USSR. Order of Glory of the 3rd degree No. 604191.It was established by the Decree of the Presidium of the Supreme Soviet of November 8, 1943. The Order of Glory is awarded to members of the rank and file and non-commissioned officers of the Red Army, and in aviation, and persons with the rank of second lieutenant who have shown glorious feats of bravery, courage and fearlessness in the battles for the Soviet Homeland.

The Order of Glory consists of three degrees: I, II and III degrees. The highest degree of the order is the I degree. The award is made sequentially: first by the third, then by the second and finally by the first degree.

Silver, enamel. The size between the opposite rays of the star is 46 mm. 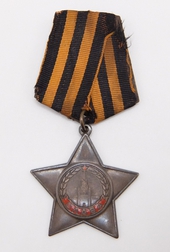 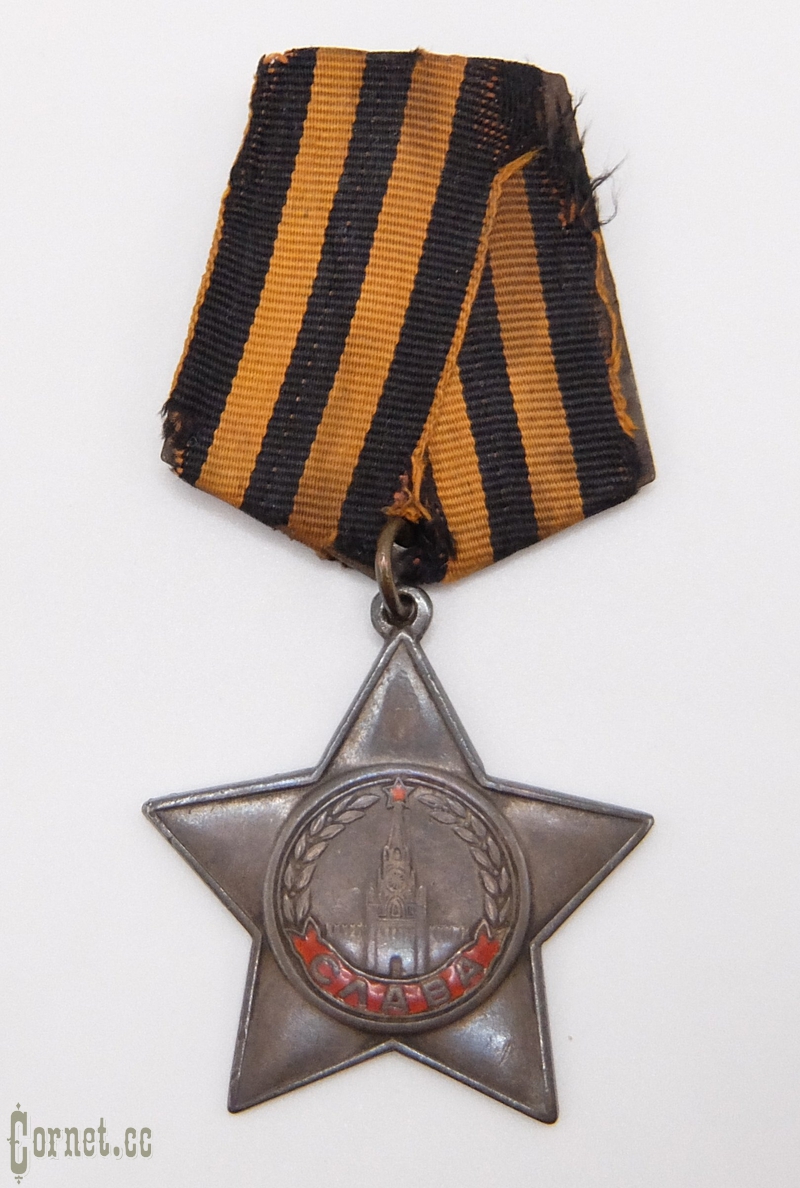 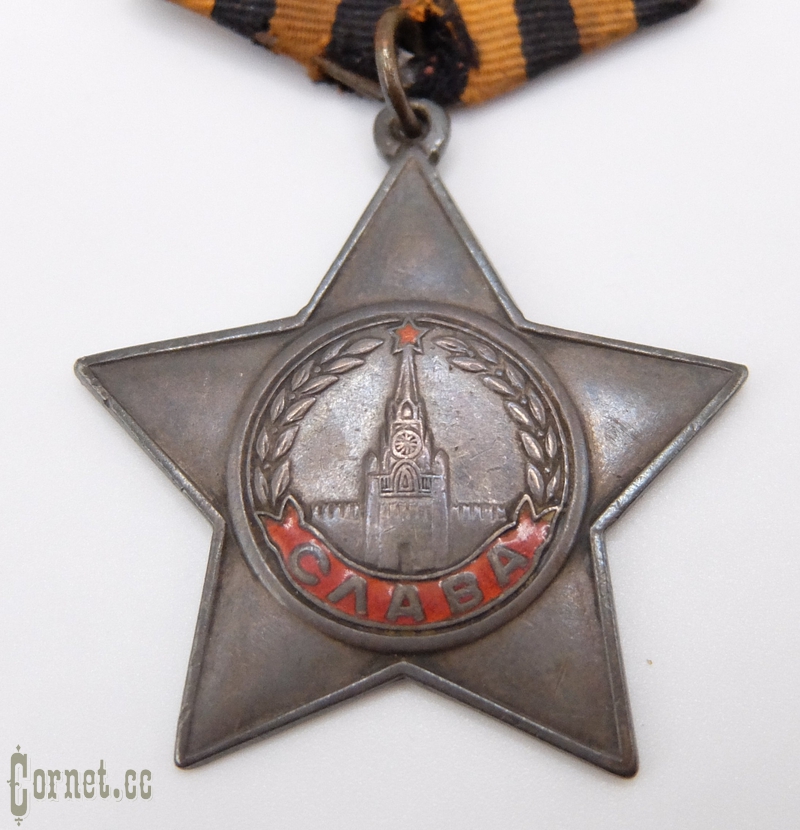 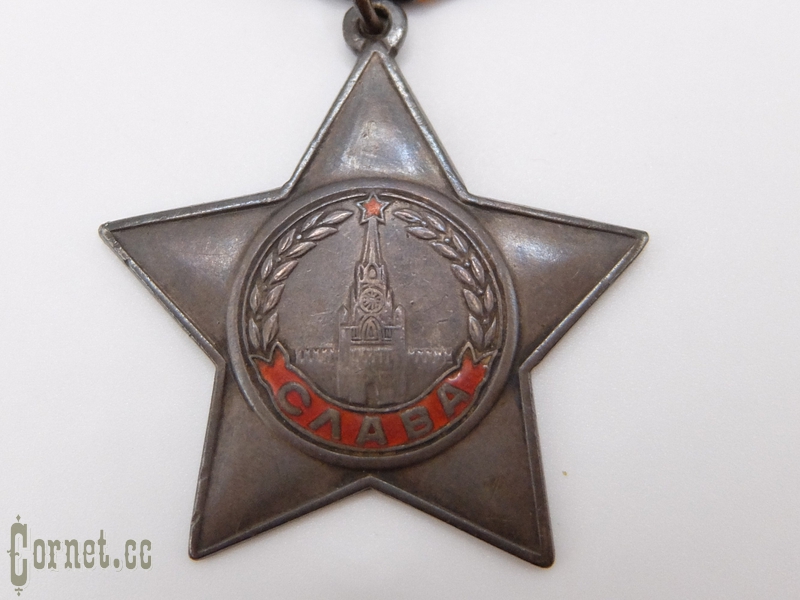 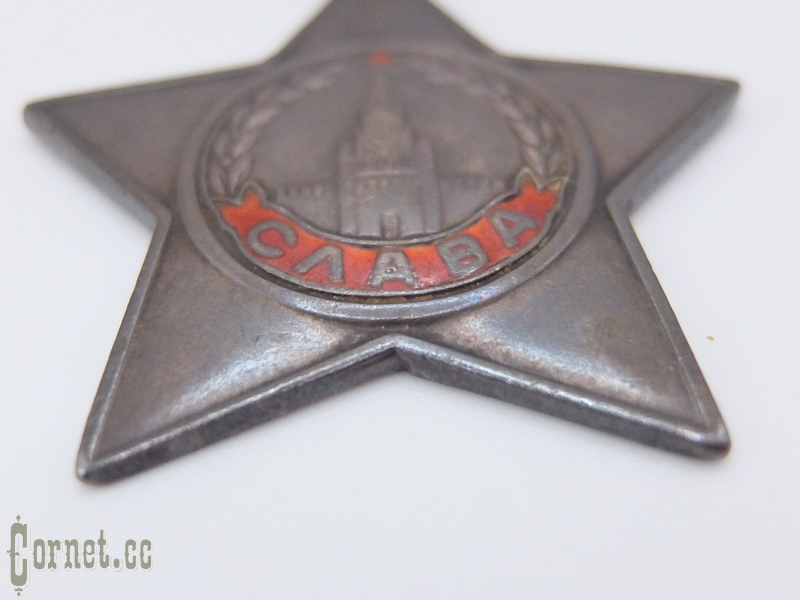 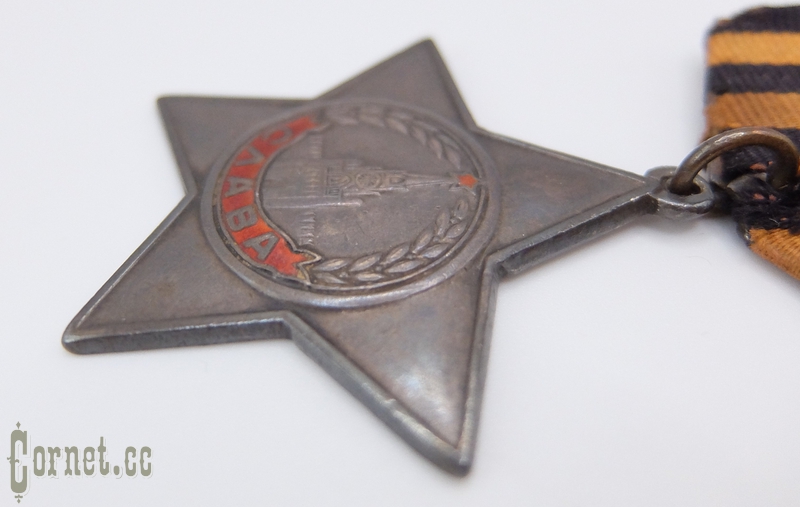 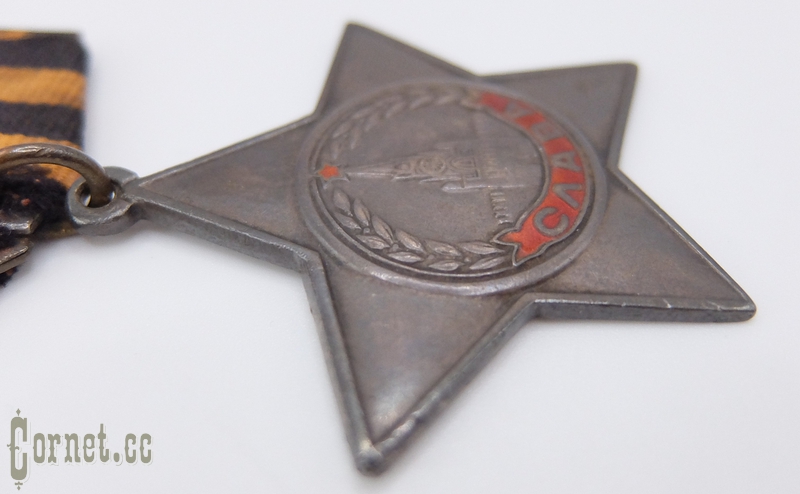 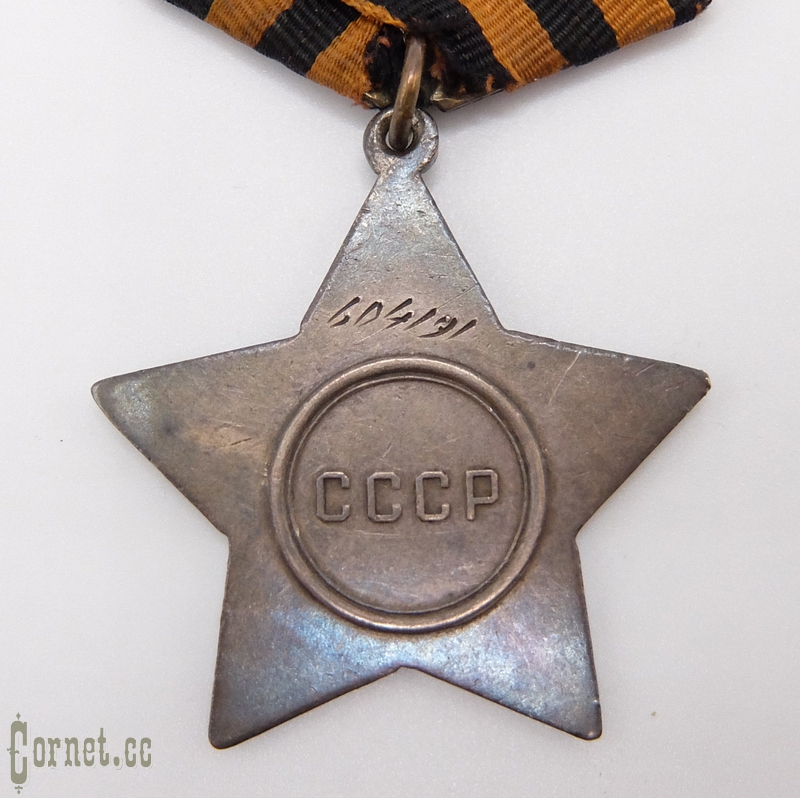 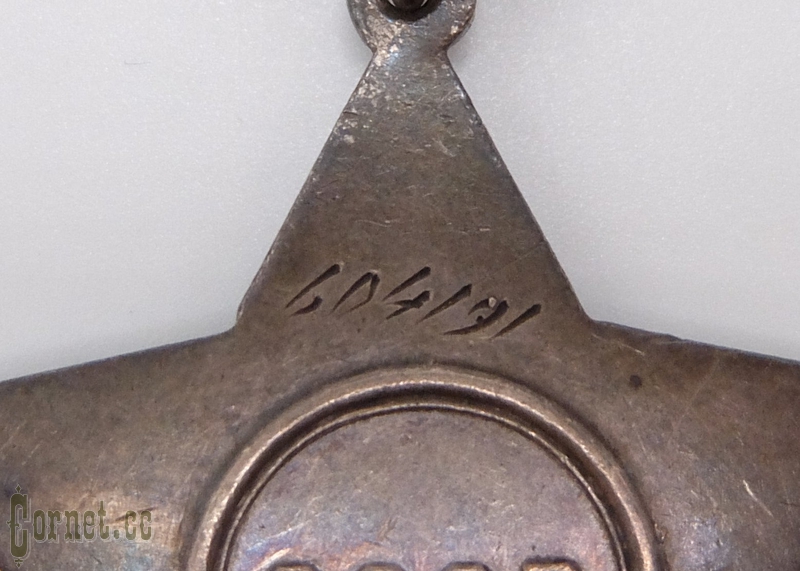 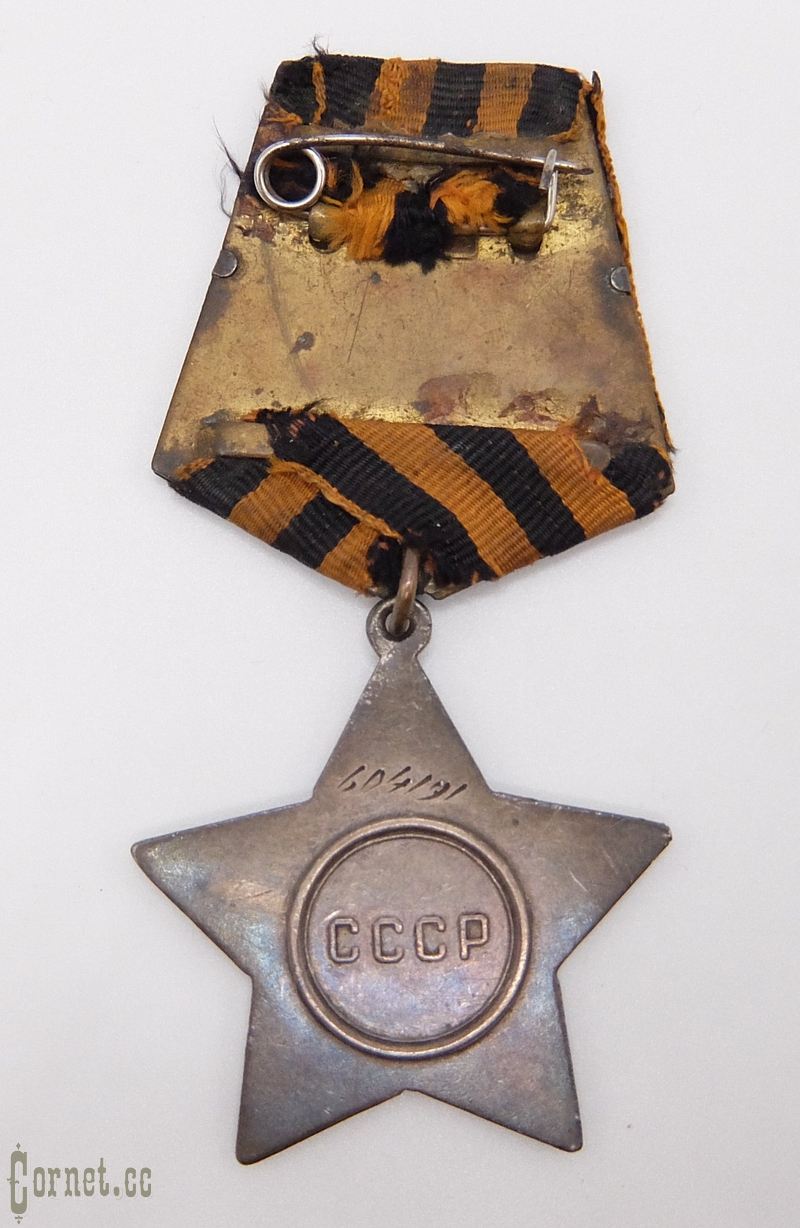