It was established by the Decree of the Presidium of the CEC of the USSR dated April 6, 1930.

The Order of the Red Star was established to be awarded for great merits in the defense of the USSR both in wartime and in peacetime, in ensuring state security.

The Order of the Red Star is a five-pointed star covered with ruby-red enamel. In the middle of the order there is a shield depicting a figure of a Red Army soldier in a greatcoat and a budenovka with a rifle in his hands. Along the rim of the shield is the inscription “Proletarians of all countries, unite!”, at the bottom of the rim - the inscription “USSR". Under the shield is an image of a hammer and sickle. 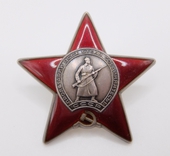 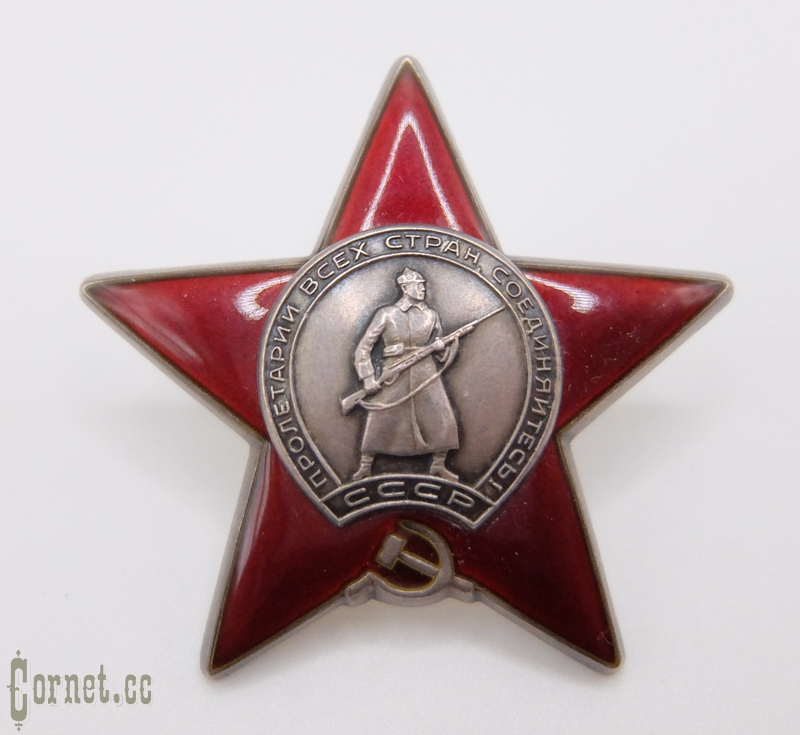 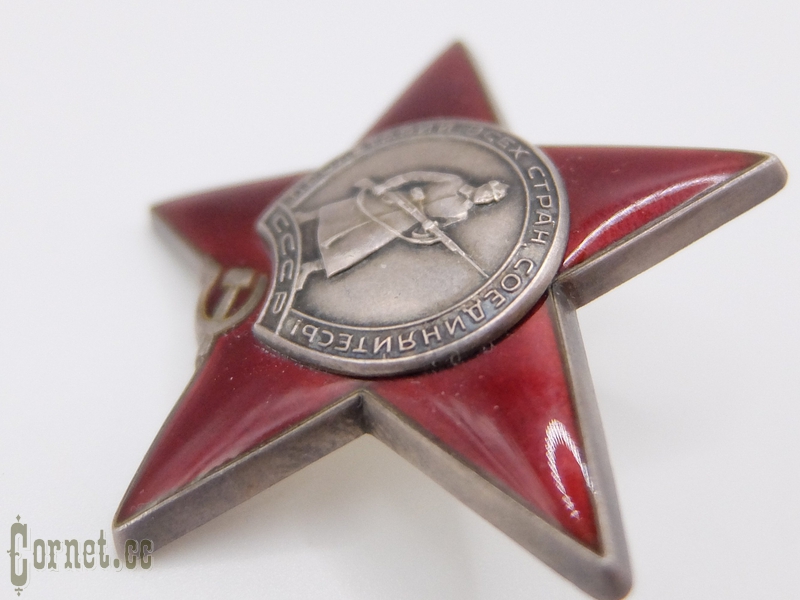 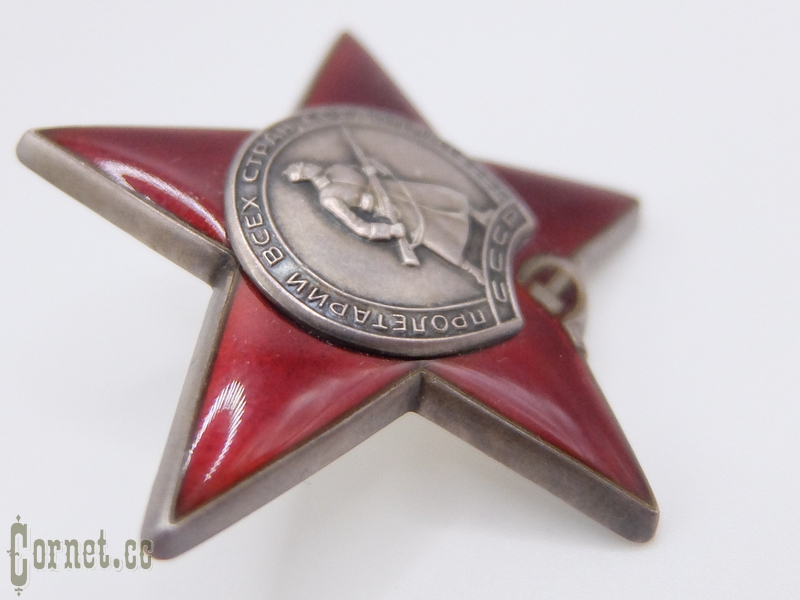 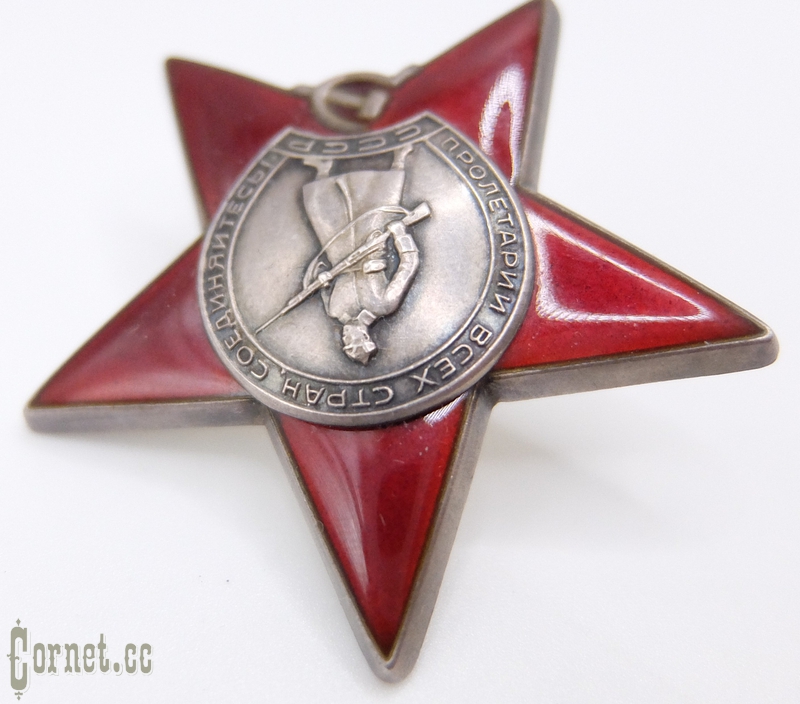 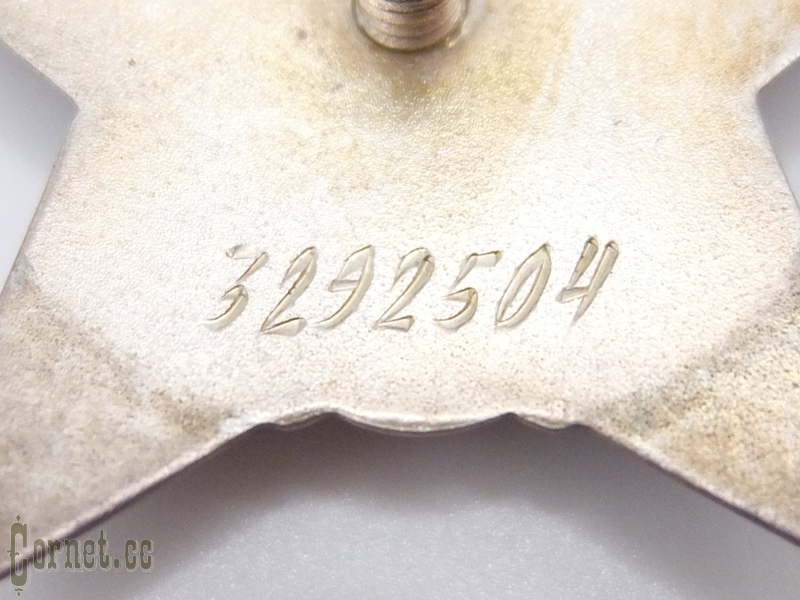 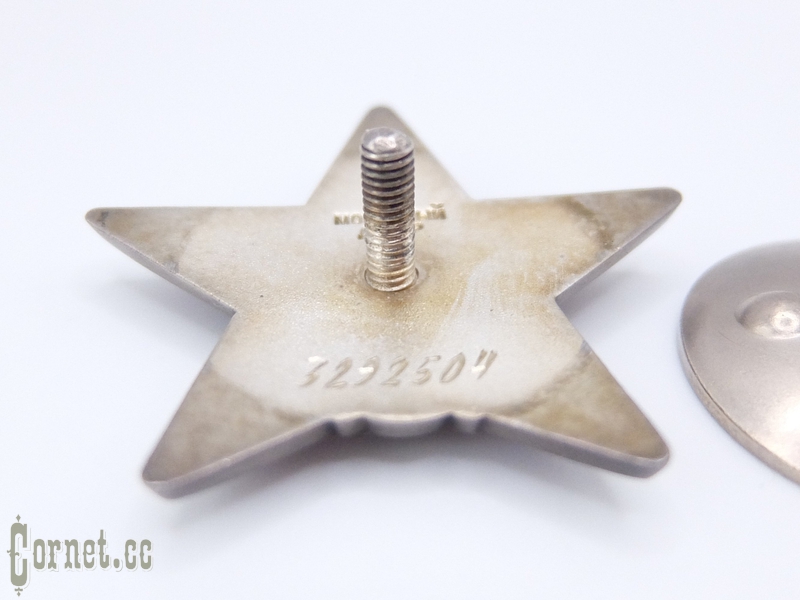 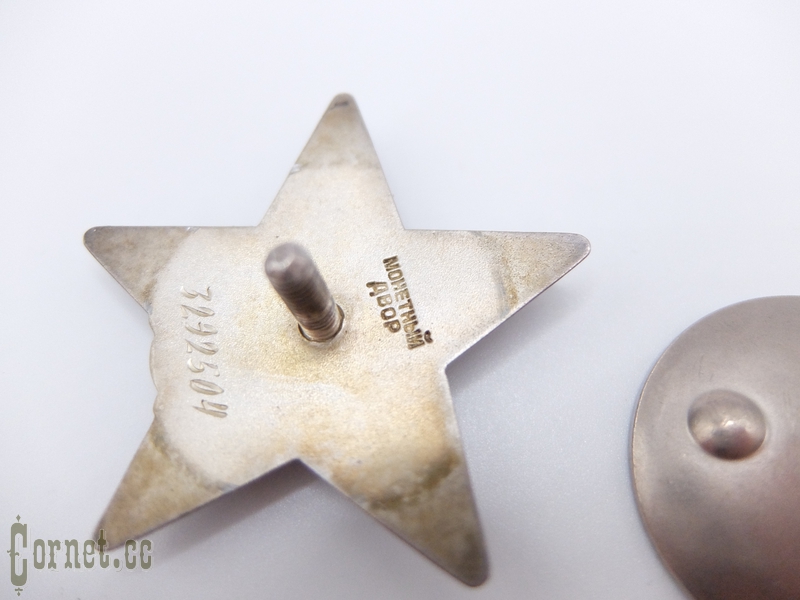