USSR. The Order of the Patriotic War of the 2nd degree on the quadrocold No. 30534. It was established by the Decree of the Presidium of the Supreme Soviet of the USSR dated May 20, 1942.

The Order of the Patriotic War is awarded to ordinary and commanding officers of the Red Army, Navy, NKVD troops and partisan detachments who showed bravery, fortitude and courage in the battles for the Soviet Homeland, as well as military personnel who contributed to the success of combat operations of our troops by their actions. 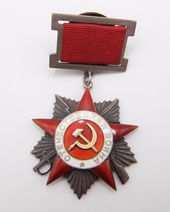 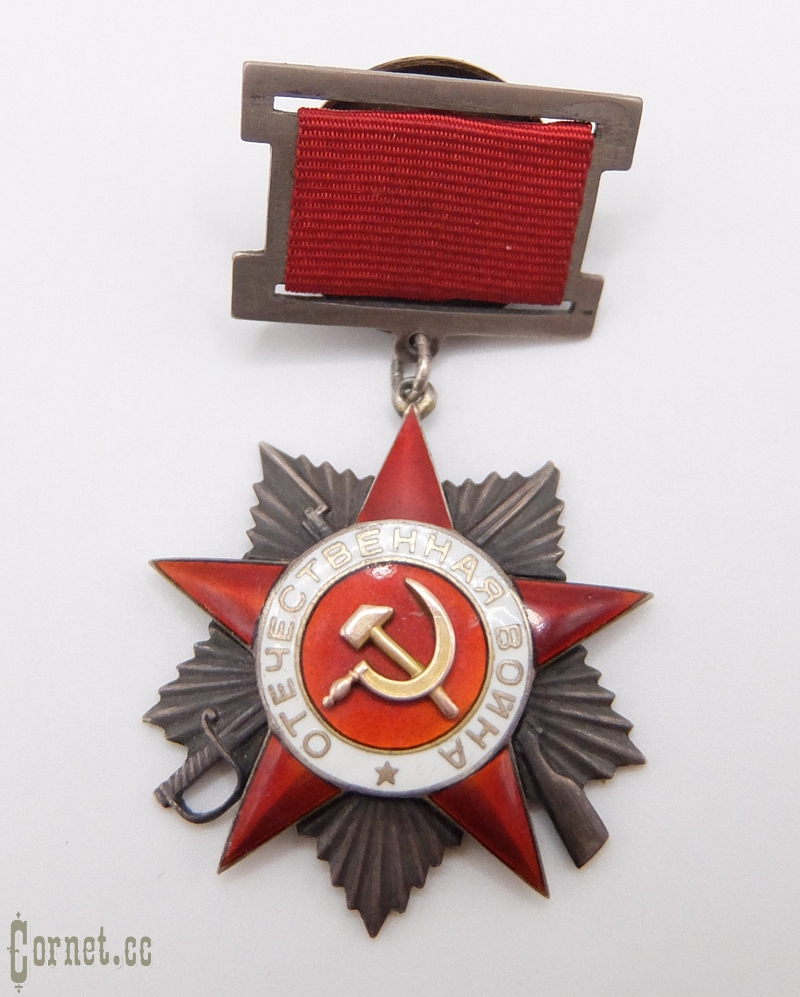 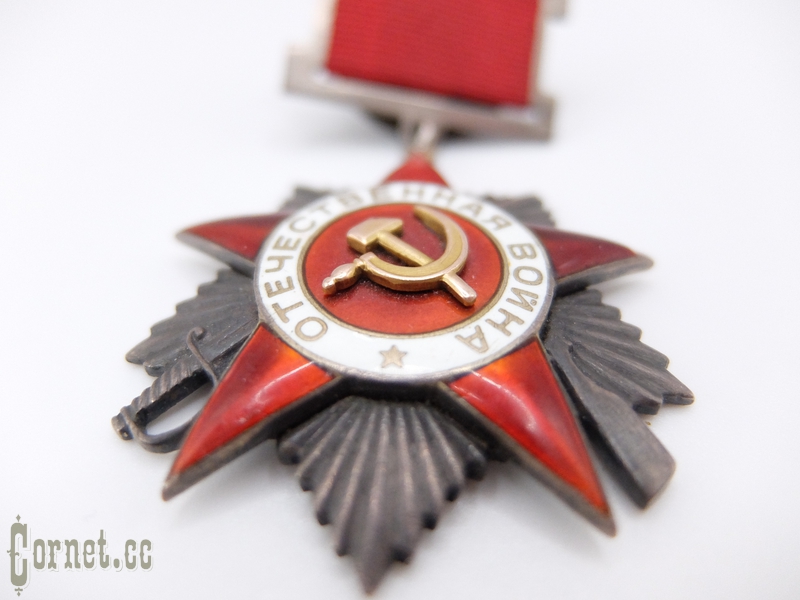 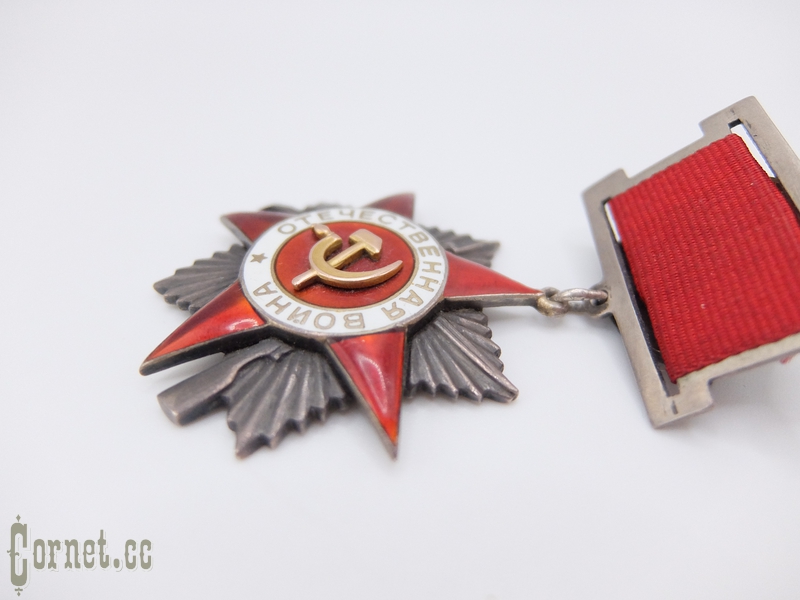 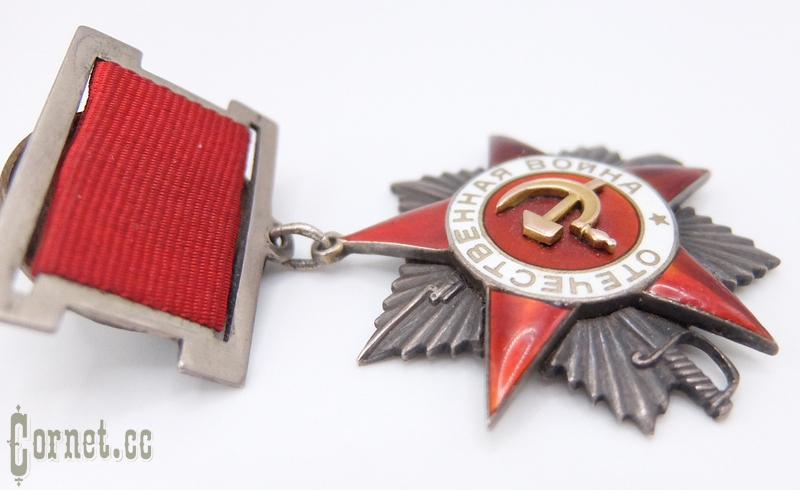 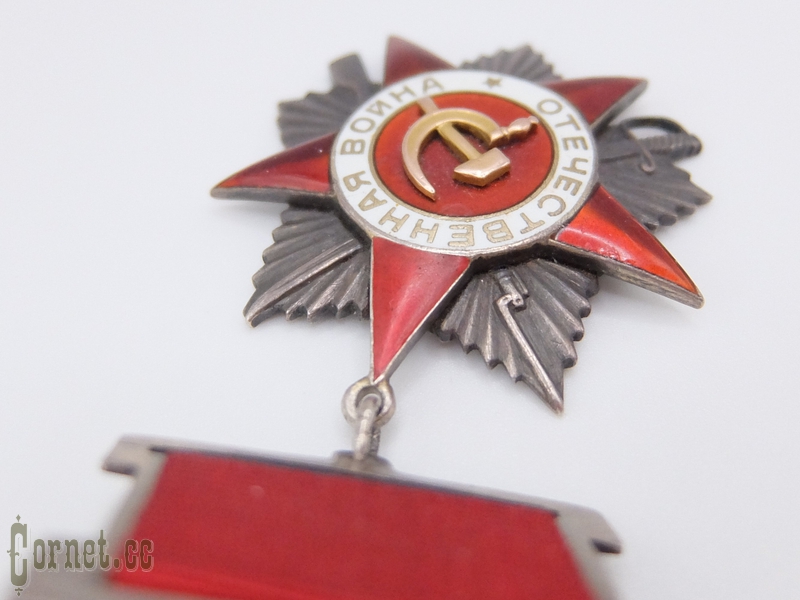 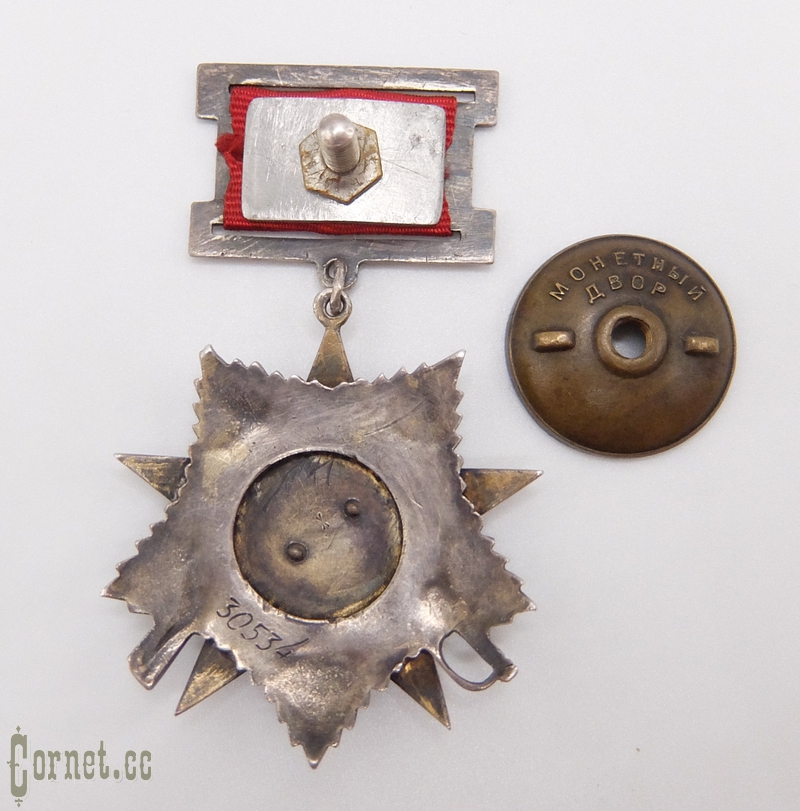 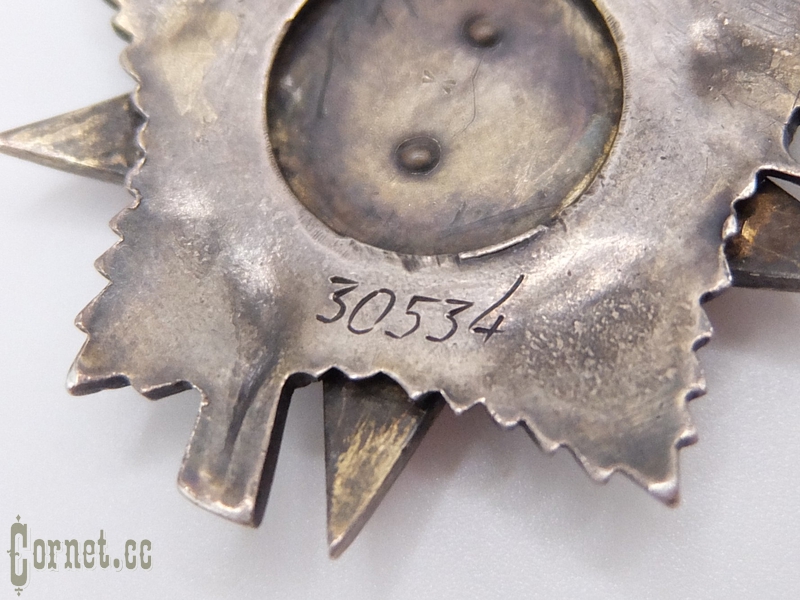 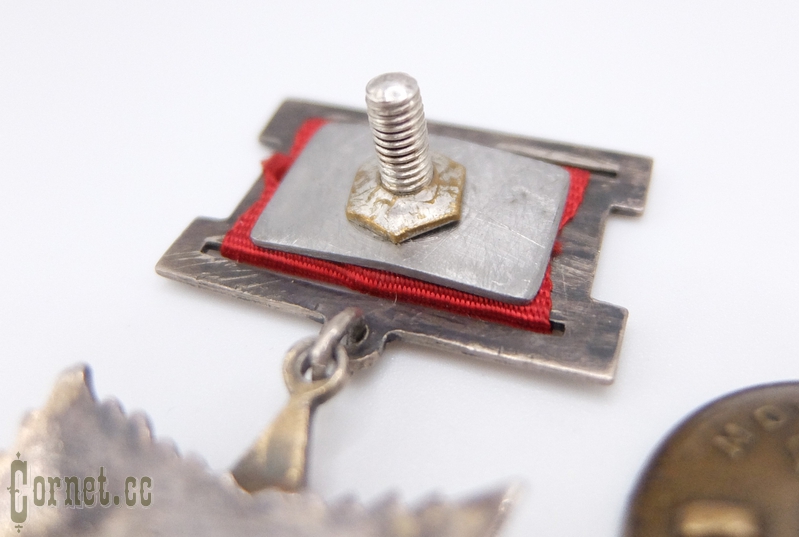 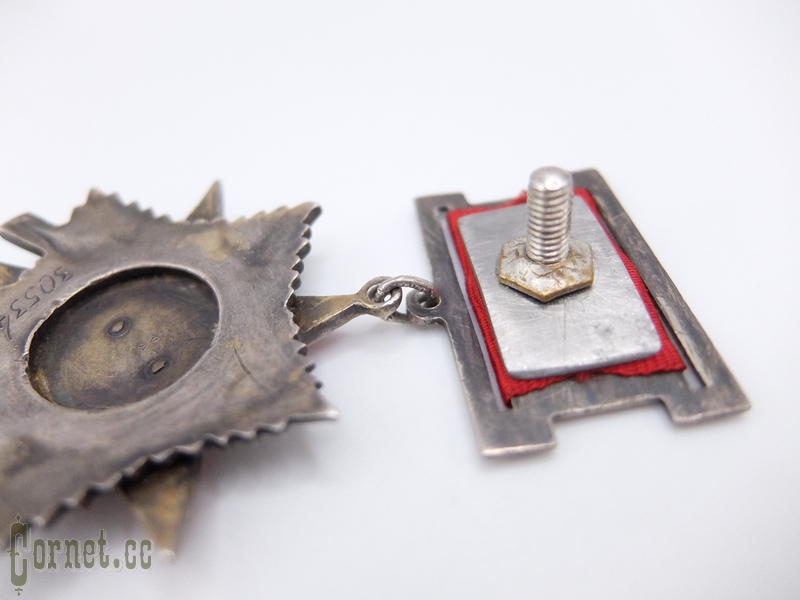 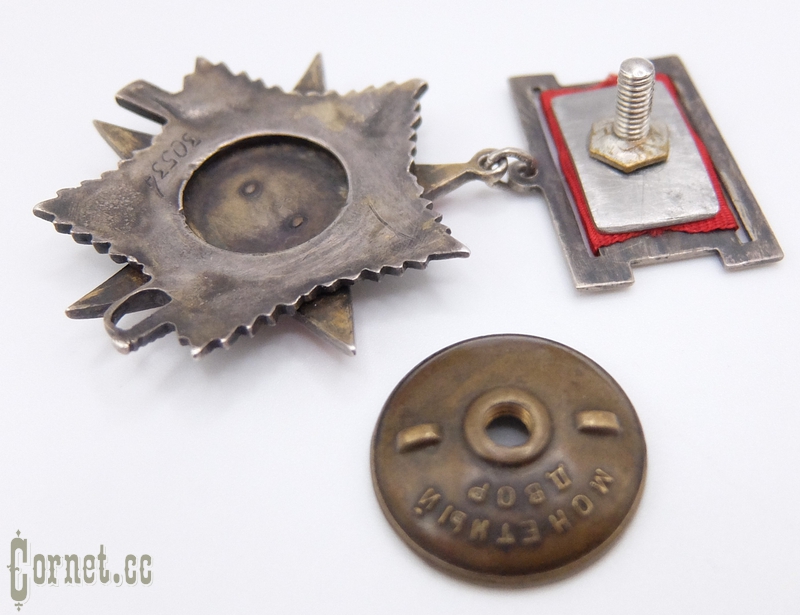