The Russian Empire. Award silver medal "For saving the lost" of the end of the reign of Emperor Nicholas II. A variant minted on "old" blanks with a flat turned ear, which is extremely rare!!!.

Silver. Diameter of 30.08 mm. Weight 16.4 grams. The condition is very good (VF). There are traces of dry cleaning on the reverse. 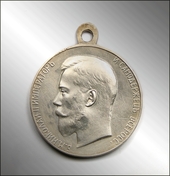 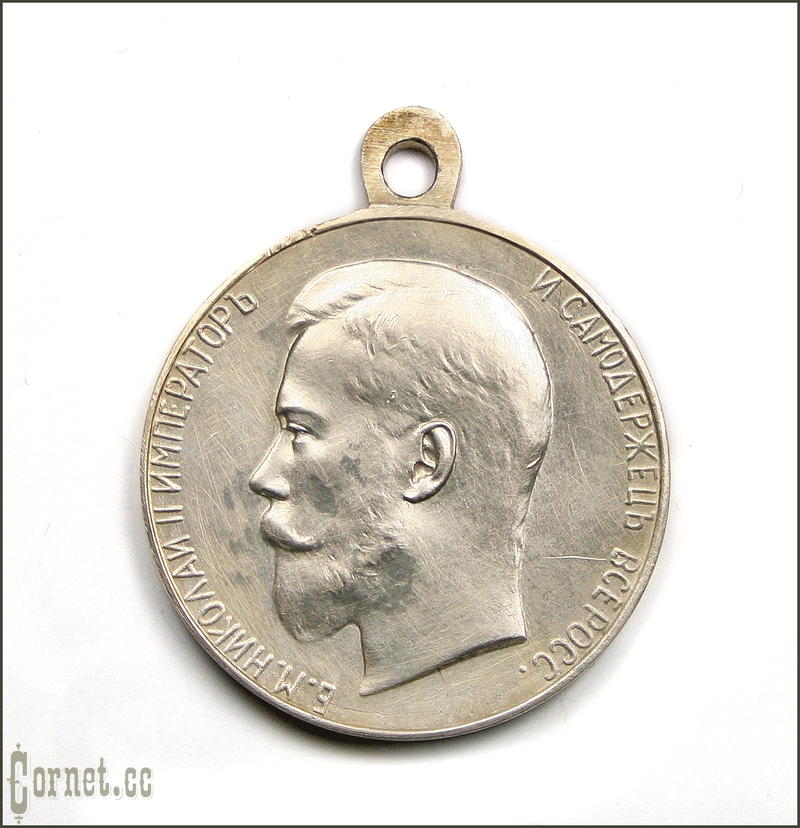 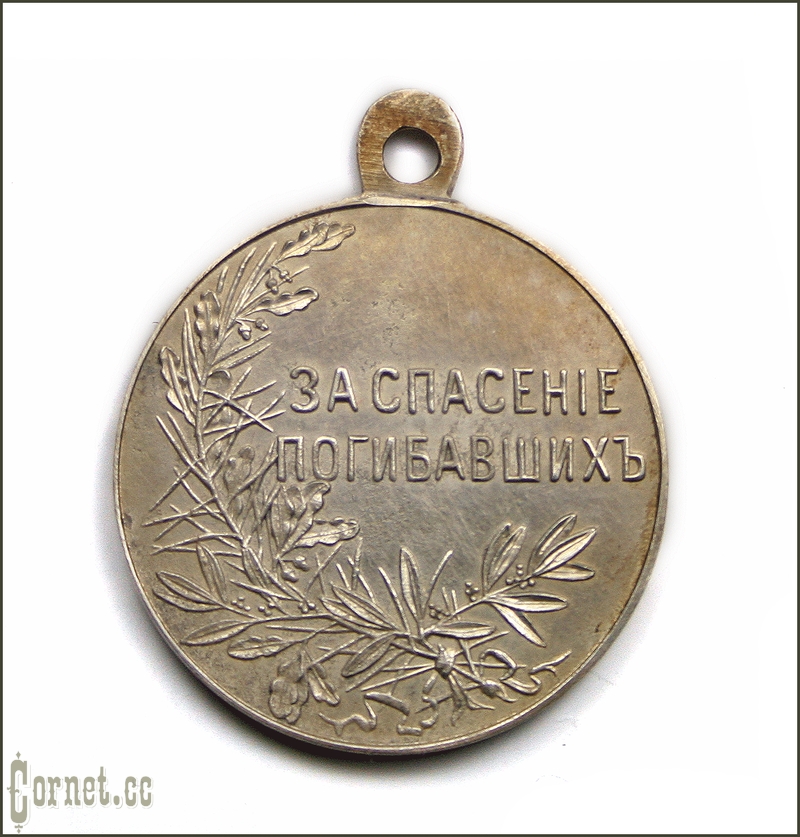 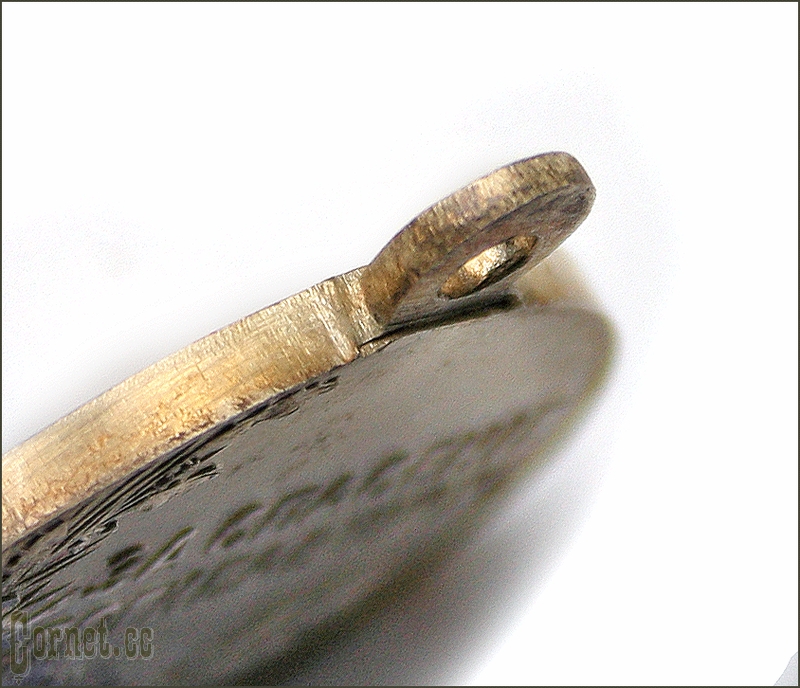