Russian Empire. The award silver medal "For Saving the Dead" of the period of Emperor Nicholas II (1894-1917). 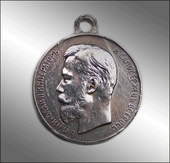 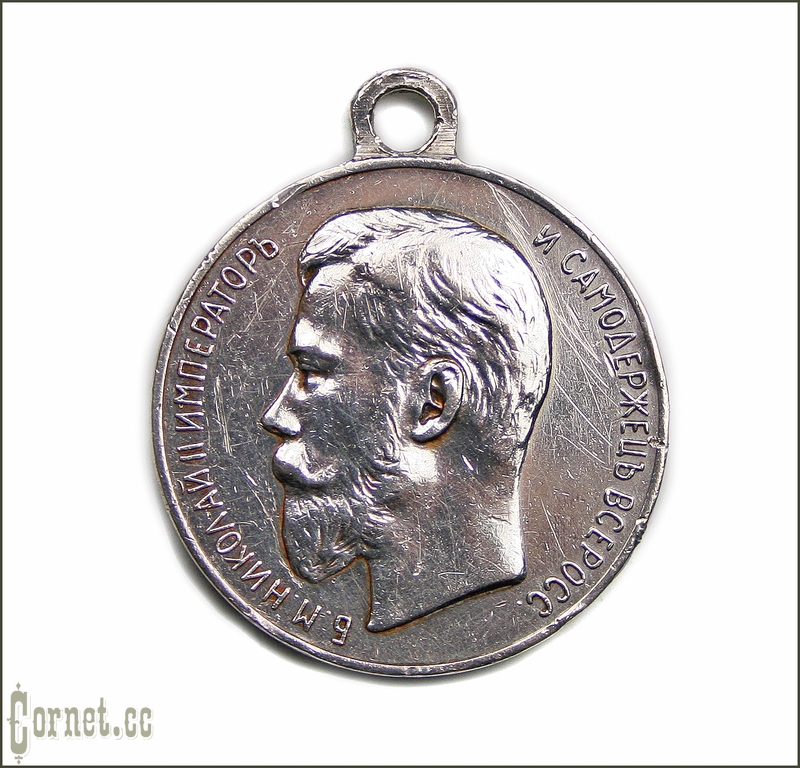 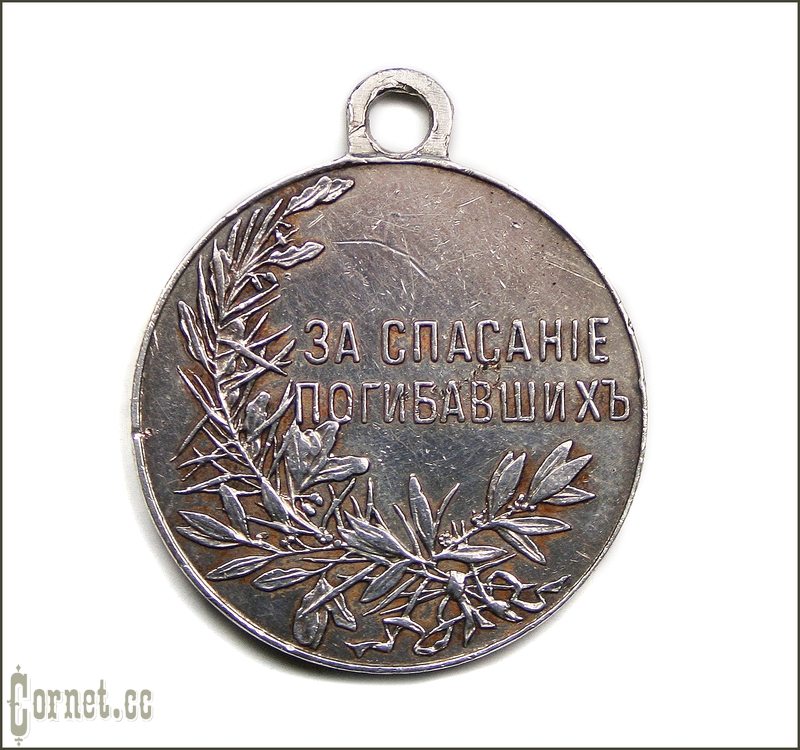 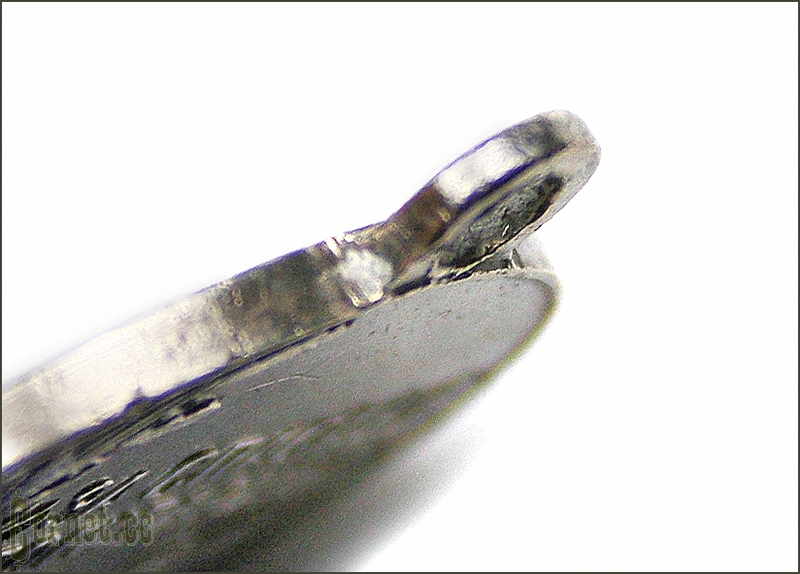