The Russian Empire. 1916-20 years. Badge of the Order of St. Stanislaus, 2nd class with swords in "bronze". The brand of the supplier of the capital orders "Eduard" and "K" of the second type is "convex". A very rare award, awarded to less than a thousand officers of the Russian Imperial Army.

On September 10, 1916, a decree of the Council of Ministers was issued, approved by Emperor Nicholas II, prohibiting the production of orders and other awards from precious metals (platinum, gold and silver). 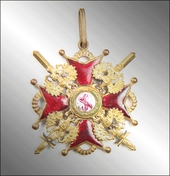 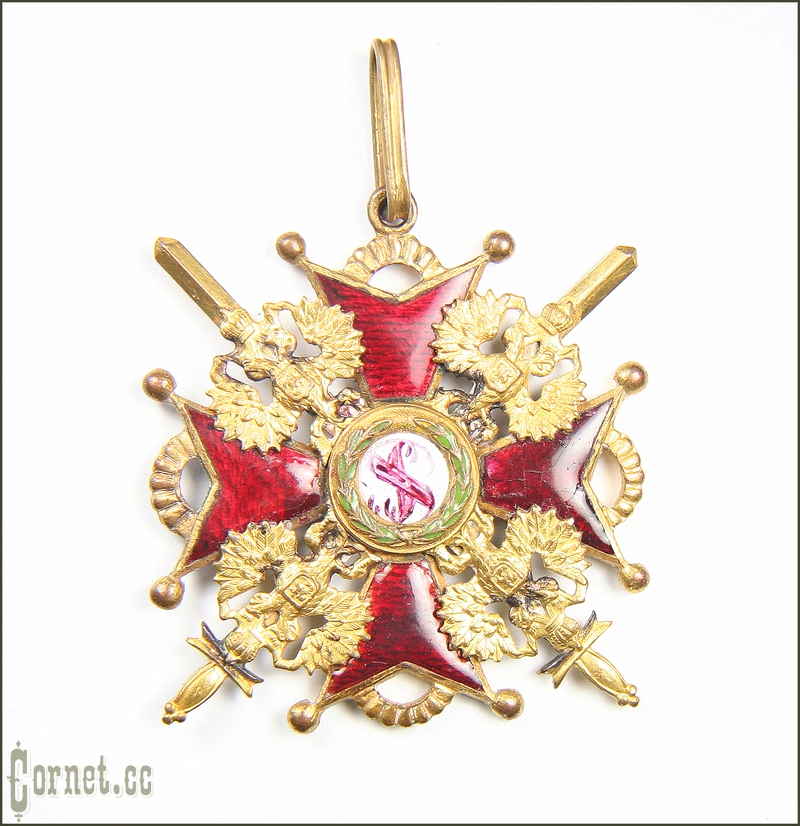 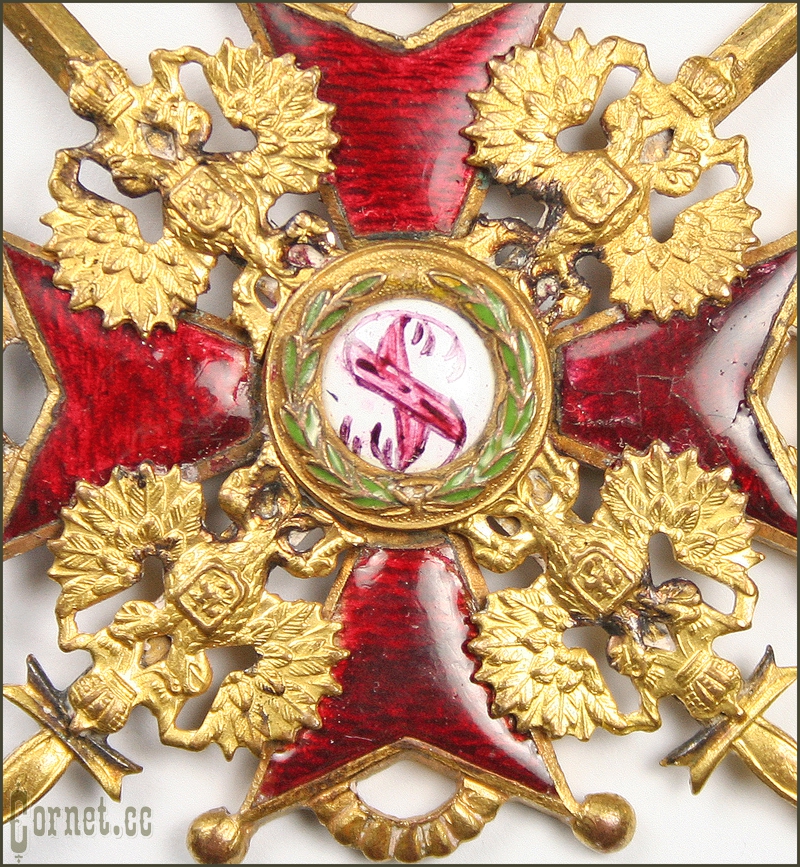 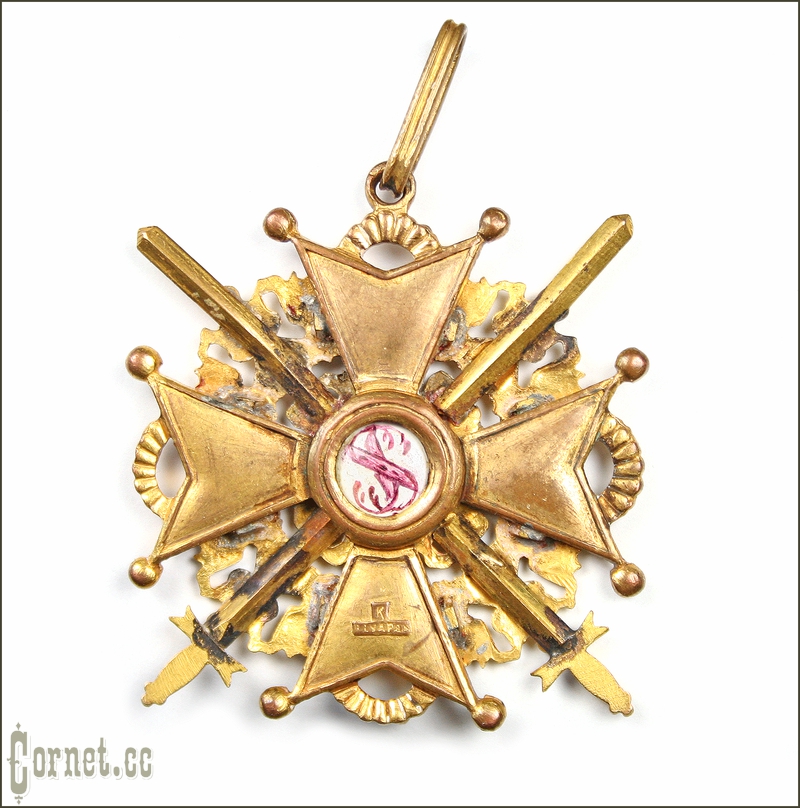 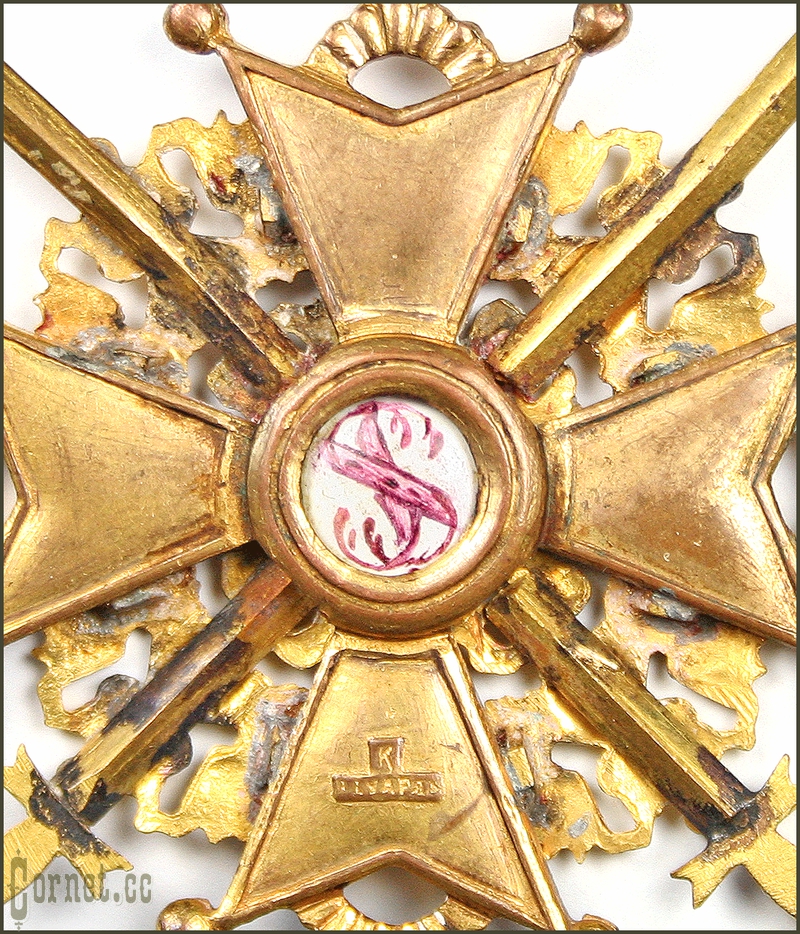 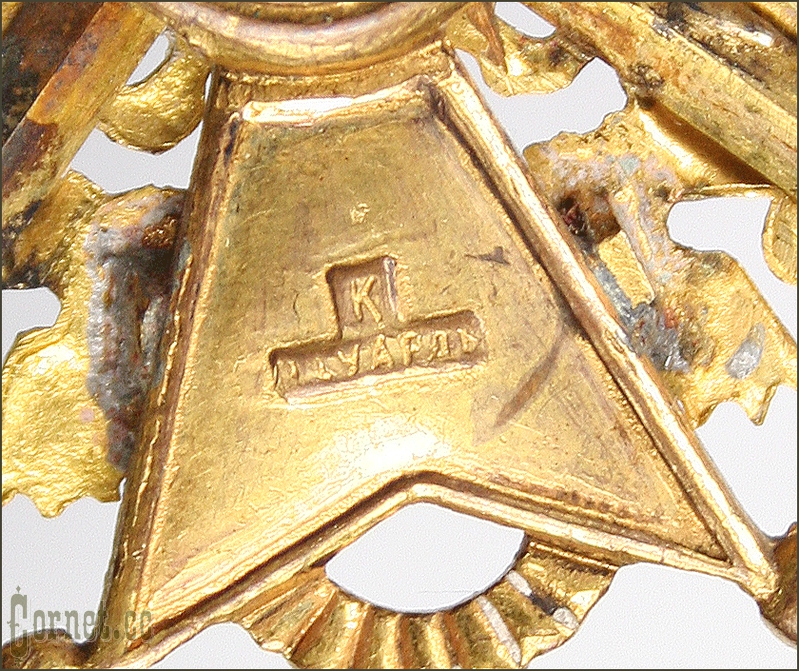 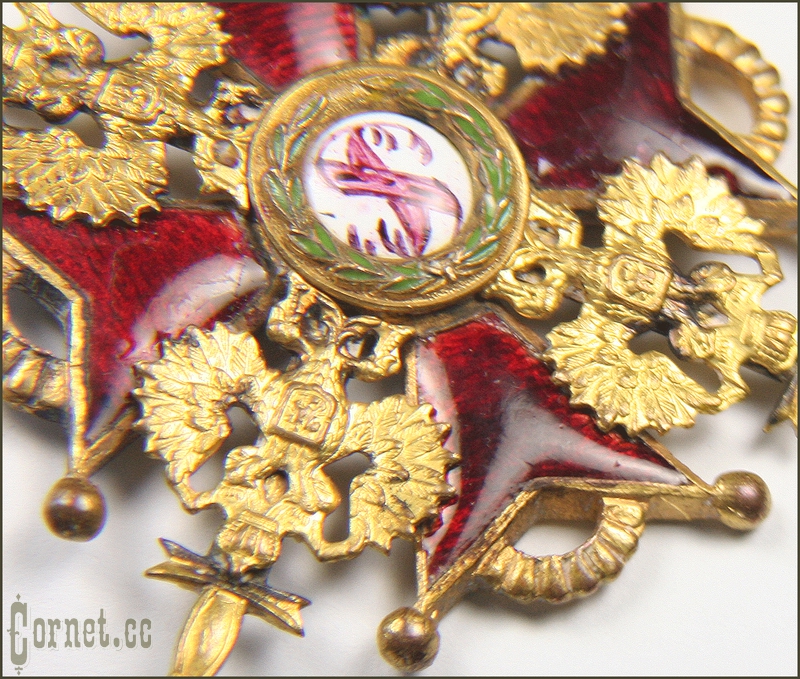 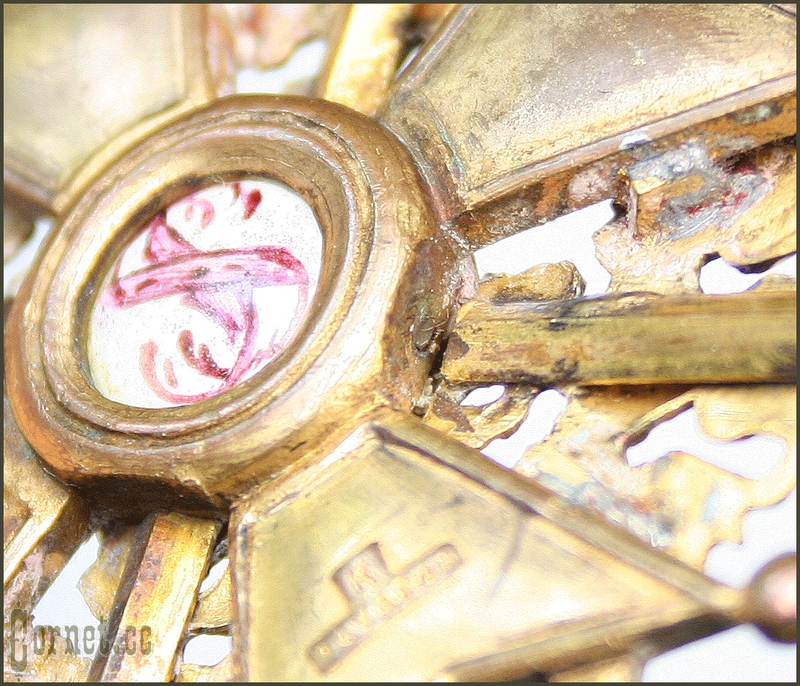 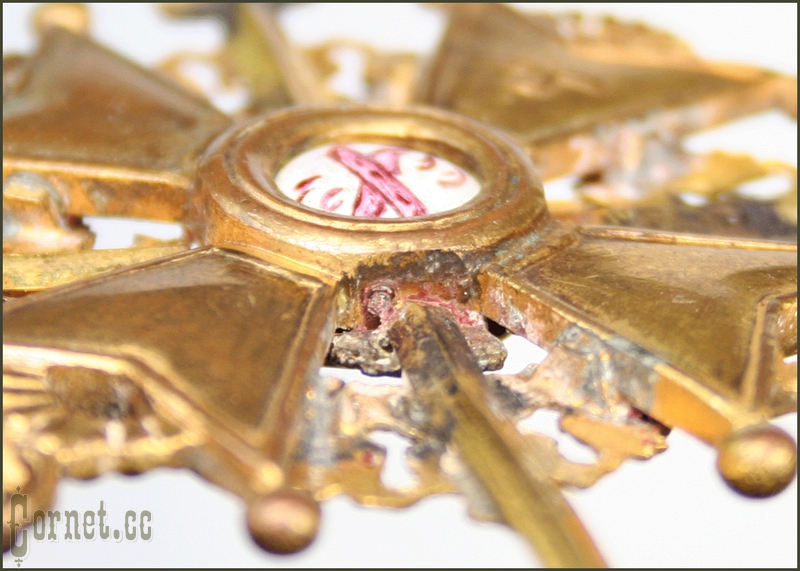 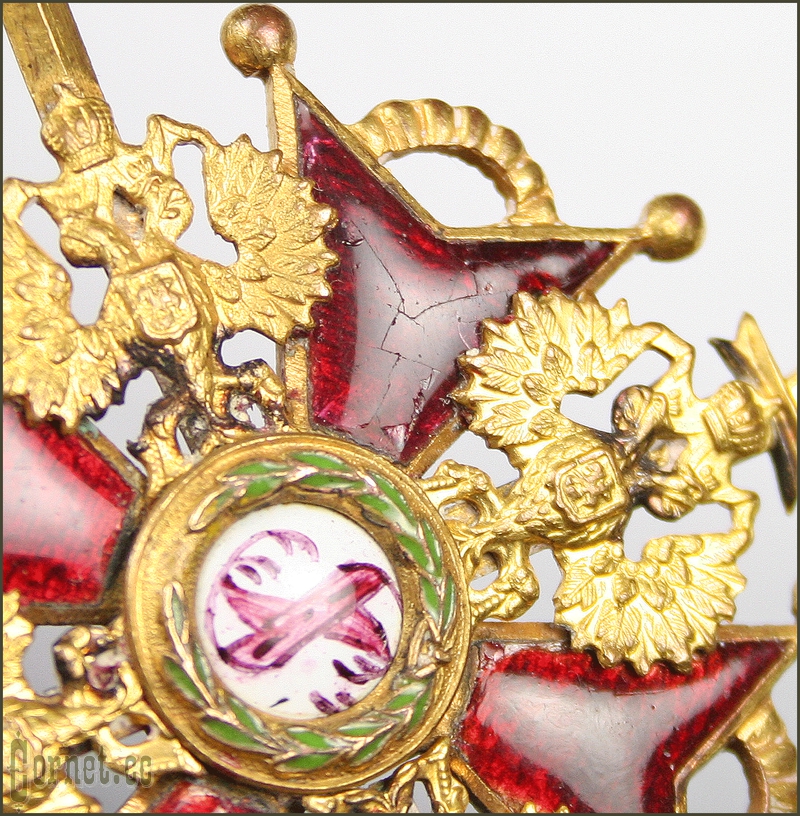 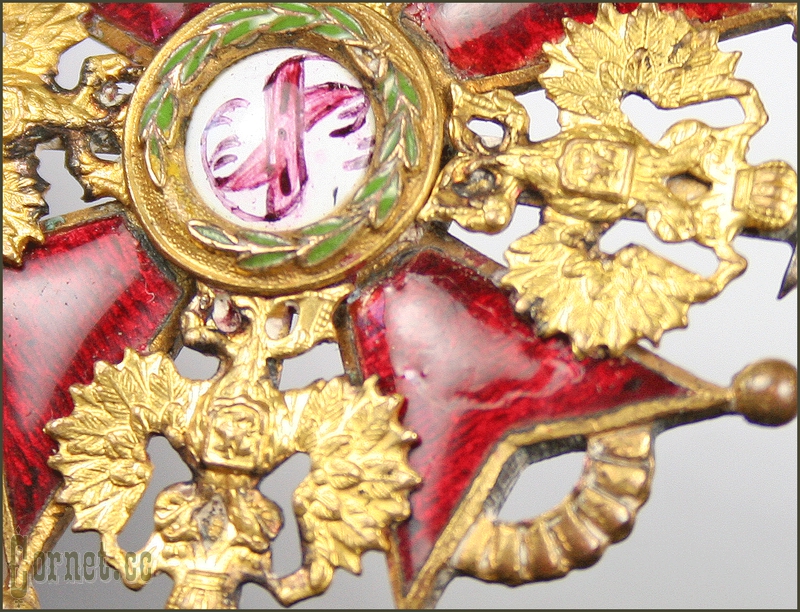