The Russian Empire. Dark bronze medal in memory of the Crimean War of 1853-1856. It is much rarer than light bronze. Only 200 thousand medals were issued at the St. Petersburg Mint. 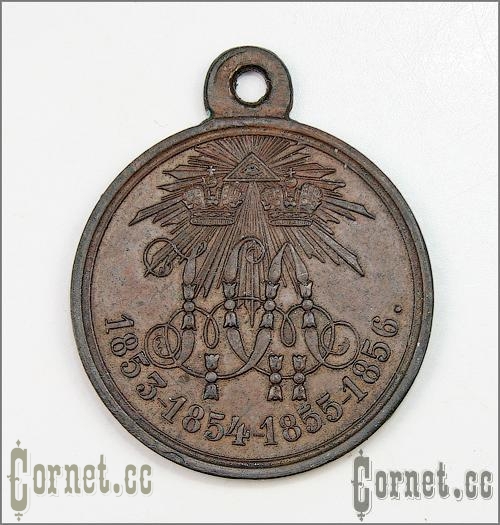 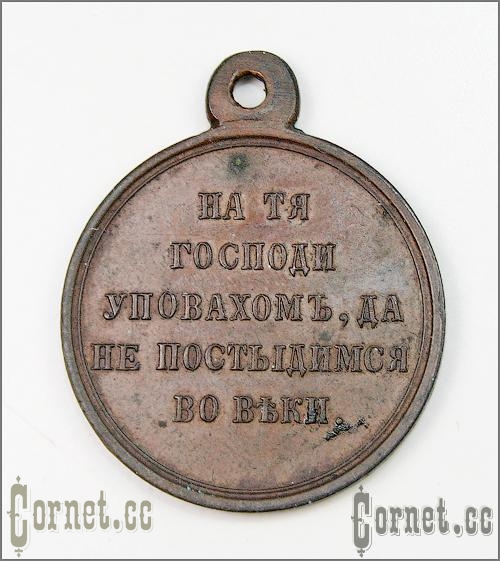 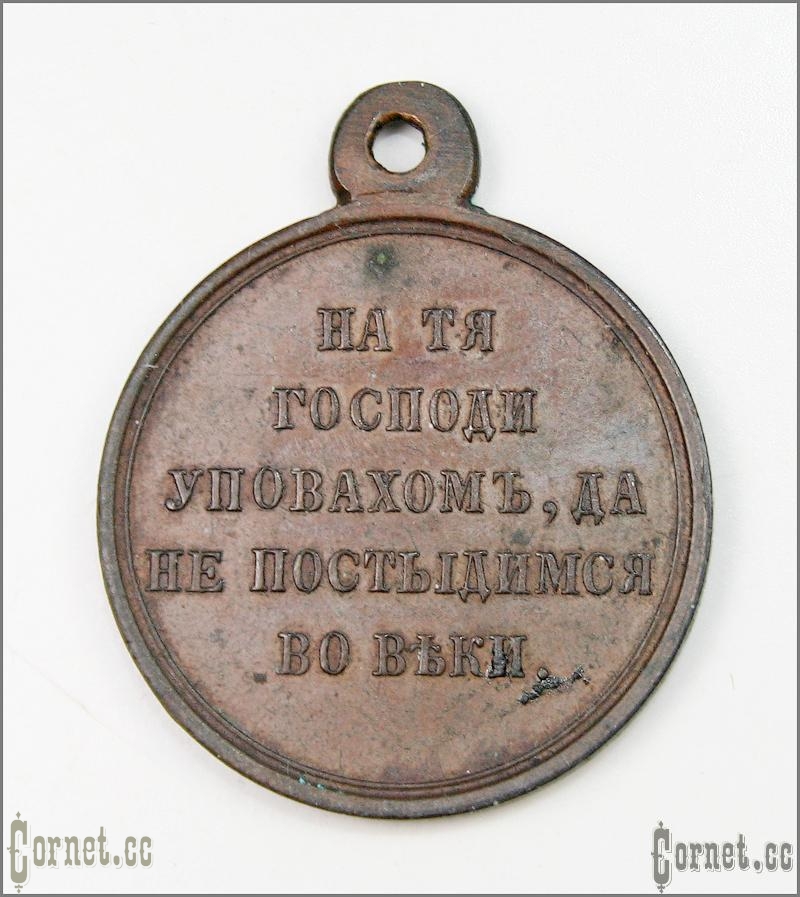 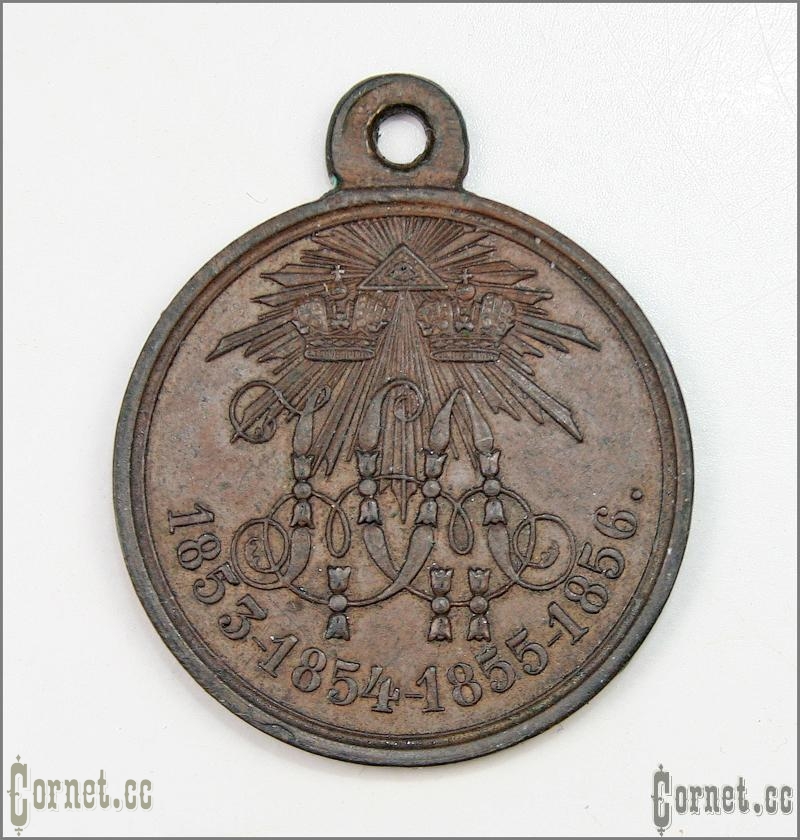