Russian Empire. Badge of the 6th Don Cossack Battery of His Majesty of the Guards Mounted-Artillery Brigade. Officer's

The sign has the form of a wreath of laurel and oak leaves, inside a blue enamel shield with the coat of arms of the Don Army, from which four gold banners protrude. Above the coat of arms is a silver St. Andrew's Star superimposed on crossed cannons.

The sign in all catalogs is marked as "Un" - UNIQUE!!!

The battery was formed on April 6, 1830 from three Don horse artillery companies that distinguished themselves in the Russian-Turkish war of 1828-1829 "with the designation of it to the guard" and was named the Don Horse Artillery company of the Life Guards. Since 1834, it became known as the Life Guards of the Don Light Horse Artillery Battery. In 1877— 1878, she distinguished herself in the war against the Turks. As her boss was appointed heir to the throne, the future Emperor Alexander III, became known as the 6th the life guards Cossack of His Imperial Highness the Sovereign Heir battery, since 1881 — the 6th the life guards Cossack His Majesty's battery, and since 1894 — 6-y Donskoy His Majesty's battery life-guard Horse artillery. Traditionally, the "battery men" were selected from tall, strong-built Donets. 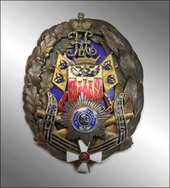 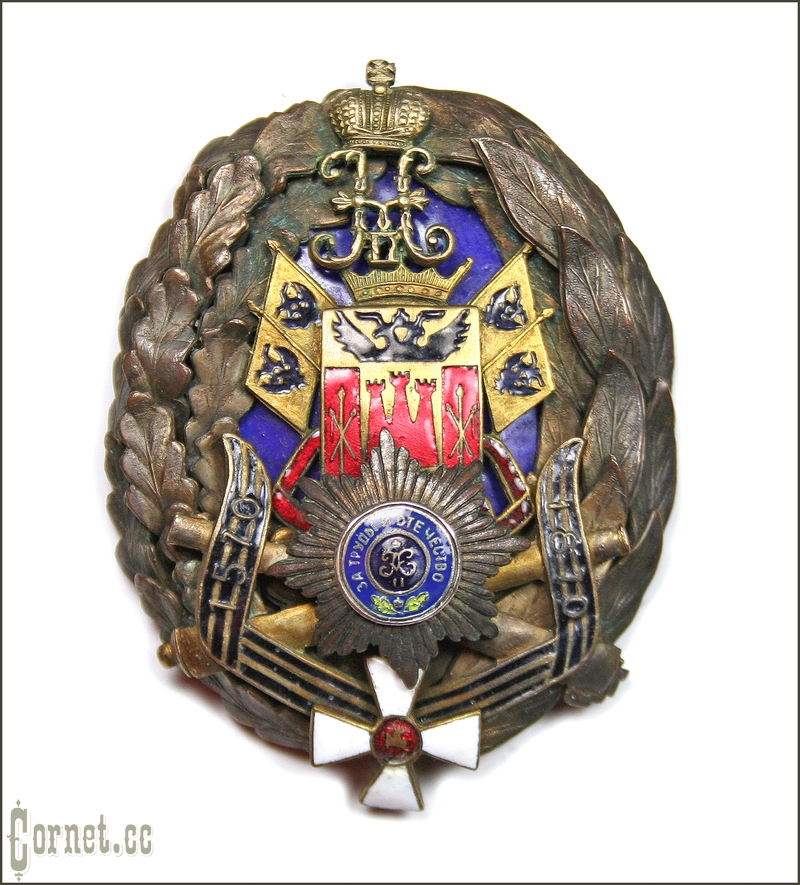 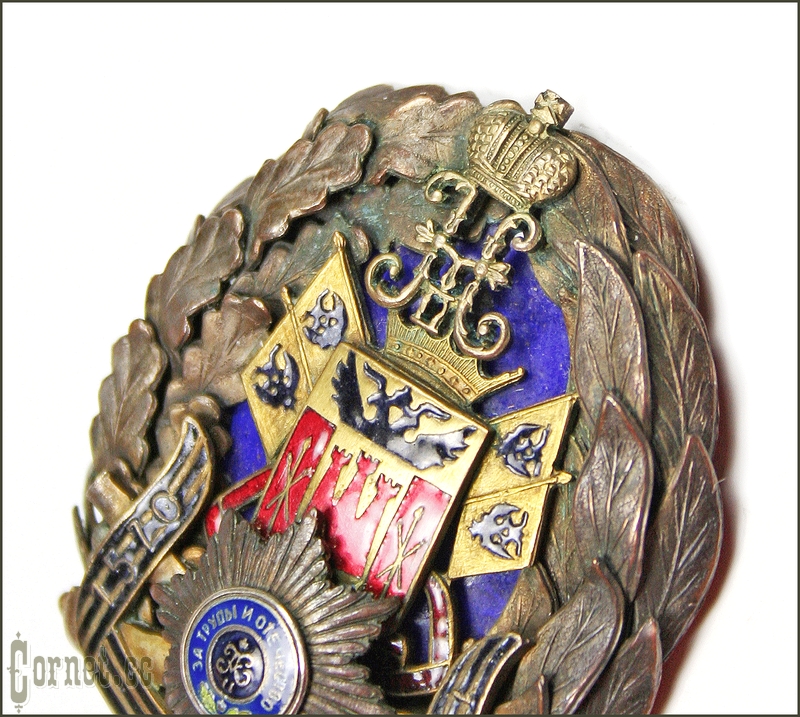 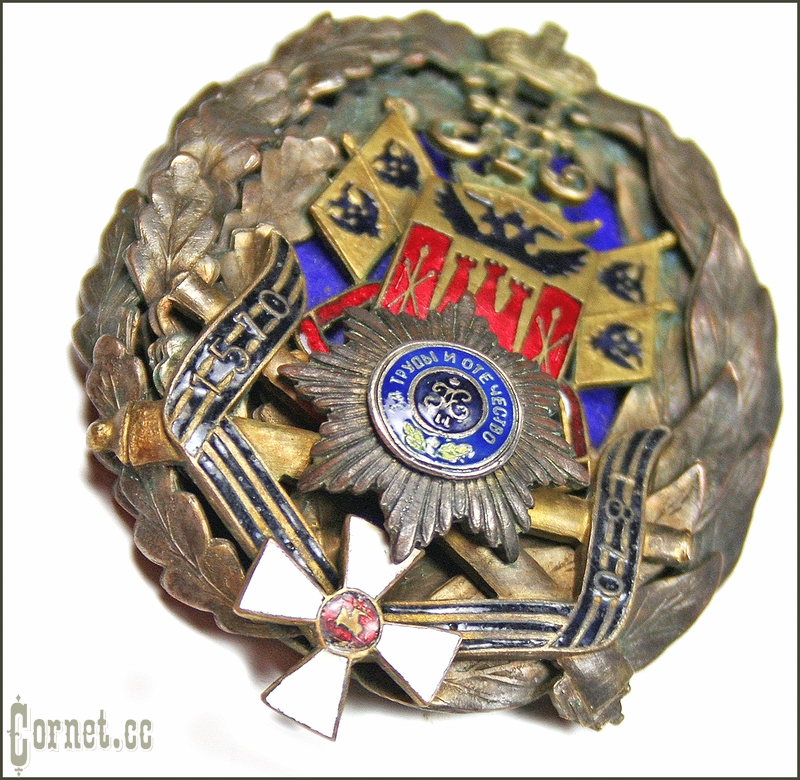 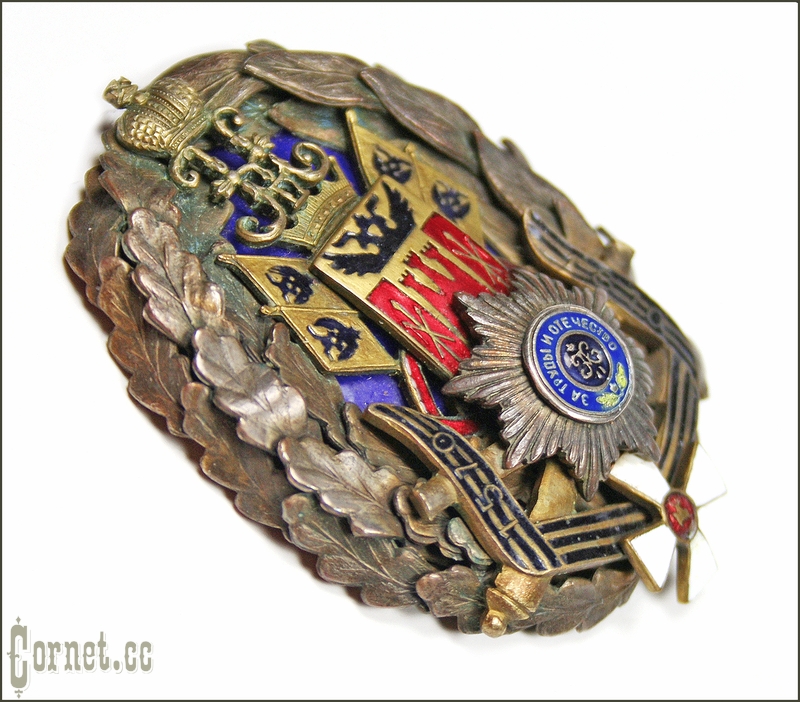 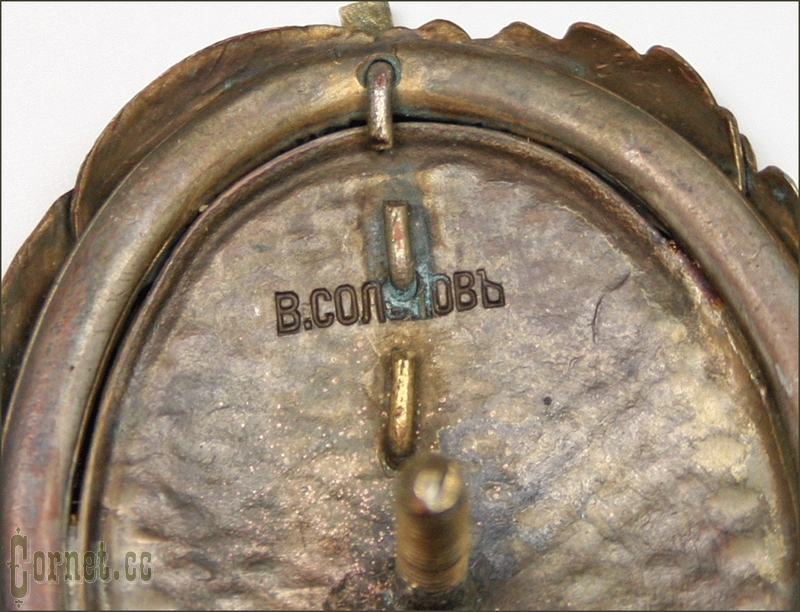 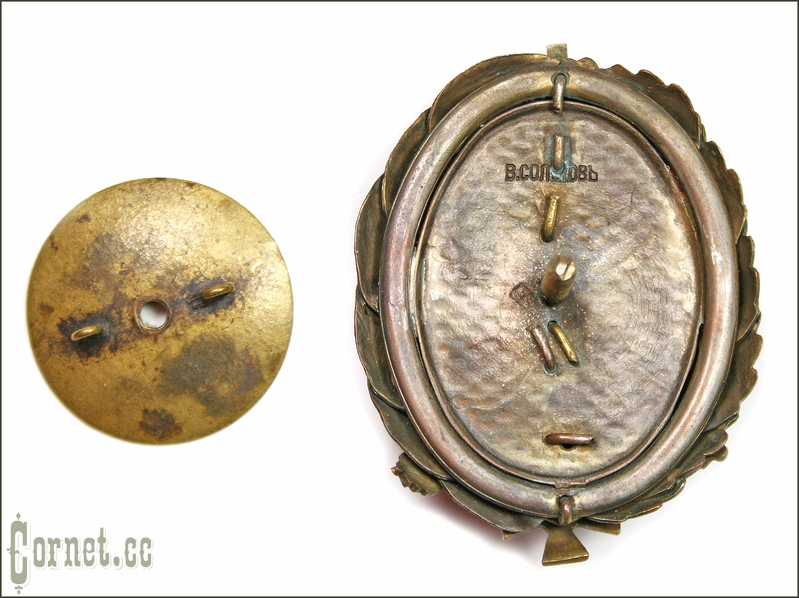 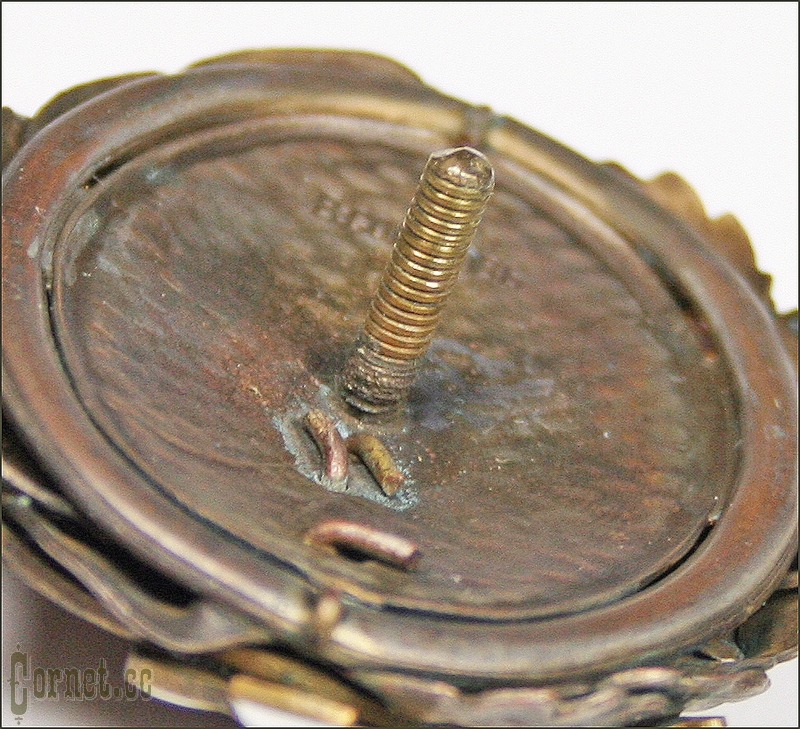