The Russian Empire. Silver award medal "For Saving the lost" from the beginning of the reign of Emperor Nicholas II. This type of medal was awarded from 1894 to 1904. A variant minted on "old" blanks with a flat turned ear.

Silver. Condition XF+, the medal is not cleaned, in a natural patina. The mirror surface. The diameter is 30.19 mm. The weight is 16.8 grams. The medal was worn on the chest on the ribbon of the Order of St. Vladimir. 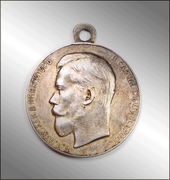 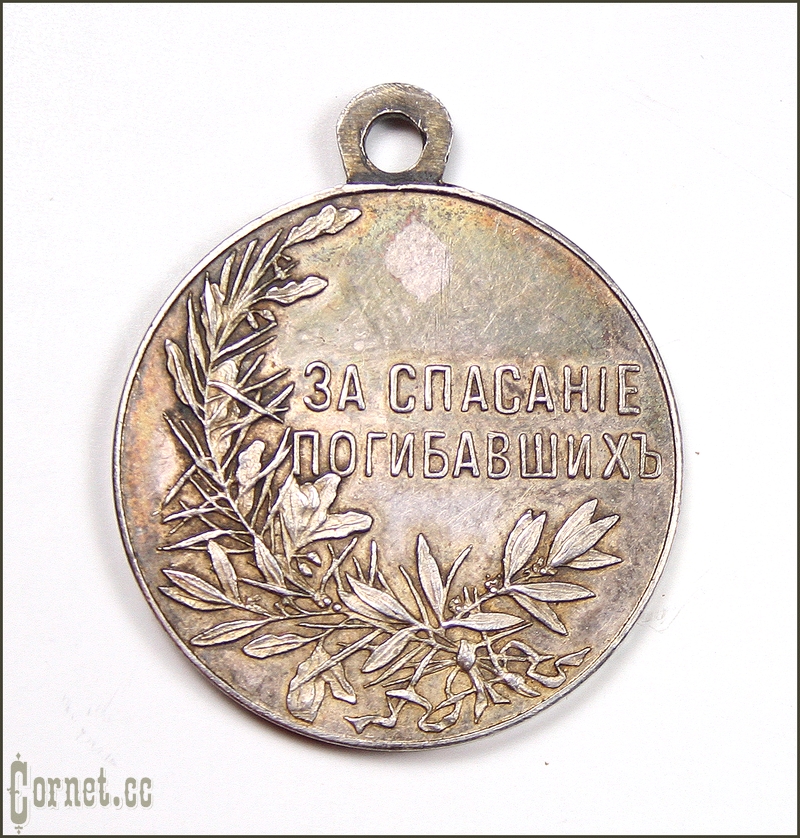 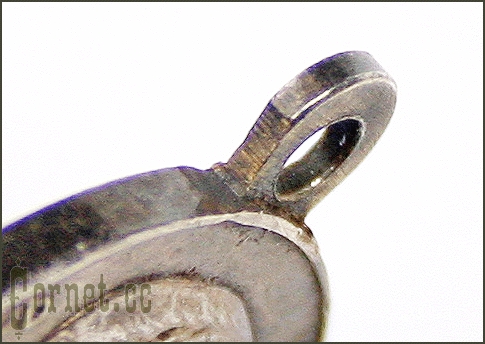