The Russian Empire. Wine jug "K. O. Shitt" Supplier of the court of His Imperial Majesty. Volume of 1 liter.

The trading house "K. O. Schitt", which commissioned the jug, was founded in 1818 by the merchant Cornelius Otto Schitt, who was engaged in the wine trade, in particular the sale of French wines of the best quality. The trade was carried out through a network of "renskovye" cellars (In "renskovye cellars", the sale of wine and vodka products was carried out only on takeaway.And with the introduction of the wine monopoly in St. Petersburg in 1898, the sale was carried out at prices set annually by law.Since that time, the owners of the cellars received remuneration from the treasury), of which there were more than 30 in St. Petersburg by the beginning of the XX century (Marat Street, 2; Marat street, 54, 1st line V. O., 4; Sadovaya street, 56, etc.).

At the time of Villeroy & Boch's execution of the order for the jugs, the trading house "K. O. Shitt" was headed by a merchant of the first guild, a hereditary honorary citizen, commerce adviser Vasily Eduardovich Shitt, who lived in Volkhovsky Lane, 3, together with his wife. In addition to a network of cellars, he also owned a warehouse of grape wine on Sredny Prospekt V. O., 4. V. E. Shitt's activities were not limited to the trading house. It is known, for example, that from 1903 to 1913 he was a member of the board of the Russian-Bavarian brewing society "Bavaria".

The Villeroy & Boch manufactory has been closely connected with Russia since the second half of the XIX century. From that time until the beginning of the First World War, the company's products in all their variety are in constant demand due to the successful combination of quality and price. The company's products were highly appreciated by the members of the Imperial House, which gave Villeroy & Boch the title of "Supplier of the Court of His Imperial Majesty".

Ceramics. Height 22 cm. Made in Germany, Mettlach. The brand Ges. Gesch is a shortened form of Geserzlich Gesehutzt, which literally translates as - "protected by law" was used from 1891 to May 1945. Whole, without chips and cracks. 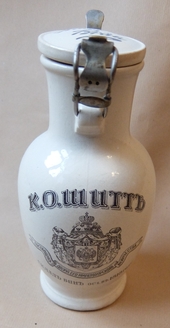 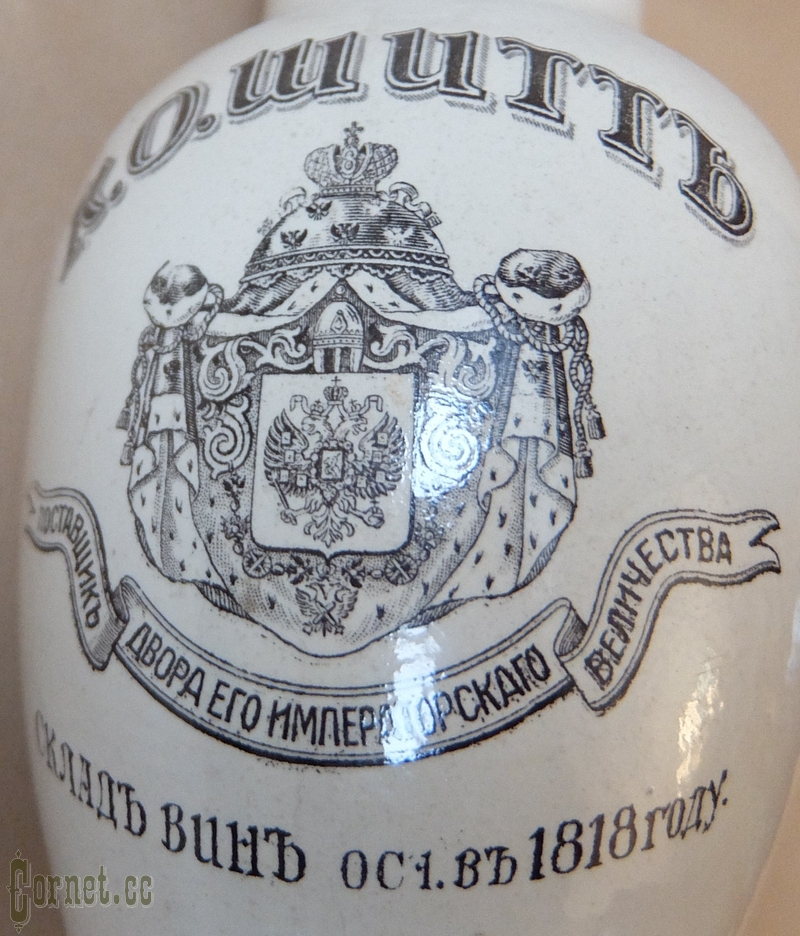 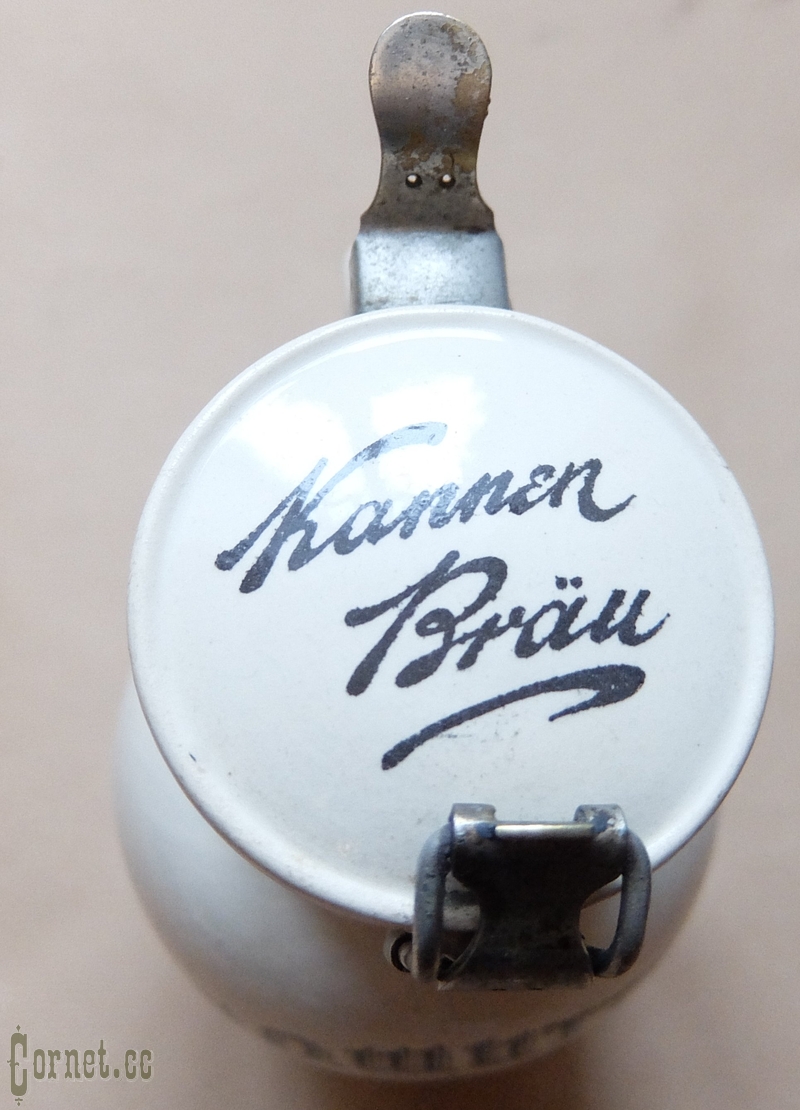 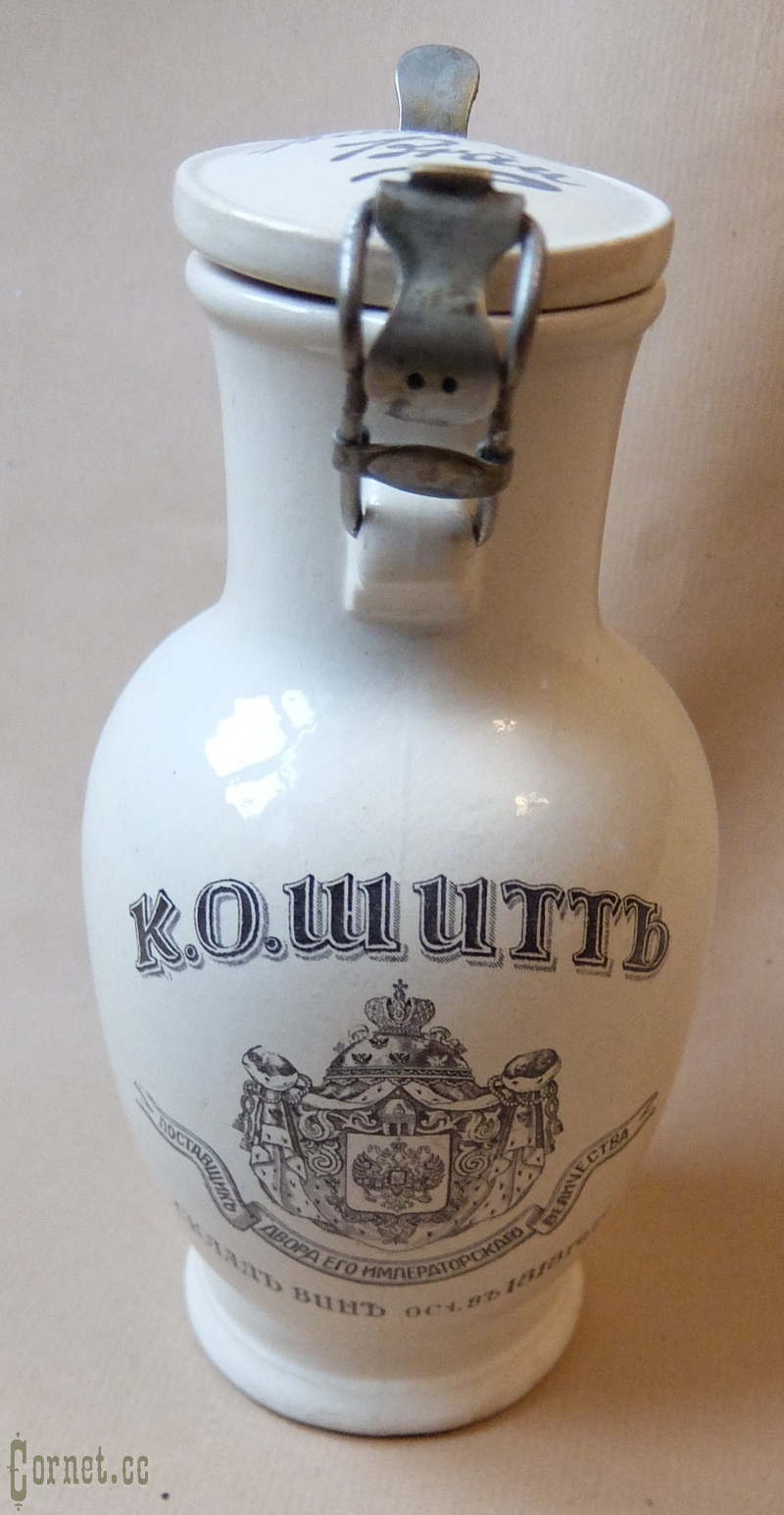 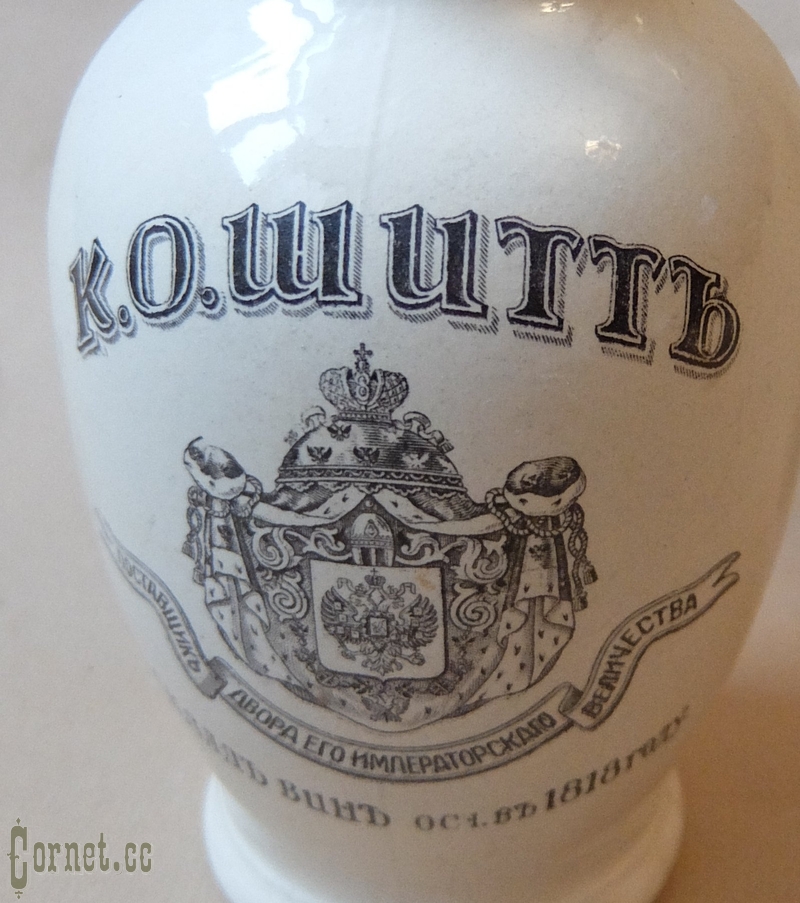 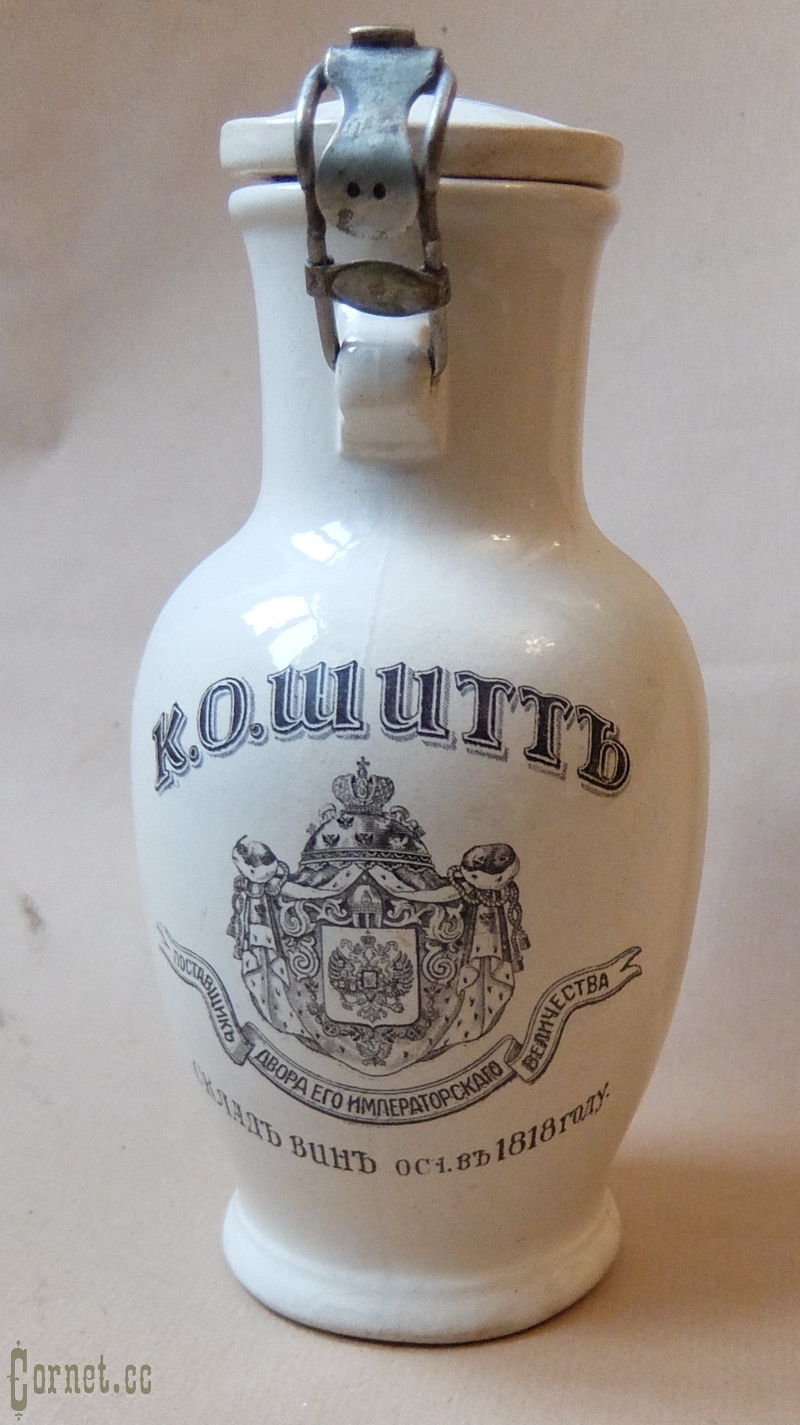 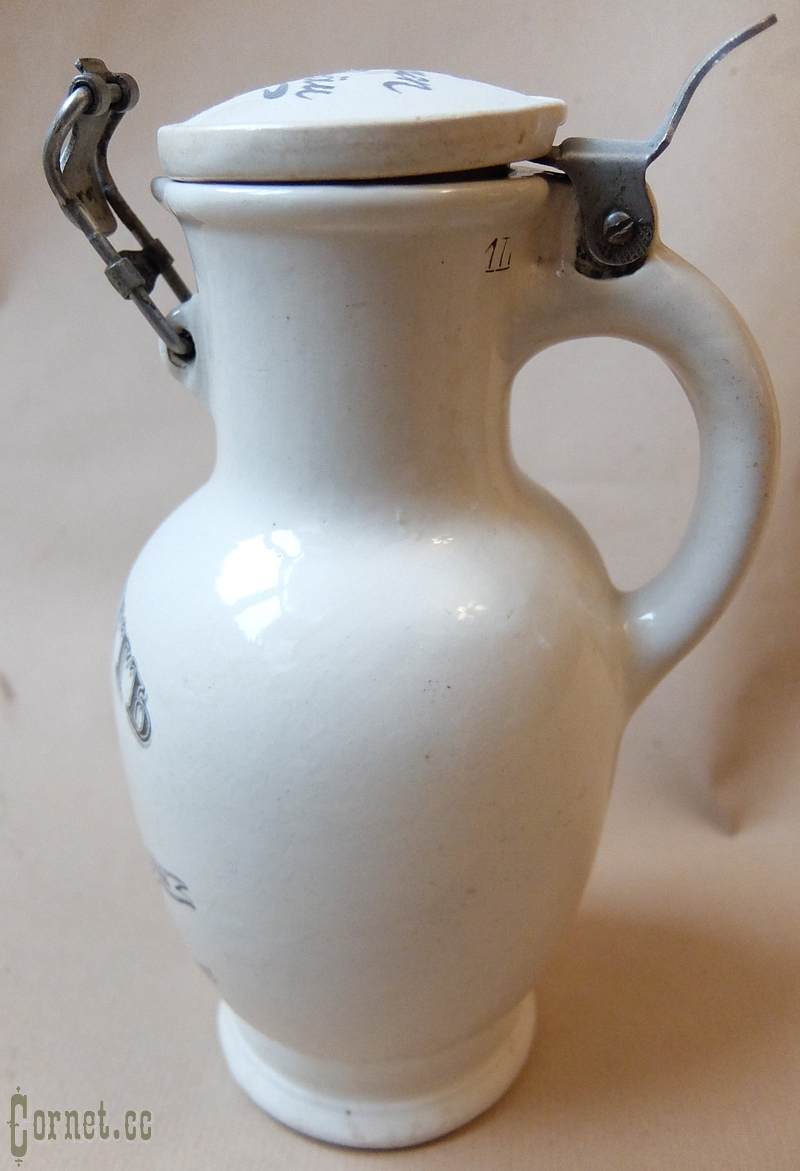 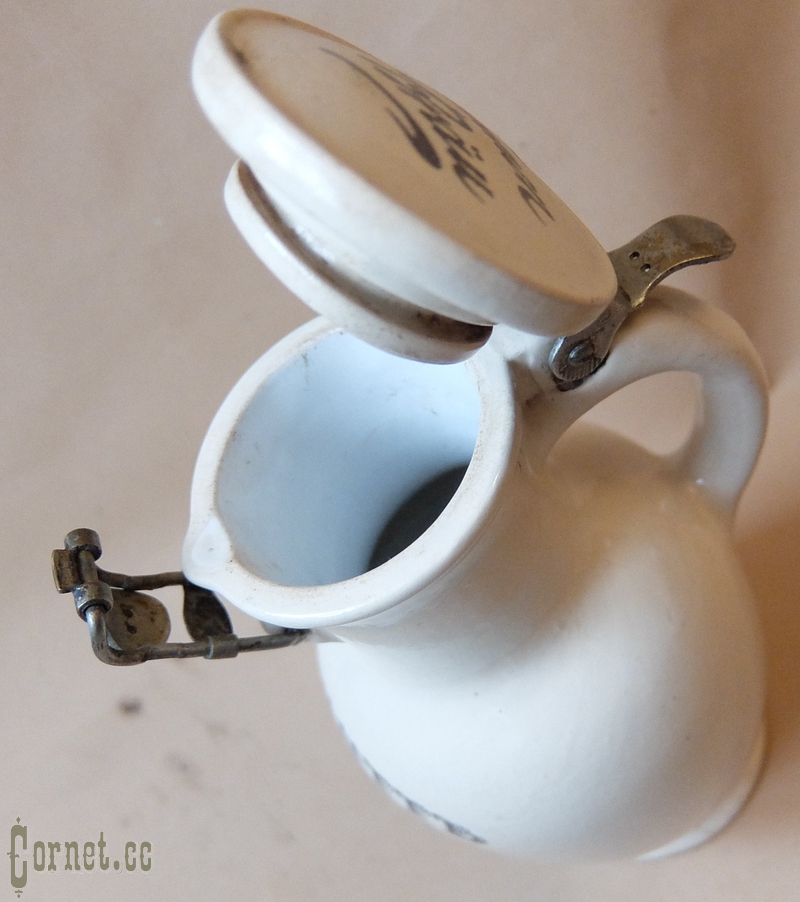 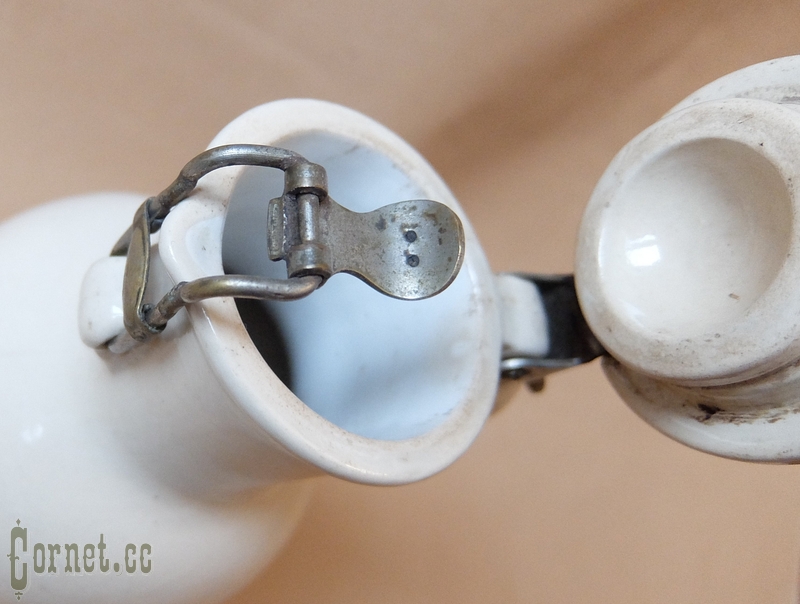 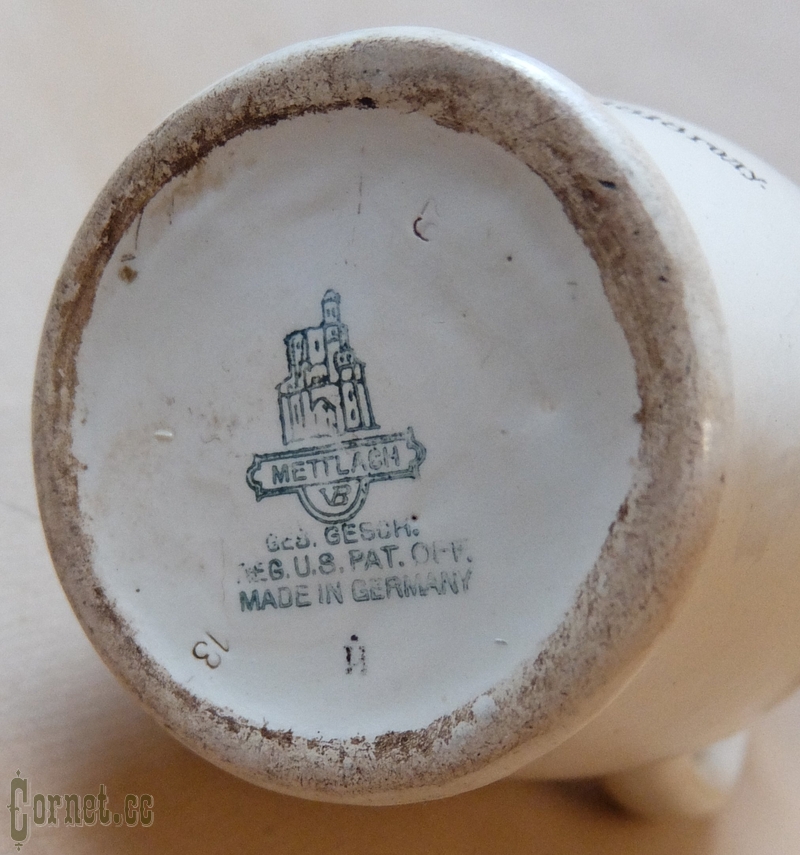