The rifle that served as the basis for the alteration was made in 1864 in Luttich (Belgium, Liege) at the August Francott arms factory. In 1869-70, this rifle underwent a regular conversion at the Tula Arms Factory. The conversion of obsolete muzzle-loading rifles according to the Krnka system was carried out at three state-owned weapons factories: Tula, Sestroretsk and Izhevsk, as well as at private enterprises in Kiev and the Baltic States (Libava).

To date, the rifle system. Krnka are quite rare, and the rework of rifles of the Russian order in Belgium are known in single copies.

Russian Russian rapid-fire 6-line rifles mod. 1869 were the main weapon of the army of the Russian Empire during the victorious Russo-Turkish War. At the end of which they were replaced with new rifles of a reduced caliber of the Berdan No. 2 system 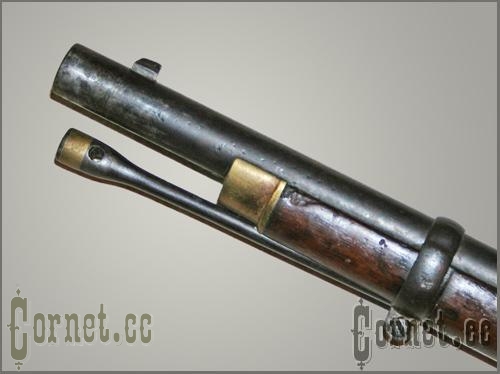 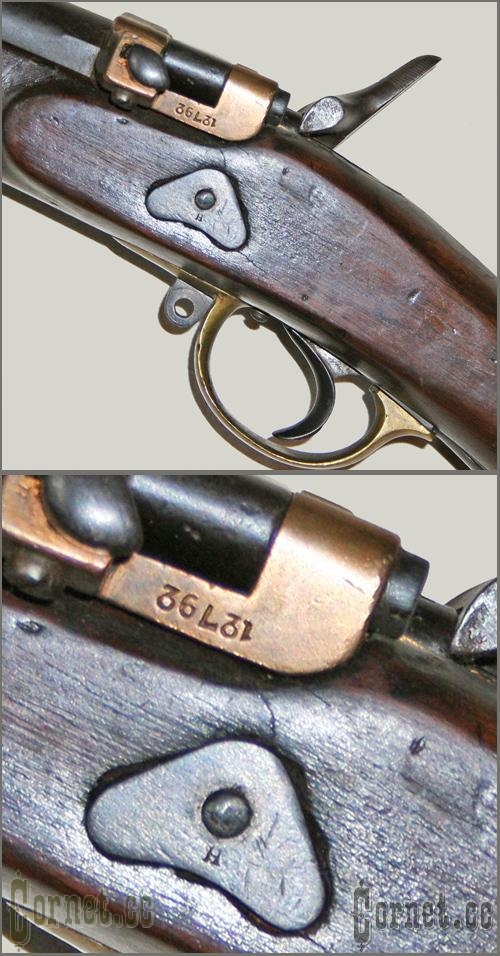 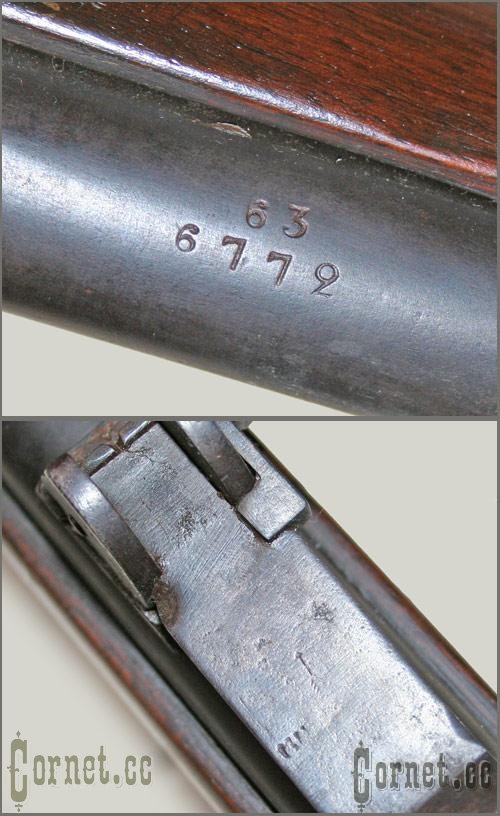 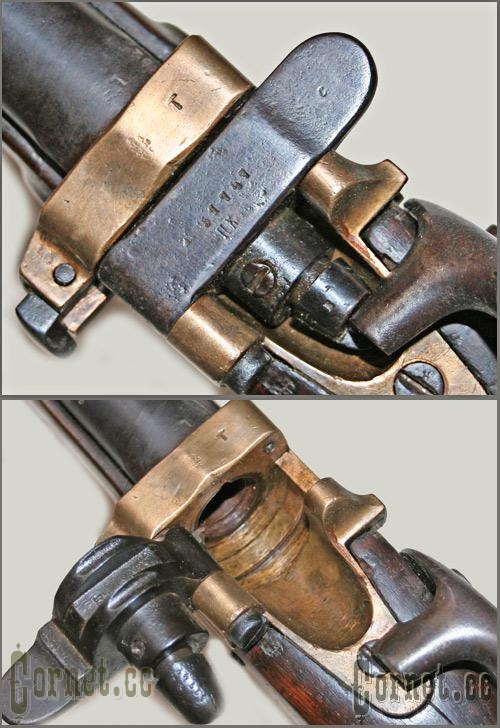 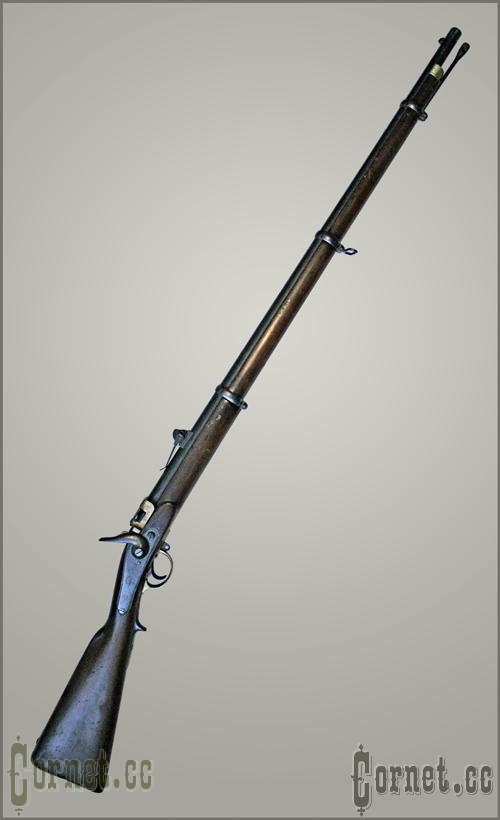 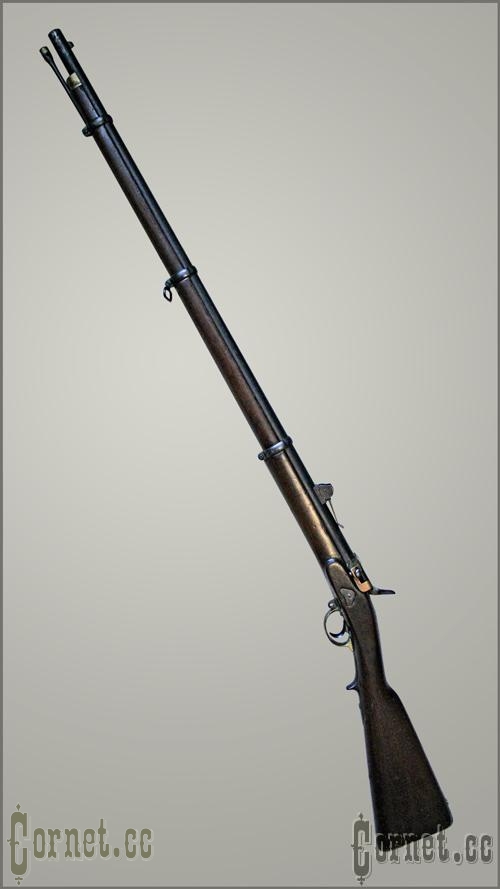 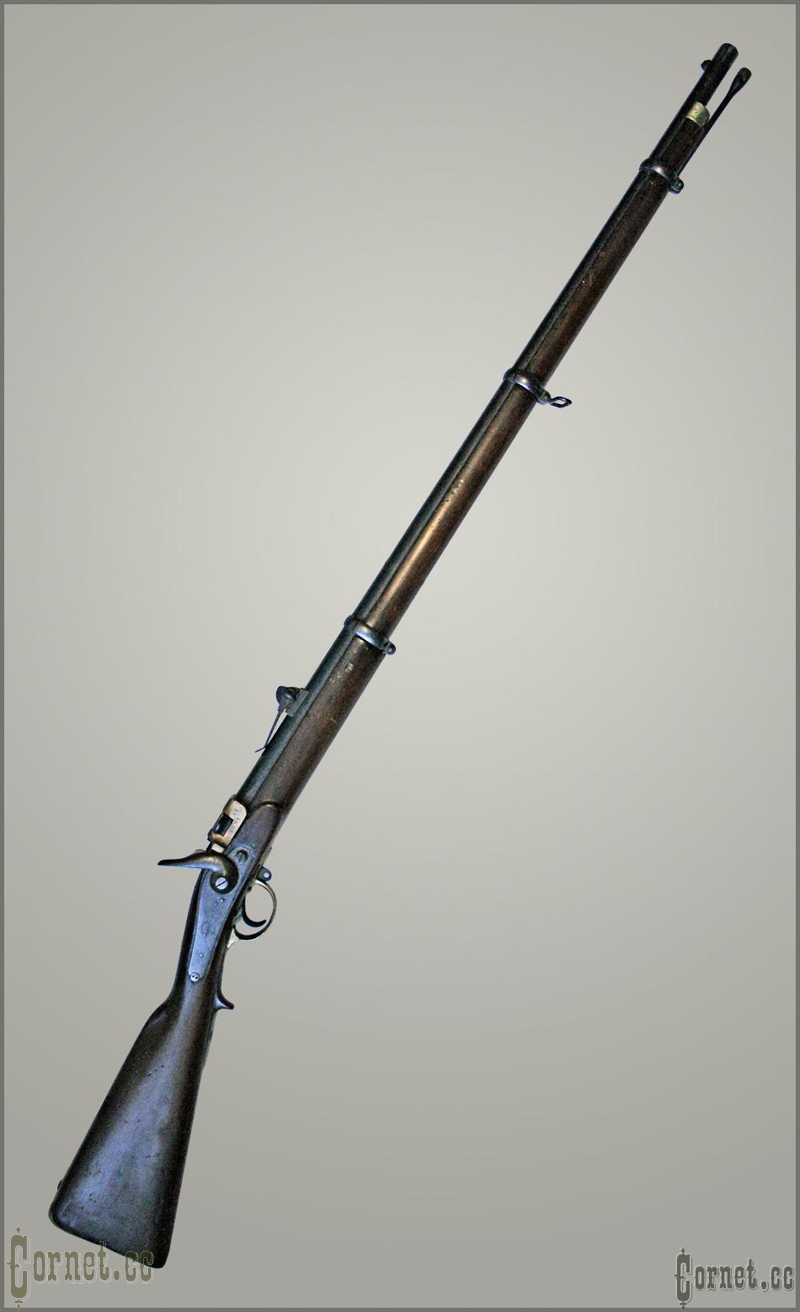 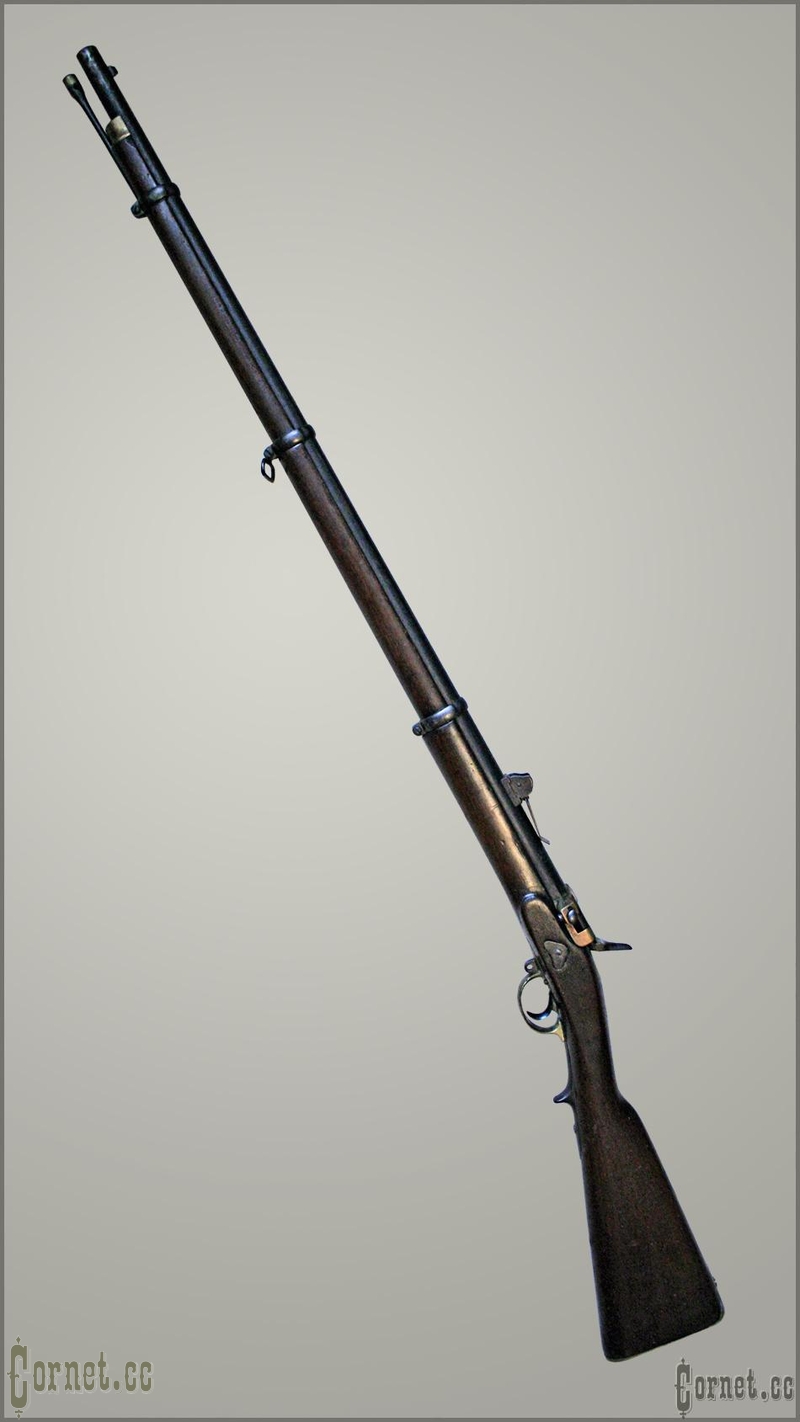