The Russian Empire. Fitting the beginning of the 19th century. The castle was made in Tula in 1798. In the Russian Life Guard, the Finnish 3rd Rifle Battalion was fully armed with fittings. In 1843, the Luttikhsky fitting was adopted in Russia, where it was incorrectly called "littikhsky". The Russian government ordered fittings from the manufacturers of Thales and Malherbe. According to various sources, from 5 to 20 thousand fittings were delivered, each of which cost 85 francs. Only a part of the rifle battalions were armed with Littikh fittings. 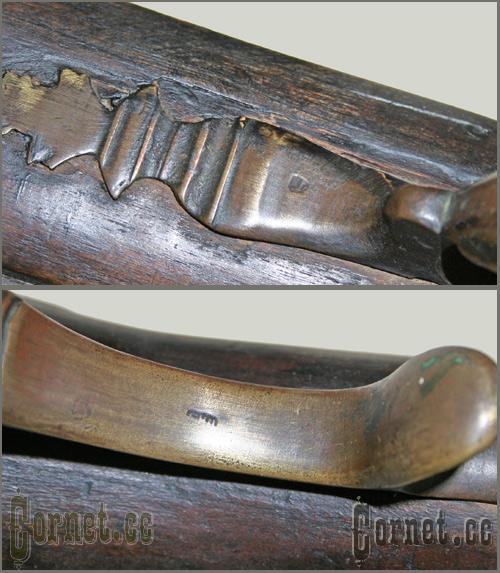 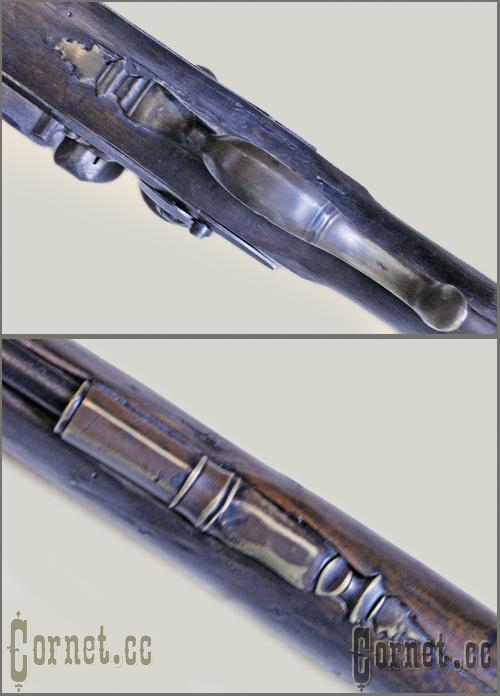 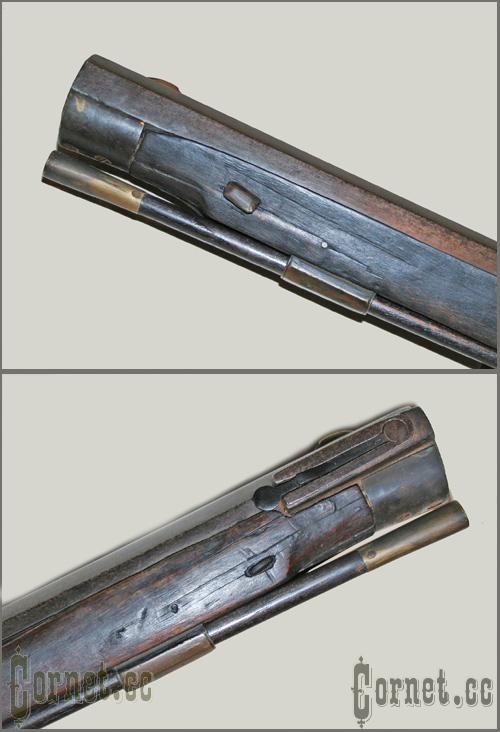 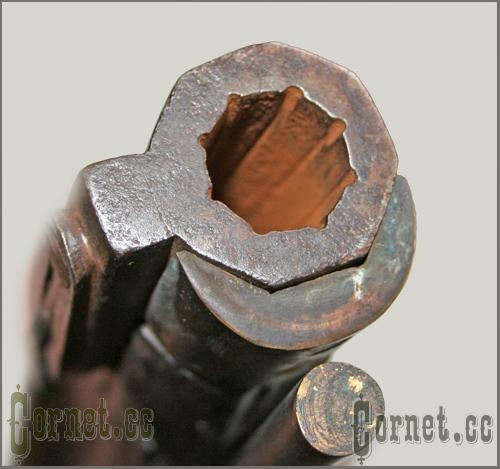 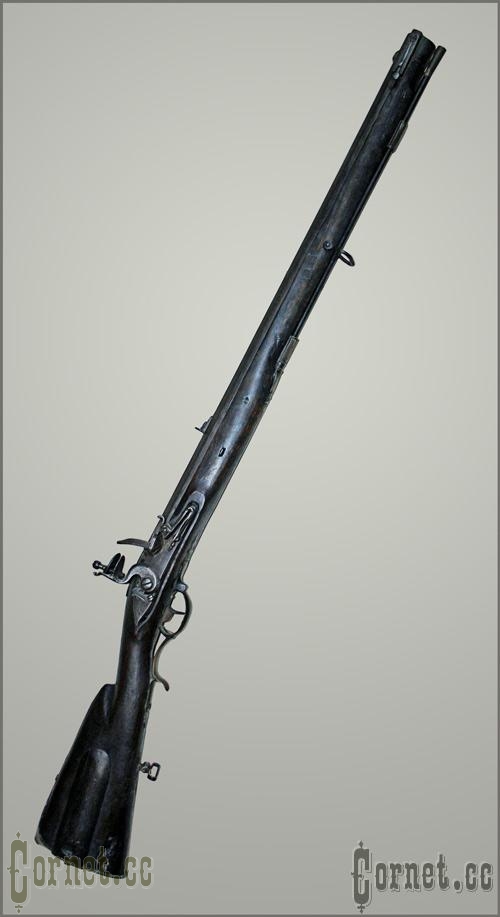 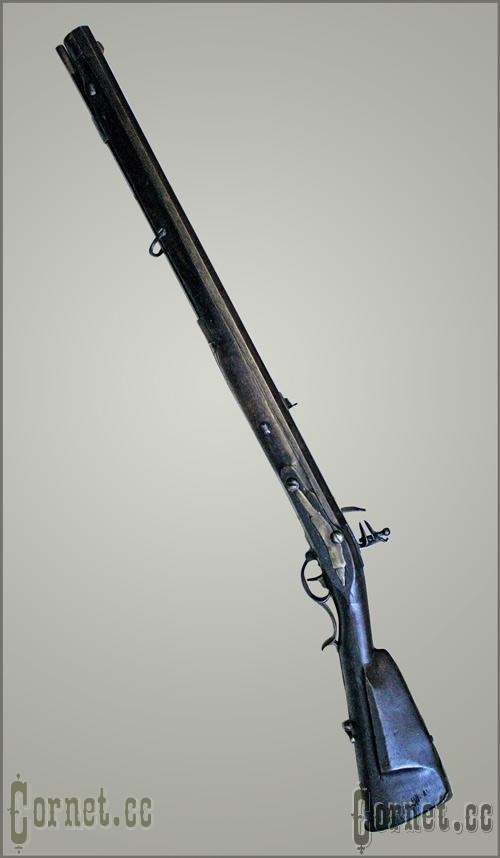 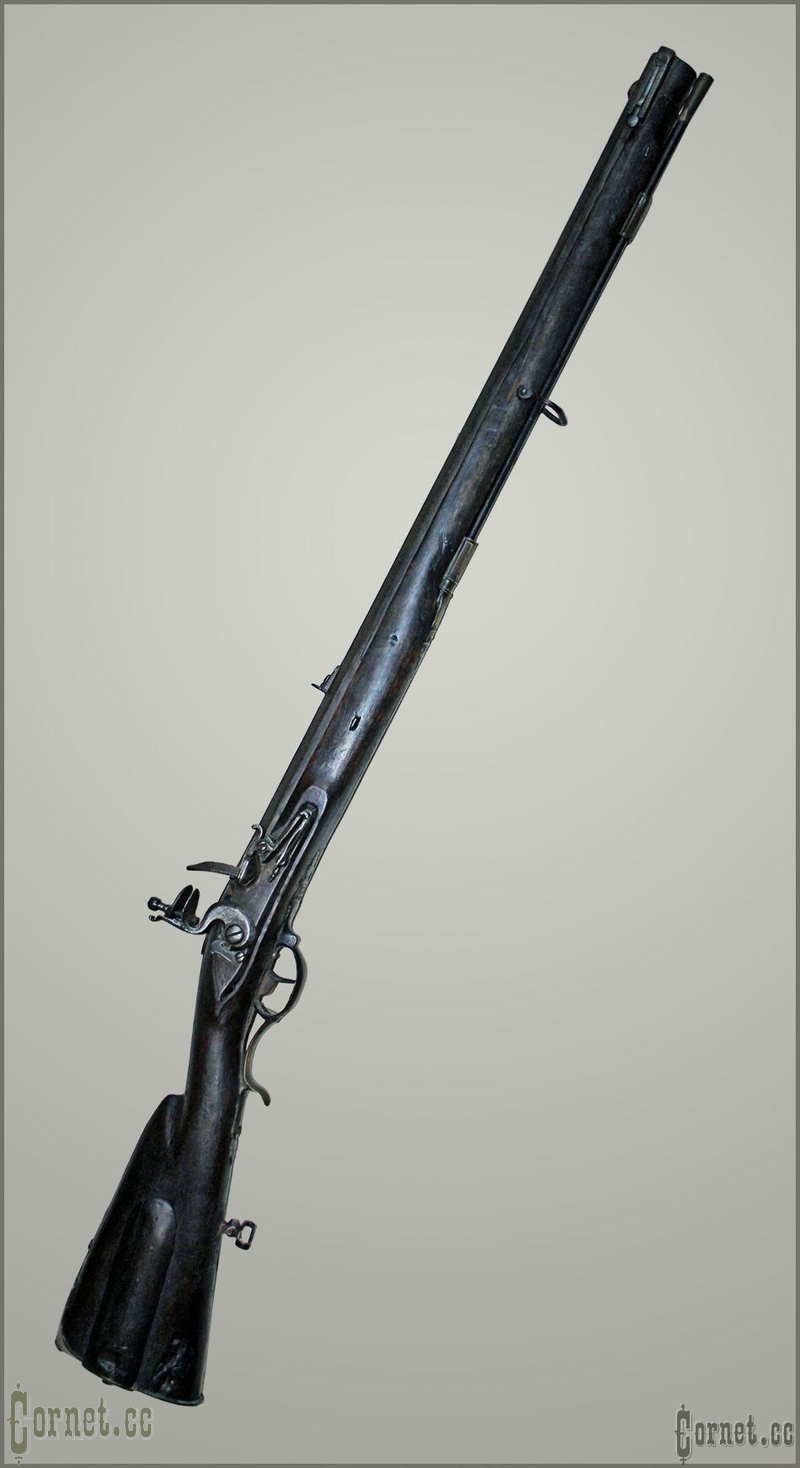 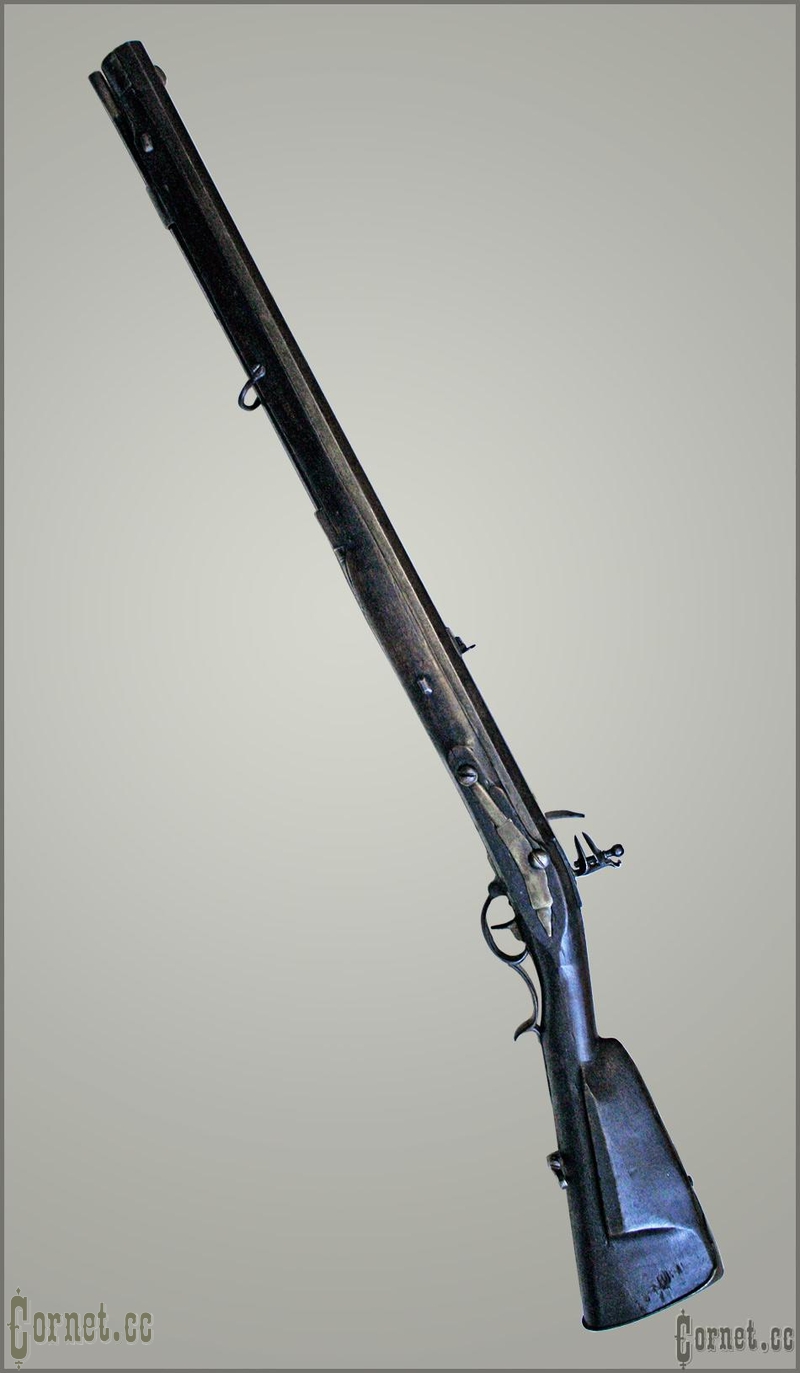