№123610 Dirk of the naval officer of Russian navy

Russian Empire. Dirk of the naval officer of the Russian Imperial fleet of an exemplar of 1803. A blade tetrahedral with etching and gilding. The blade is made by request in Germany, Solingen by E&F Horster, Solingen, in the second half of the 19th century. In an upper of a sheath initials of the owner of a dirk under a baronial crown are engraved. Details metals and the device of a sheath are gilded. A handle from ivory. Extremely infrequent collection copy in magnificent safety. 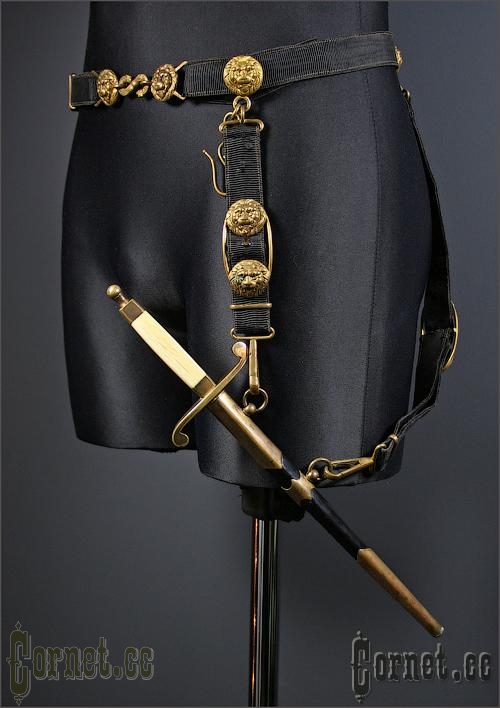 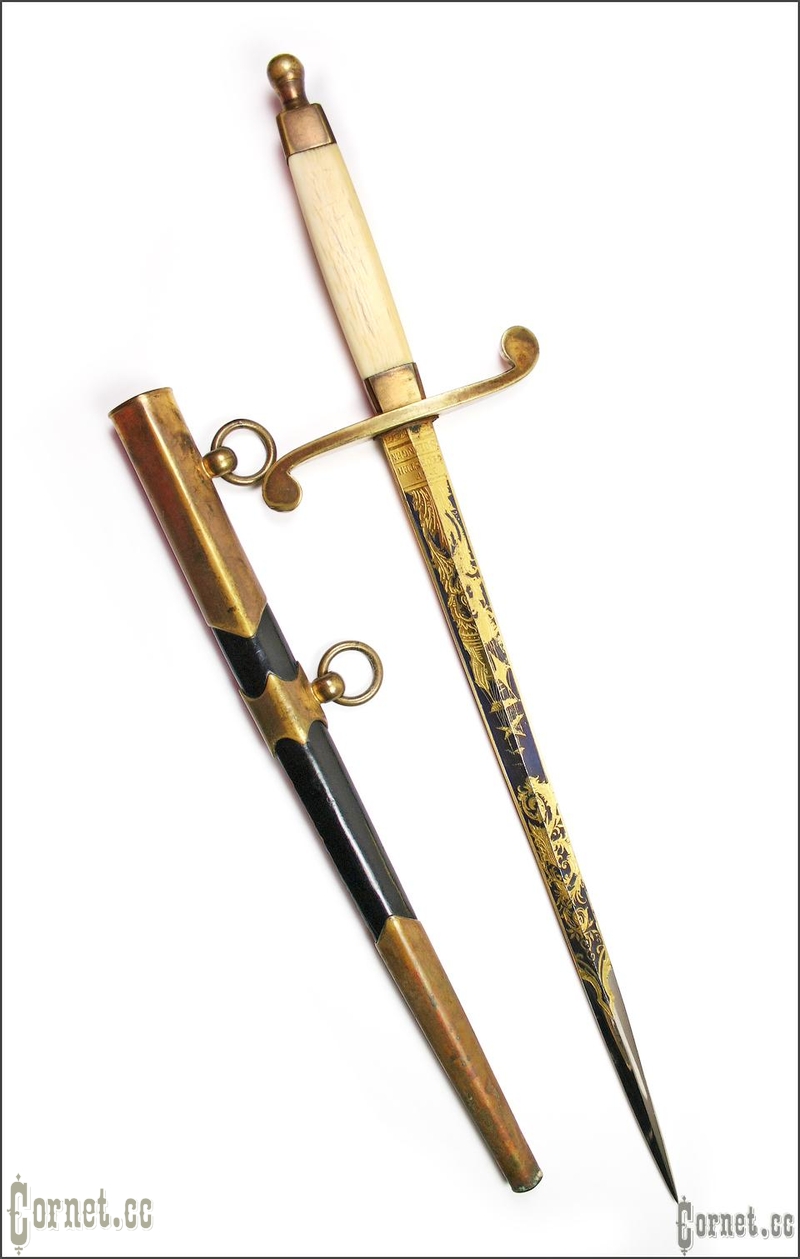 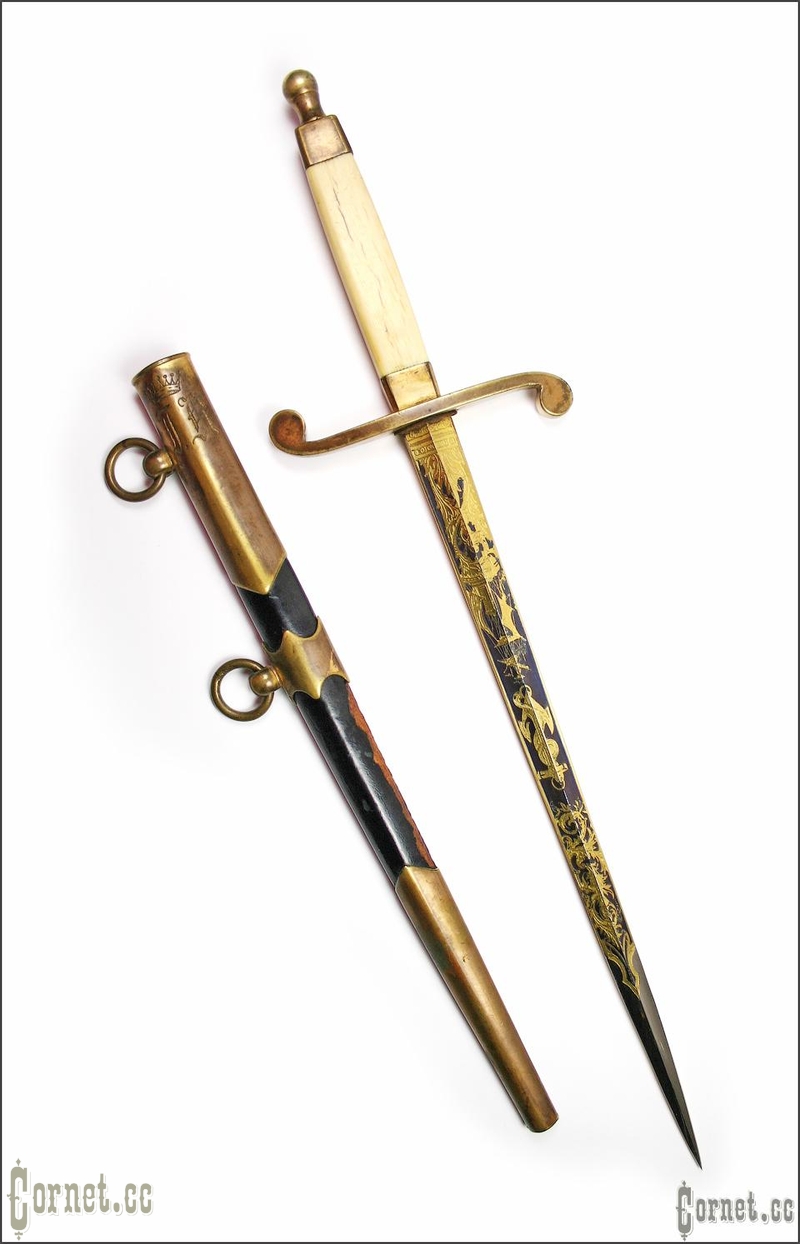