Model 1917. Russia - USSR. In 1915 the Russian General Staff has made decisions on the beginning of development of the first Russian steel helmet. As a prototype for this helmet the French helmet of Adrian of model 1915 has served. In 1917 the order for production of helmets has been placed in Finland at the Sohlberg-Oy and V.W. Holmberg plants. In Russia a helmet has received marking Model 1917 (Sohlberg) of Solberg, according to a year of the beginning of release of helmets, however officially this helmet hasn't been officially entered, but at the same time was used in RKKA up to the 30th years of the last century.

Extremely rare. Dream of all museums of WWI!!!!

The steel helmet is painted in "Russian" color (peas), with steel cocard and aluminum corrugated. Sub-slam - NEU MADE. It is extremely rare to meet the Russian imperial eagle in "native" paint. 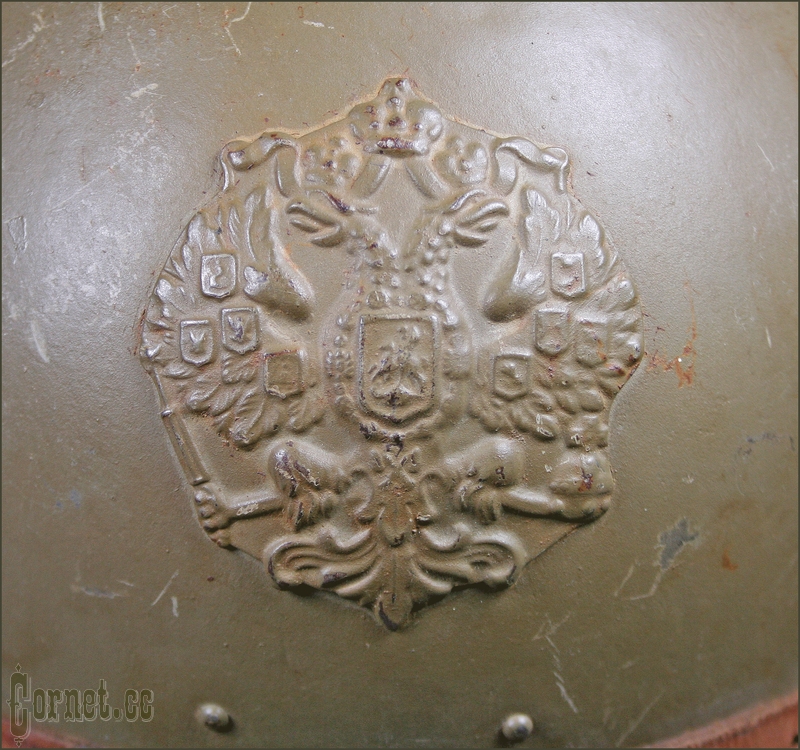 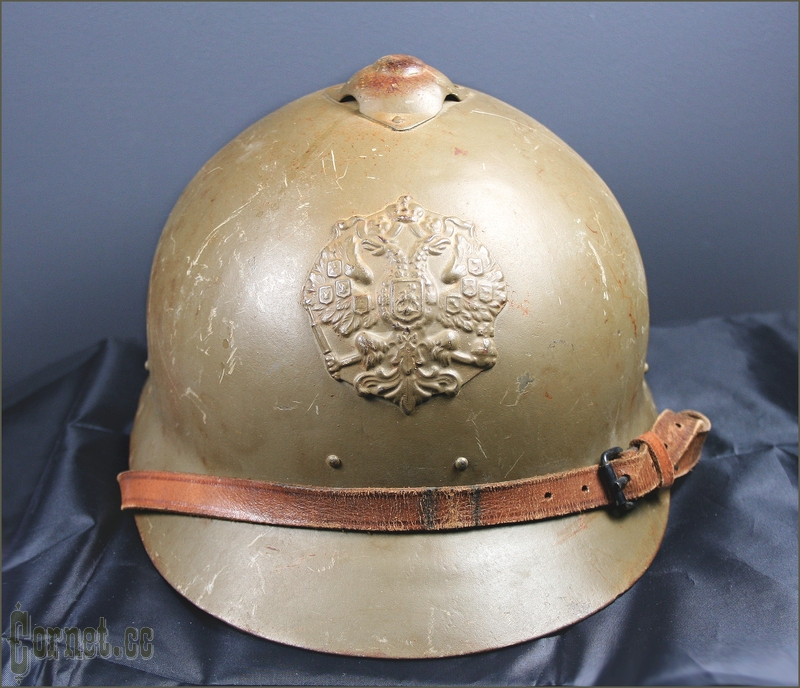 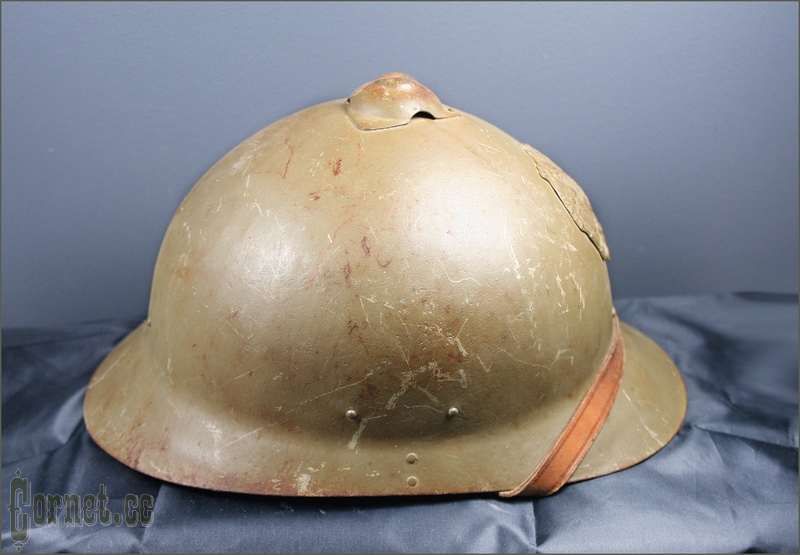 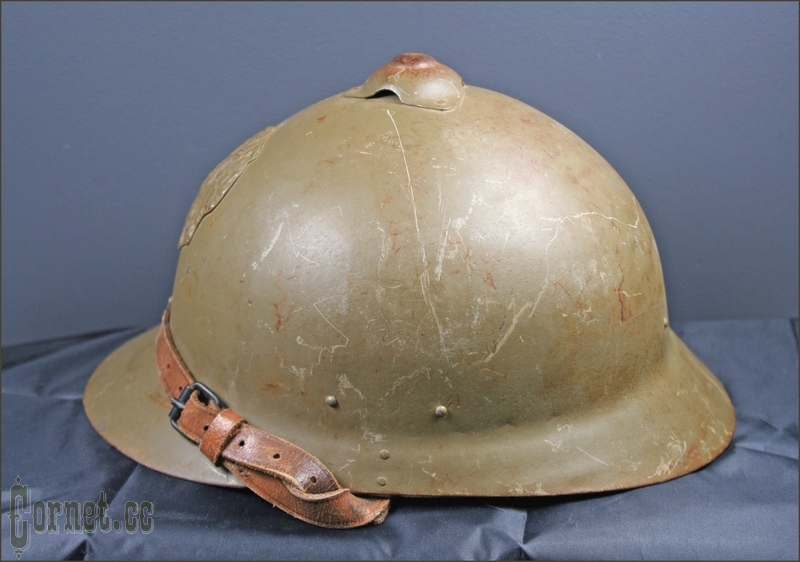 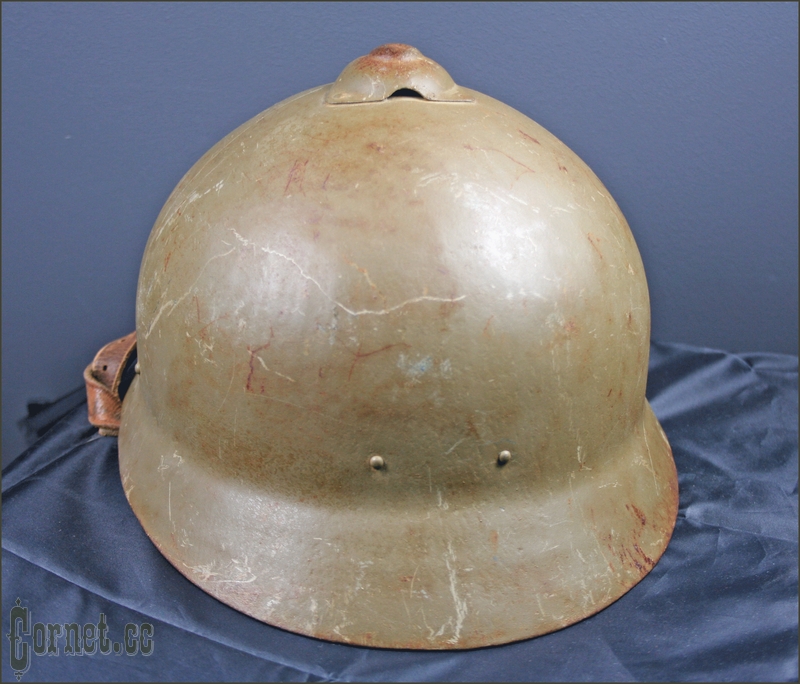 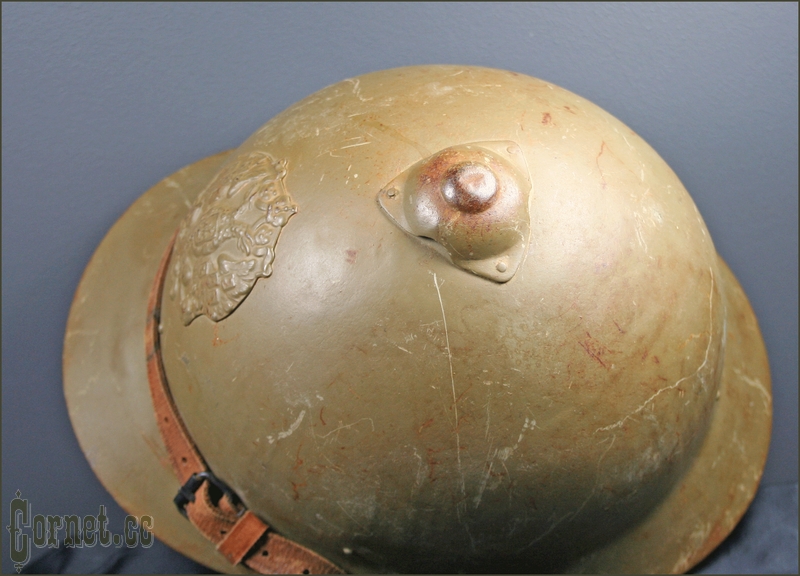 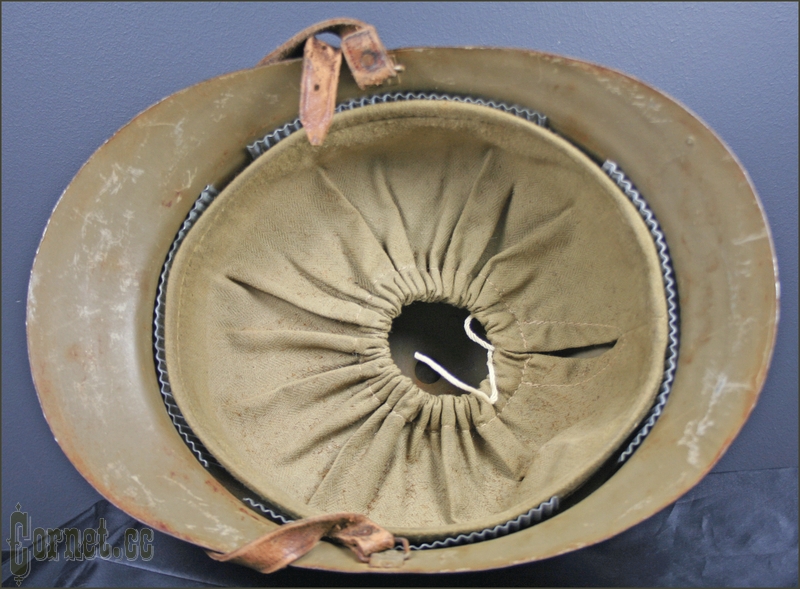 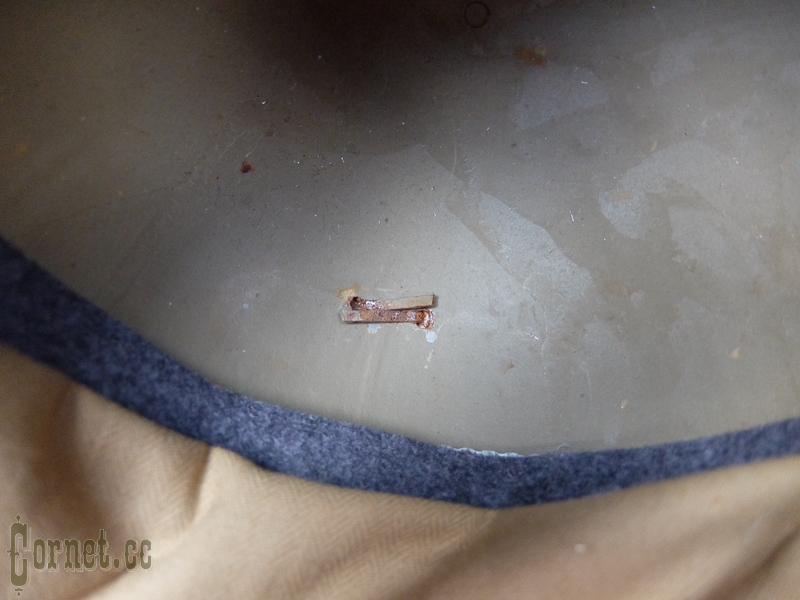 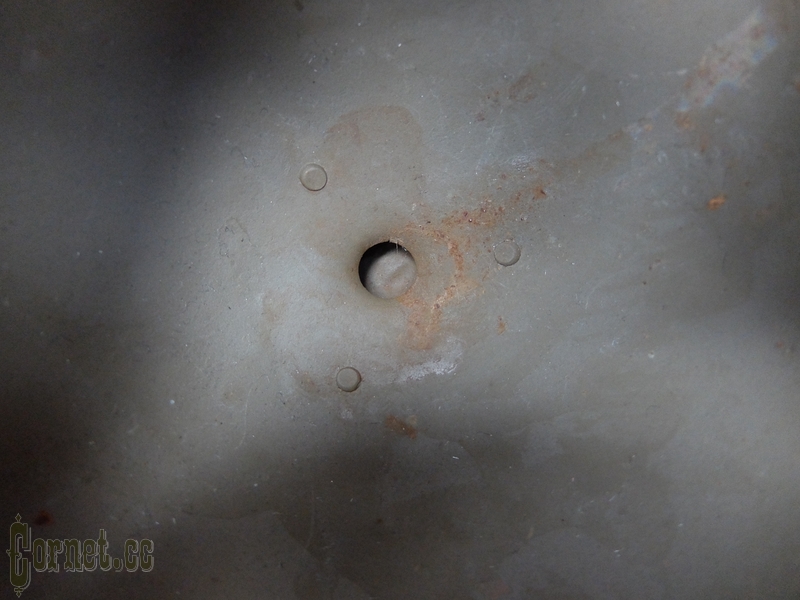