the USSR. Medal "Partisan of the Patriotic War" II class.

The medal was established by the Decree of the Presidium of the Supreme Soviet of the USSR dated February 2, 1943 to award the partisans of the Patriotic War who distinguished themselves in the guerrilla struggle in the rear against the German invaders.

Brass. The connecting ring is broken. Weight (without ring) 15.9 grams. The diameter is 32 mm. 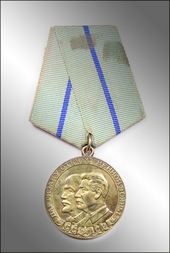 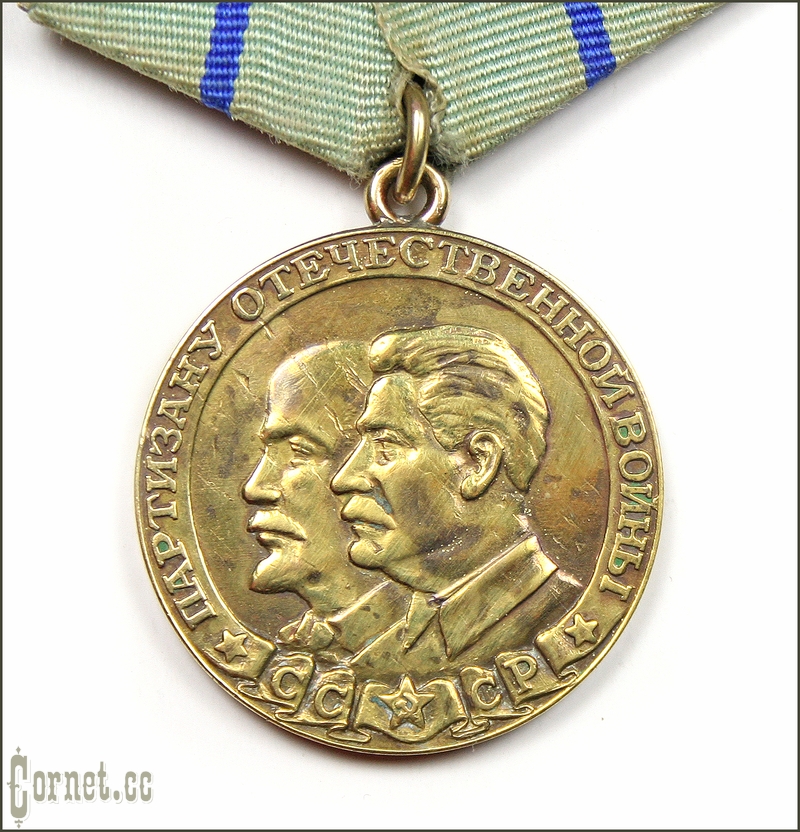 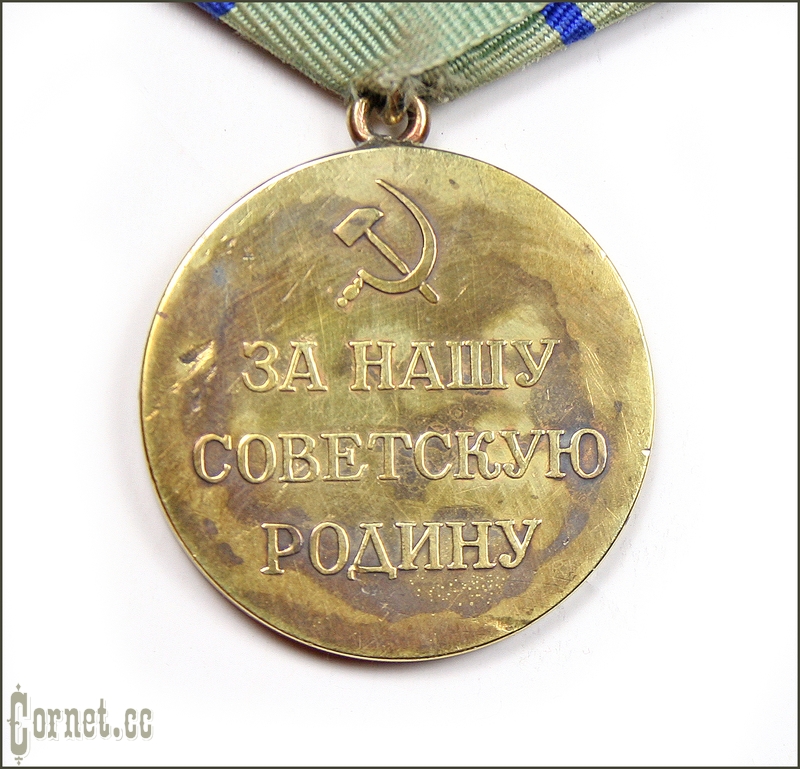 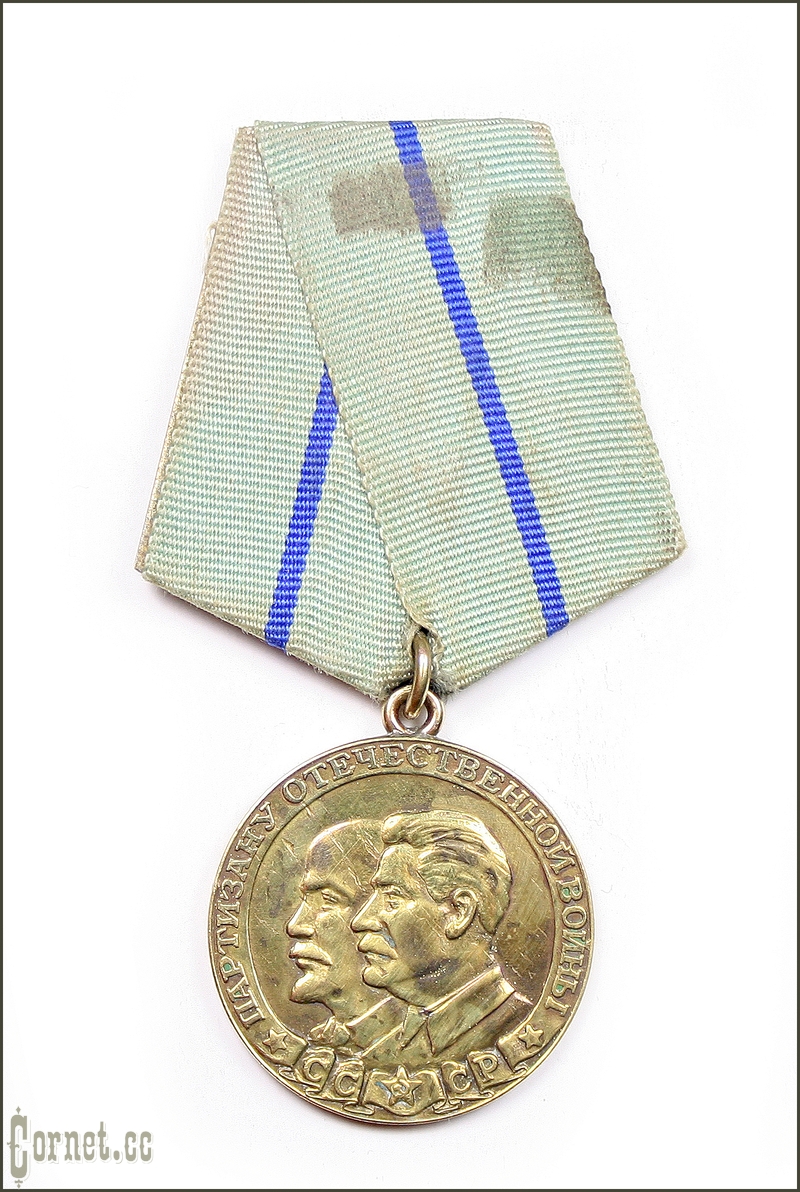 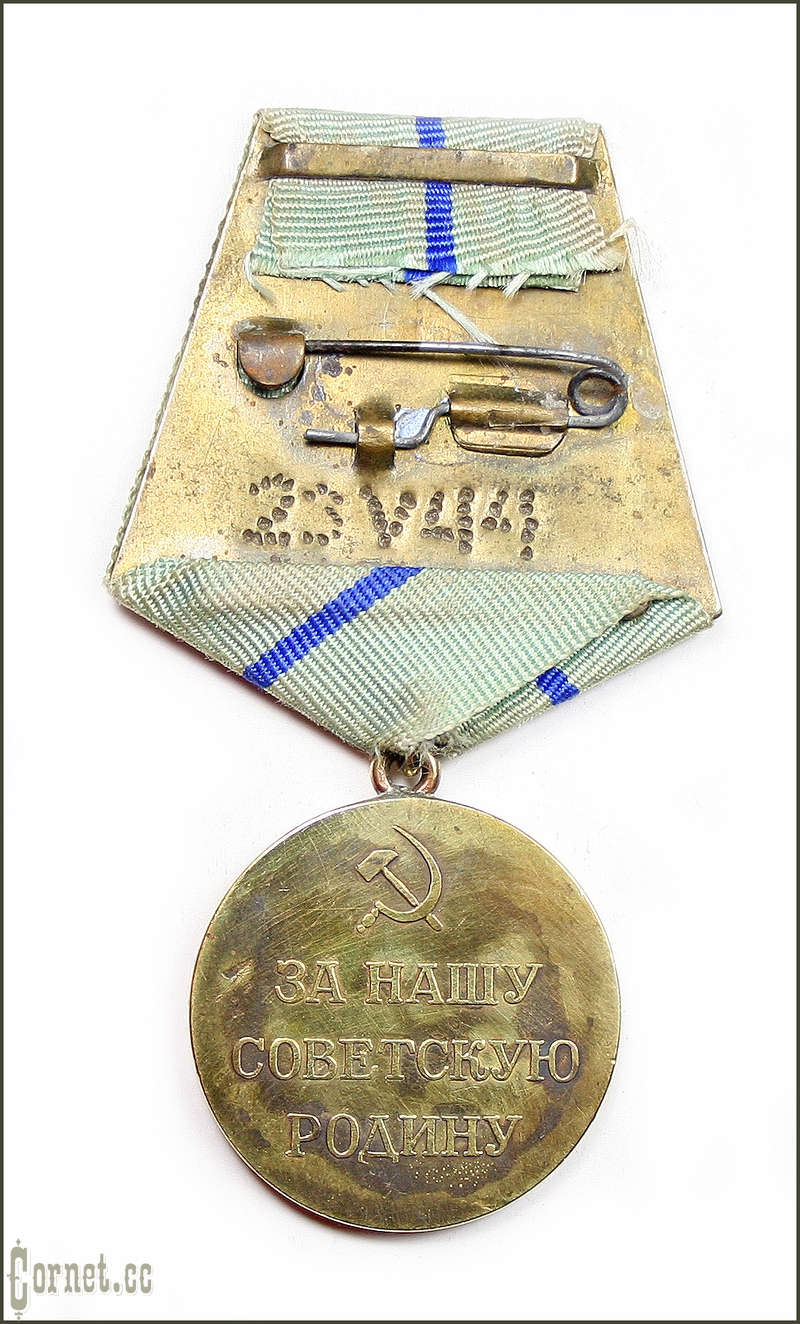