Established by Friedrich Wilhelm III on March 10, 1813 for military distinctions shown in the war for the liberation of Germany from Napoleon. The order was awarded to all categories of military personnel, regardless of rank or class. The order was awarded consistently from the lowest to the highest degree. Renewed with each new war.

The frame from 2 halves, a core is magnetized 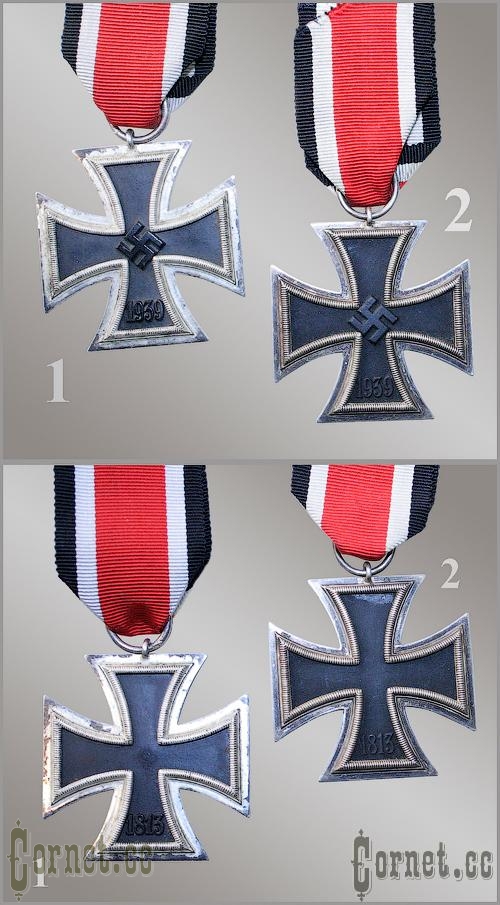 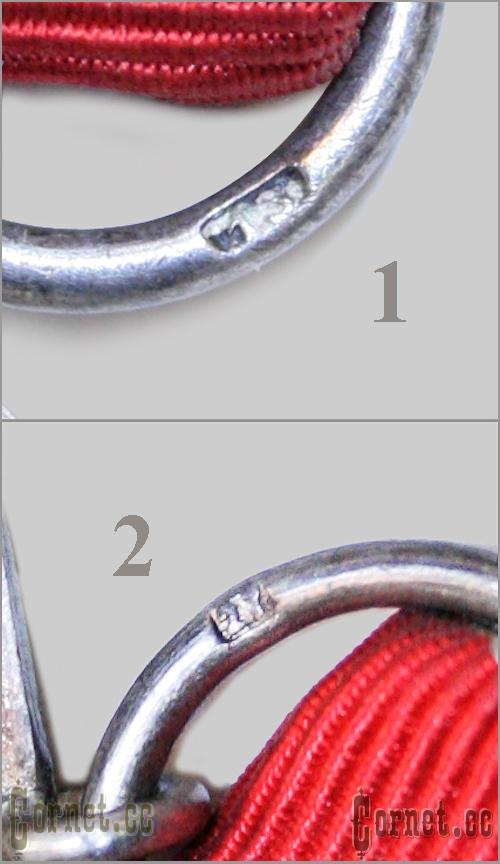 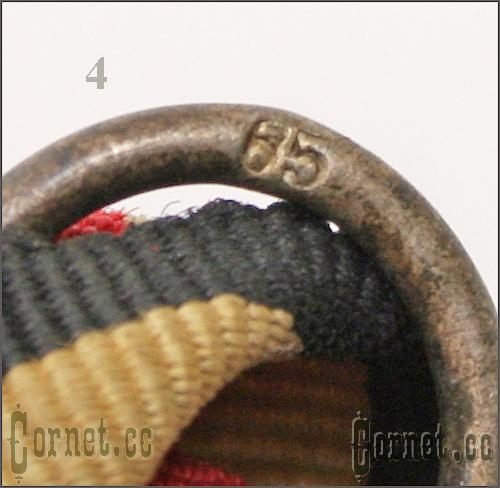 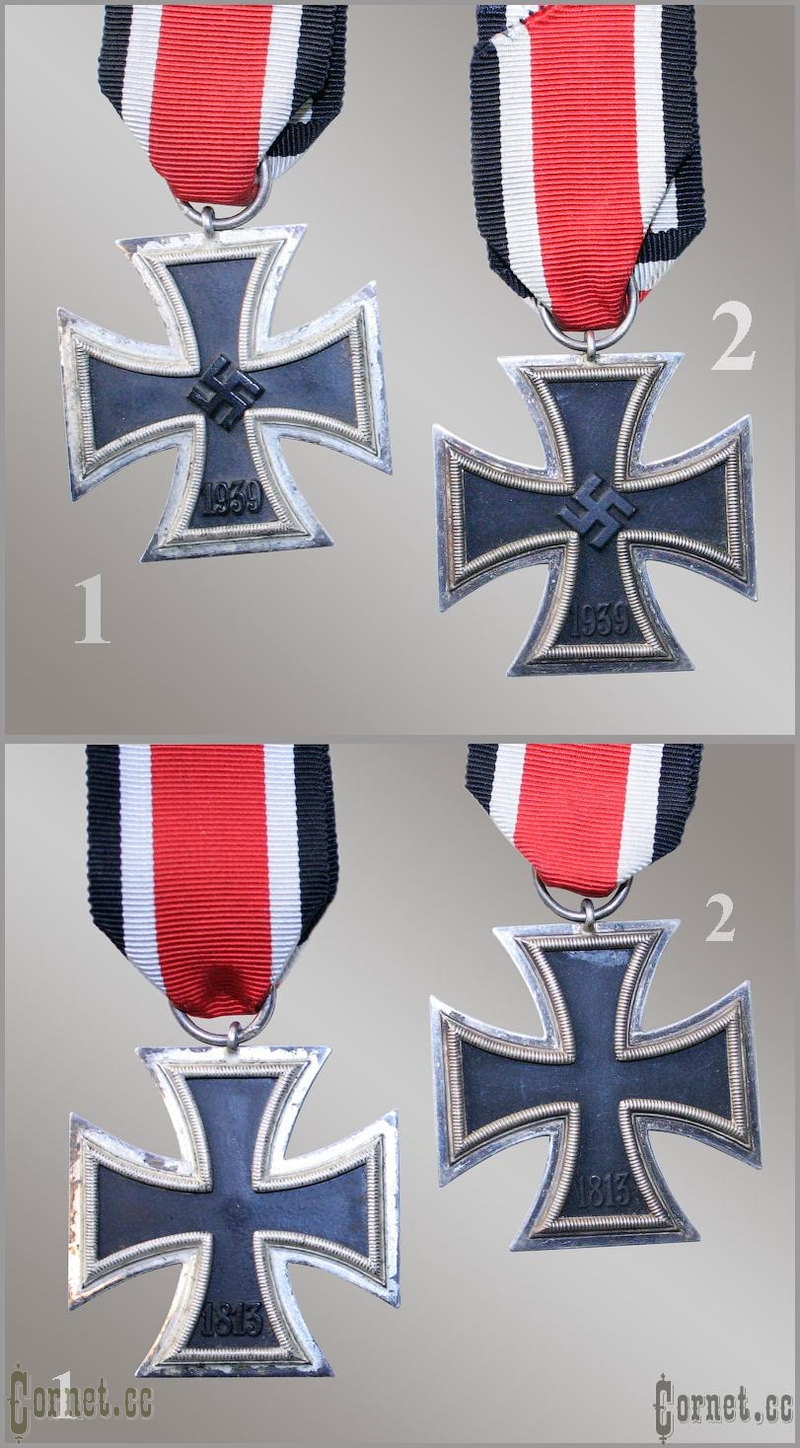