The Russian Empire - the Kingdom of Poland. A prize badge of the Warsaw Department of the Imperial Society of Proper Hunting. In 1872, on the initiative of Vasily Alekseevich Sheremetev, the "Imperial Society for the Reproduction of Hunting and Commercial Animals and Proper Hunting" was created in Russia, which was under the Highest patronage of the Imperial House of Romanov until 1917. The sign is an oval on which the coat of arms of the Russian Empire is superimposed (to indicate the status of the society as Imperial) and the head of a deer (the most noble game of high-born hunters). And along the perimeter of the six-pointed star, the tasks of the society and the year of its foundation 1872 are indicated. 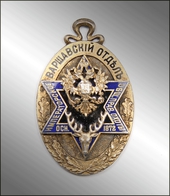 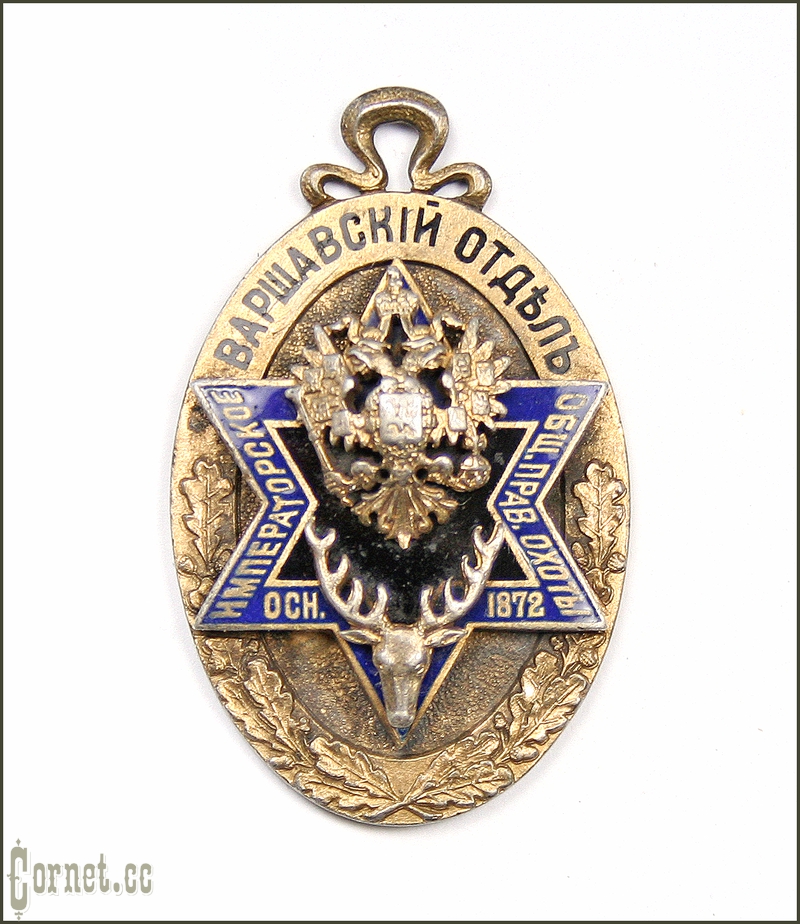 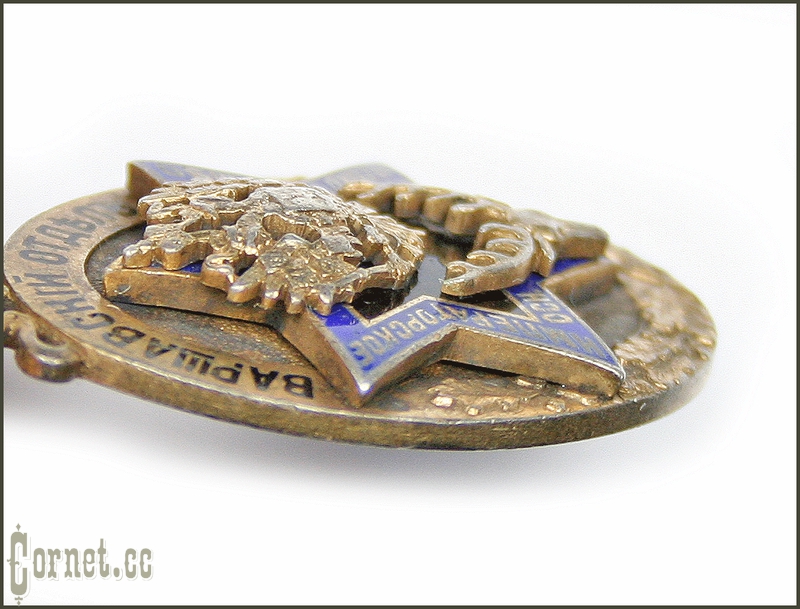 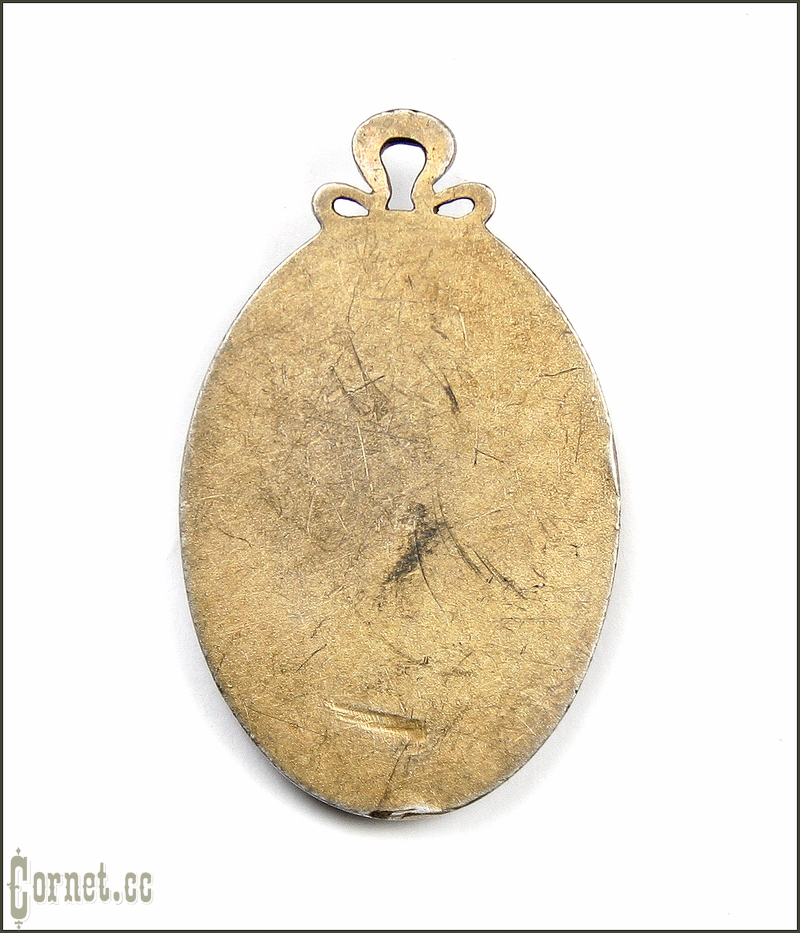