Russian Empire. Badge of the revolutionary "death battalion" of the sea fortress of Emperor Peter the Great (Estonia). Wery rare!!!

The Revel marine battalion was created in the summer of 1917 as part of a program to create so-called "death units" from volunteers. These were shock units that were distinguished by high combat readiness and discipline. The command staff was recruited from among officers and non-commissioned officers who had distinguished themselves in combat. The revel battalion was a unit whose personnel were recruited primarily from the Revel base's seamen, teams that were stationed at ship repairs and training units of the fleet. 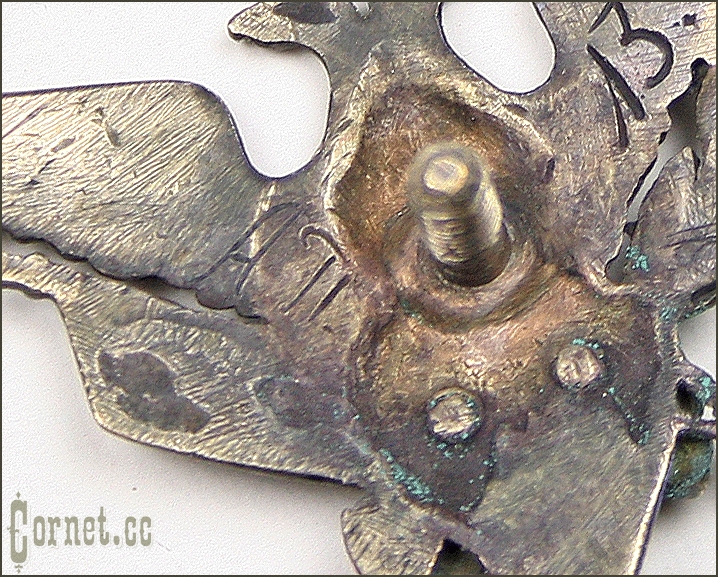 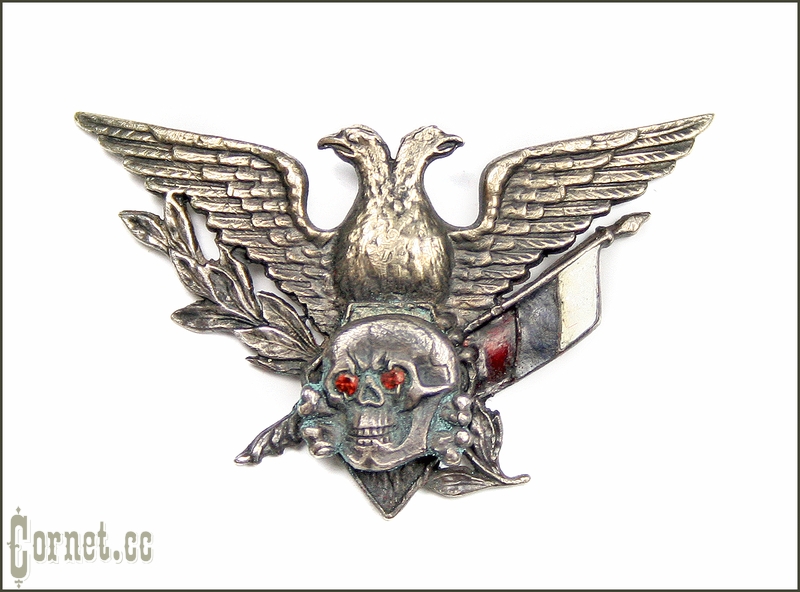 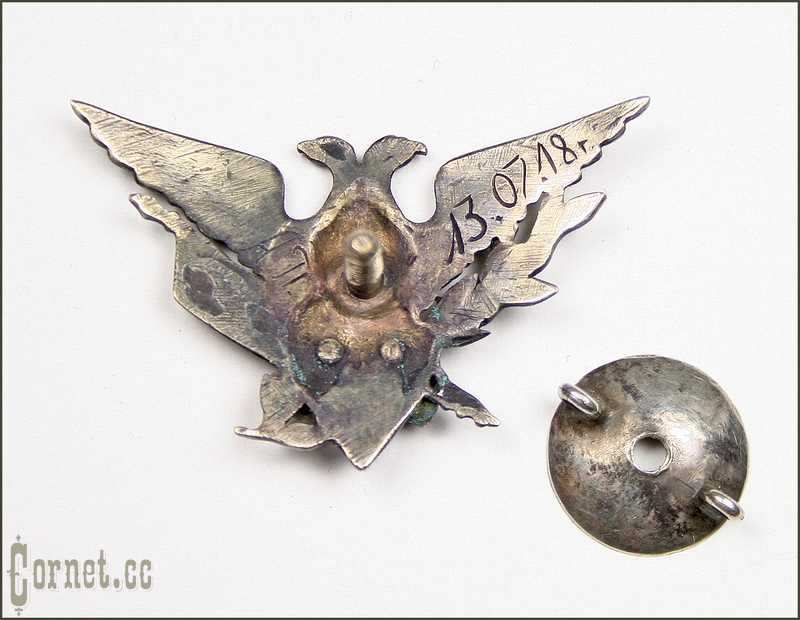 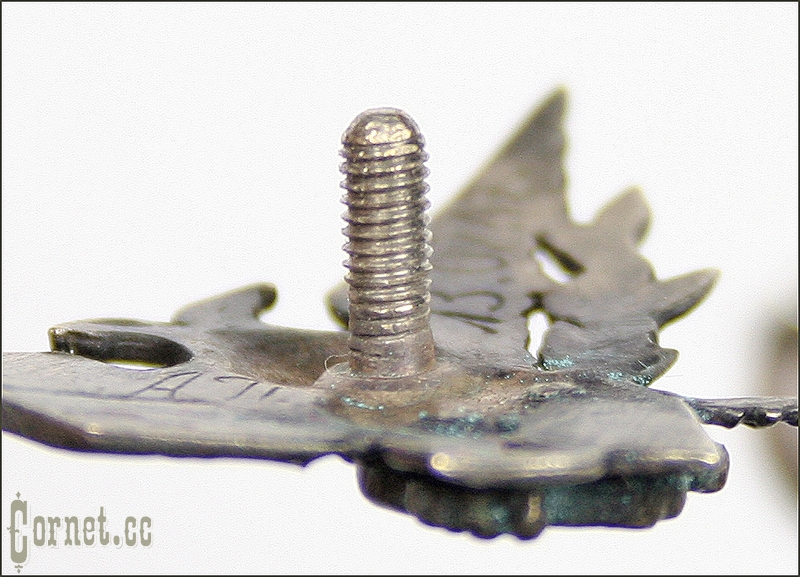