№122444 Badge of the Guards Military Headquarters and the St.Petersburg Military District

Russian Empire. Badge of the Guards Military Headquarters and the St.Petersburg Military District. Officially approved on the 7th of March, 1912. Badge is silver St.Andrews star completed by the Imperial crown. On the horizontal rays of the cross there are dates "1812" and "1912". In the center of the star there are combined cyphers of the Emperors Alexander I and Nicholas II. On the reverse side of the badge a number 89 was engravered. It is very rare badge!!! 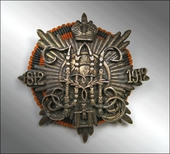 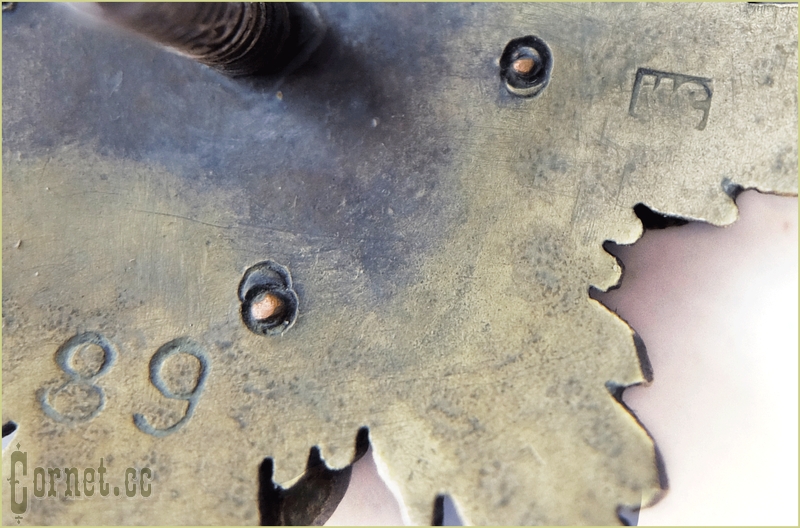 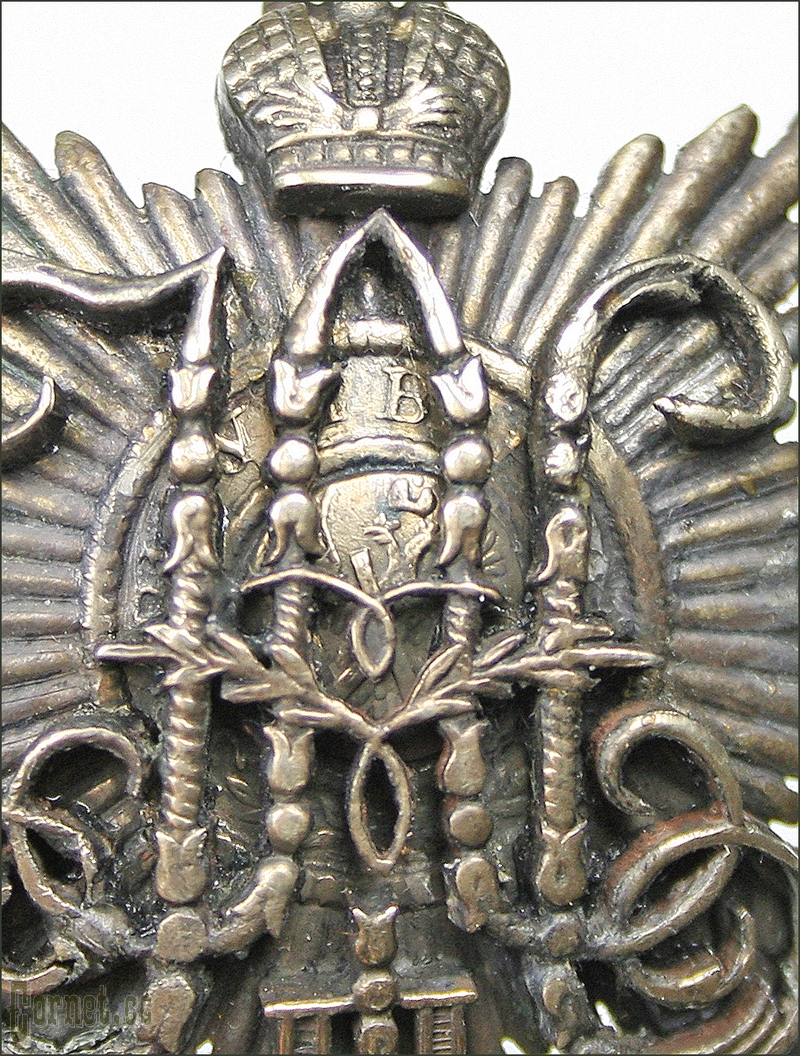 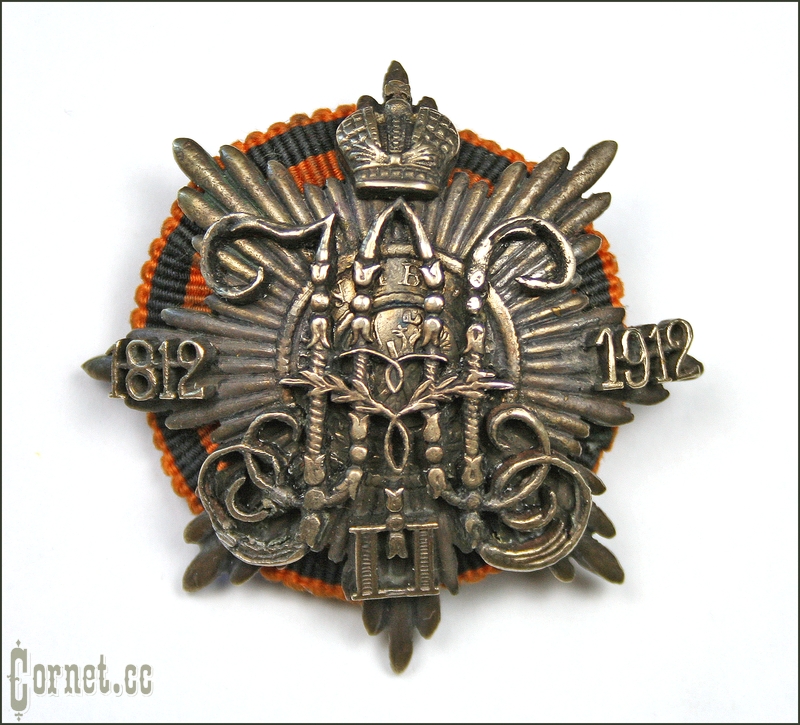 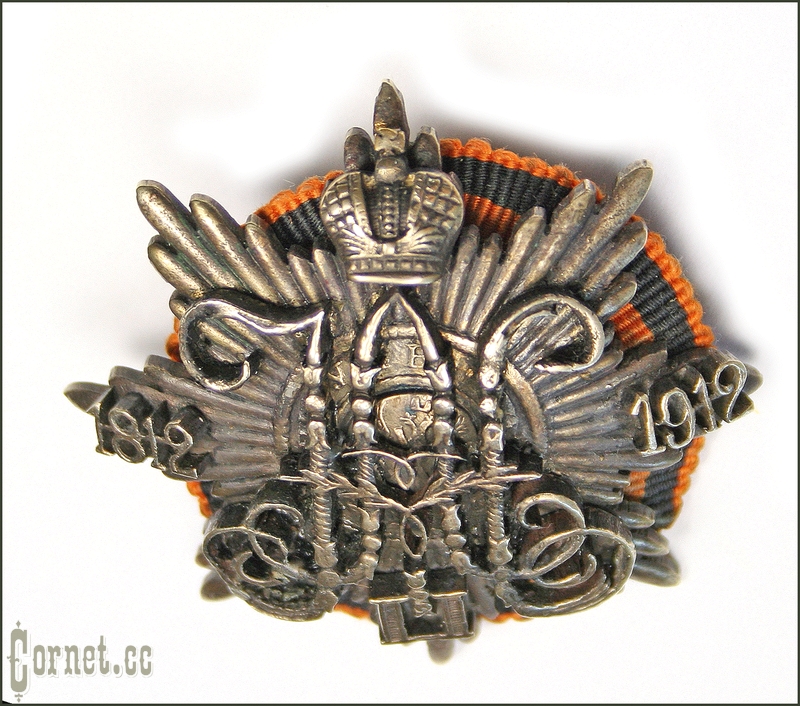 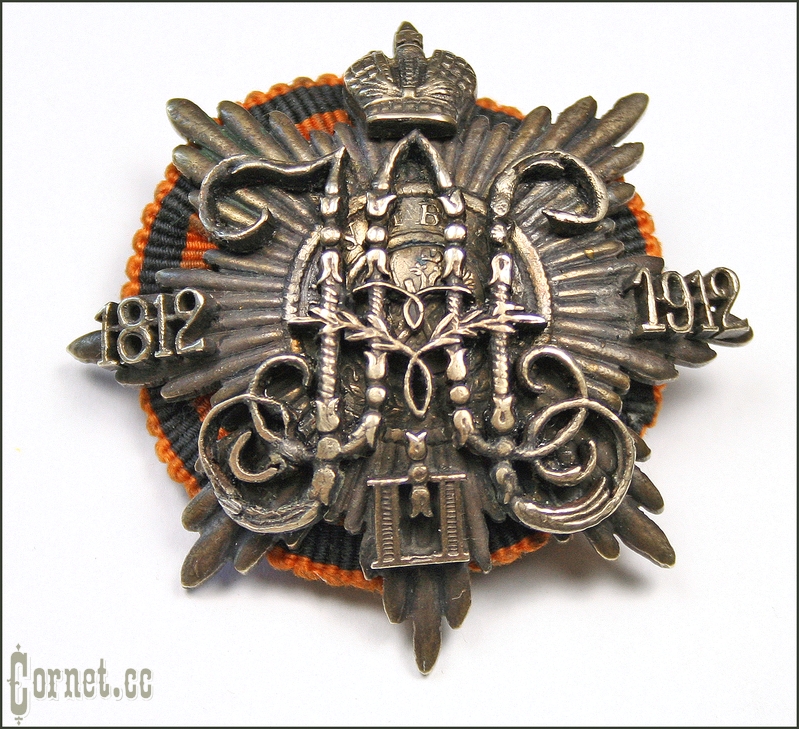 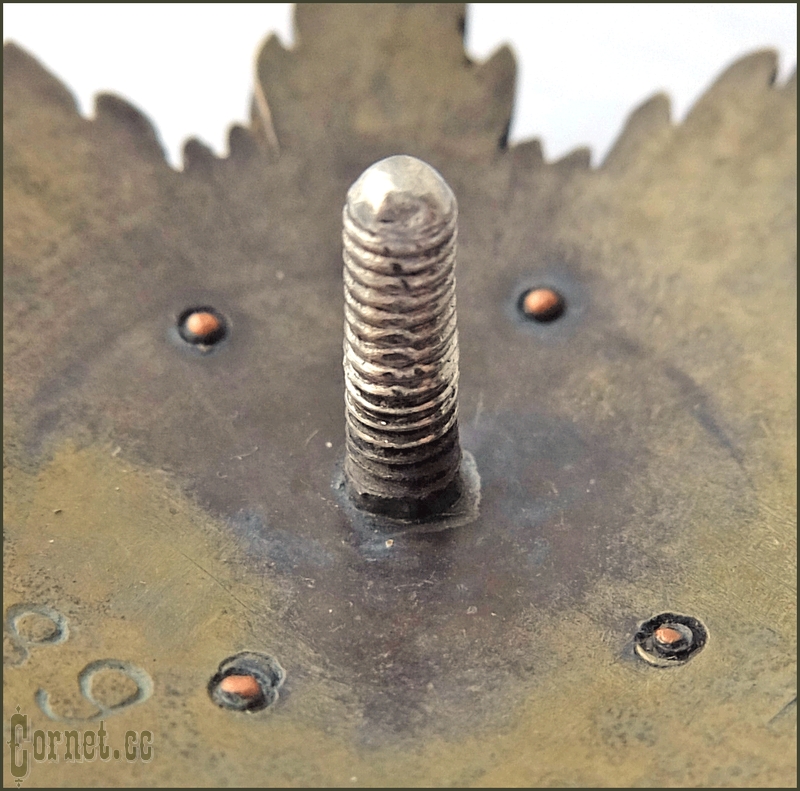 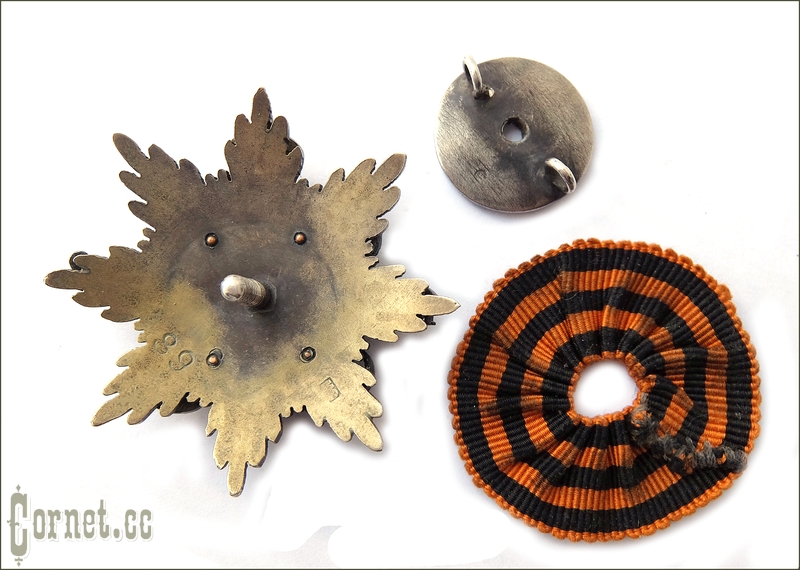