Russian Empire. 1916-17gg. Star of an award of St. Stanislav I of degree. Brand of the workshop "EDUARD" and letter "K". Meets much less often than in "silver". Since 1906, the Edward factory began to supply the Order to Chapter. The workshop was a family enterprise, it was founded by E. Ditwald, after his death, his wife and son became the head of the factory. The establishment of the Order of St. Stanislav occurred in 07.05.1765. The initiator of this event was the King of Poland Stanislav August Poniatowski. Until 1831 it was the state award of Poland. After that, like the rest of the Polish orders, he was ranked among the system of awards of Russia. 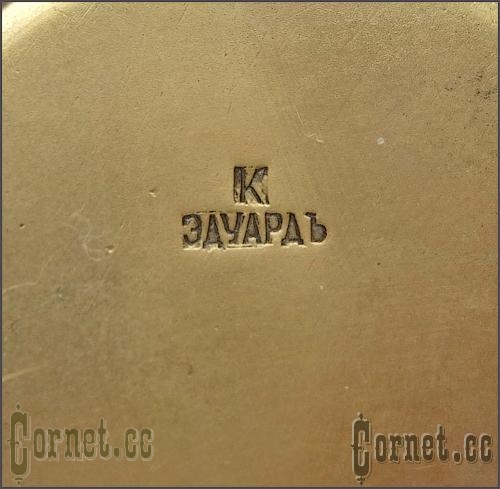 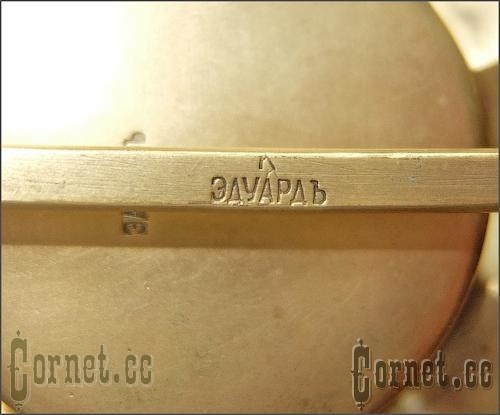 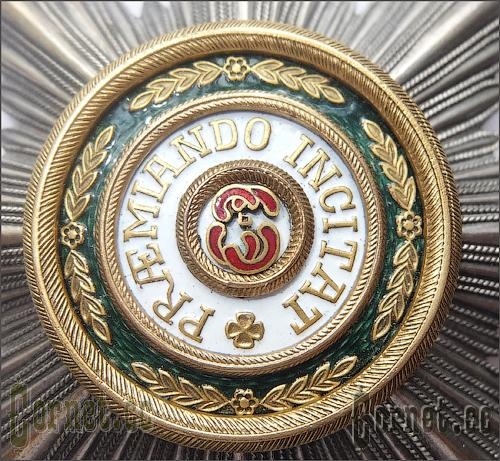 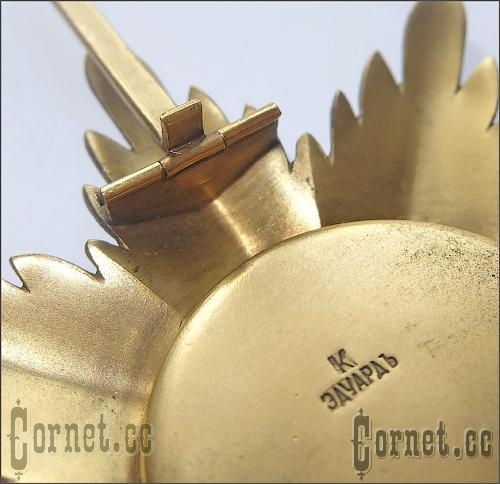 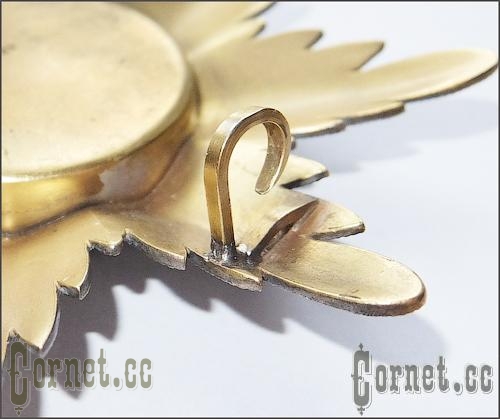 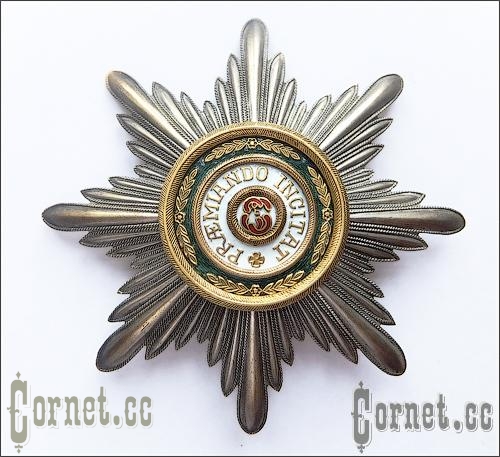 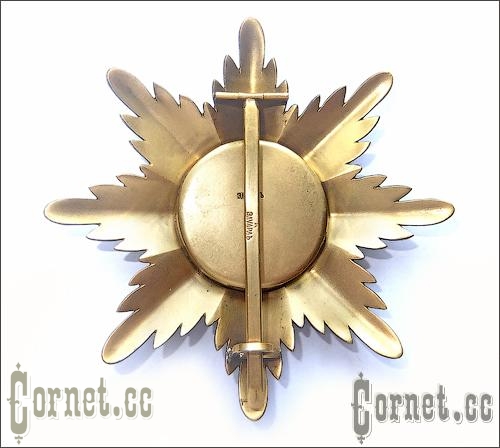 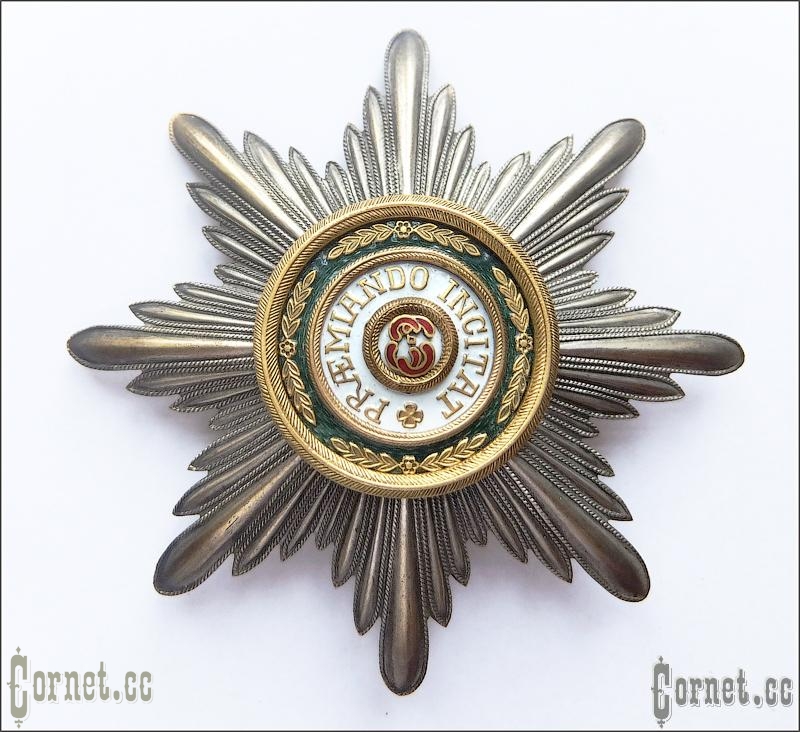 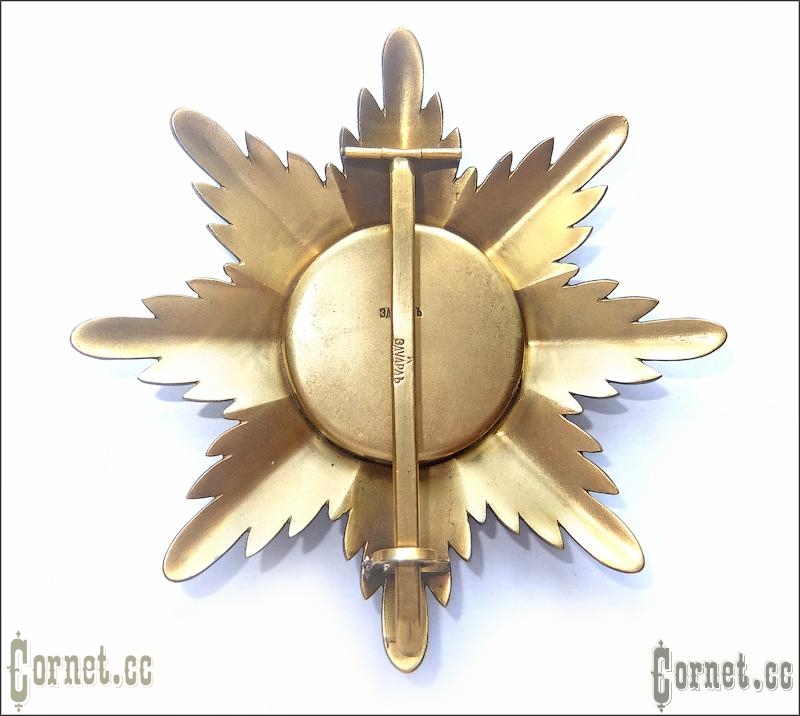