Order Virtuti Militari is the award of Military valor founded in the Second Polish-Lithuanian Commonwealth by the Decree of Diet on August 1, 1919, it was included in the prize system of National Poland by the Decree of the Polish Committee of National Release from December 22, 1944 practically with the same statute. It awarded soldiers and officers of National Army Polish, battling against fascism as a part of the Soviet Army, and fighters of Army of Lyudova (exclusively an award of the 5th class - the Silver cross). Also foreign citizens - the command and commanding structure of the Soviet Army and armies of allies were awarded the order. Rewarding was made for the skillful management of troops; for the initiative shown in fight therefore the large victory over the enemy was won; for the exclusive bravery and courage shown in the battlefield, interfaced to risk for life. 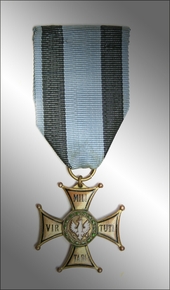 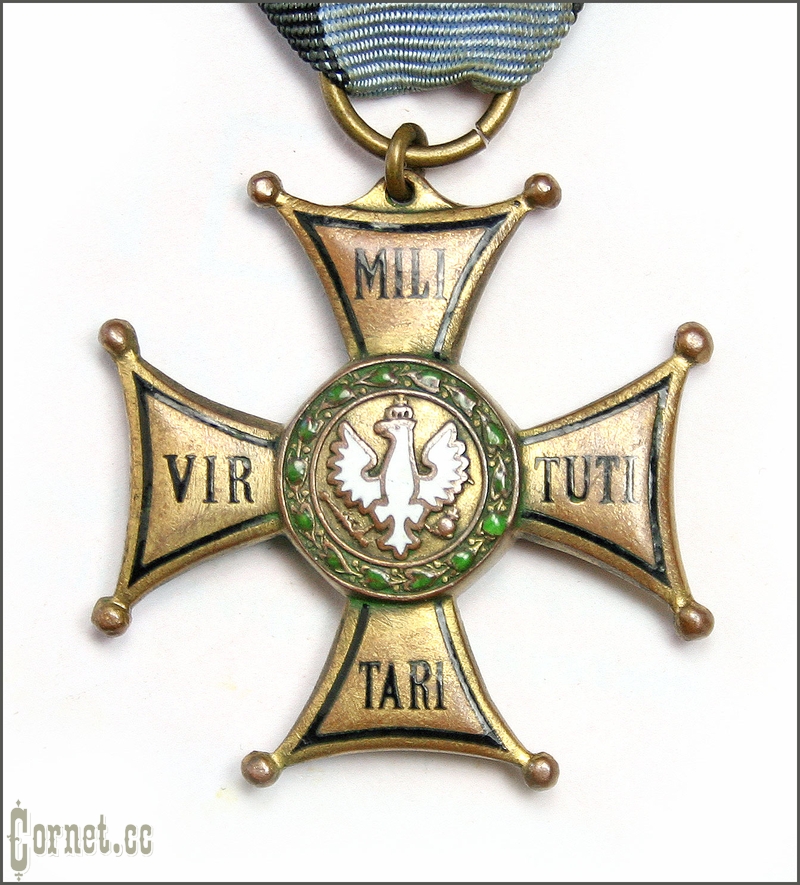 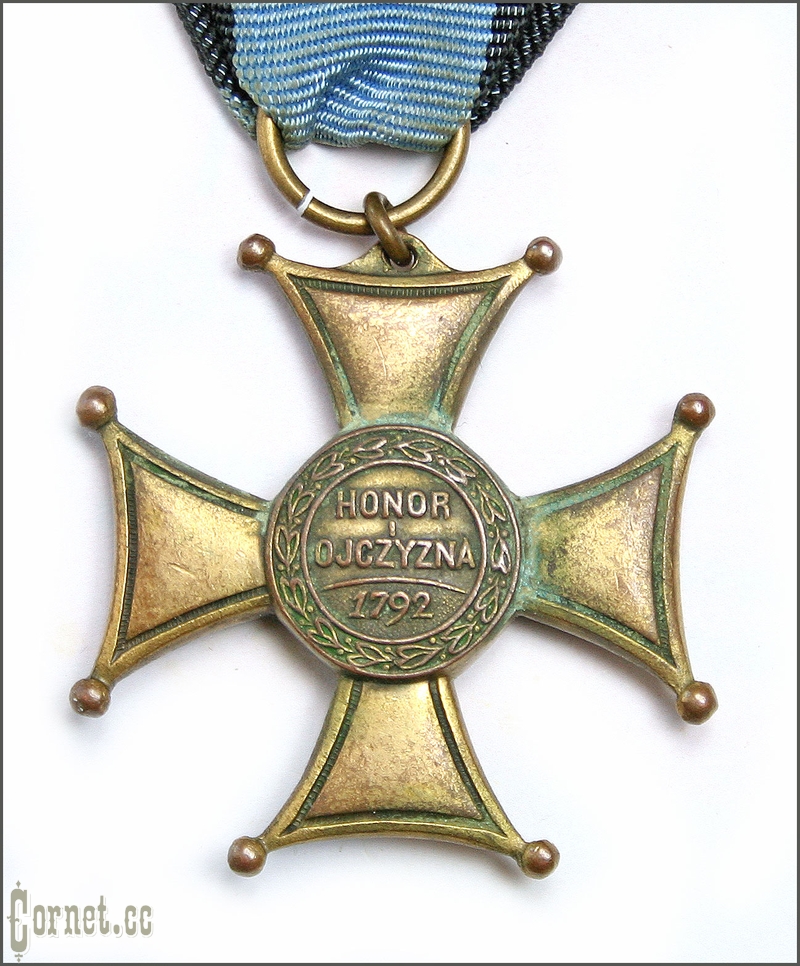 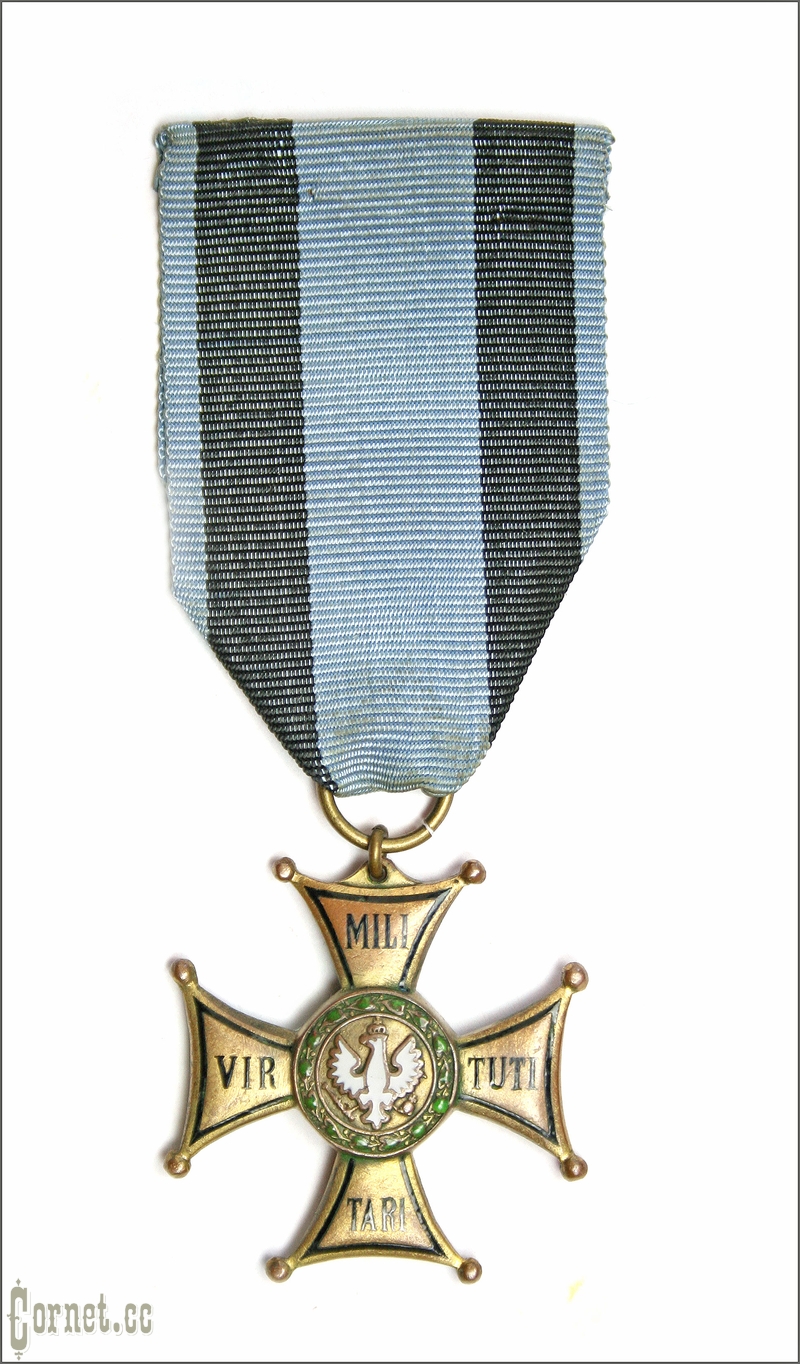 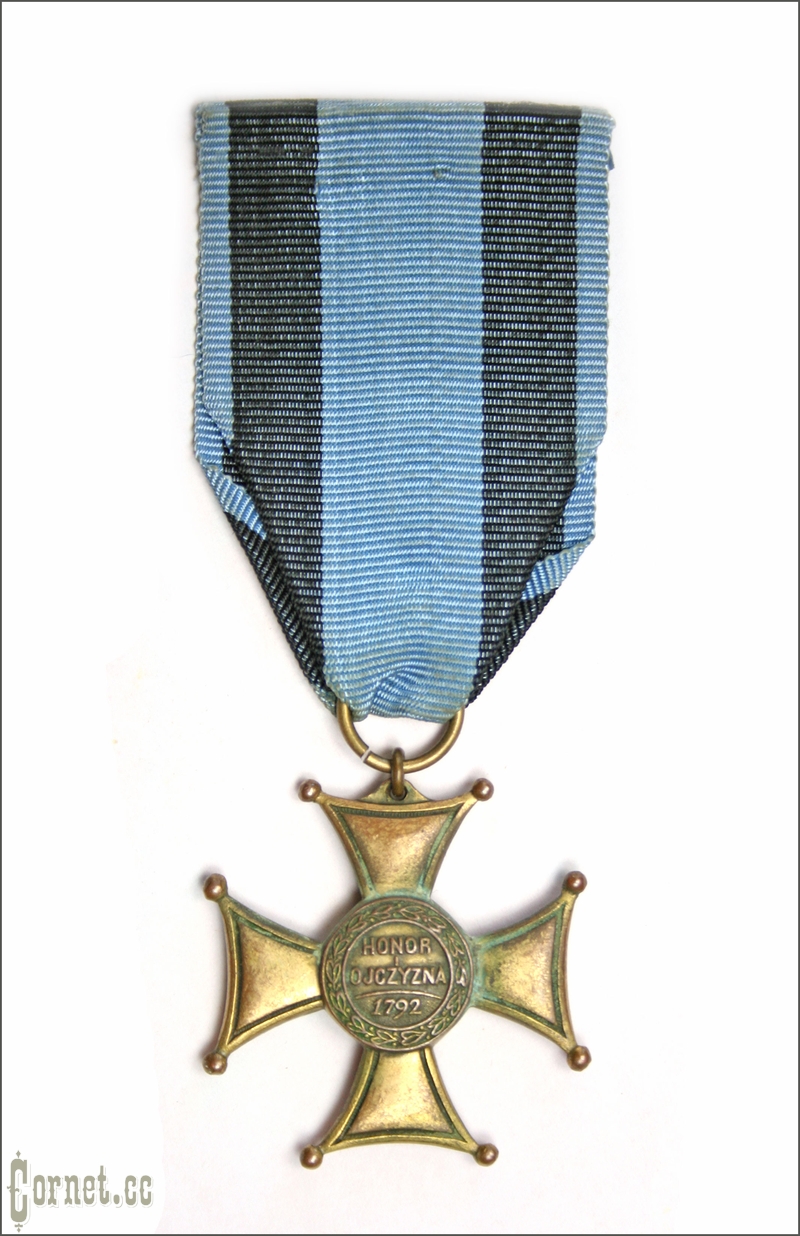