821 in suspension. Block from an award 2 degrees.

Established by the Decree of the Presidium of the Supreme Soviet of the USSR of May 20, 1942. Patriotic war the bravery which showed in fights for the Soviet Homeland, firmness and courage and also the military personnel who the actions promoted success of combat operations of our troops are awarded the order the face of the private and the commanding structure of the Red Army, Navy, troops of People's Commissariat for Internal Affairs and guerrilla groups. A total of more than 344,000 awards were made by the Order of the Patriotic War of the First Degree before 1985 (of which 324,903 awards were made during the war). 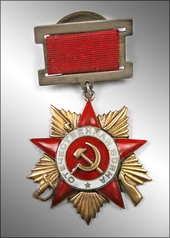 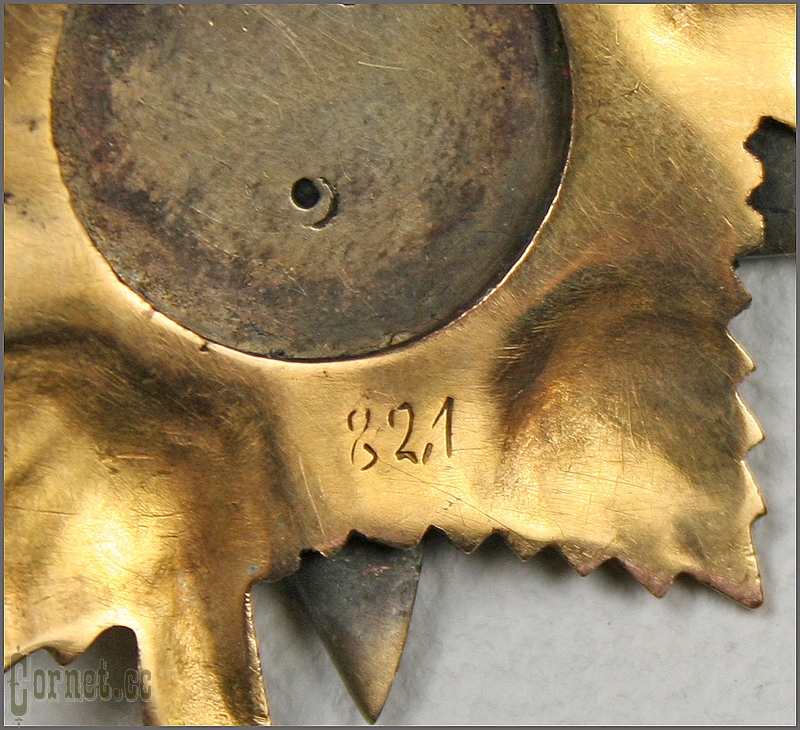 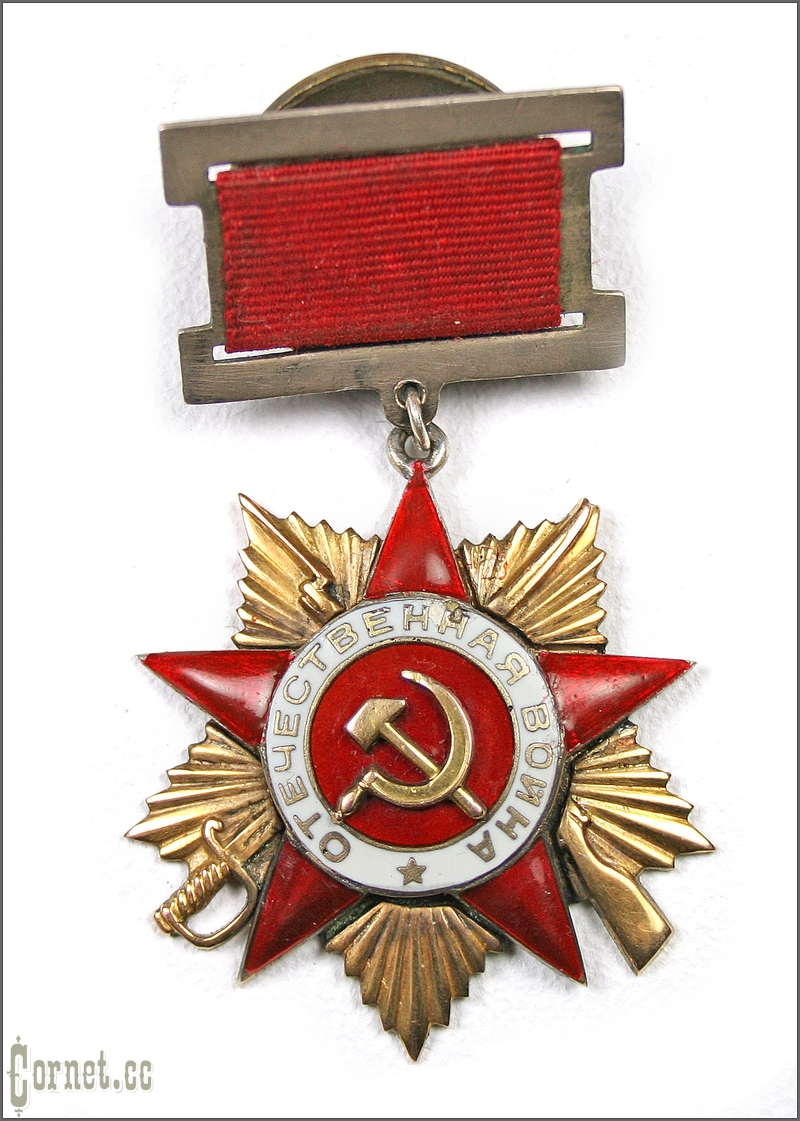 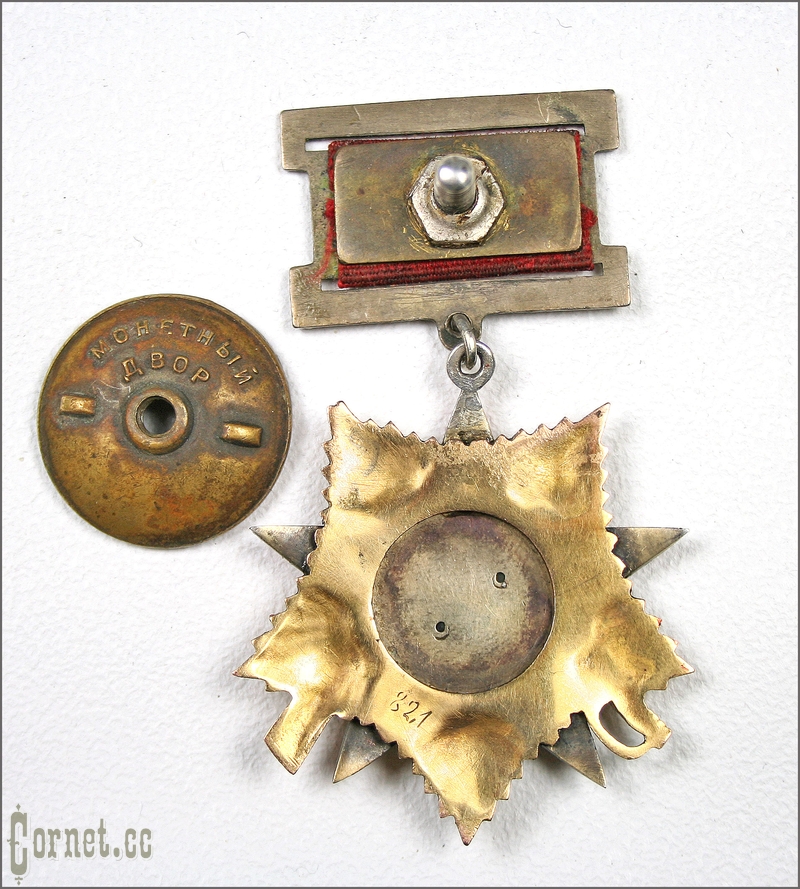 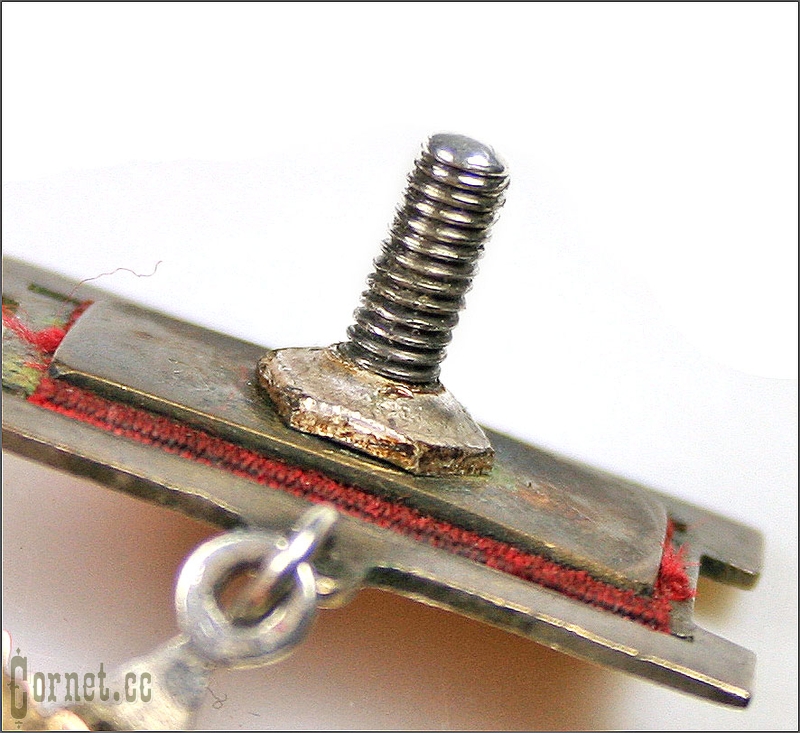 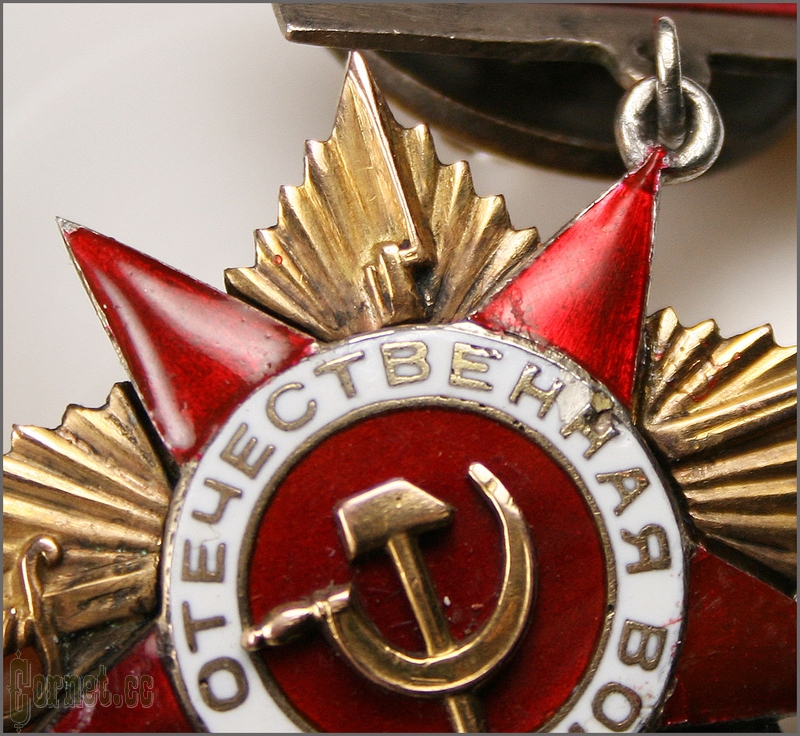