Russian Empire. Star of the Order of St. Anna, 1st class. Keibel workshop, late 19th - early 20th century (until 1908). On the bottom of the star and the needle is the expanded brand of Keibel's workshop, 84 silver samples and the brand of St. Petersburg.

84-proof silver, remnants of gilding on the reverse, hot enamel. The violation of the enamel on the cross is visually almost not noticeable. Size 87*87 mm. Weight 46.6 grams. 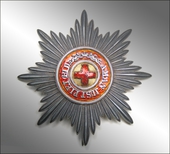 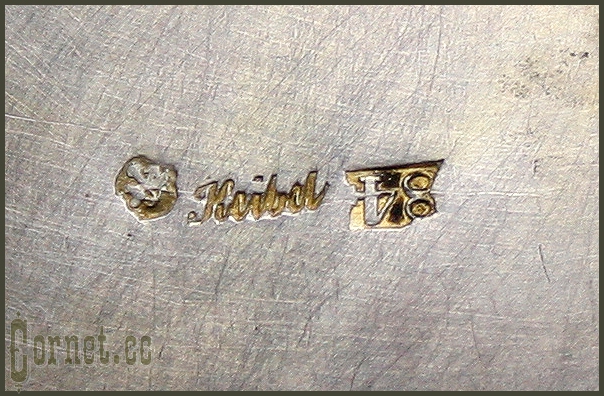 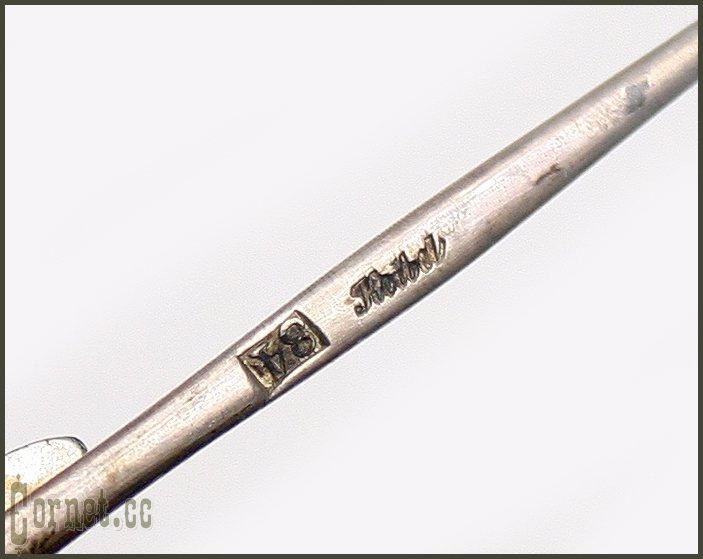 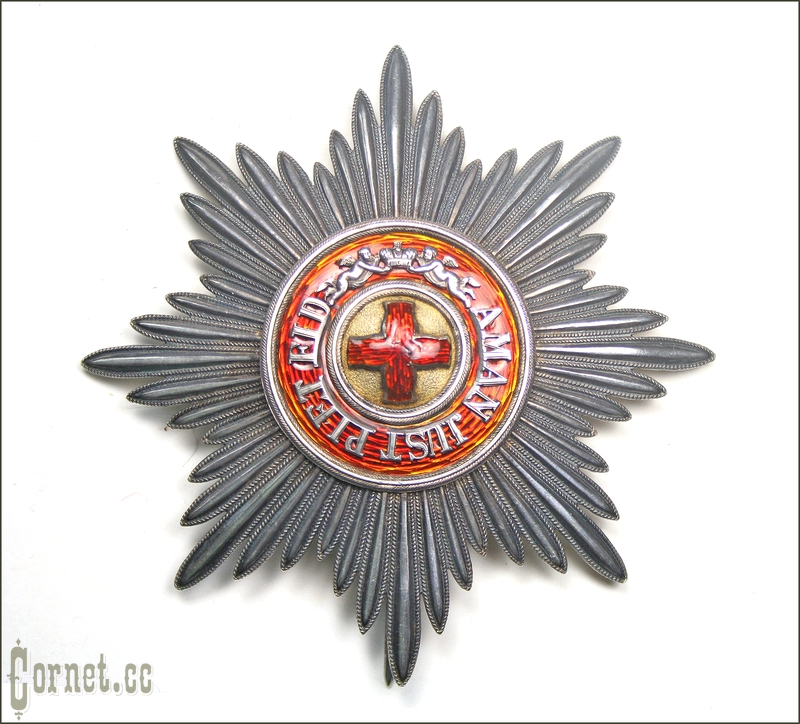 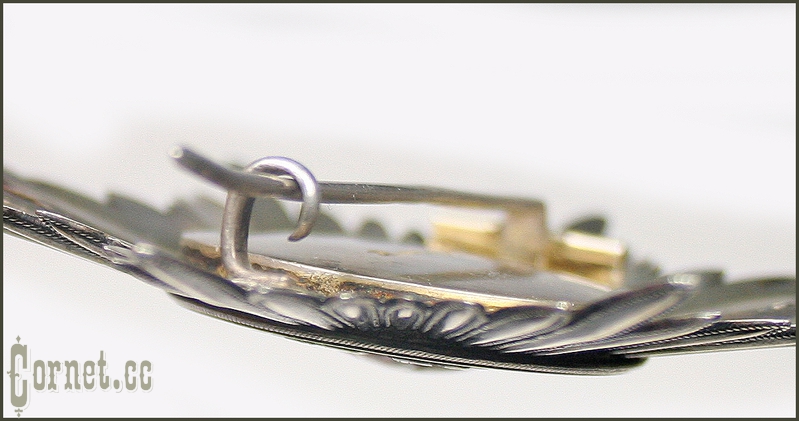