Russian Empire. 1916-20years. Order of St. Anne, 2nd class with swords (for military merit during WWI) in bronze. An extremely rare award of the period of the end of the WWI and the Civil War.

On September 10, 1916, a decree of the Council of Ministers was issued, approved by Emperor Nicholas II, prohibiting the production of orders and other awards from precious metals (platinum, gold and silver).

The Order of St. Anna was established in 1735 by Duke Karl Friedrich of Holstein, in memory of his wife Anna Petrovna, daughter of Peter 1. After the arrival in Russia of his son Karl Peter Ulrich, the future Emperor Peter 3, the order was moved to Russia. In 1797, Paul 1 officially introduced the Order of St. Anna into the award system of Russia. In the middle of the cross, on a medallion, on a white field, Saint Anna is depicted. On the reverse side of the medallion on a white field is a monogram of blue enamel from the initial letters of the motto: A. J. P. F. Amantibus Justitiam, Pietatem, Fidem, i.e., To Those Who Love Truth, Piety, And Fidelity. This motto is borrowed from the original letters of the name and family of Grand Duchess Anna Petrovna: A. I. P. F. (Anna, Imperatoris Petri Filia, Anna of the Emperor Peter's Daughter). The ribbon of the order is red with a yellow border. 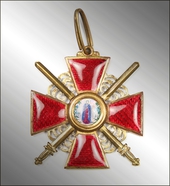 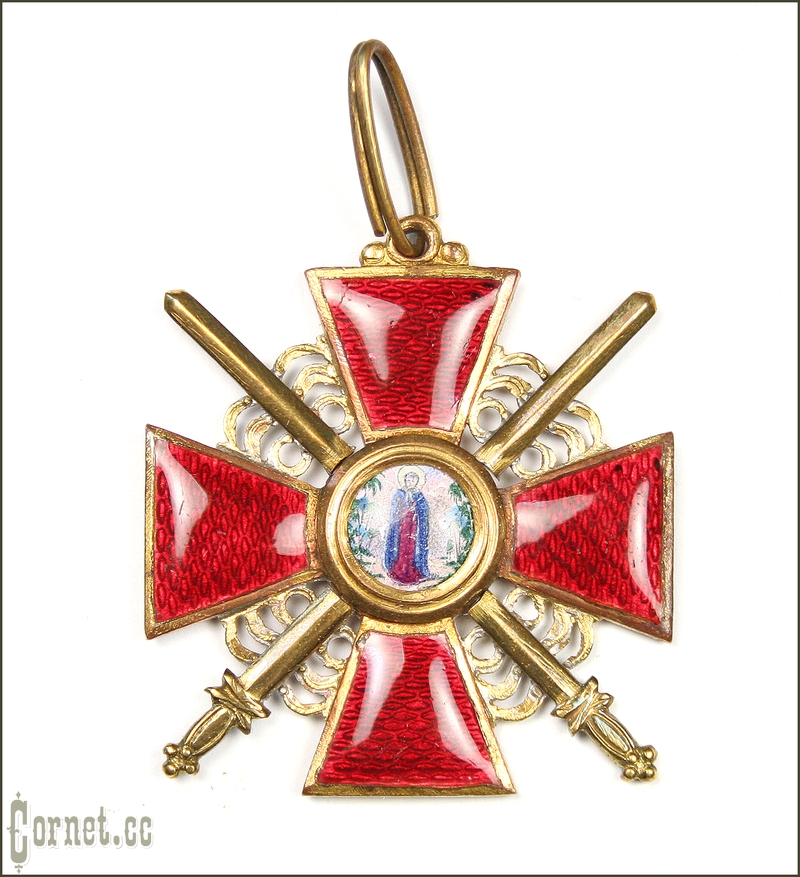 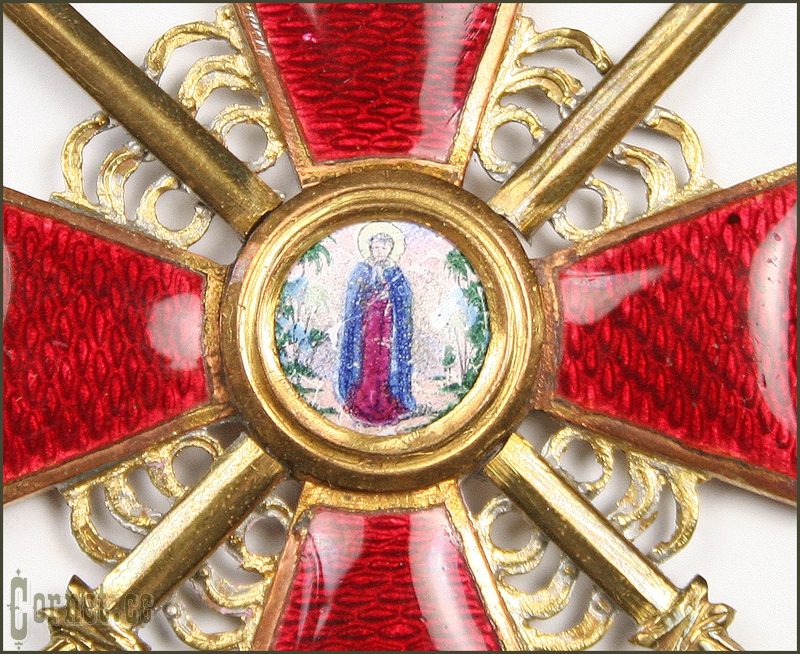 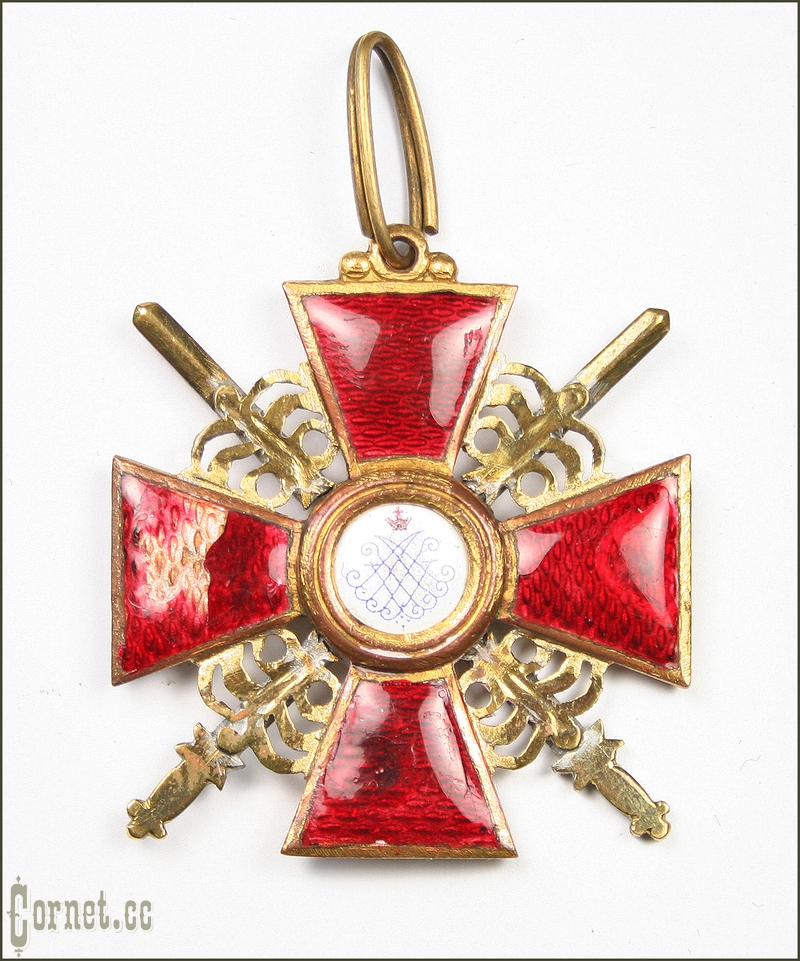 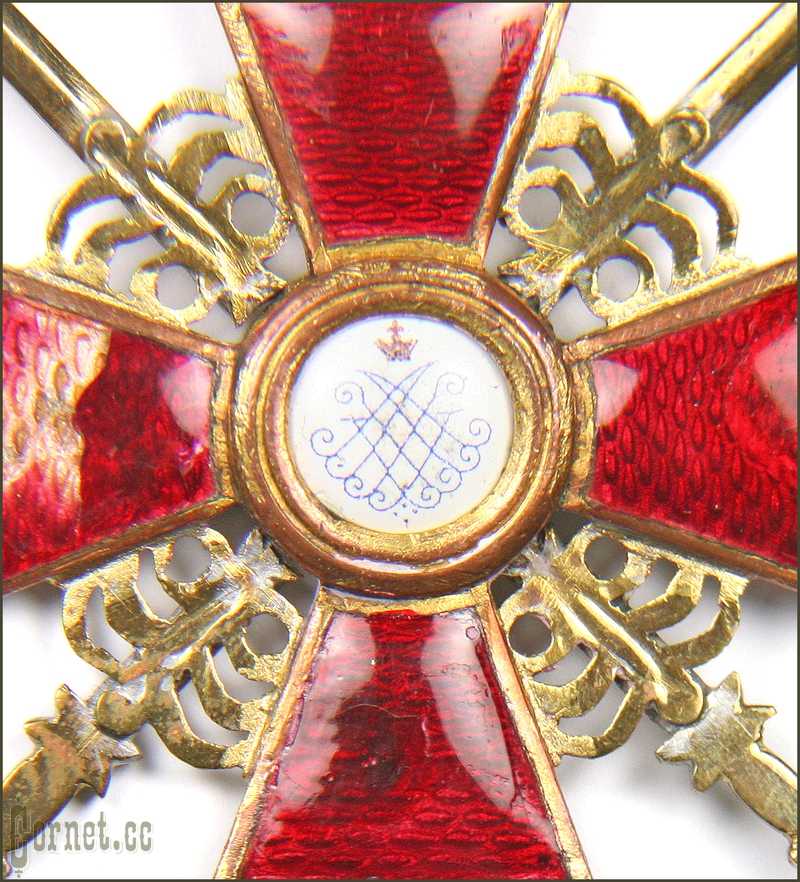 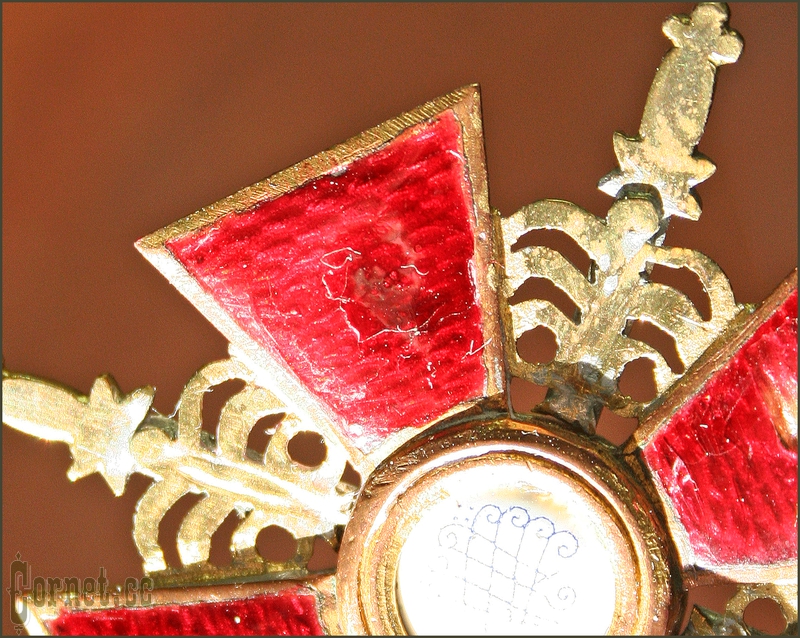 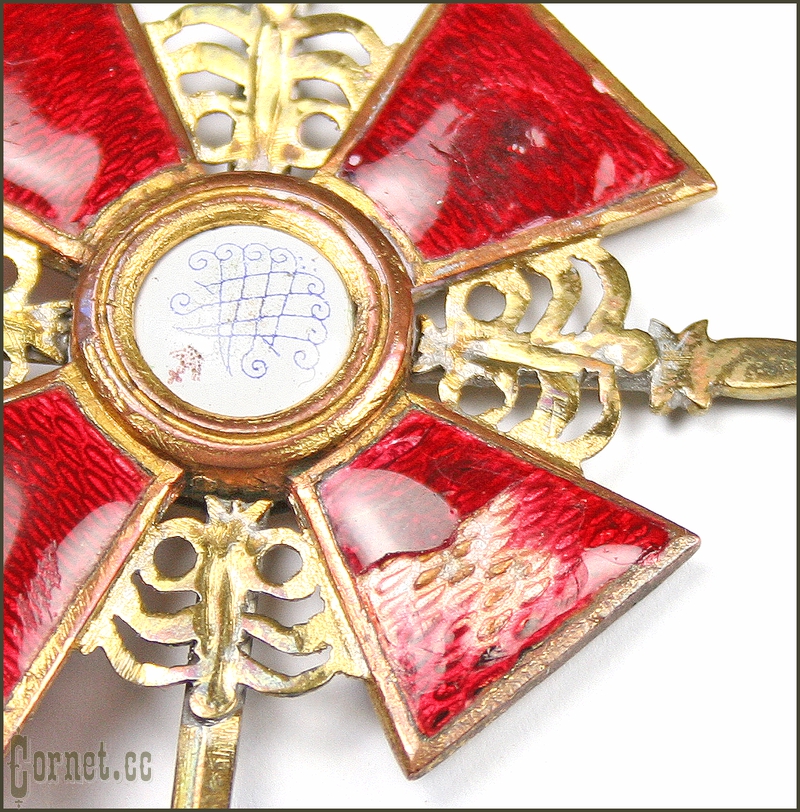 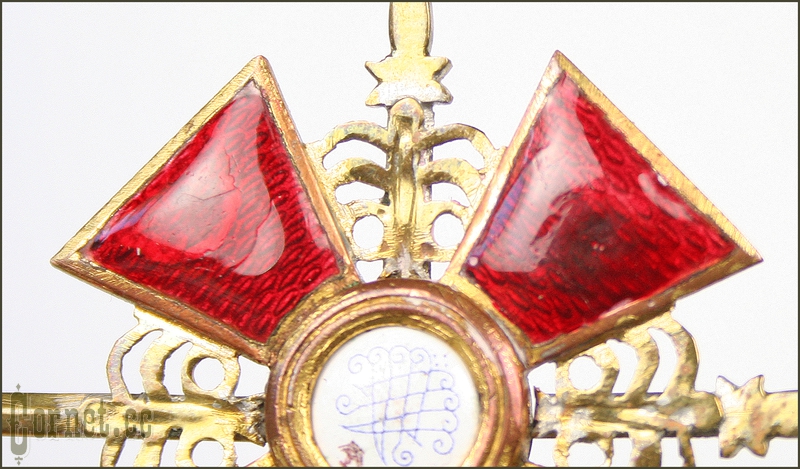 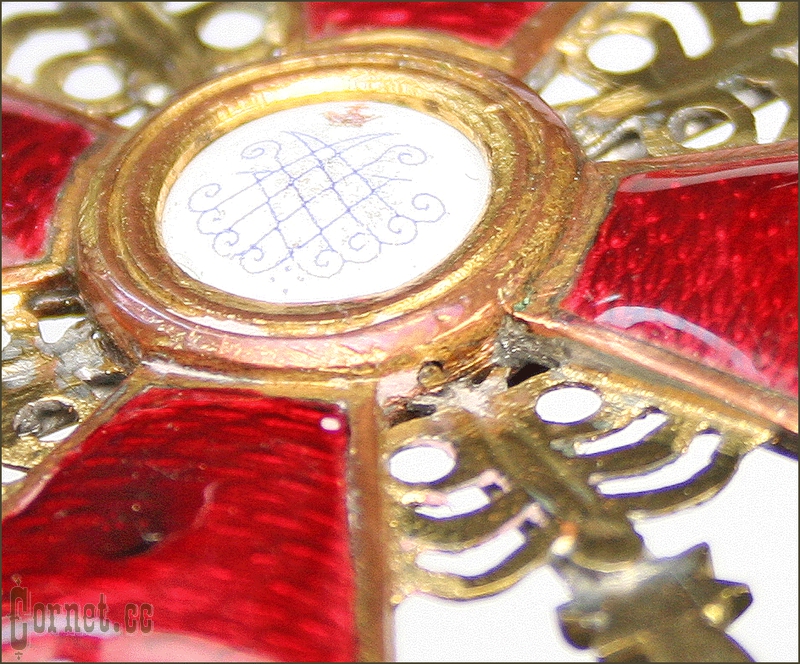 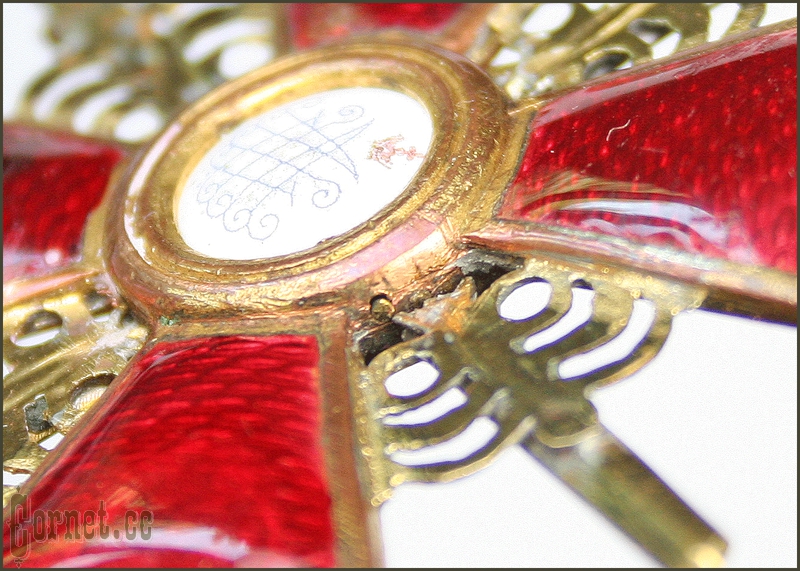 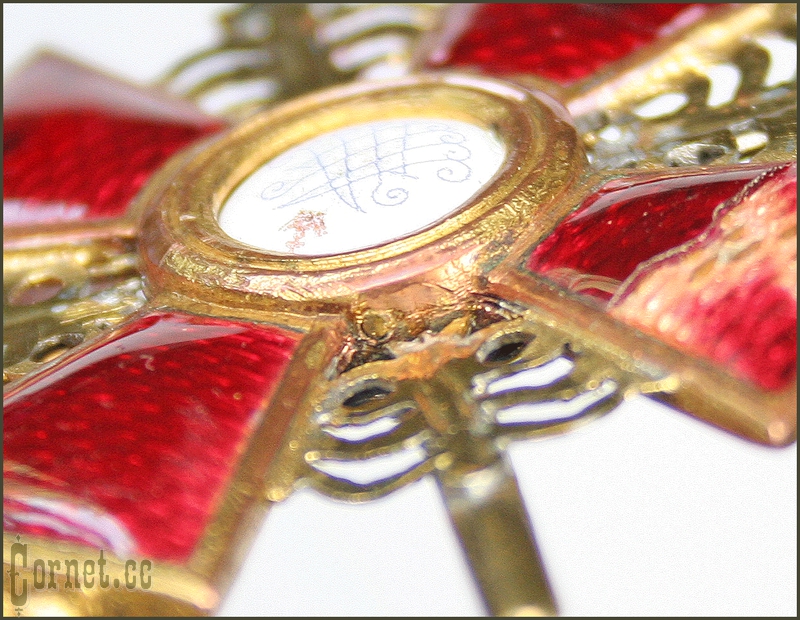 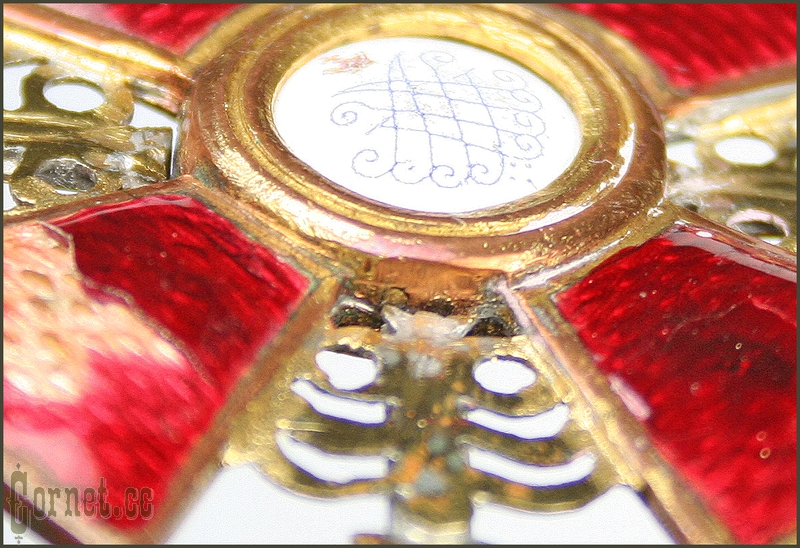