Russian Empire. Badge (cross) of the Order of Saint George of the 4th degree (officer). 1916-17.  They awarded officers of the army and Navy for personal courage, bravery, and the defense of the Fatherland from external enemies. There are also cases of awards during the Civil war of 1918-21.  An unknown workshop (on style of writing of the central medallion it is possible to assume Eduard's workshop.). Very rare. All Saint George "in bronze" less than one thousand officers of Russian Army are awarded the order. The order of St. George was restored in the modern Russian award system. 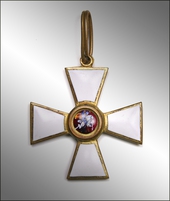 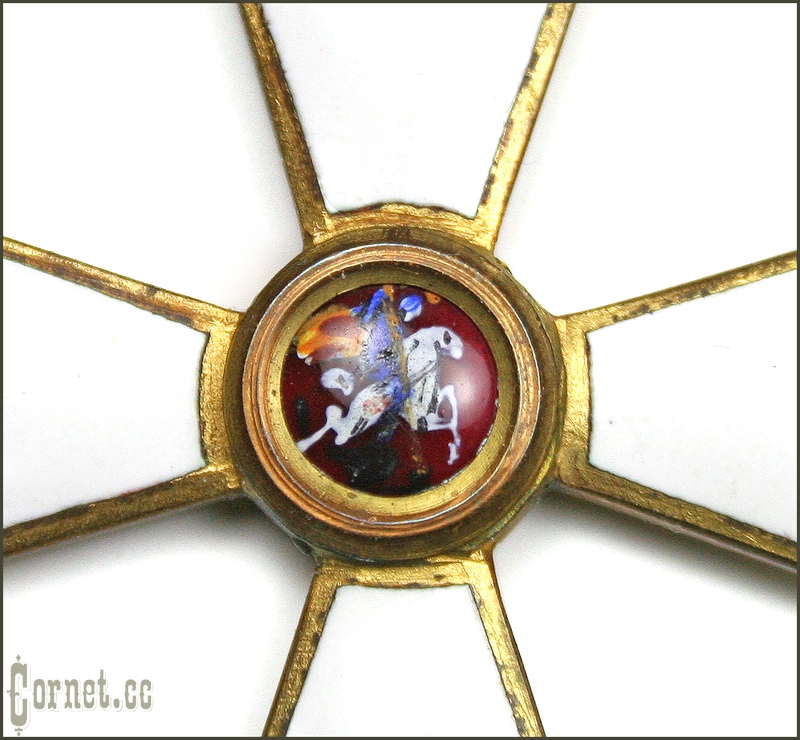 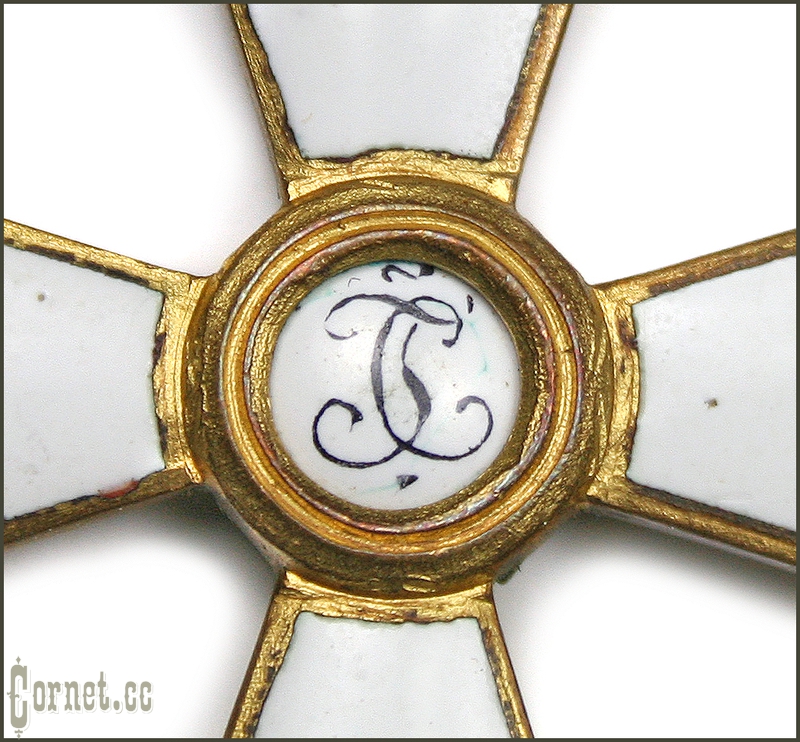 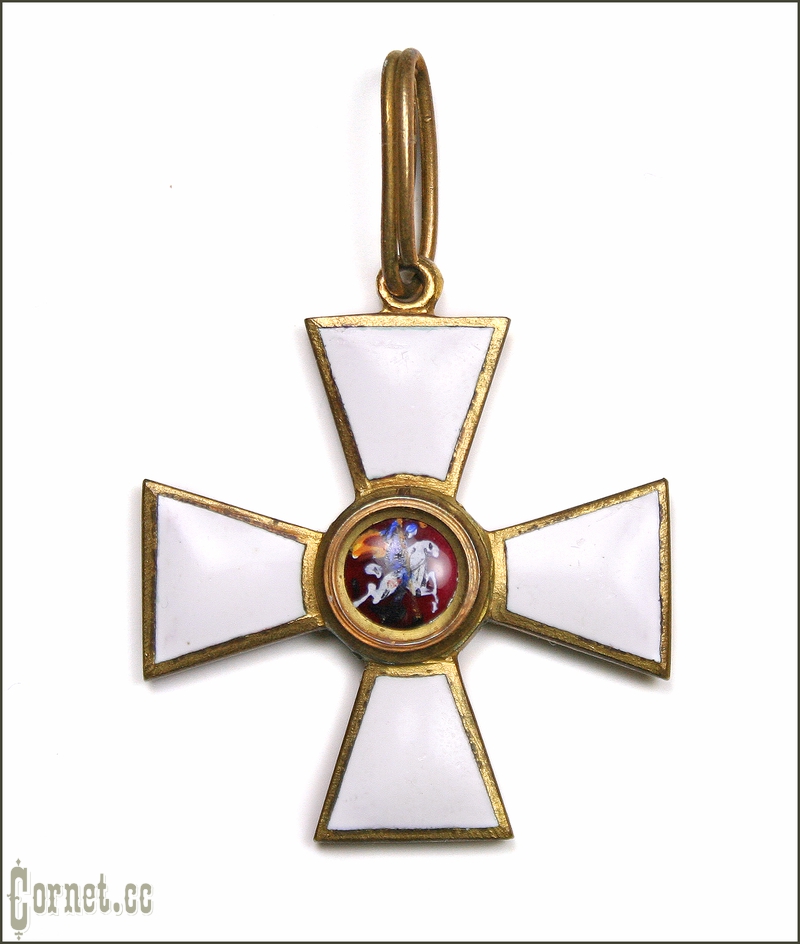 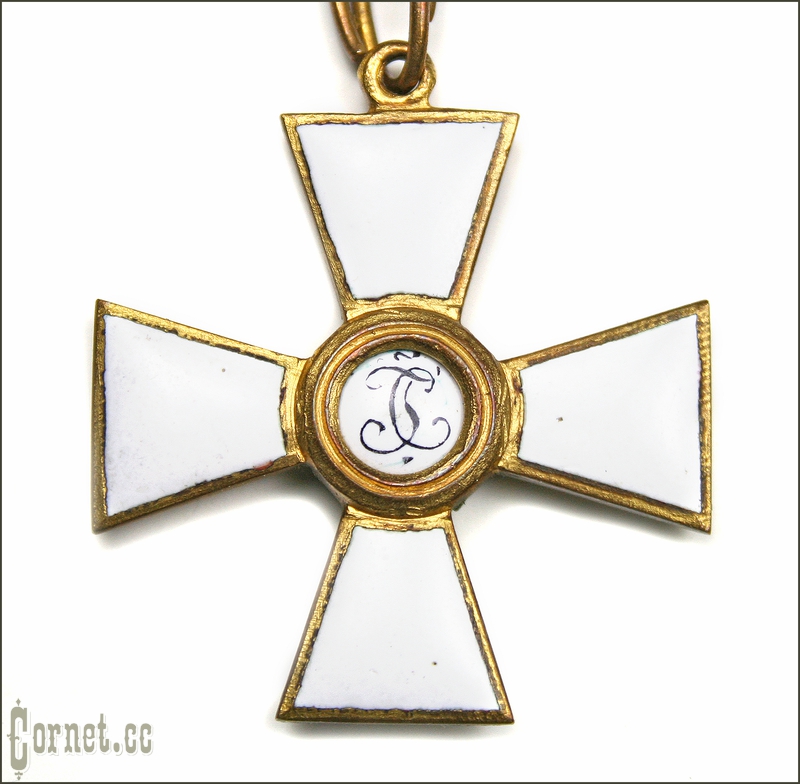 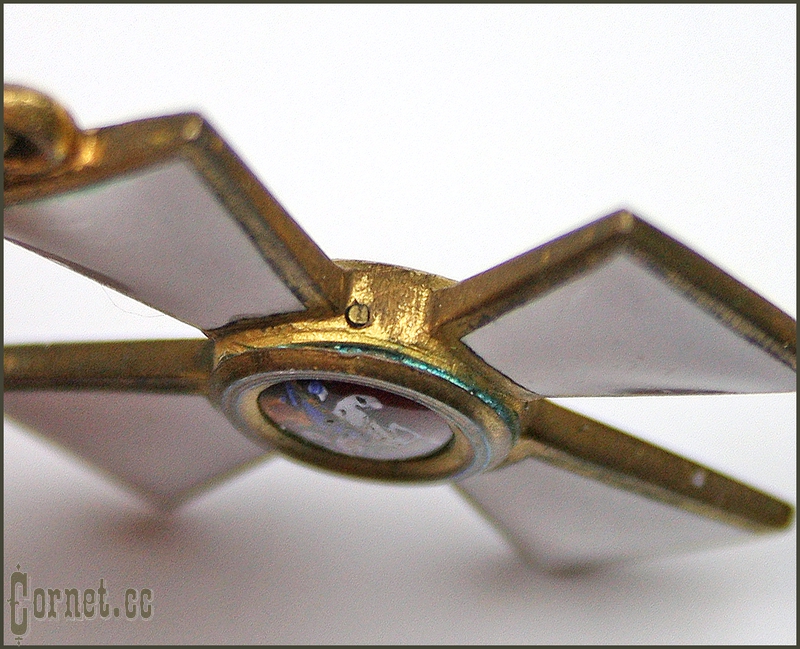 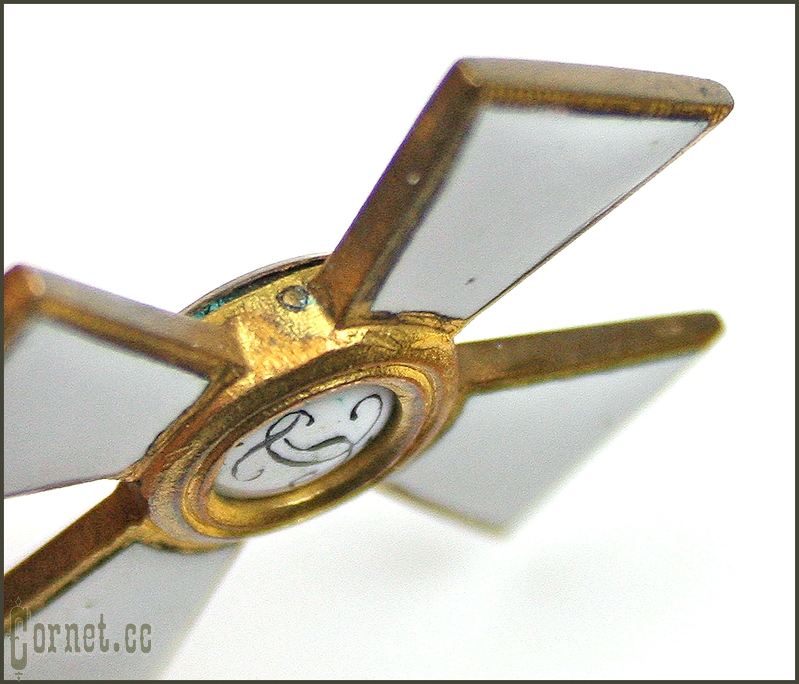 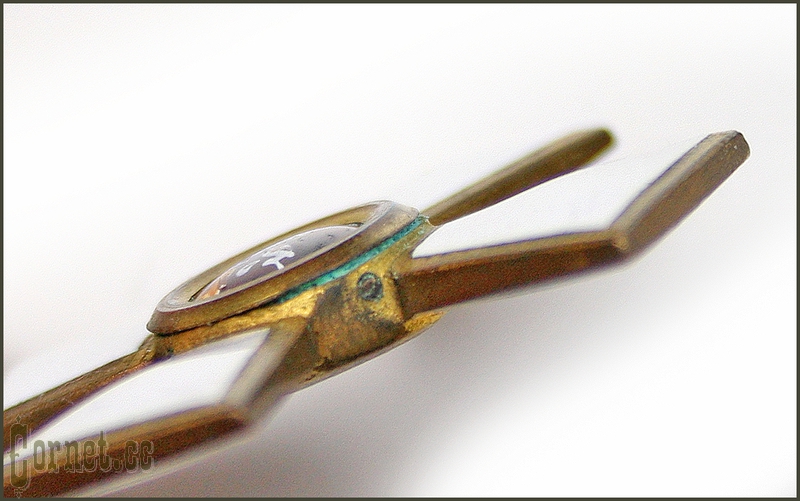