Russian Empire. Distinction of an award St. Annas. It is founded on November 12, 1796. I am initially familiar awarded soldiers and corporals for 20-year blameless service or refusal of another holiday and also for personal bravery. The sign No. 477598 has been issued during reign of the emperor Alexander II during the period from 1859 to 1864. At the beginning of the XX century awarded also for suppression of revolutionary performances. Since 1864 new numbering is begun and awarded in 10 years of extra urgent service.

The insignia of the Order of St. Anne, which popularly became known as the Annine Medal, was established in order to be able to celebrate the lower ranks. The foundation took place in 12.11.1796 by decree of Paul I. It was received by soldiers and non-commissioned officers who served a 20-year term without penalties. In addition, the owners of this sign were exempted from corporal punishment.

The Annina medal was made of silver with a gilded surface. On it, a scarlet surgeon painted the image of a cross. It was surrounded by a wide red circle. On top was a crown, above it an eye, thanks to which the medal could be located on the ribbon. On the turn there was a similar circle, inside which the serial number of the award was engraved. Registration of signs was carried out until 1864.

Since the service life was reduced from 25 to 7 years in 11.07.1864, significant changes were made to the provision on the sign. She was encouraged for special merits if they were not combat. Special merits were considered, for example, the rescue of dying people, the capture of an attacker, etc. If the sign was for merit, banter was attached to it.

Since 1864, the registration of Anninsky medals was started from scratch. Since 1888, a new supplement has appeared, according to which the delivery was made for the 10th anniversary of the super-long service. In this case, the medal was to be worn without banter. If the owner of such an award later received the Annin medal for special differences, then he was awarded one banter. Such an award was to be worn constantly until its holder was promoted to officer rank. 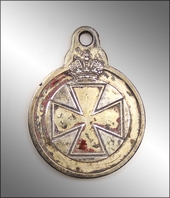 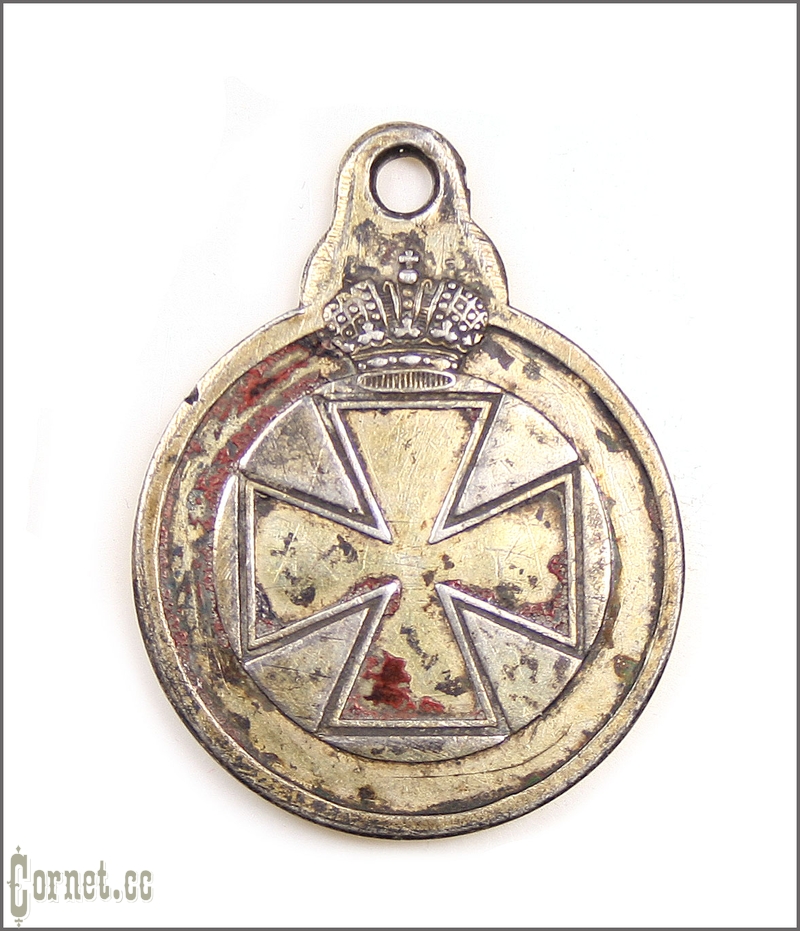 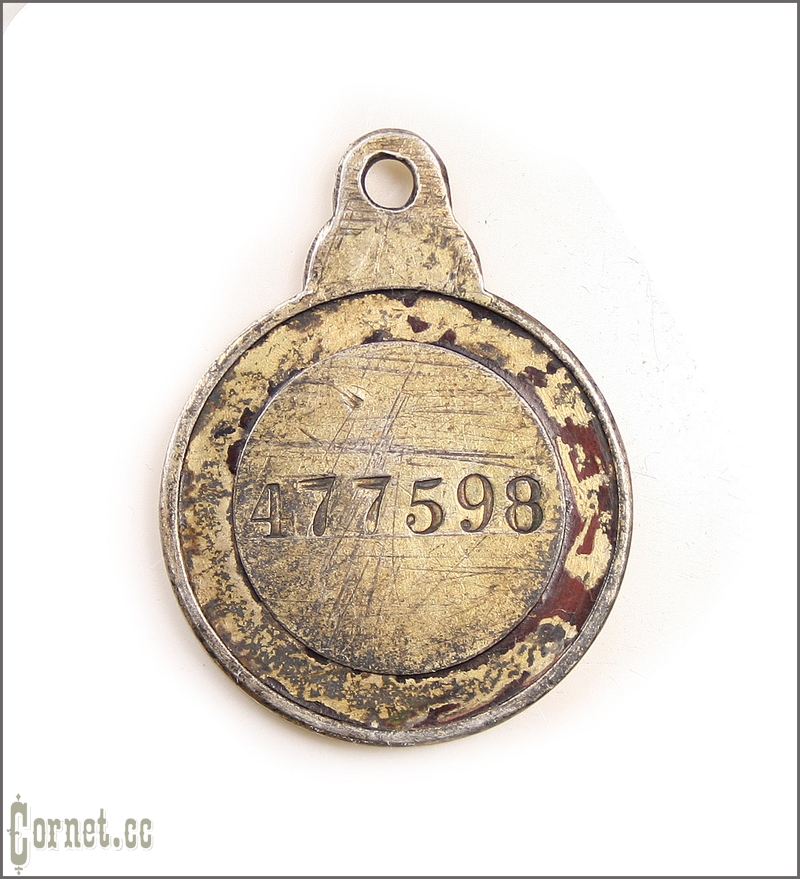