Russian Empire. The sign Labe guard Keksgolmskogo of a regiment for the lower ranks. It is approved on January 2, 1910. The sign has a cross appearance with a gold rim. In the center a monogram of the Emperor Peter I. In 1710 the Grenadierial regiment has been created from the grenadierial companies allocated from infantry and garrison regiments. In 1727 he has been renamed in Keksgolmsky an infantry regiment, and in 1894 - into Keksgolmsky Imperatora Avstriyskogo's leyb-guards a regiment, with assignment of the rights of Old guard.

Bronze with gilt. The one-piece. Size 29*56 mm. Screw mount. The nut and screw were repaired. 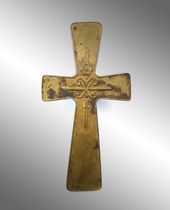 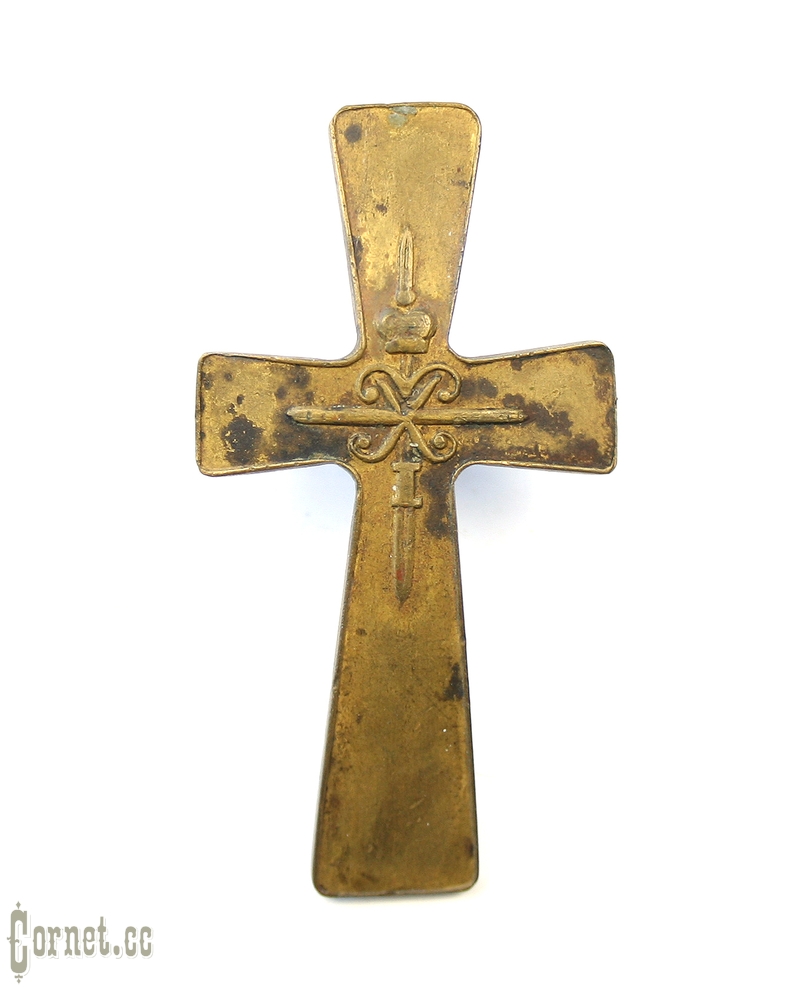 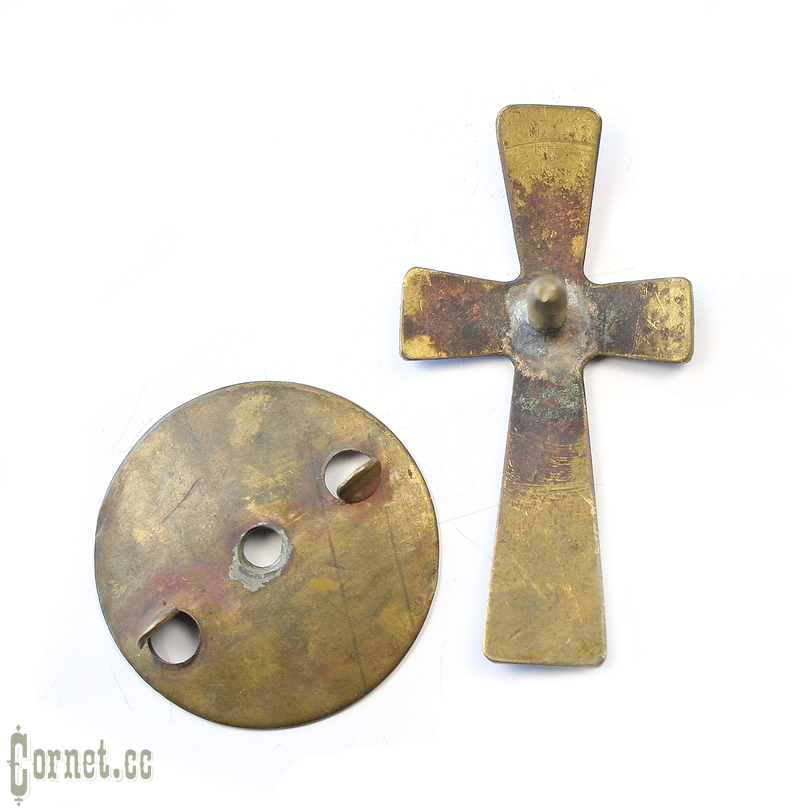 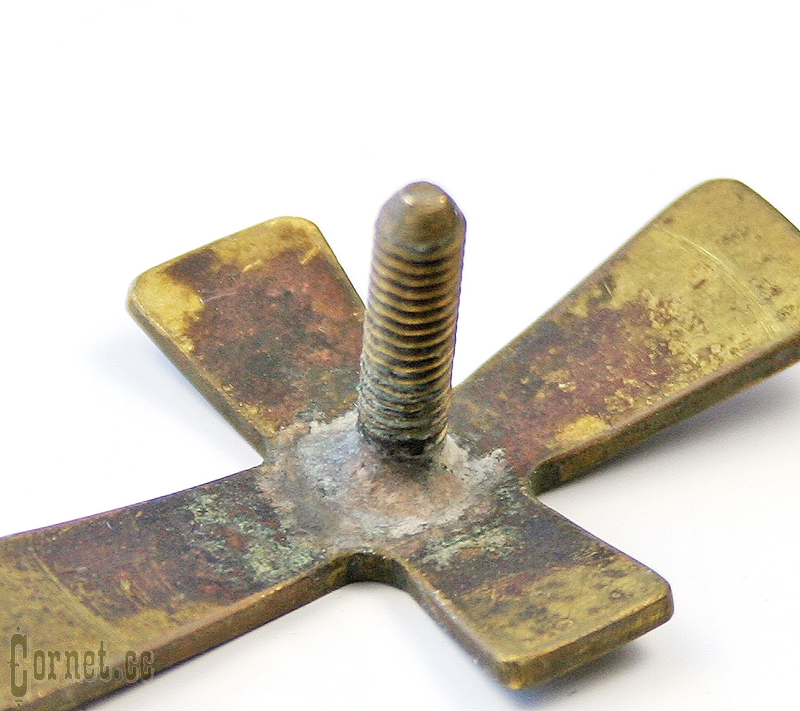