The Russian Empire. Neck medal "For Diligence" in "gold" during the reign of Emperor Alexander III (1881-1894).

It was established in December 1801. The medal was awarded to officers, lower military ranks, ranks of the convoy guard, police and fire brigades, civilians of all departments, including women, for their long service, as well as for various services rendered to the government, including for the fight against the revolutionary movement.

At the request of the awarded person, it was possible to order an award in "not noble" metal, and to get the difference in price in money.

The diameter is 50.87 mm. Red bronze without gilding. The field of the medal is polished. Excellent condition, almost without traces of existence. 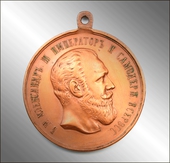 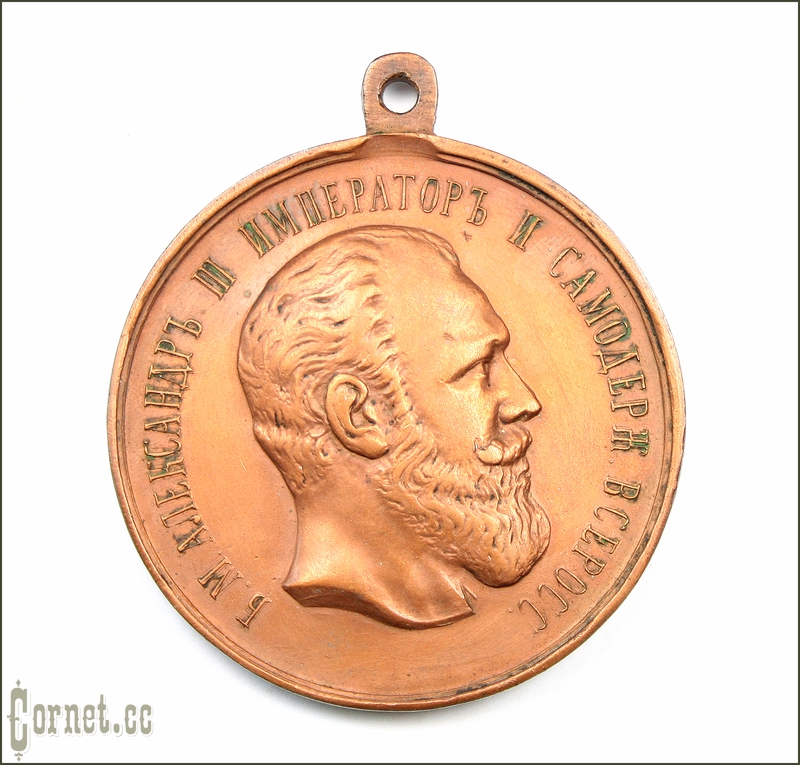 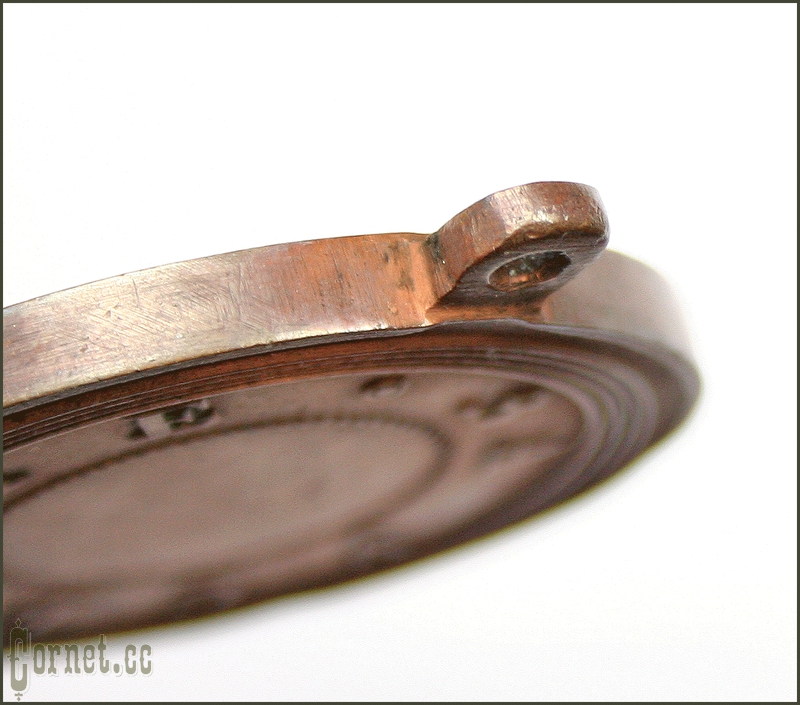