Awarded - Estonian Kreyman Adolf Mikhailovich - 89 infantry Belomorsky of His Imperial Highness the Heir of the Tsarevich regiment, private, hunter. For the difference in the battles during the crossing of the San River on the 19th and 21.10.1914.

1914. Due to the fact that by the beginning of hostilities the required number of St. George crosses of the new model had not been produced, the ZOVO crosses that had not been handed over earlier were used. On the "left" beam, the number of thousands was cut off and a new one was stuffed 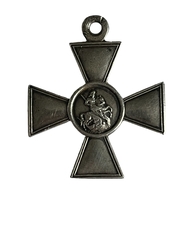 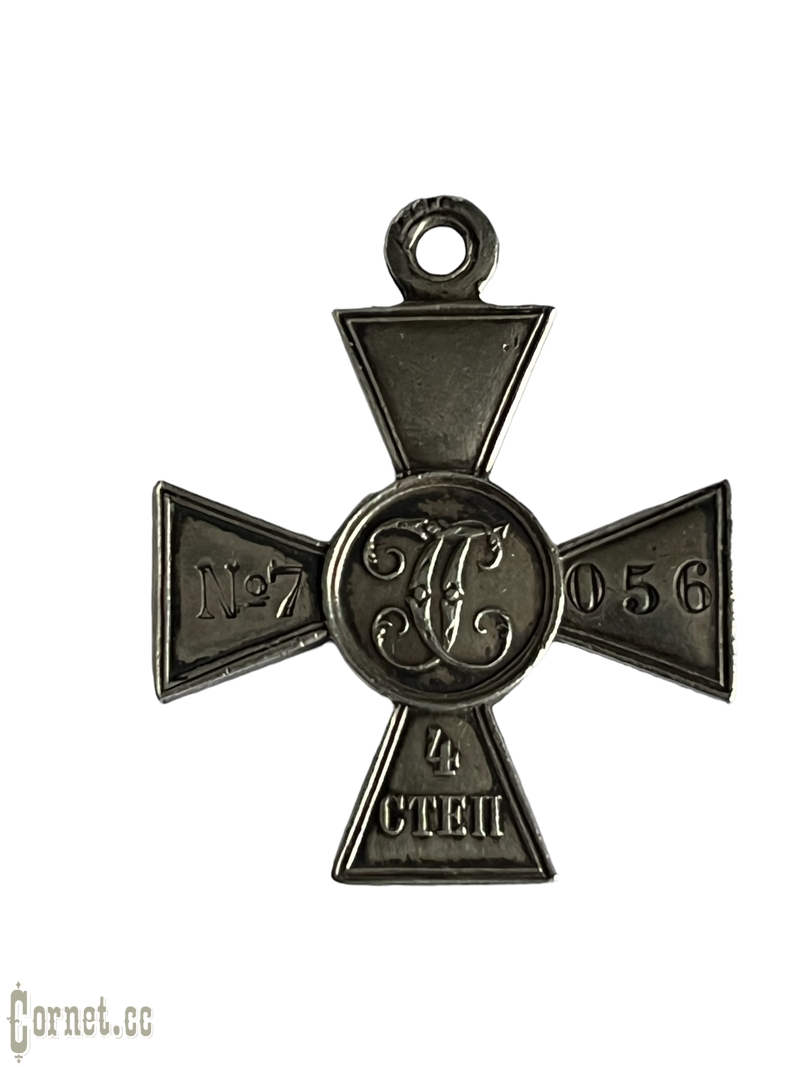 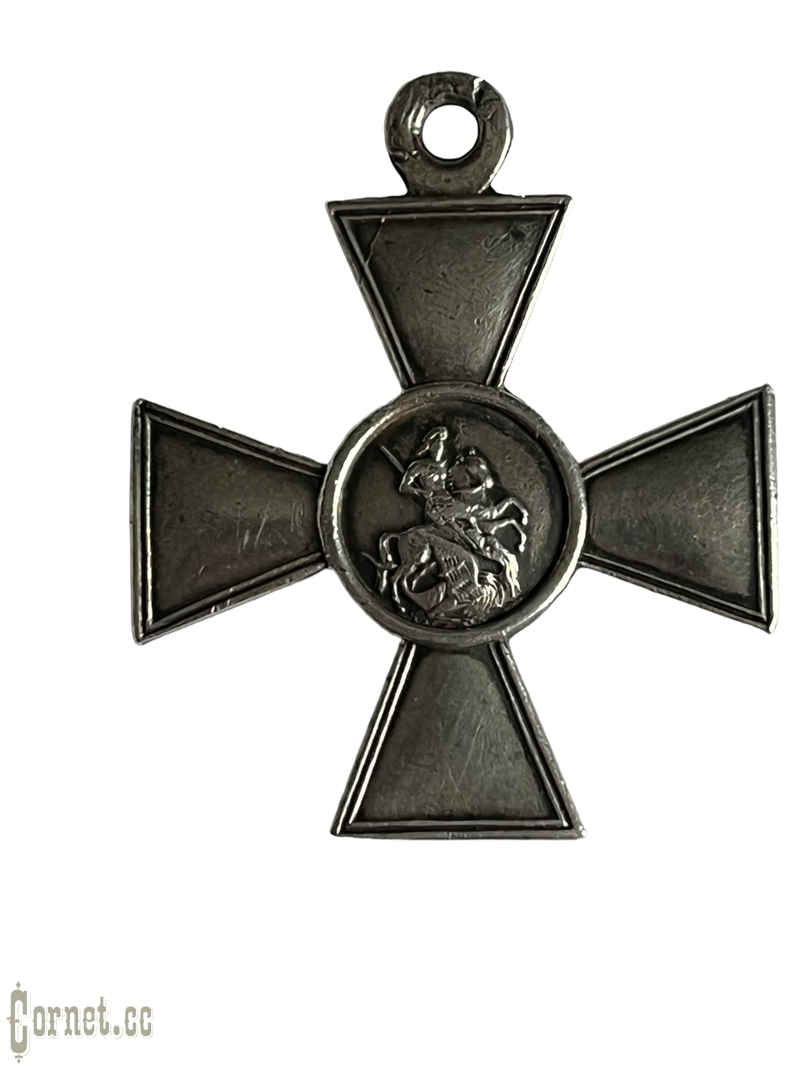