Awarded - Andrey Yuryevich Sproge - 2nd Siberian Rifle Artillery Brigade, bombardier. He was awarded the command by the Highest command of His Majesty's Retinue by Major General Tatishchev for the fact that in the battle of 13.02.1915, despite the heavy enemy fire, he courageously and coolly continued shooting, giving signs to his comrades and contributing to success. 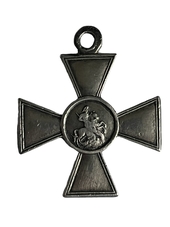 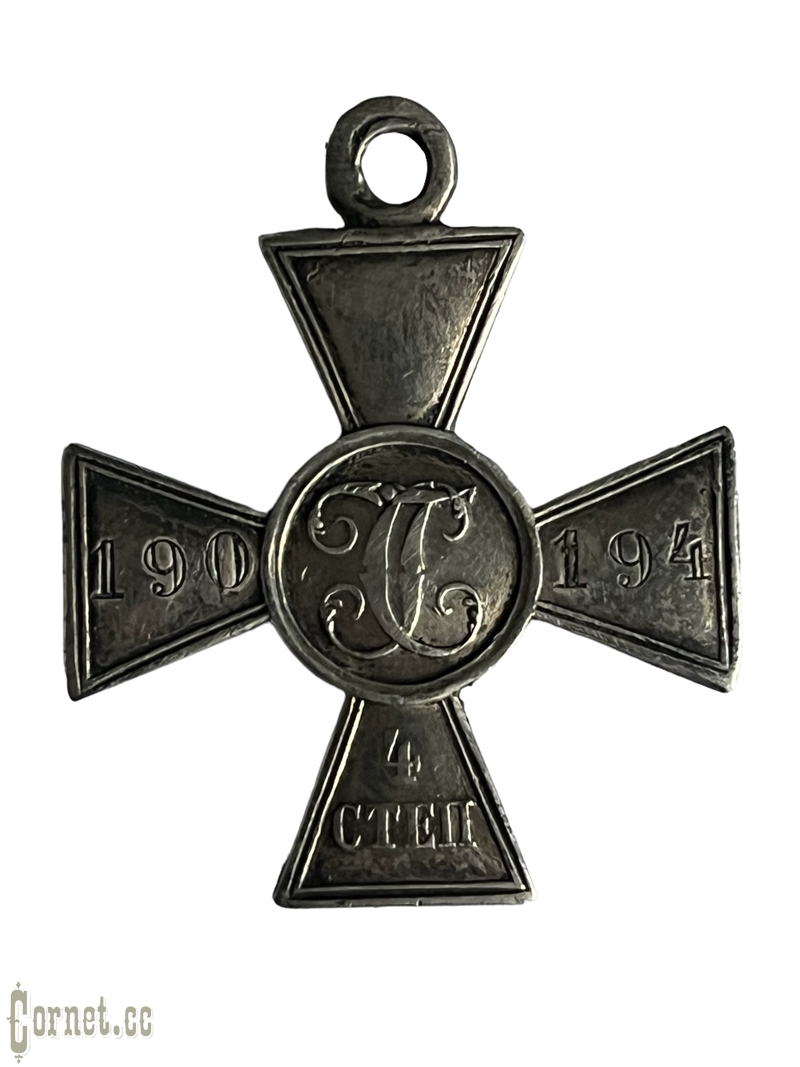 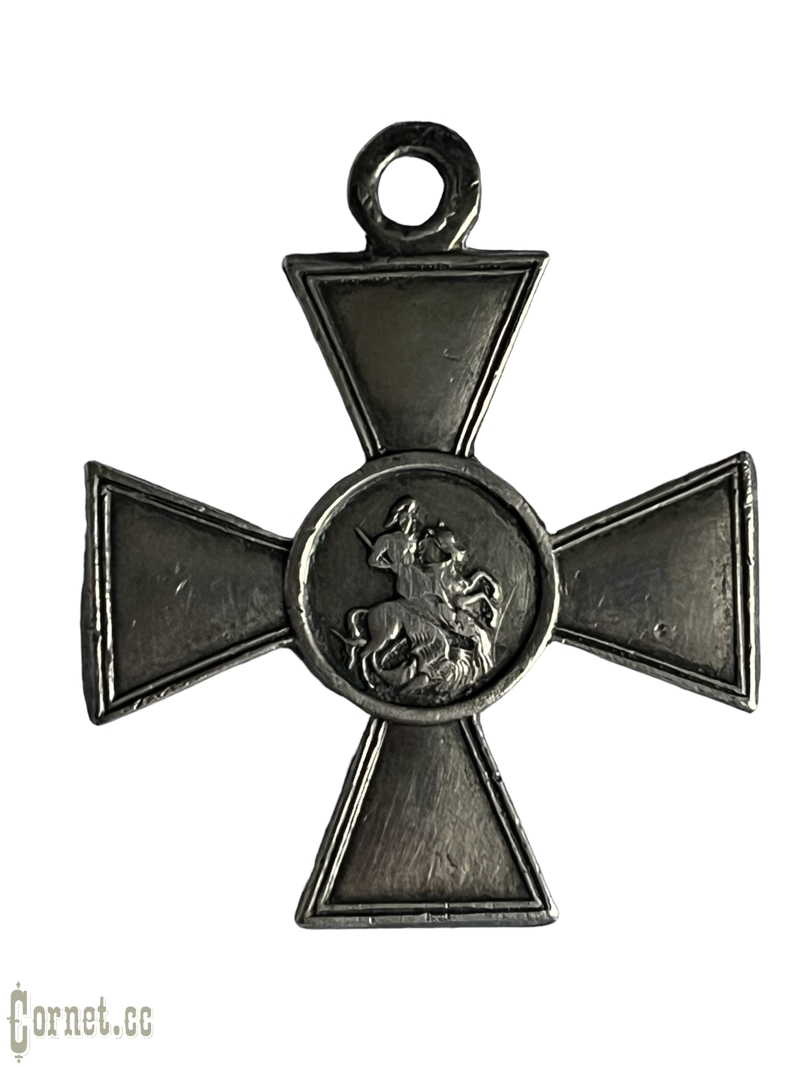