Imperial Russia. The officer's dirk of the flight and automobile units of the Imperial Army, mod. 1914, received the first officer rank during the reign of Emperor Nicholas II. Production by Hackman & Co Sorsakoski, (Hackman and Co. Sorsakoski) in the city of Helsinki (Helsingfors), the Grand Duchy of Finland within the Russian Empire. The overall condition is very good.

Total length 380 mm, blade length 262 mm, width 20 mm. The handle of the Karelian birch is arbitrarily "modified" by the owner, as well as the fixing pommel. Remnants of the pass belts. All details of the guard and scabbard with traces of gilding. 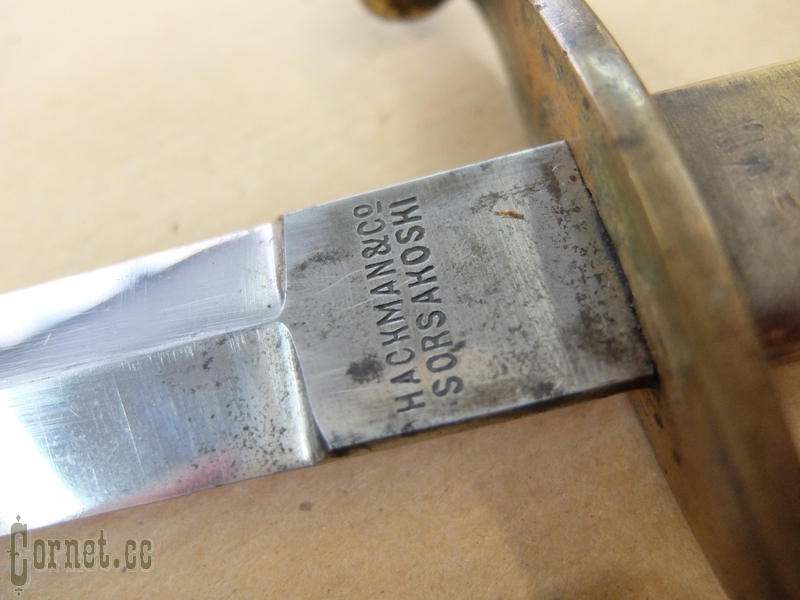 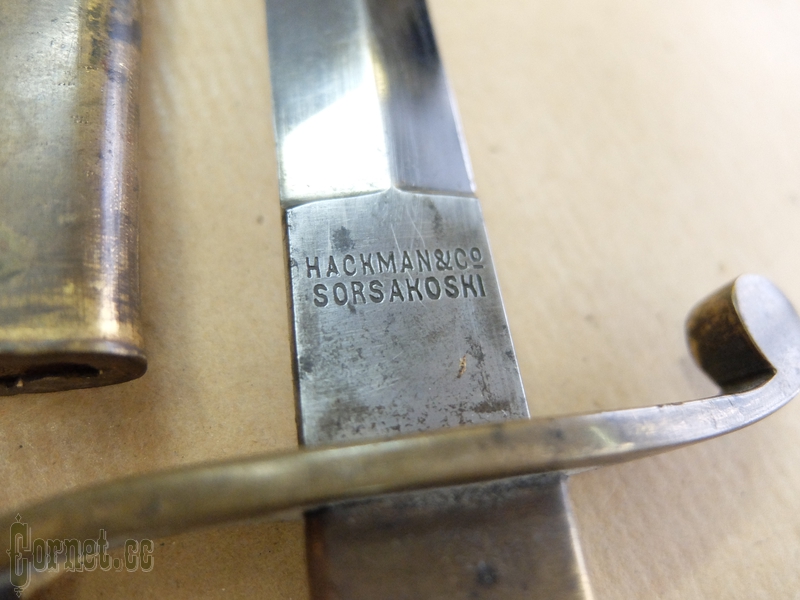 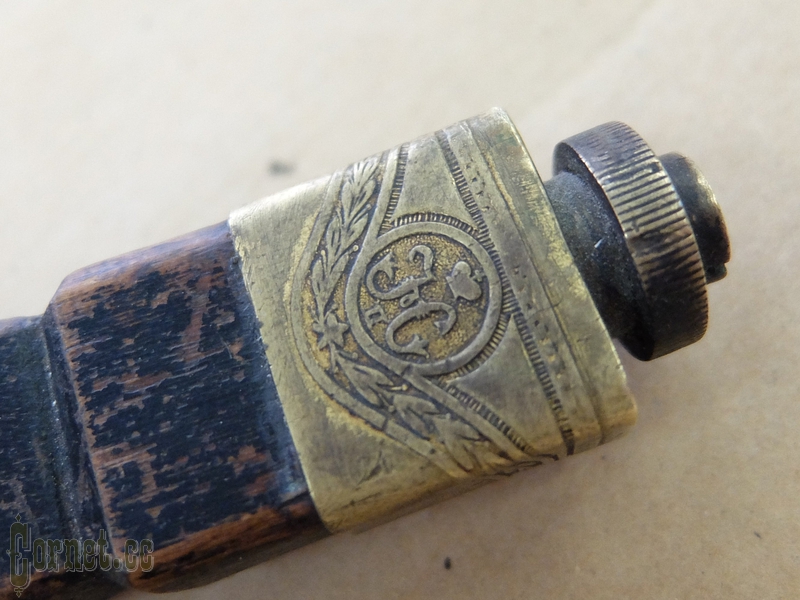 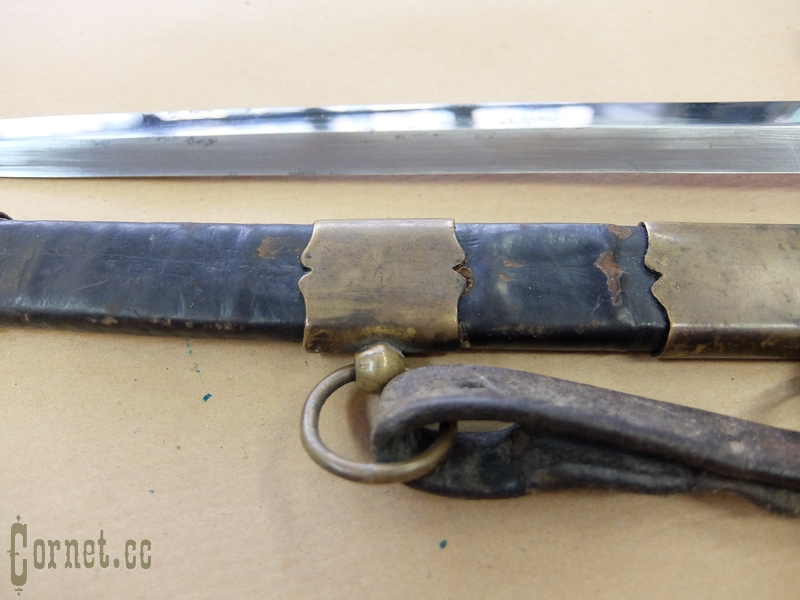 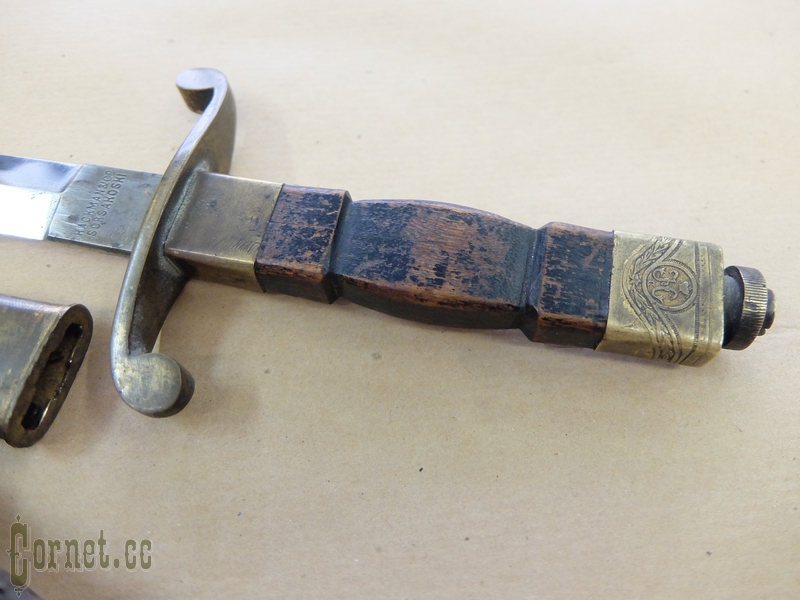 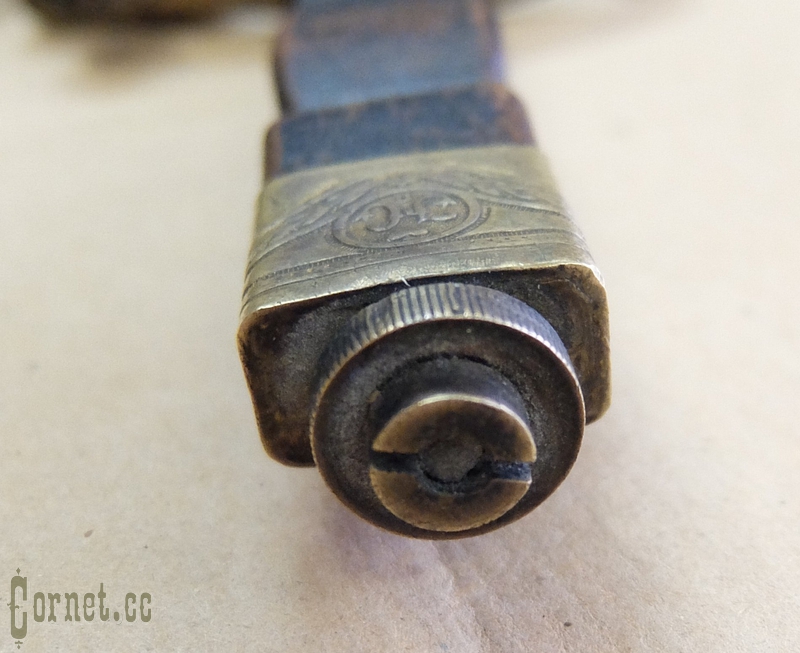 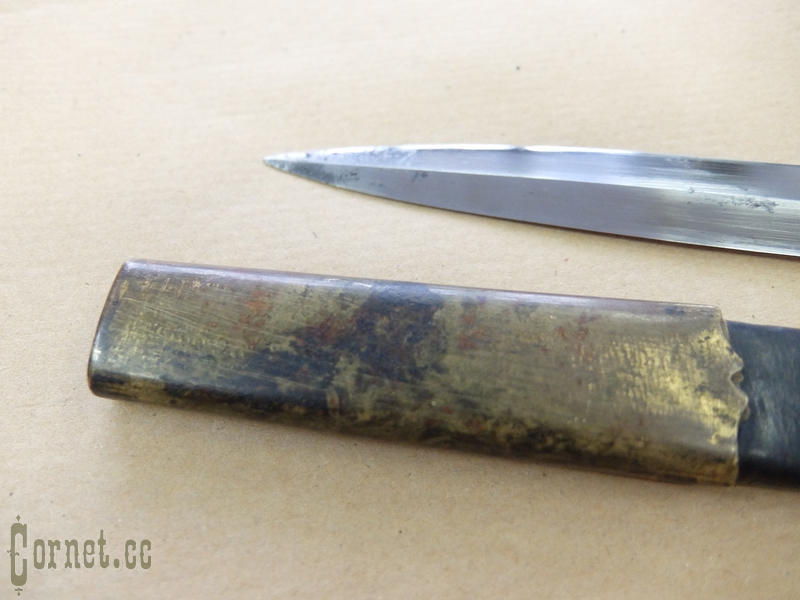 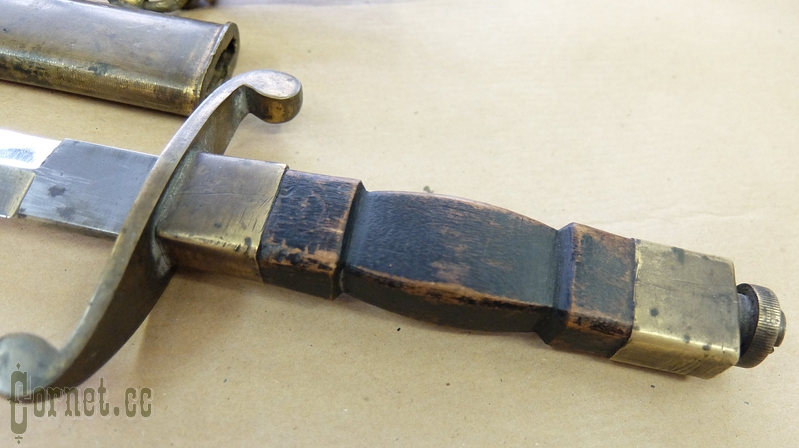 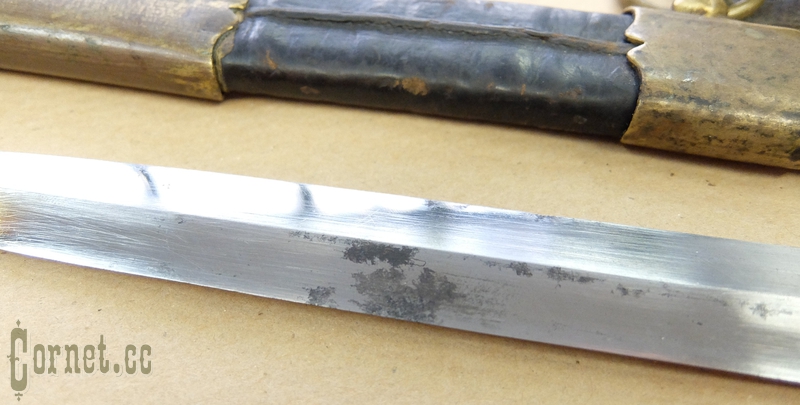 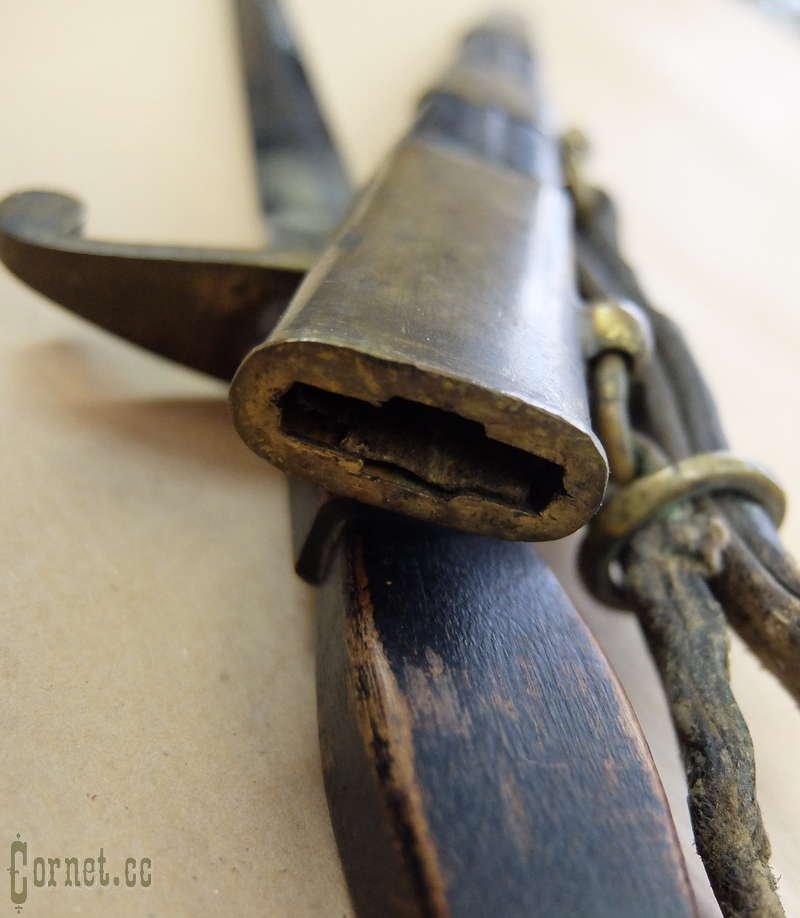 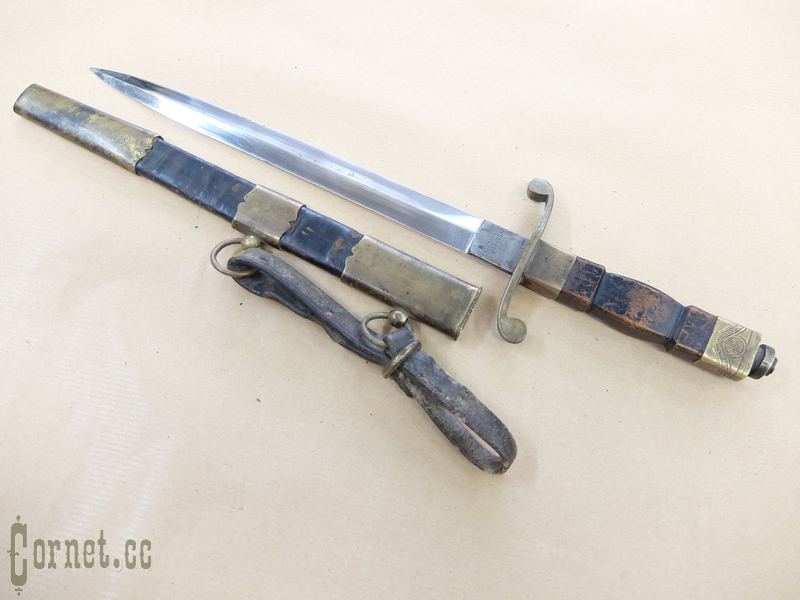 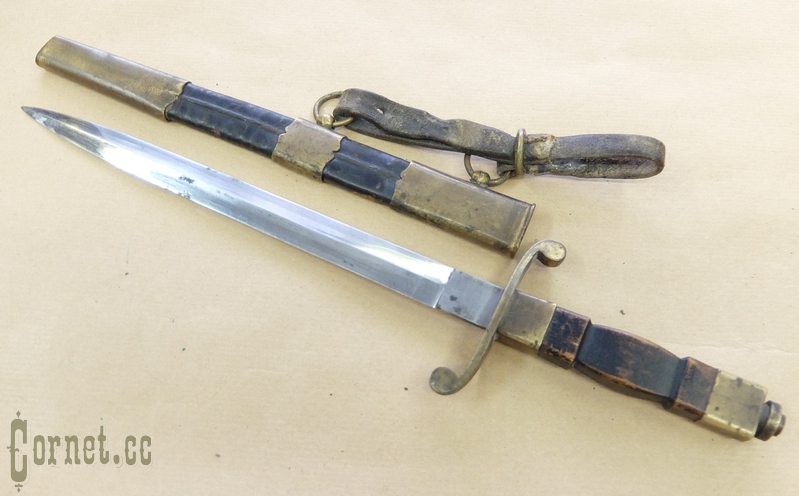 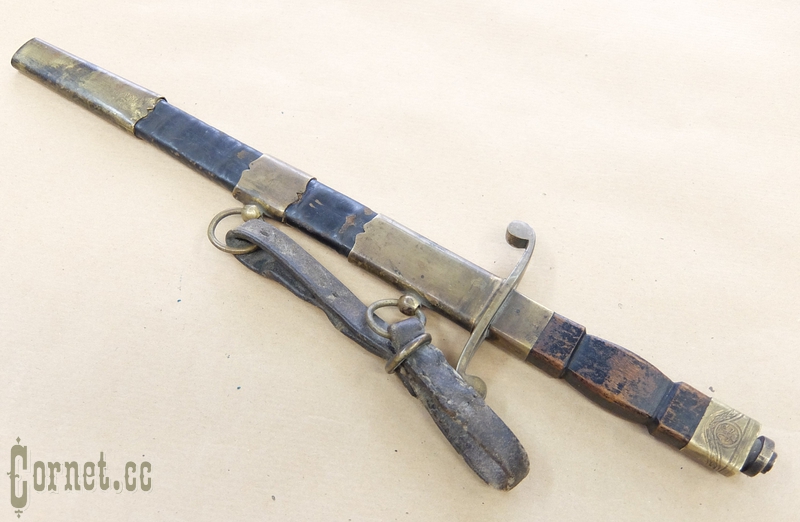