№121406 The cockade of the Russian-Finnish Steamship Company

The Russian Empire is the Grand Duchy of Finland. Late 19th - early 20th century. The cockade of the captain of the Russian-Finnish Steamship Company in the city of Jakobstad, Pietarsaari (Finn. Pietarsaari), or Jakobstad (Swedish. Jakobstad is a town and municipality in western Finland, on the shores of the Baltic Gulf of Bothnia. The shipping company carried out passenger and cargo transportation between the islands of the Gulf of Bothnia.
Extremely rare. 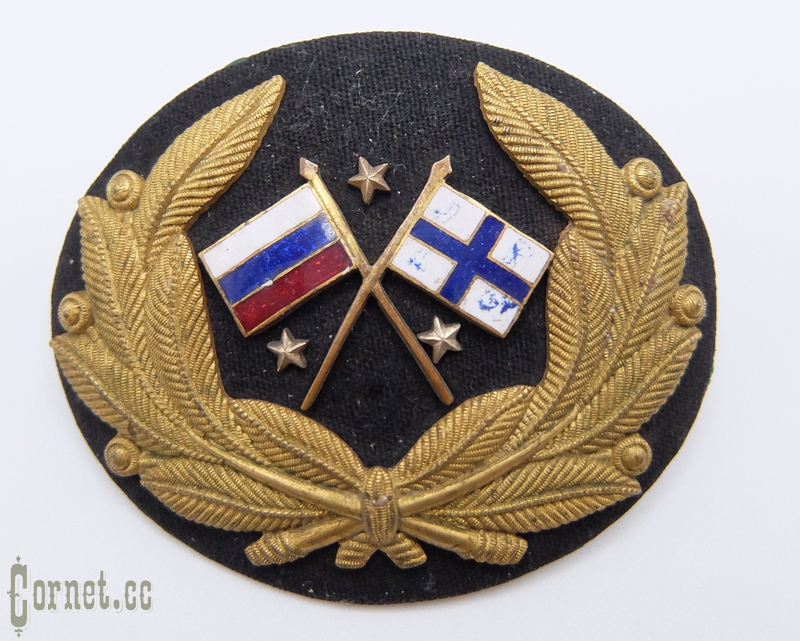 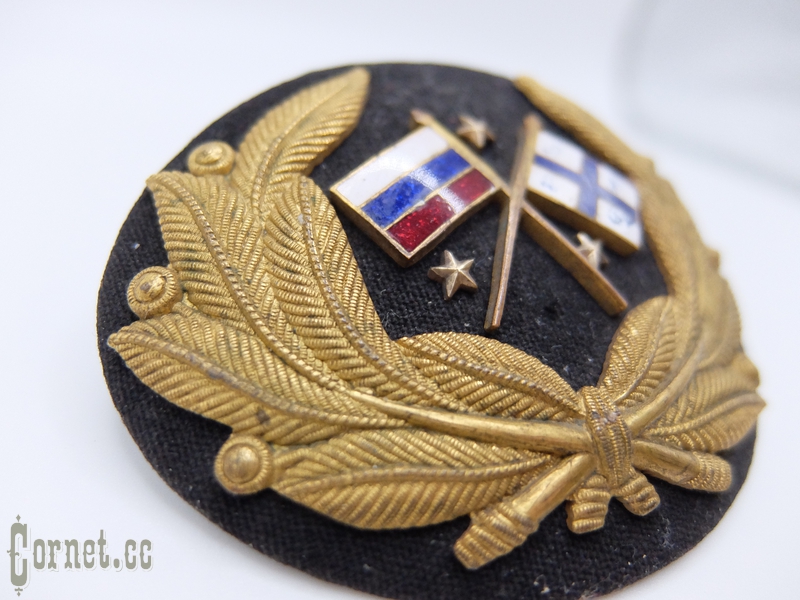 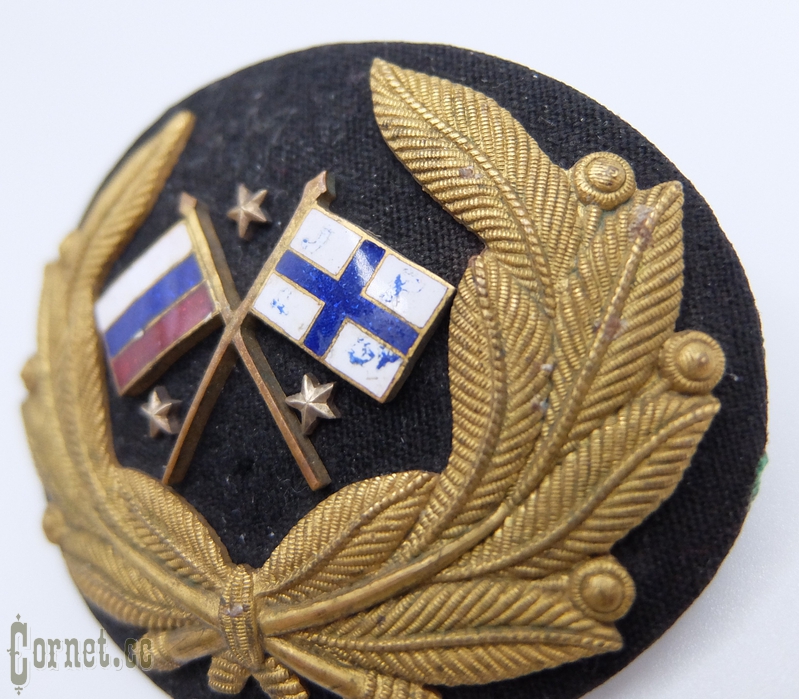 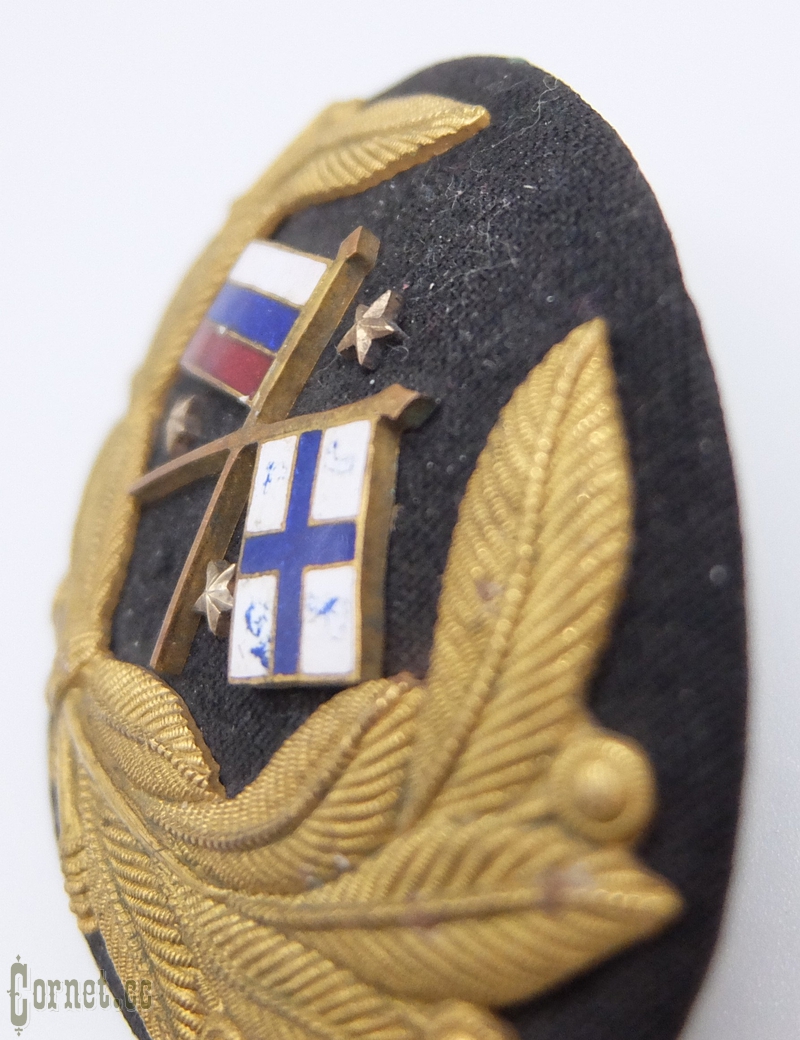 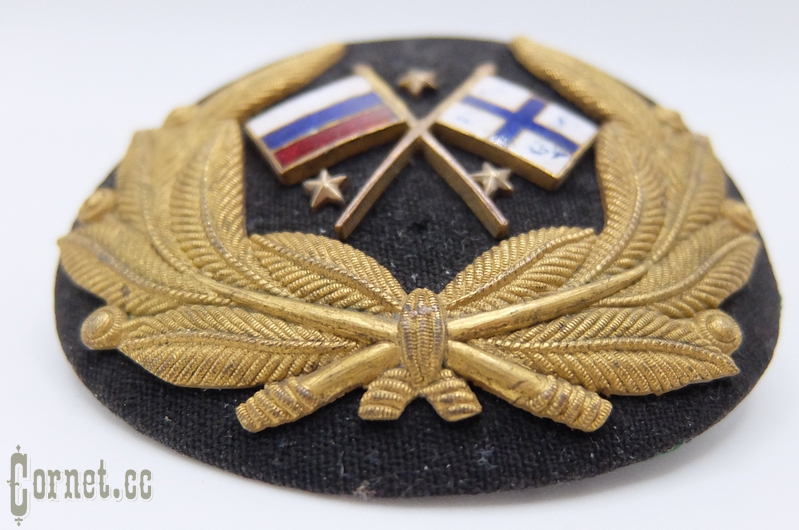 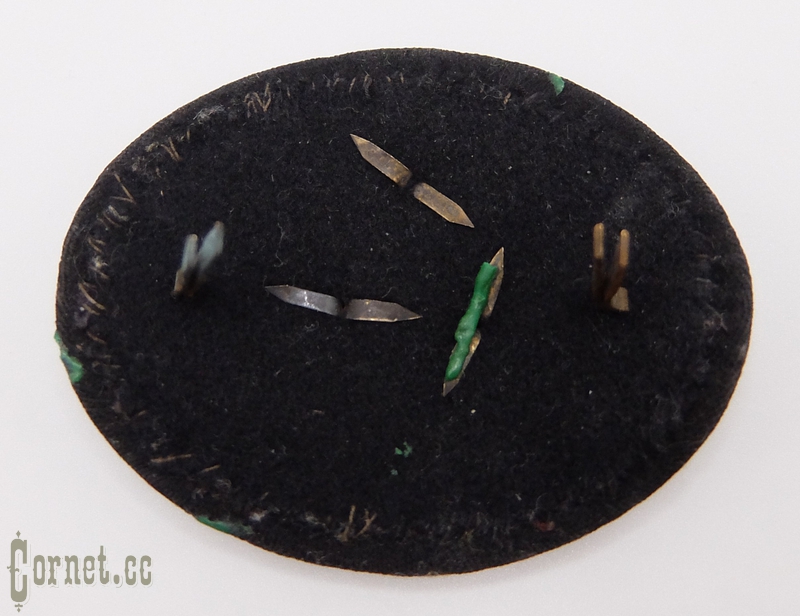 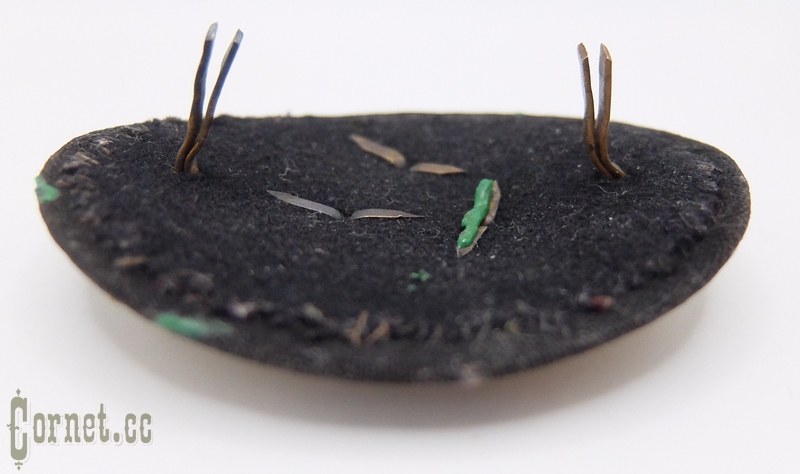