The Russian Empire. The badge of dismissal of the 46th Dragoon Pereyaslavsky imp. Alexander III regiment of the 6th Squadron, number 24 on the list.The Pereyaslavsky regiment was formed in 1856 from units allocated by the dragoon regiments of E.I. V. Grand Duke Nikolai Nikolaevich and E. I. V. Grand Duke Vladimir Alexandrovich, that is, Tver and Novorossiysk; a little later, the old standards of the Tver regiment were transferred to him, then he was given the same seniority with him and, finally, later - the same exact combat distinction that was granted to the Tver People for their exploits in the battle of Kyuryuk-Dara on July 24, 1854. Being thus, as it were, a scion of the Tver regiment, the Pereyaslavsky regiment until 1856 has a common history with it, and since 1856 - its own special one.

Bronze. The diameter is 46 mm. 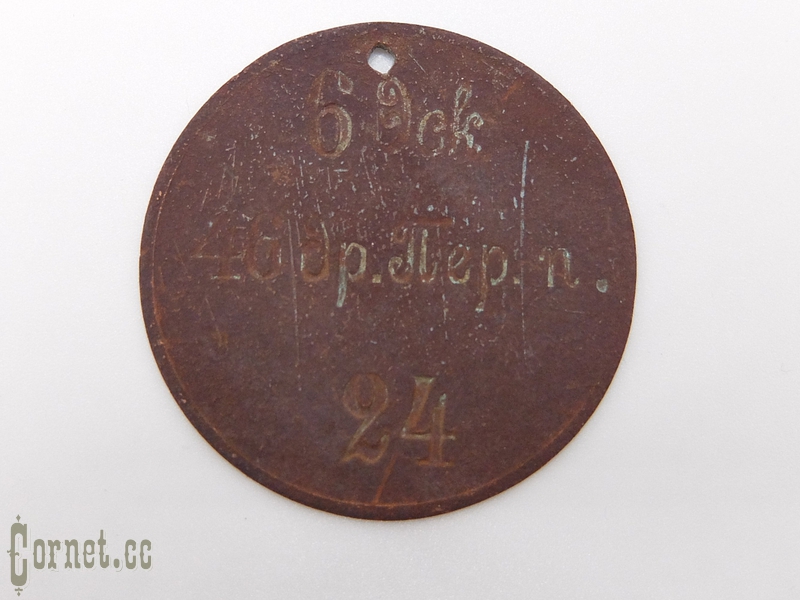 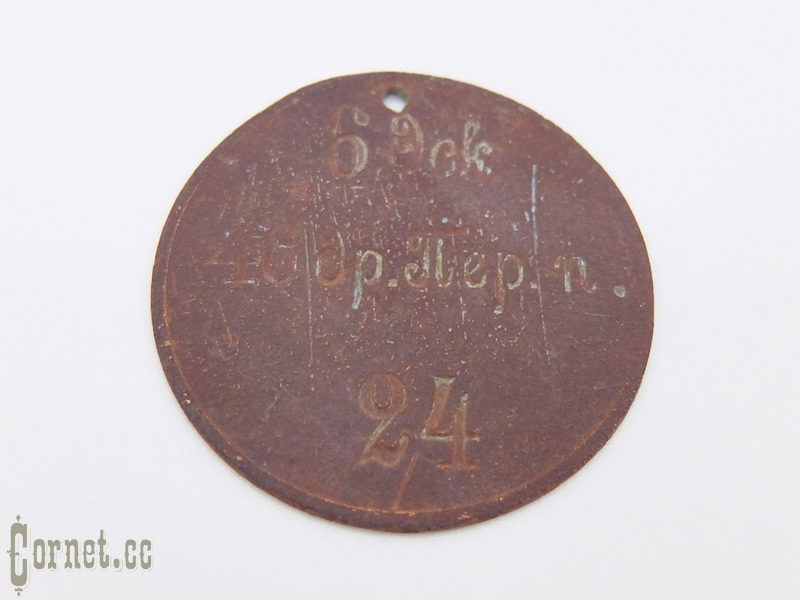 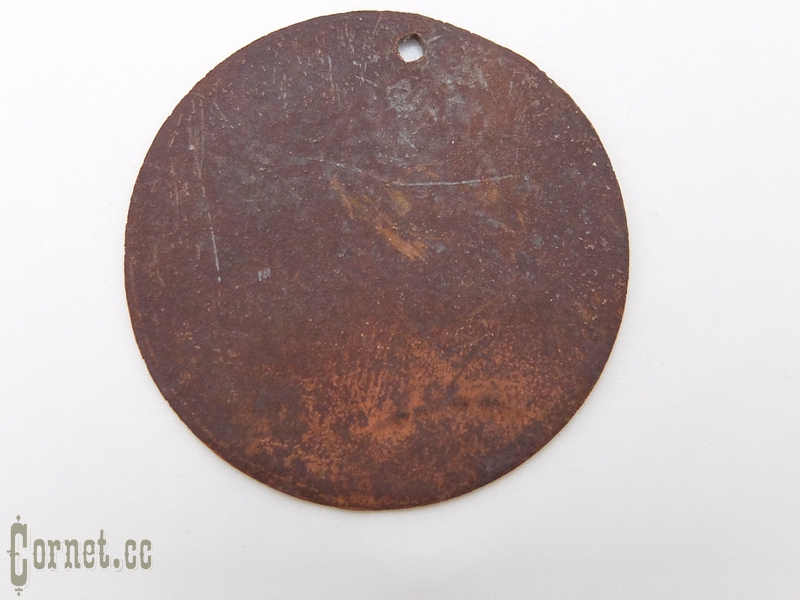