Russian empire. Dark bronze medal "in memory of the Russian-Japanese war of 1904-1905". This bronze medal was awarded to all persons who were in the service of the military and naval Department who were from 26 January 1904 to 1 October 1905 in the far East and areas declared under martial law, but did not take part in combat operations.

Dark bronze. The diameter of 28.2 mm. Weight of 12.6 grams. The state of the XF. Mirror finish. The medal was worn on the combined ribbon of the orders of St. George and St. Alexander Nevsky. 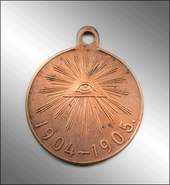 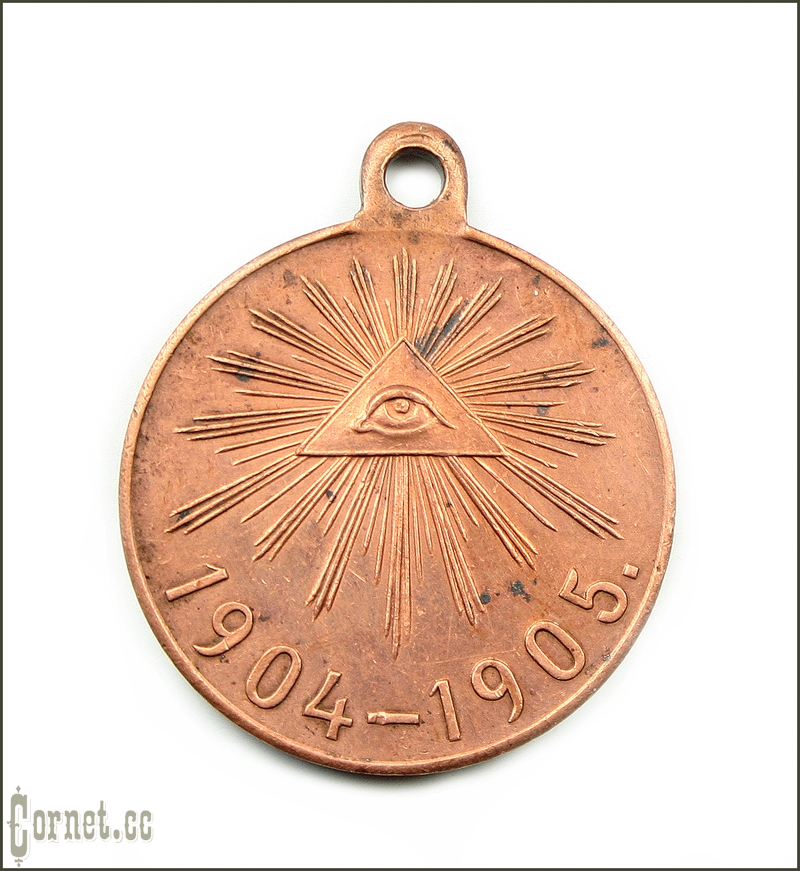 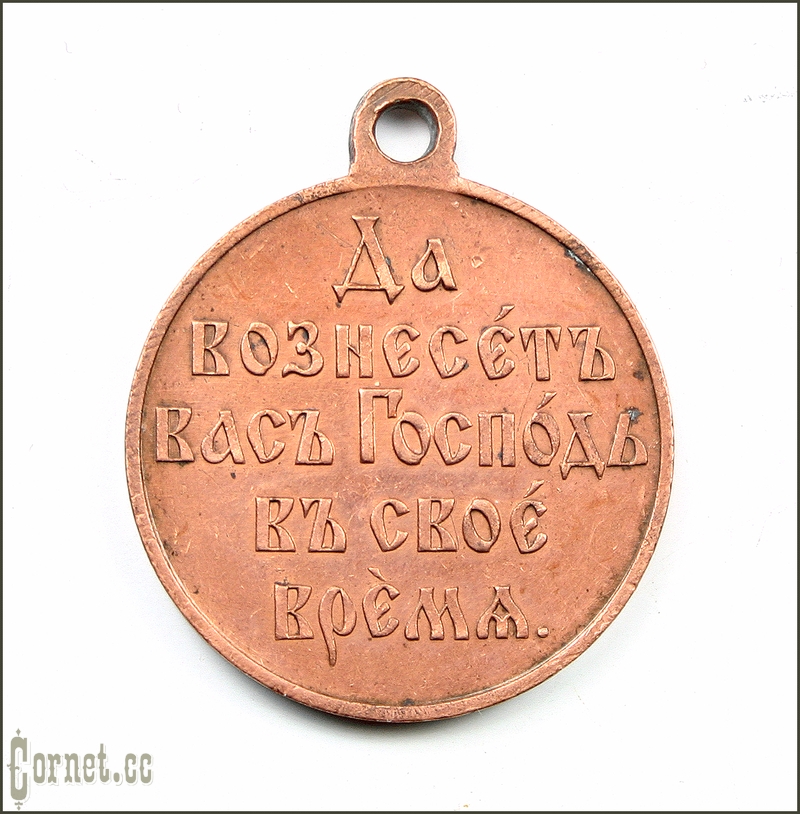