Russian empire. St. George's Cross of the 1st degree, yellow metal "ЖМ" No. 39994. The highest soldier's award of The world war I period for bravery and personal courage.

The insignia of the order is a cross with expanding blades at the end. In the center of the cross is a medallion of a round shape, on the front side of which is depicted Saint George striking a serpent. On the reverse side of the medallion, the letters S and G were applied in the form of a monogram. The cross bars on the front side remained clean, and the reverse was marked with the serial number of the award. The cross was to be worn on a black and orange St. George ribbon ("the colors of smoke and flame"). On September 10, 1916, according to the Highest approval of the Council of Ministers, gold and silver were removed from the George cross. They were stamped out of "yellow" and "white" metal. These crosses have the letters "ЖМ" and "БM" under their ordinal numbers. the 1st degree "ЖM" is a circulation of 10,000 copies, numbers 32481 to 42480. 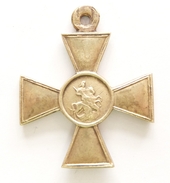 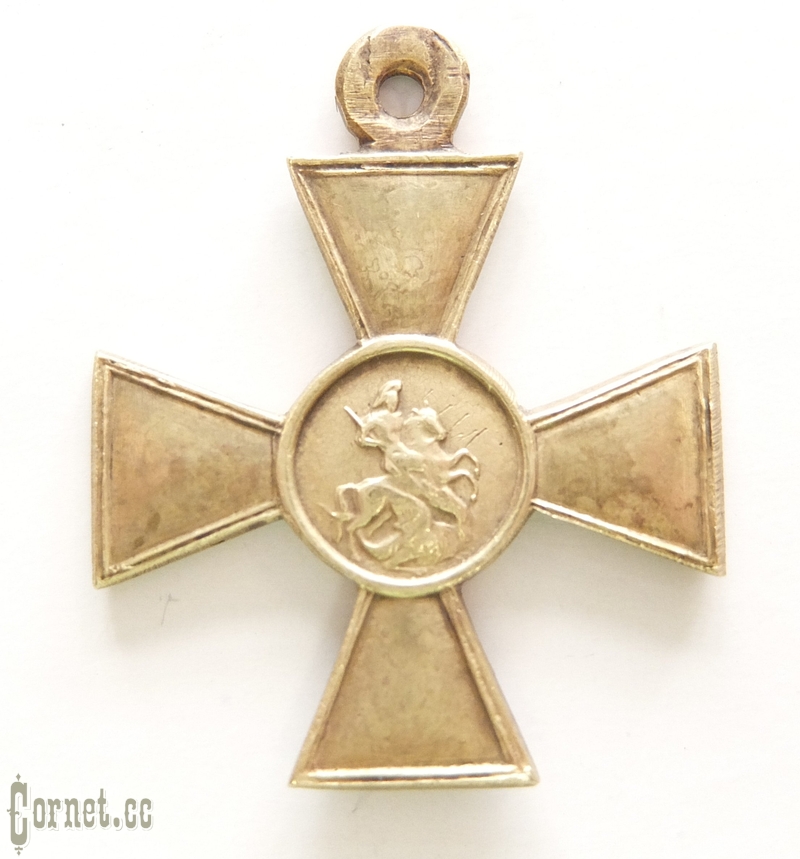 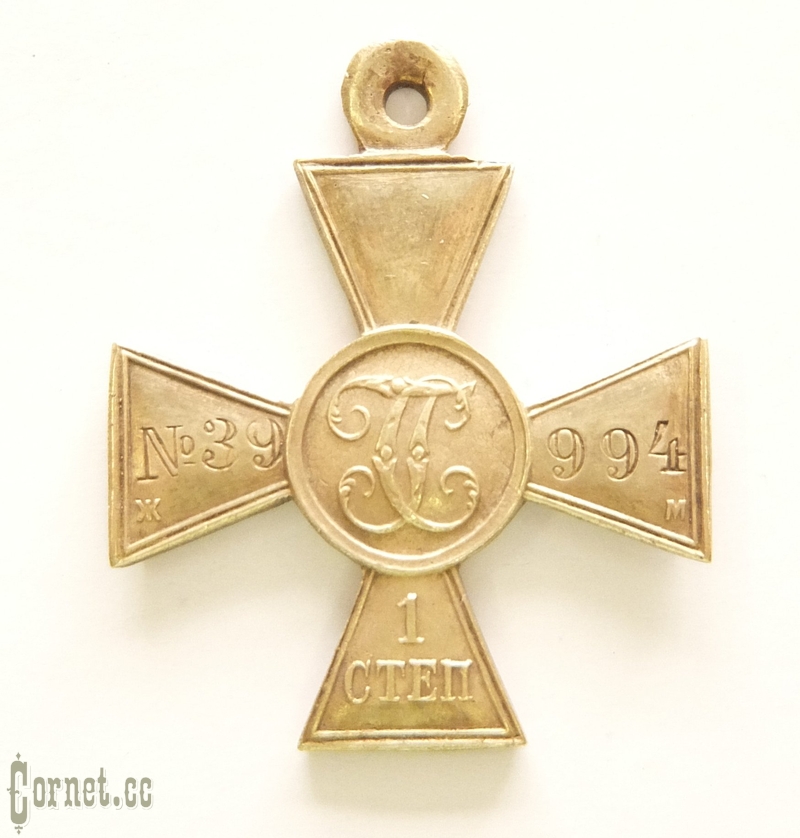 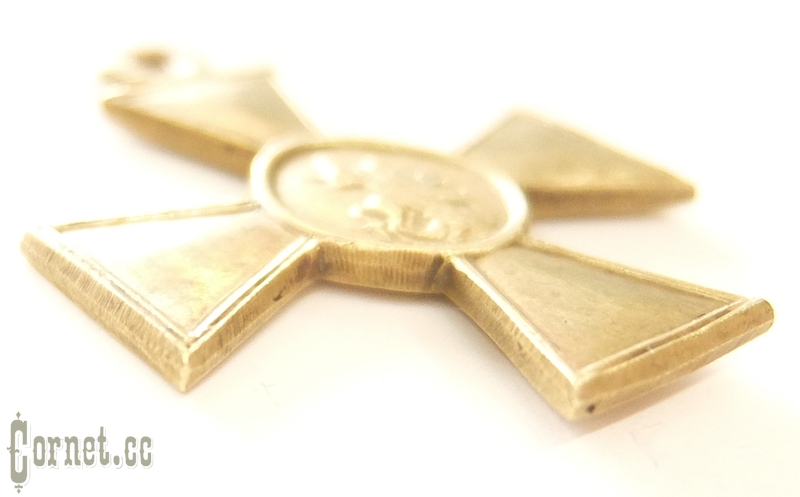