№121135 Medal "in memory of the 25th anniversary of parochial schools"

Russian empire. Medal "in memory of the 25th anniversary of parochial schools". Established on may 28, 1909. Medals were awarded to: members of the Synod and all full-time officials of the Central and diocesan departments of the ecclesiastical Department who were on active service by June 13, 1909, rectors of theological seminaries and heads of diocesan ecclesiastical schools that had Church schools, doctors and teachers of Church schools; persons who were on Church-school service by June 13, 1909, but who had been on it for at least 10 years. The medal is made by a private firm. 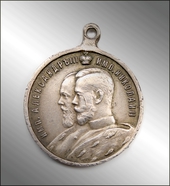 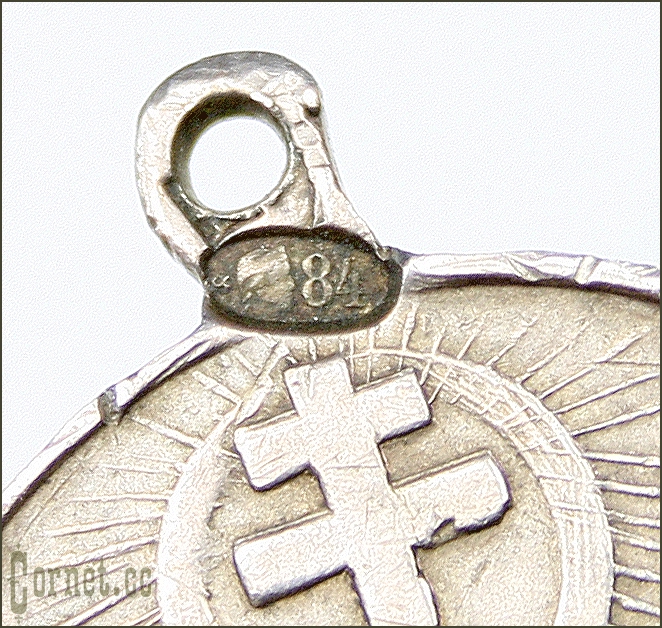 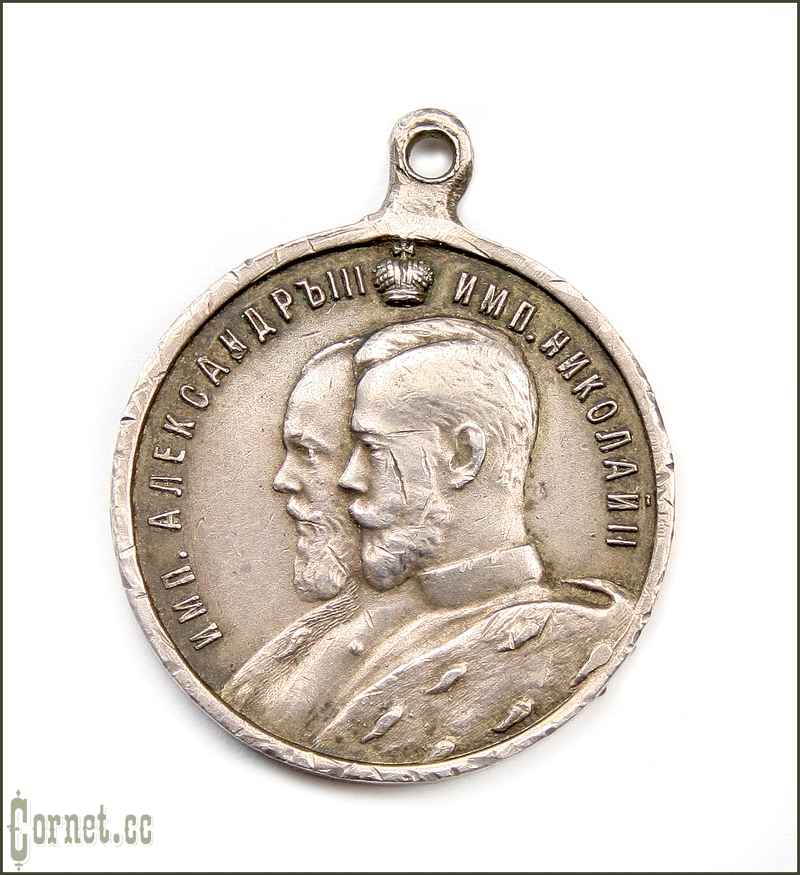 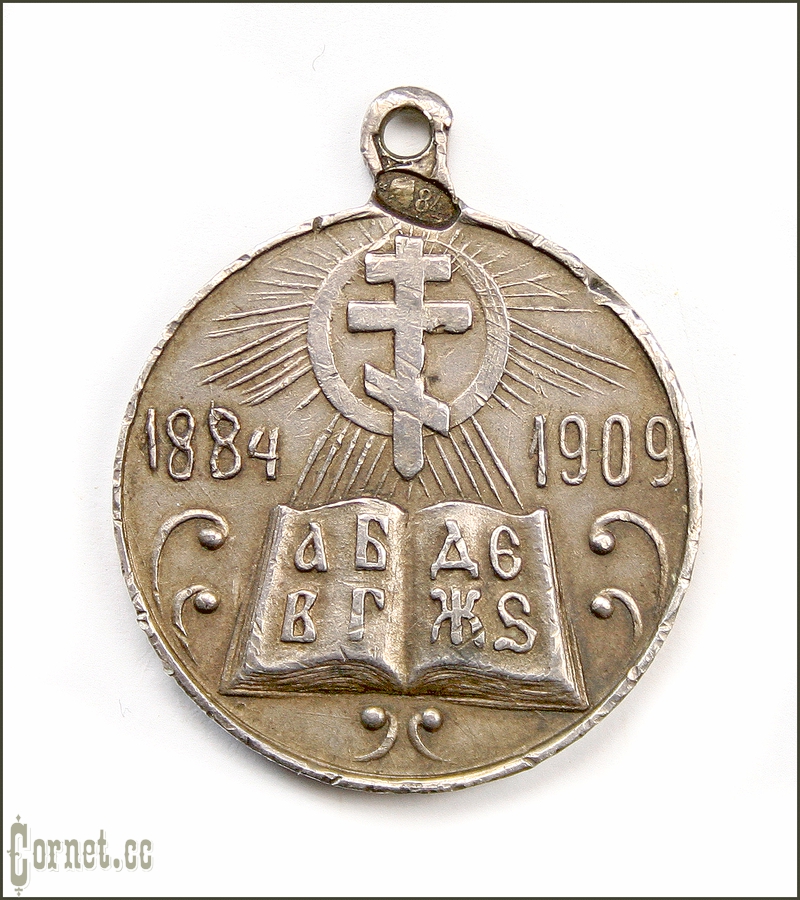 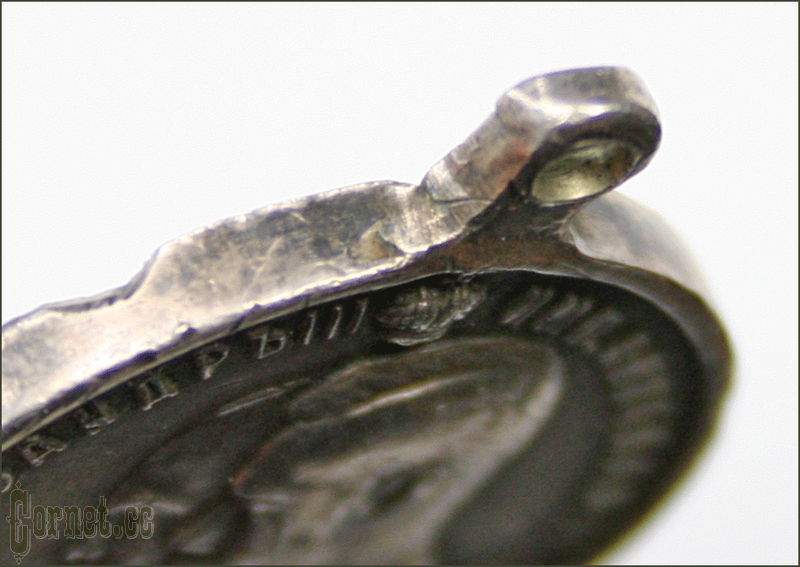