Russian Empire. The regimental anniversary sign of the 184th Infantry Warsaw Regiment for lower ranks. It was confirmed on March 25, 1911 in honor of the 100th anniversary of the regiment. It was part of the 46th Infantry Division. He was stationed until 1906 in Warsaw, then transferred to Shuya. 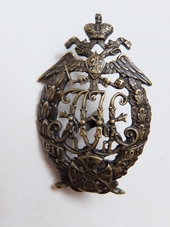 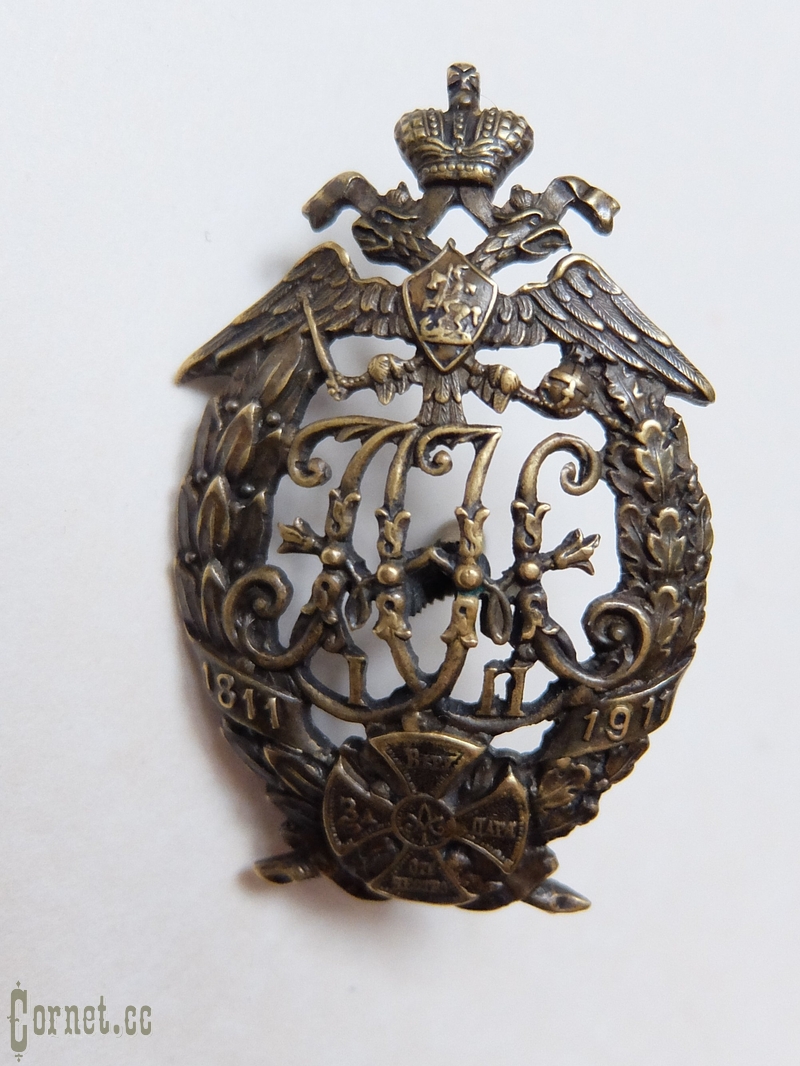 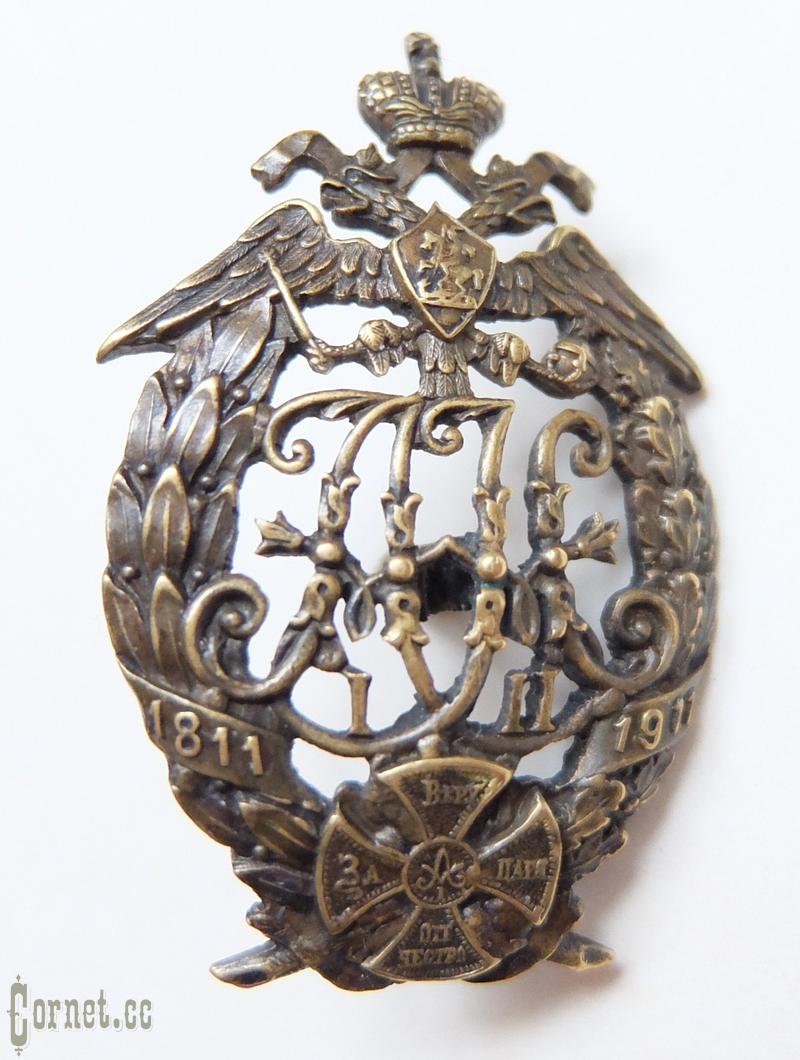 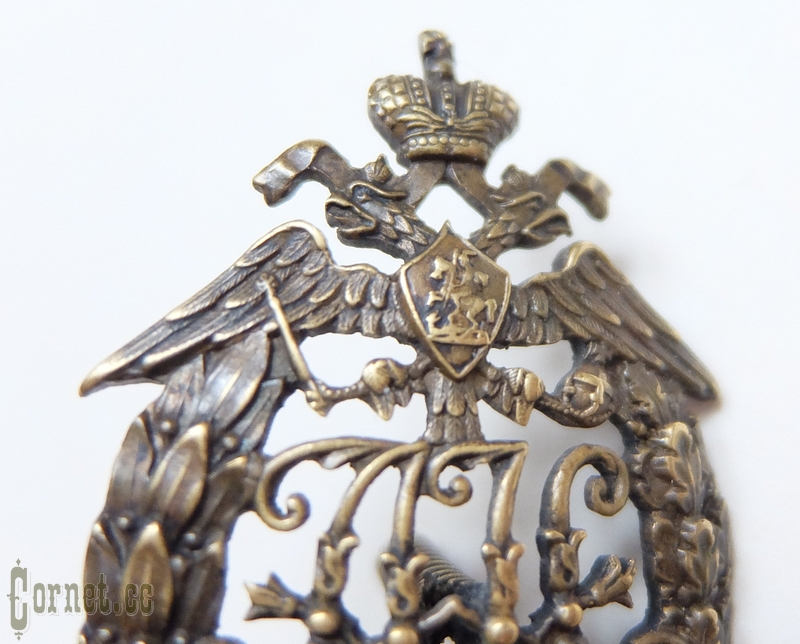 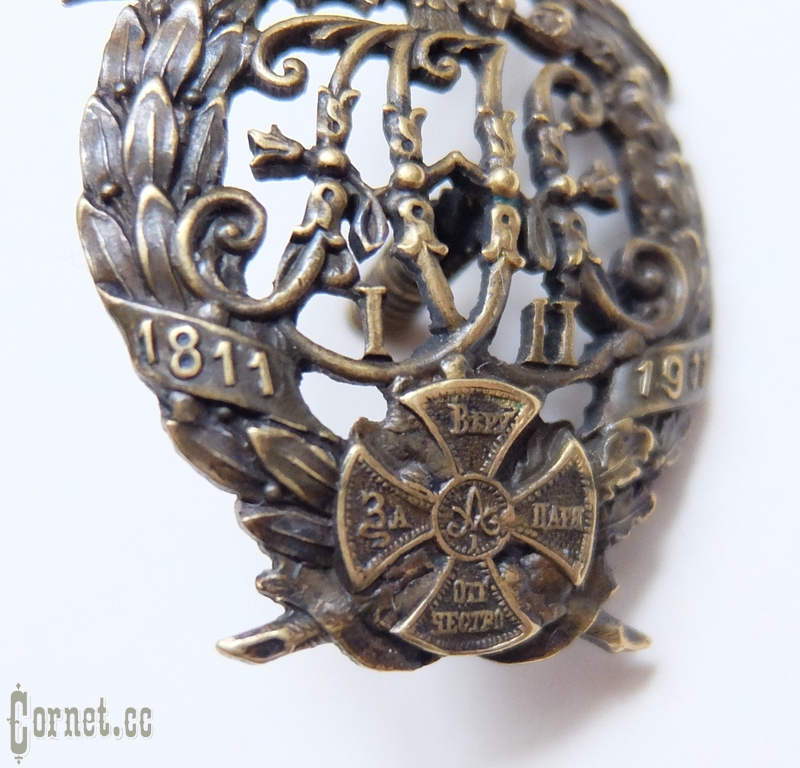 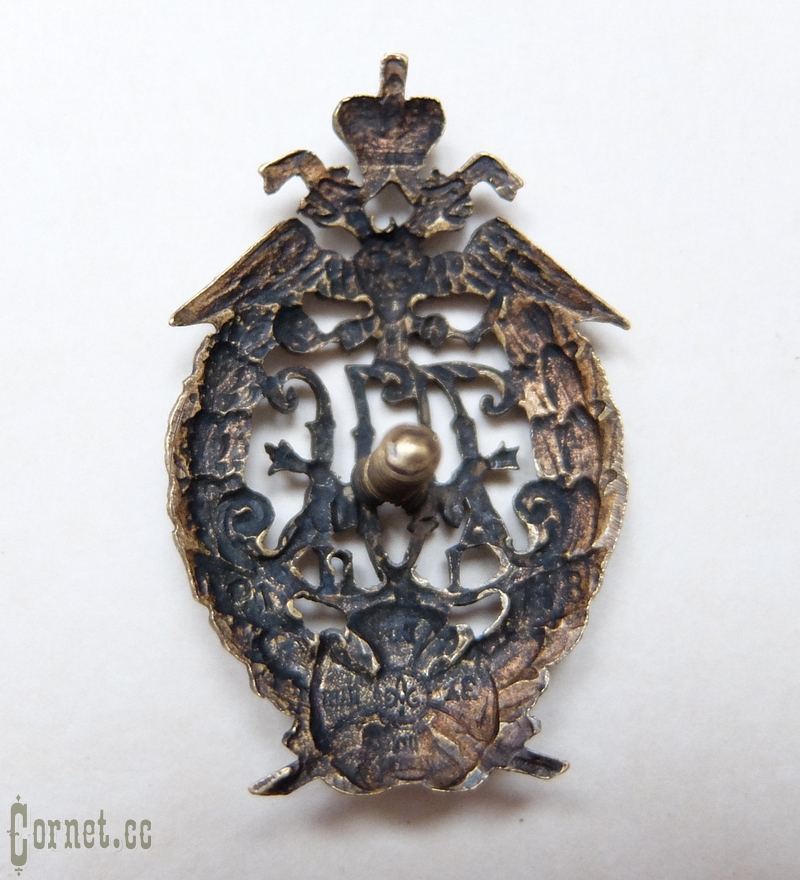 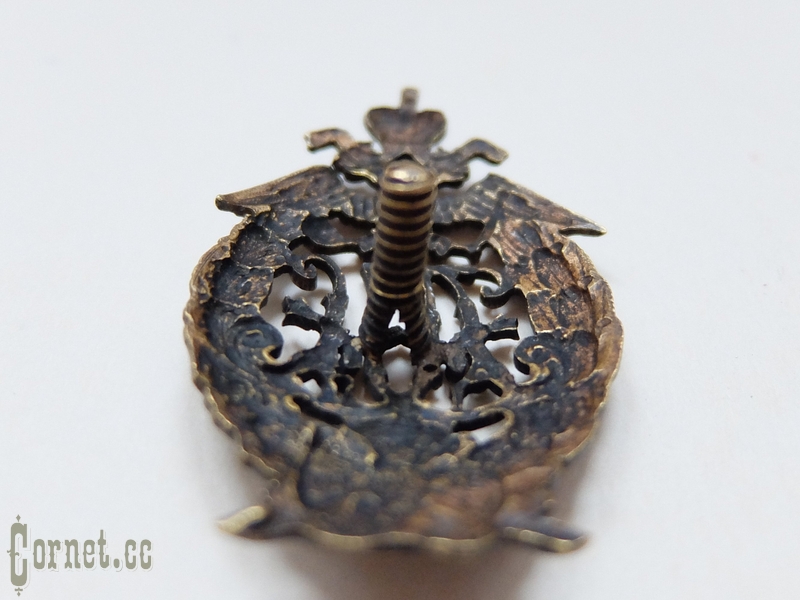