Russian empire. Award silver medal "For the storming of Geok-Tepe on January 12, 1881". Established on February 19, 1881. The medals were silver and light bronze. The silver medal was awarded to: a) generals, officers, line and non-line lower ranks of all branches of the armed forces and militia who took part in the fighting during the siege and assault of Geok Tepe; b) priests and medics who performed their duties during the fighting. The total circulation of silver medals is 10685. Extremely rare!!! In perfect condition!!! 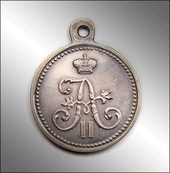 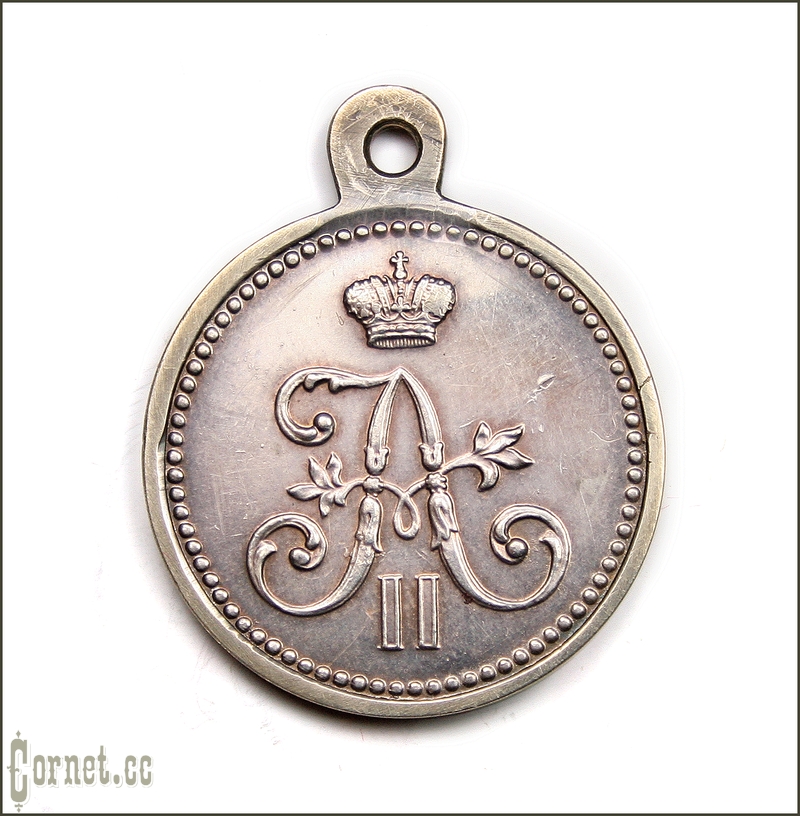 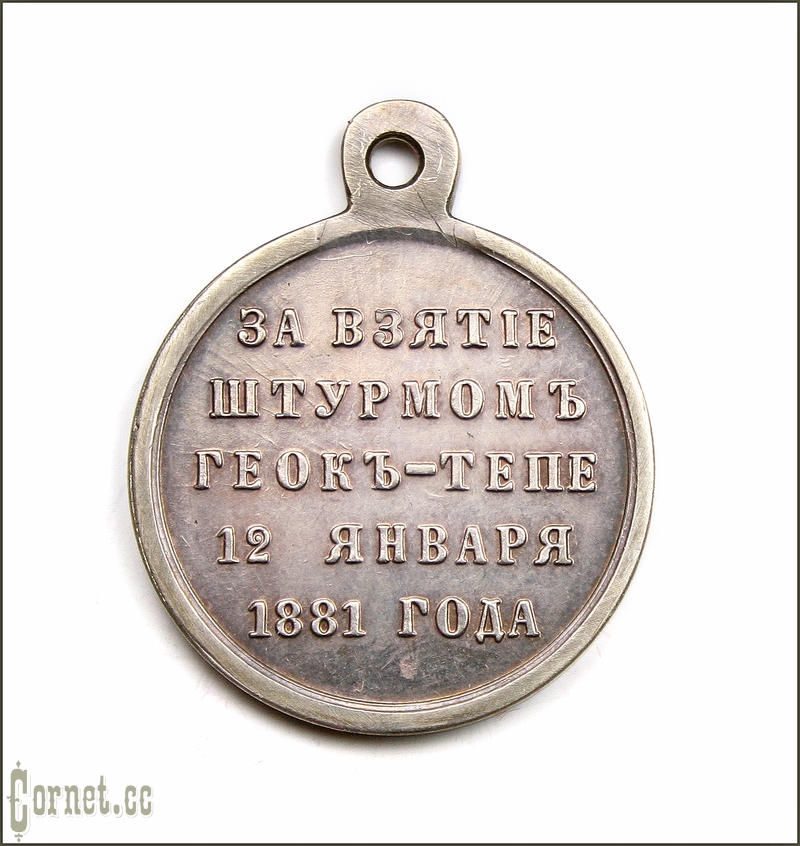 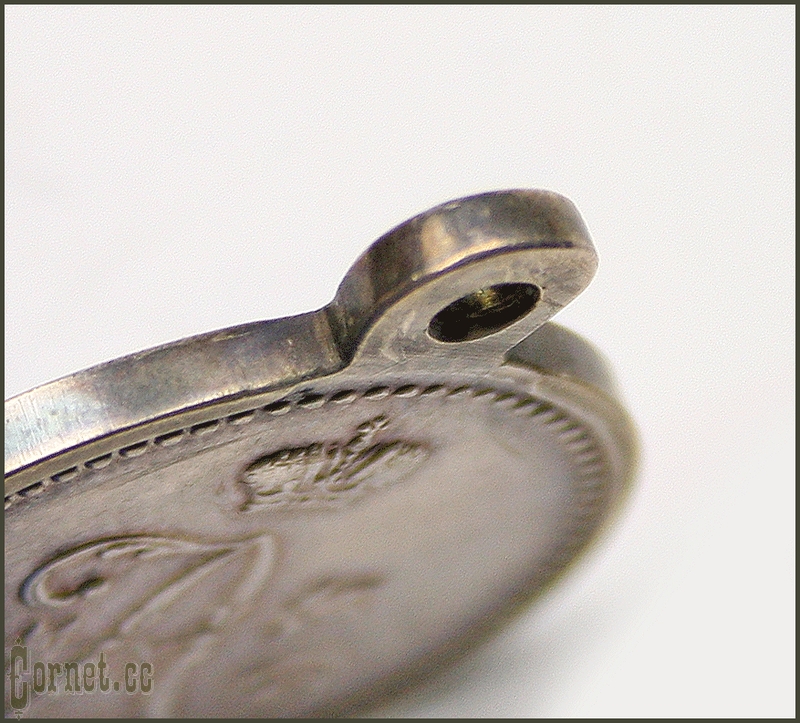