Russian empire. Award silver medal "for the storming of akhulgo". Established on September 5, 1839. The medal was awarded to all ranks of the troops and militia, doctors and priests who took part in the battles during the siege and assault of the Avar village of Ahulgo from June 12 to August 23, 1839. The total circulation of medals is 12959. Extremely rare!!! 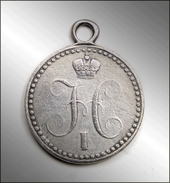 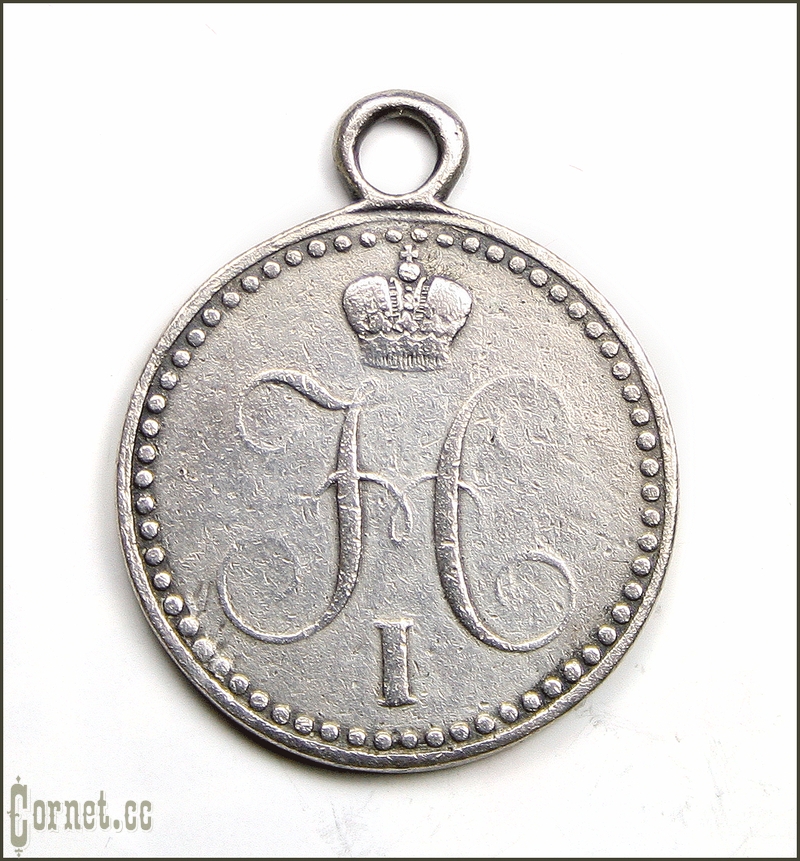 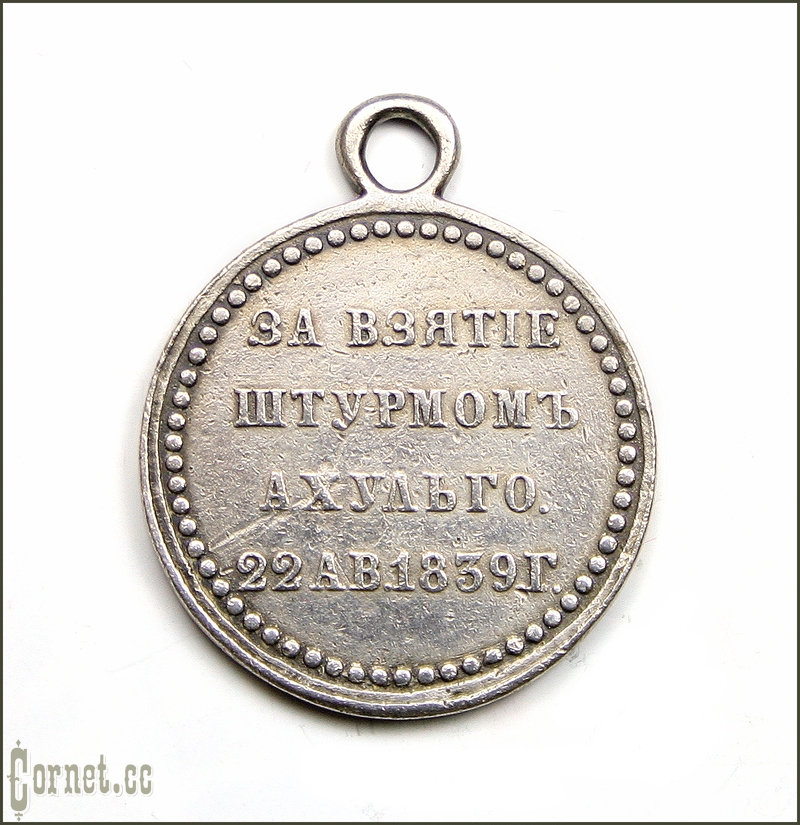 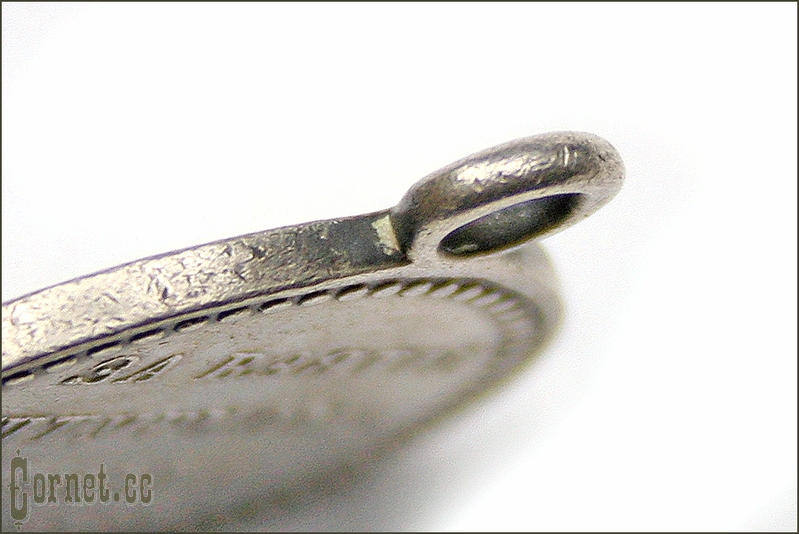