The title "General of the Imperial household" lasted from 1841 to 1881. Before 1841 and after 1881, generals from Lieutenant General and above could receive the rank of "adjutant General".
Grants to the retinue of His Imperial Majesty were made at the direct discretion of the Emperor, and the number of persons in the Retinue was not limited.
The duties of members of the Retinue included performing special assignments for the Emperor, as well as being on duty with the Emperor in his residences or at ceremonies outside of them. 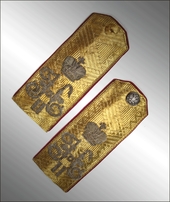 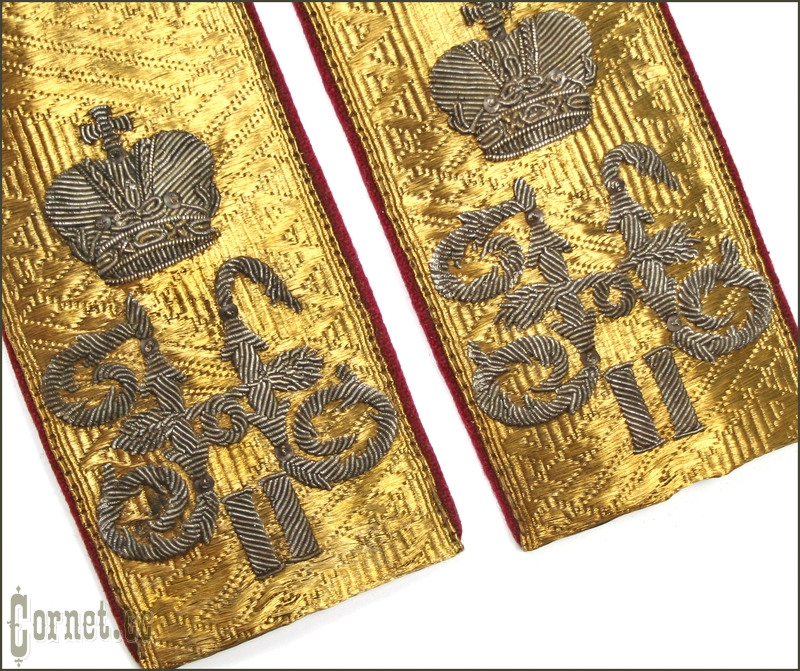 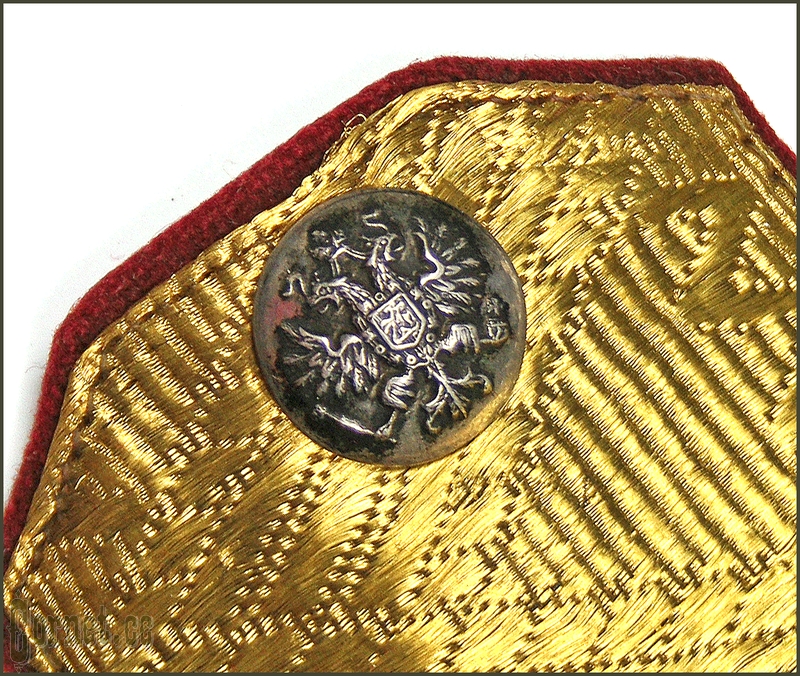 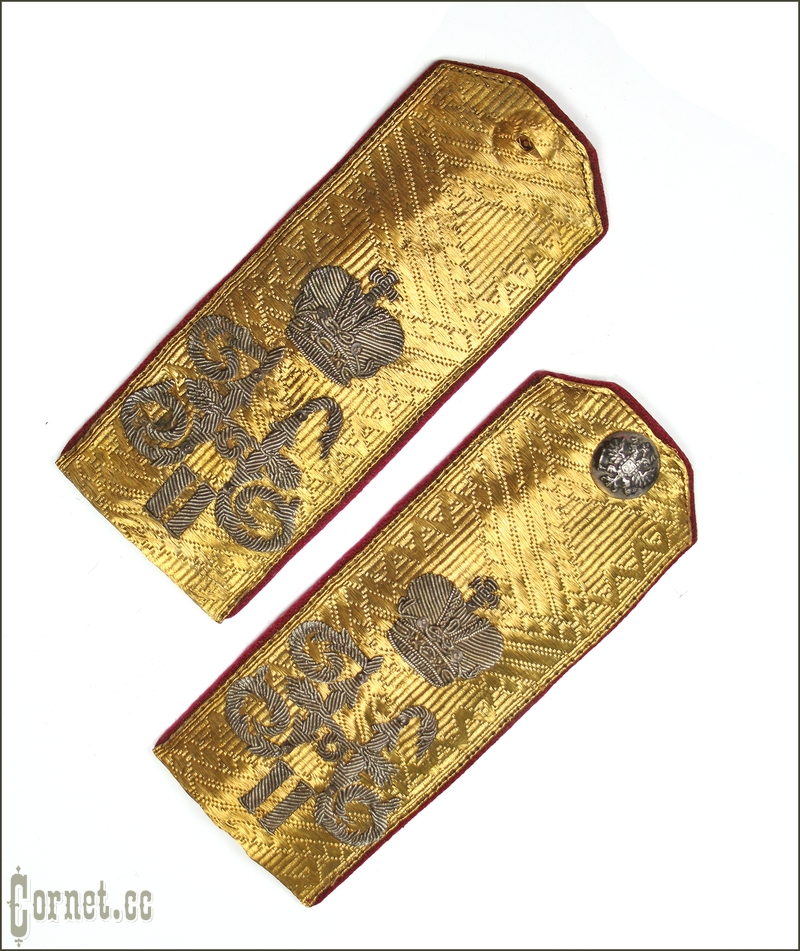 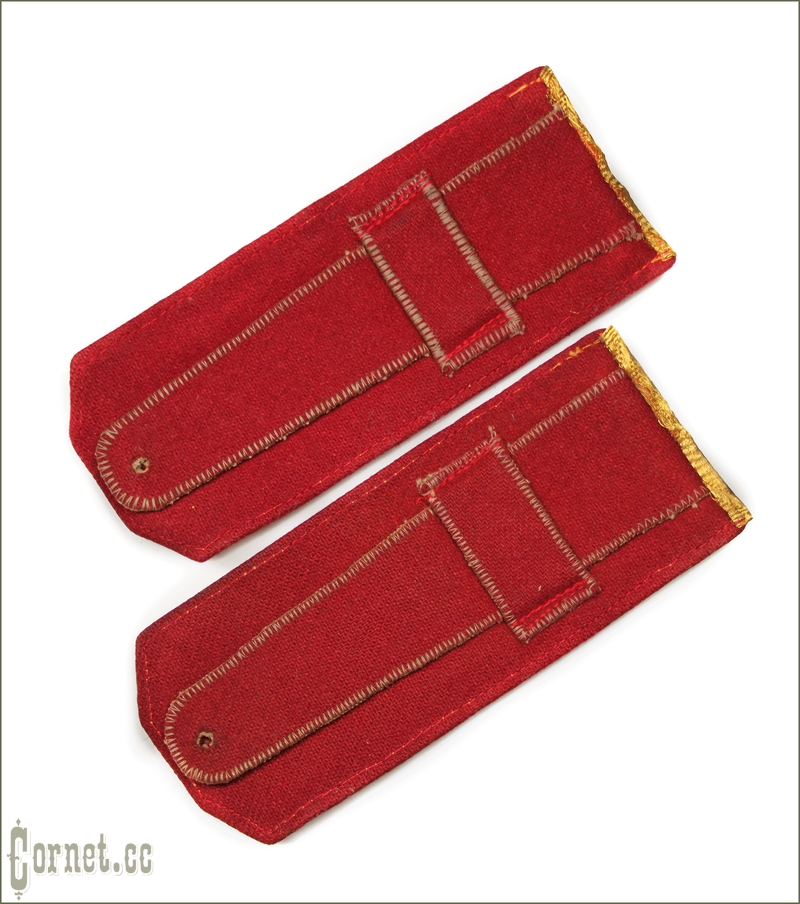