Russian Empire. Medal "For a march to China 1900-1901." It was established on 6 May 1901. The silver medal was awarded to: generals, officers, line and non-line lower ranks of all branches of troops and ranks of the maritime department, who participated in the fighting during the march to China in 1900-1901. The light bronze medal was awarded to persons who were on trips and in areas declared on martial law, but who did not take part in fights. Circulation 100,300 silver and 110,000 light bronze medals. 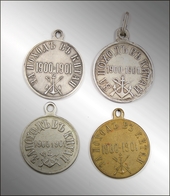 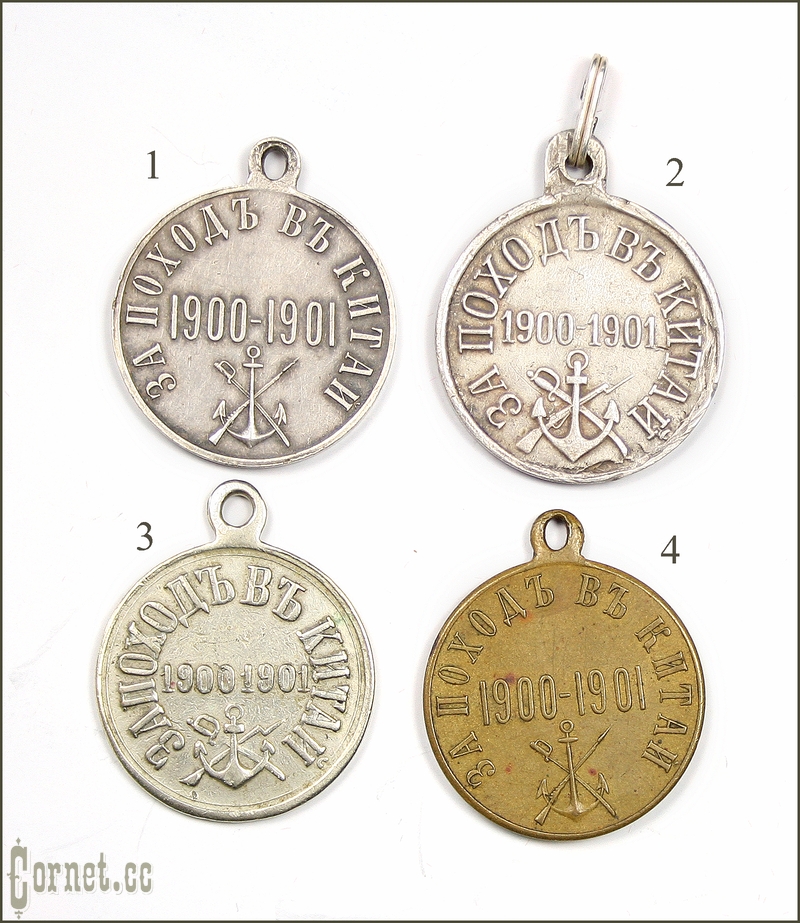 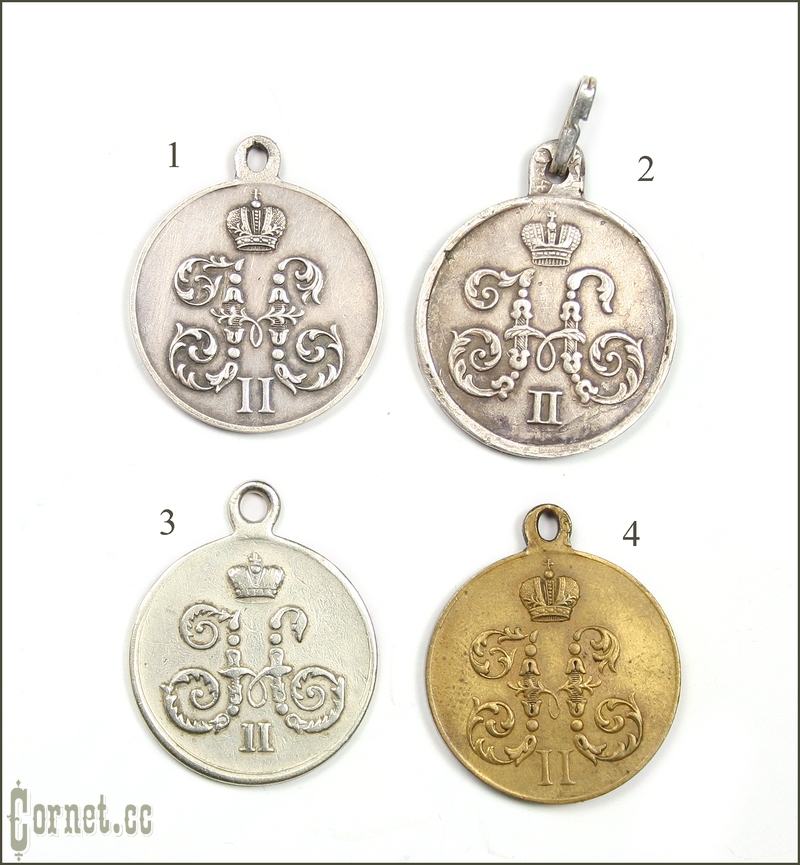 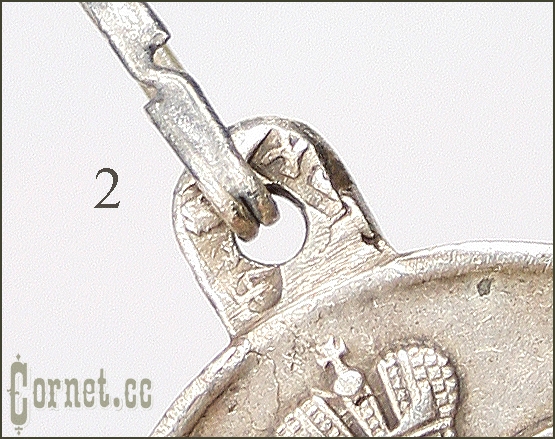