Russian Empire. Medal for Courage (Bravery). Period of World War I. Established in December 1807, in 1878 in the reign of Emperor Alexander II was divided into 4 classes. Since August 10, 1913, according to the new version of the Statute of the Order of St. George, medals have been assigned to this order and have been named "George." After the February Revolution of 1917, the face of the George medals was changed, instead of the portrait of Nicholas II placed an image of St. George the Victorious, striking the spear of the dragon. Since January 1917, instead of gold and silver, medals have been made of yellow and white metal. 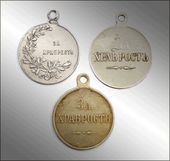 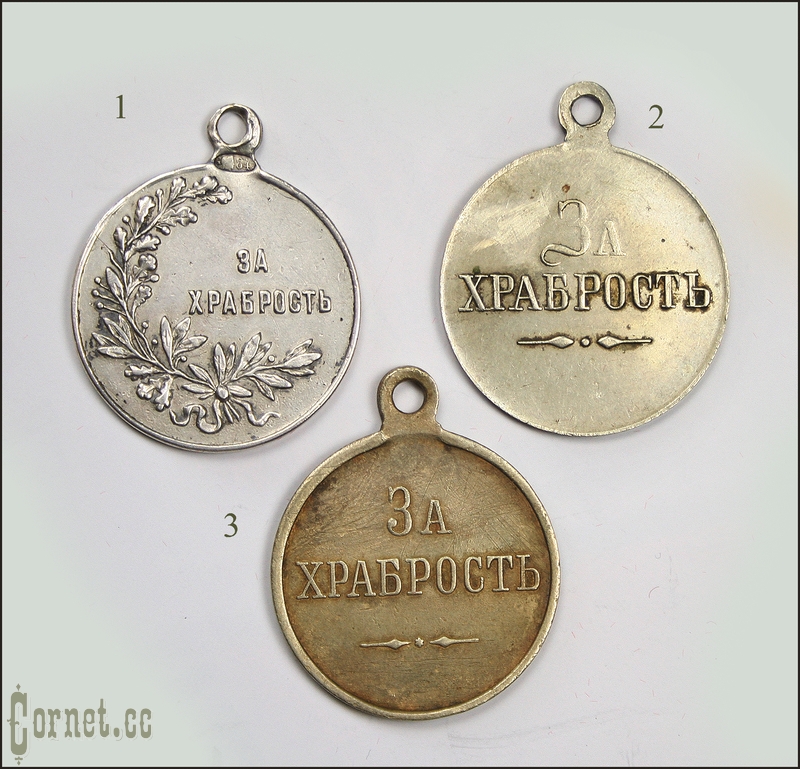 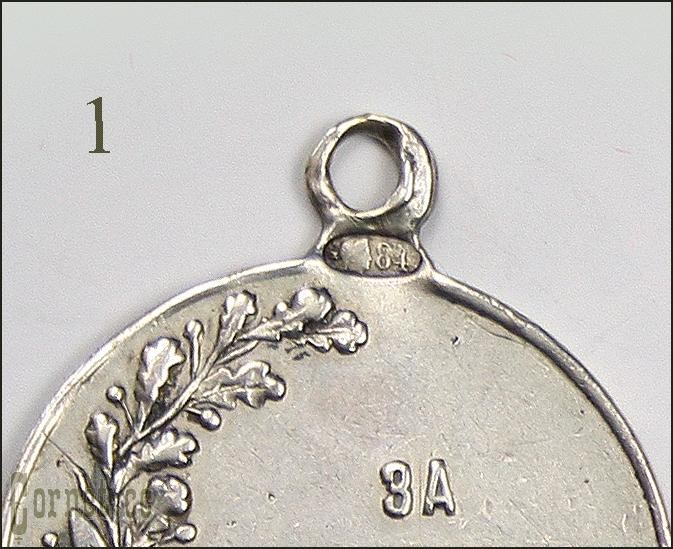 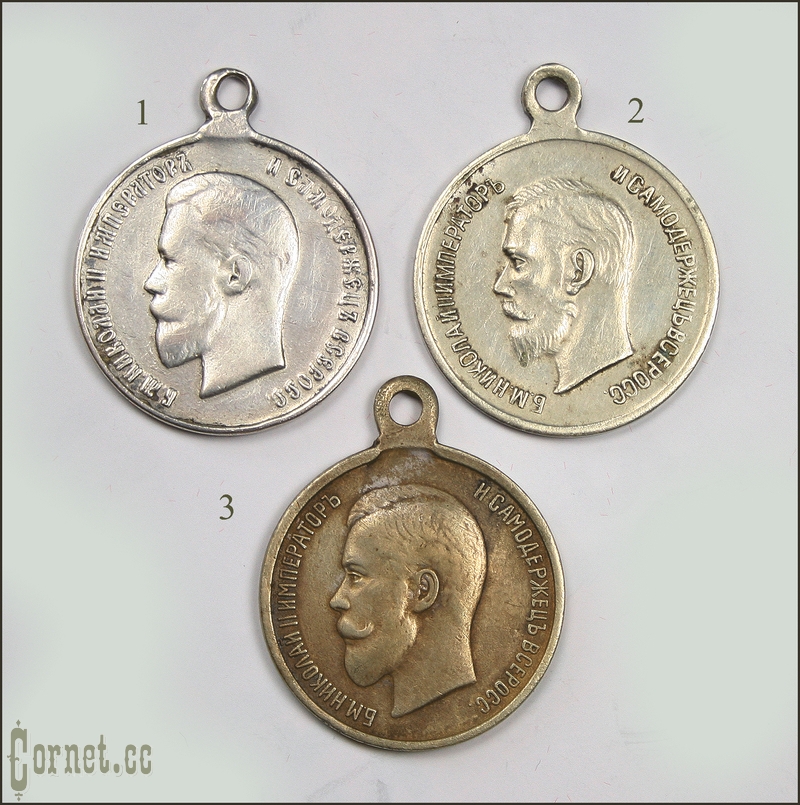