№122734Medal "In memory of the reign of Emperor Nicholas I"

On the obverse is a portrait of Nicholas I and the inscription in a circle "Nicholas I Emperor and Autocrat of All Russia".

Silver. The diameter is 28,02 mm. The medal was worn on the chest on the connected ribbon of the Orders of St. Nicholas.St. Vladimir and St. Alexander Nevsky. 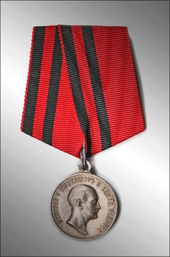 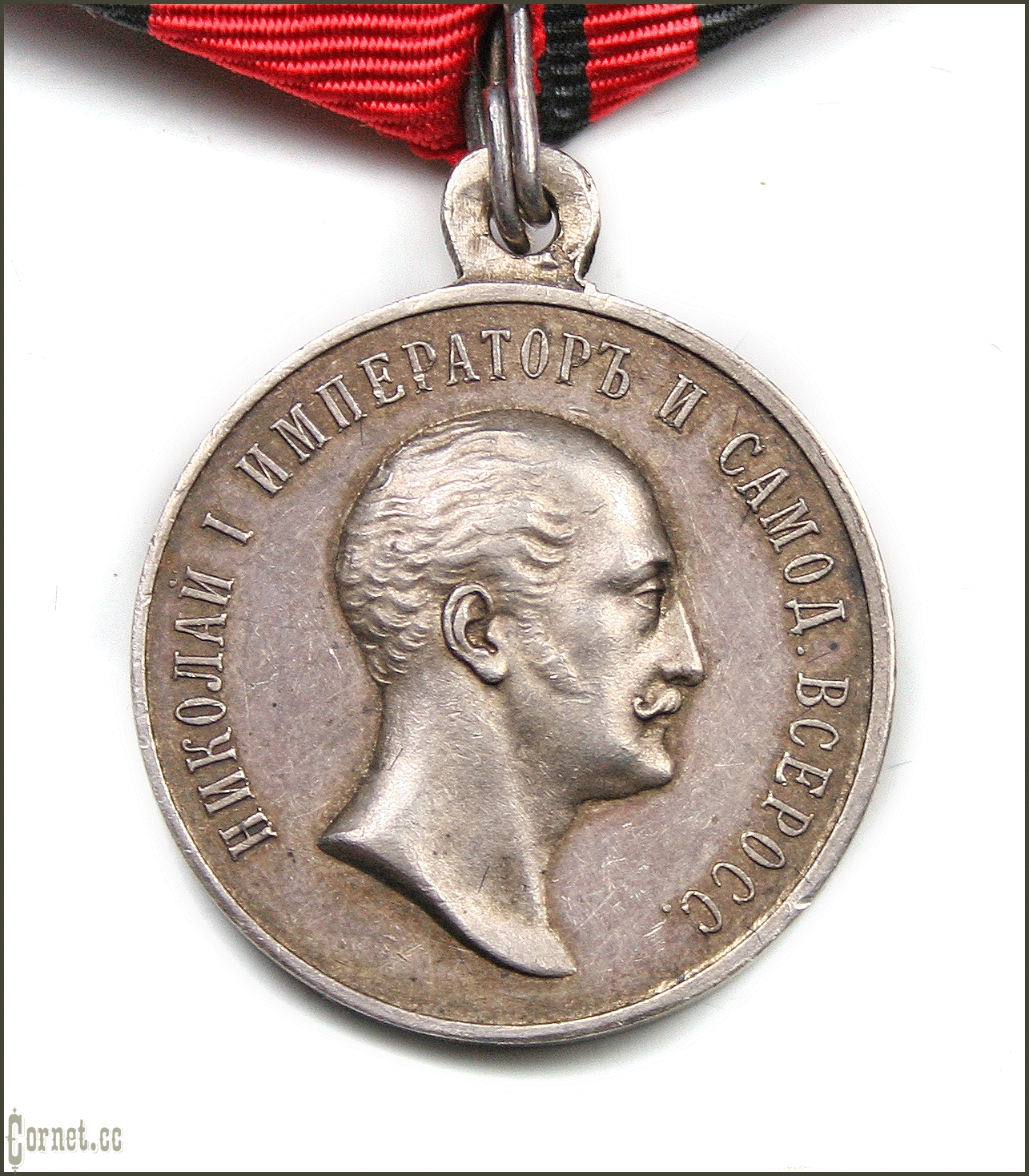 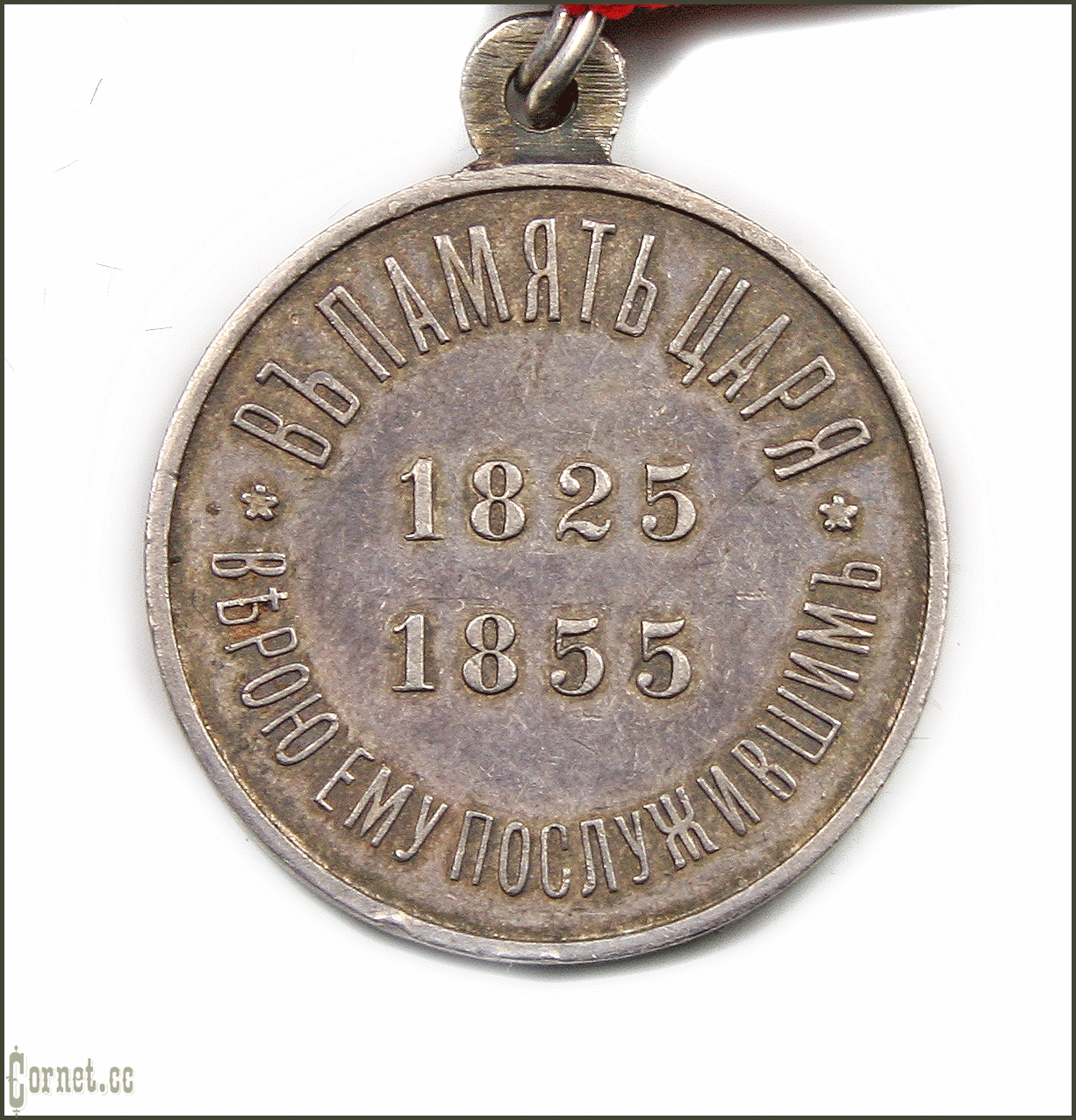 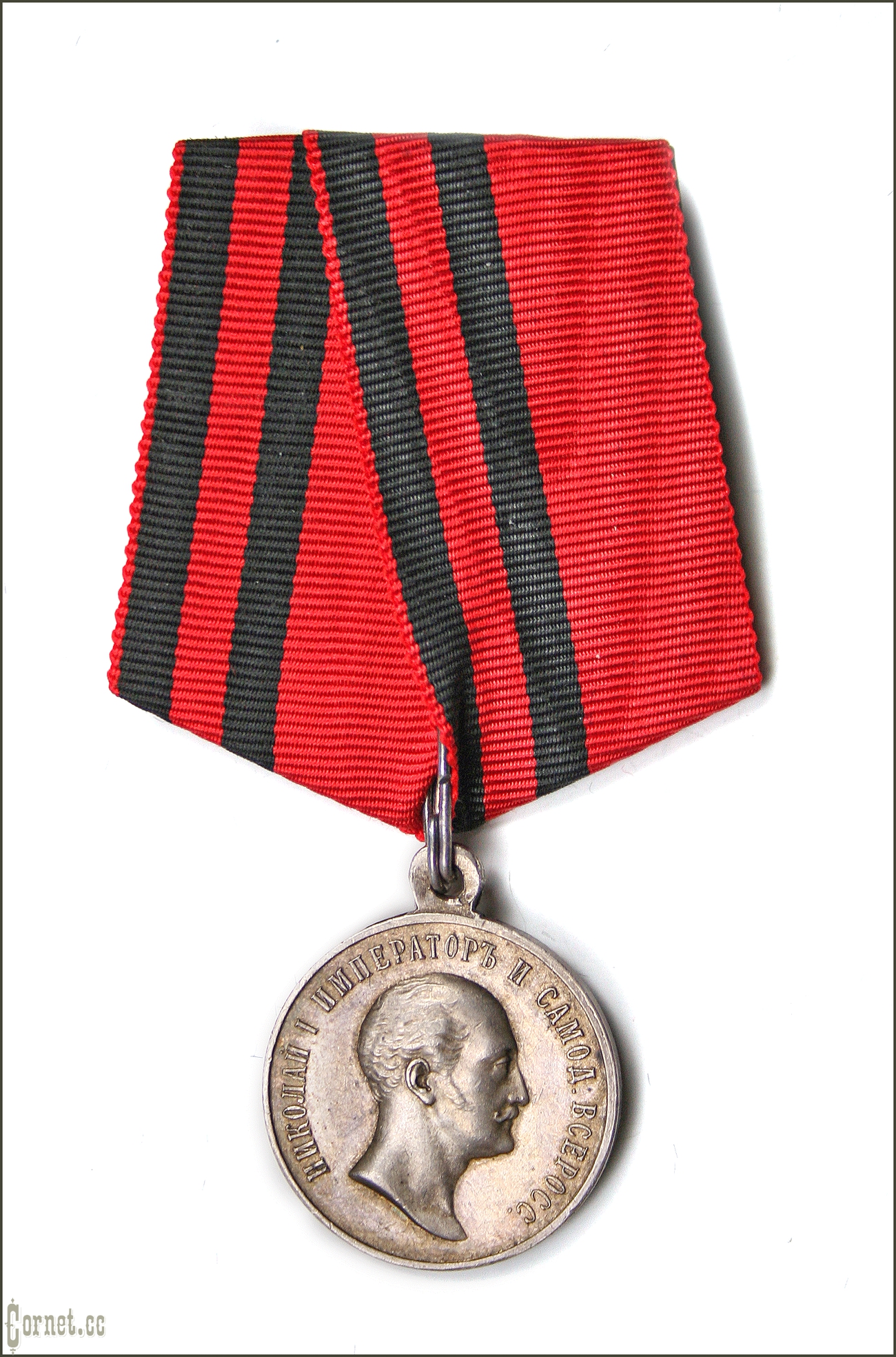 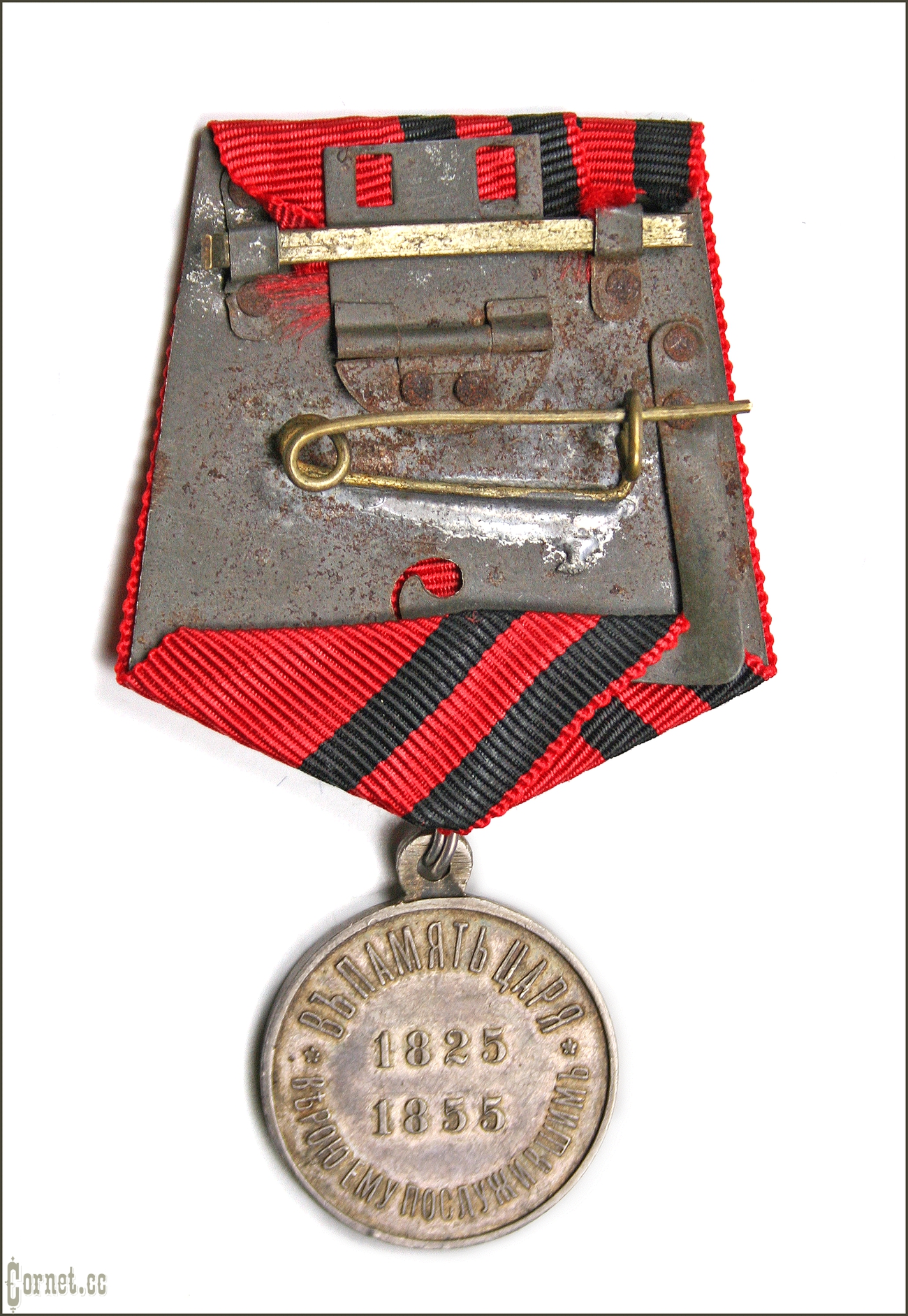