The order of the red banner was established to award for special bravery, selflessness and courage shown in the defense of the socialist Fatherland. 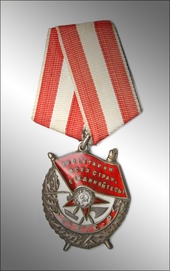 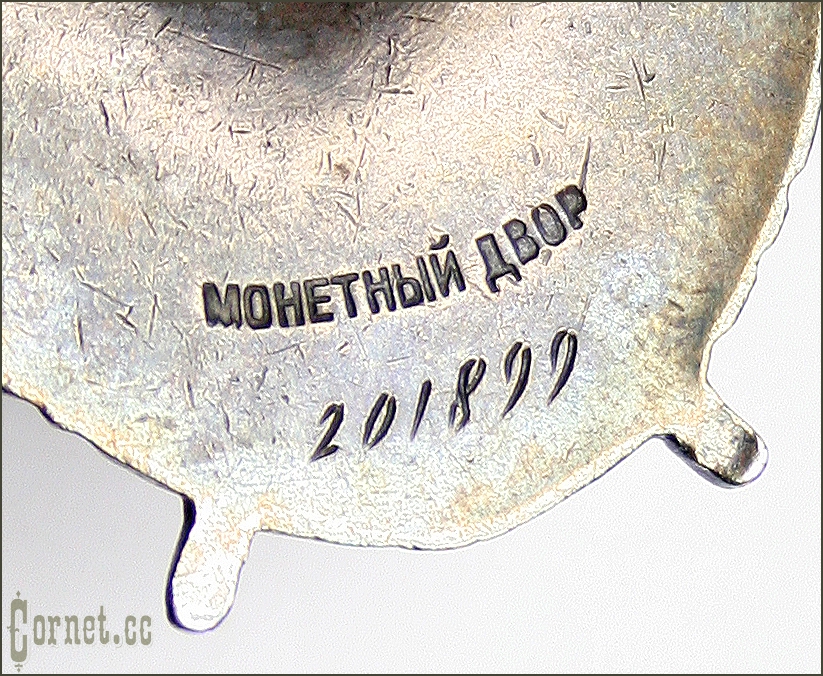 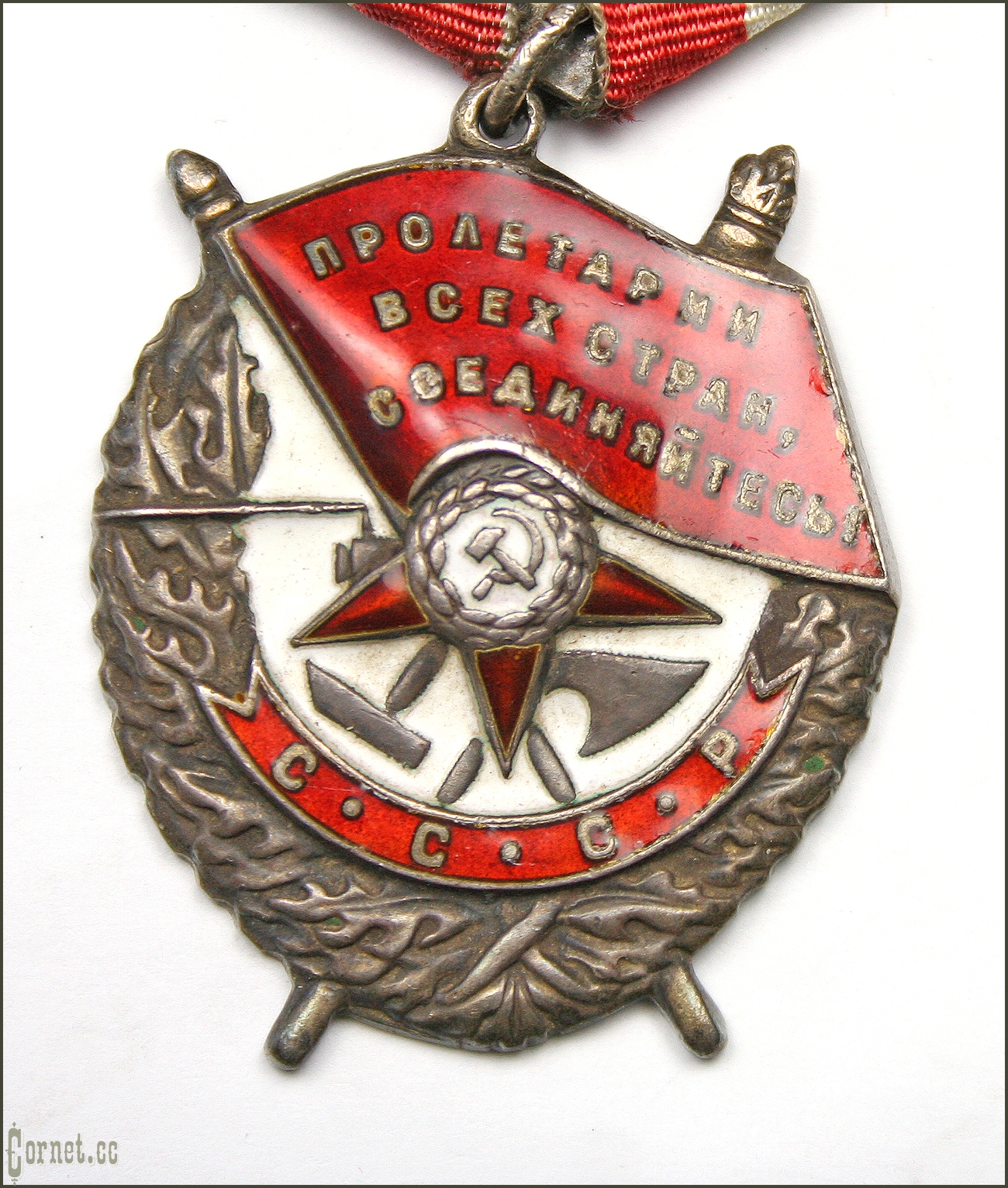 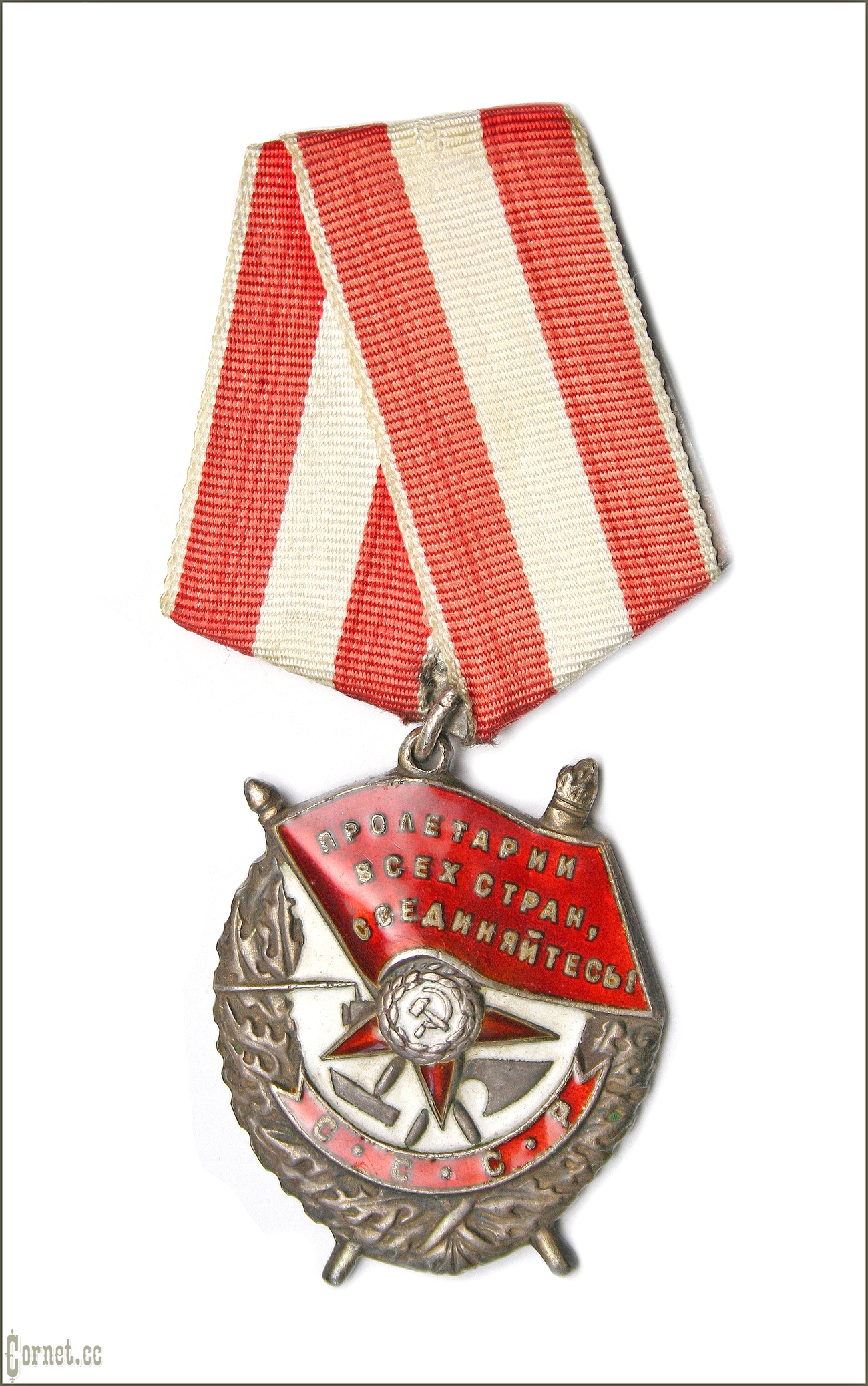 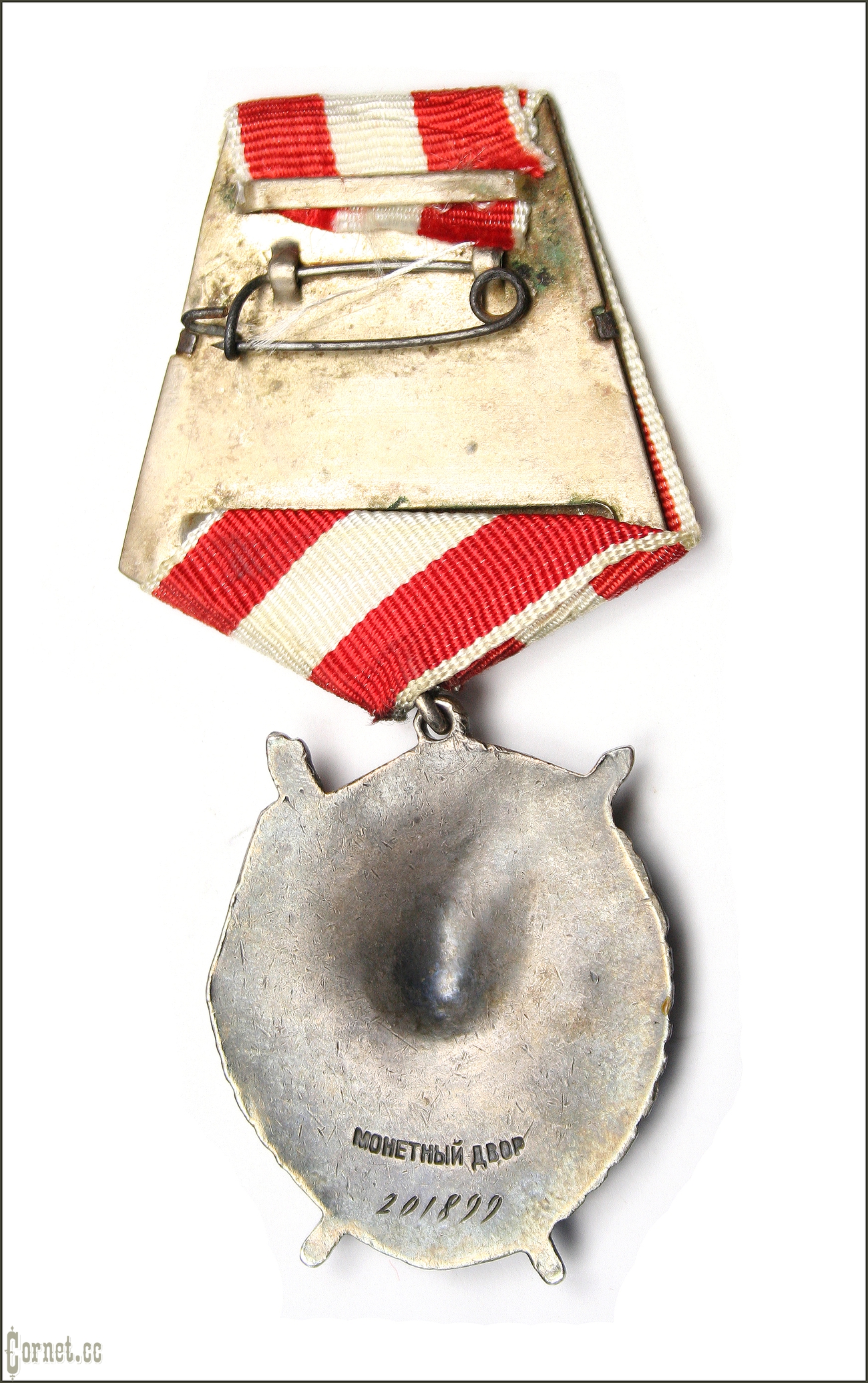