The Russian Empire. Badge of the Order of St. George, 4th class. 1916-1917. Established by Empress Catherine II on November 26 (December 7) 1769 in honor of St. George for the distinction of officers for services on the battlefield and service in the military ranks. He had four degrees of distinction.

Officer's award for personal courage, bravery, during the First World War. There are also known cases of awards during the Civil War (White Movement) of 1918-21. Unknown workshop. Very rare. In perfect condition. In total, less than a thousand RIA officers were awarded the Order of St. George "in bronze". Order of the Holy CrossSt. George's Award is restored in the modern Russian award system. 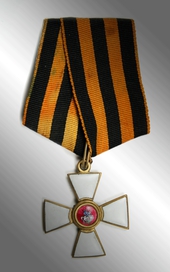 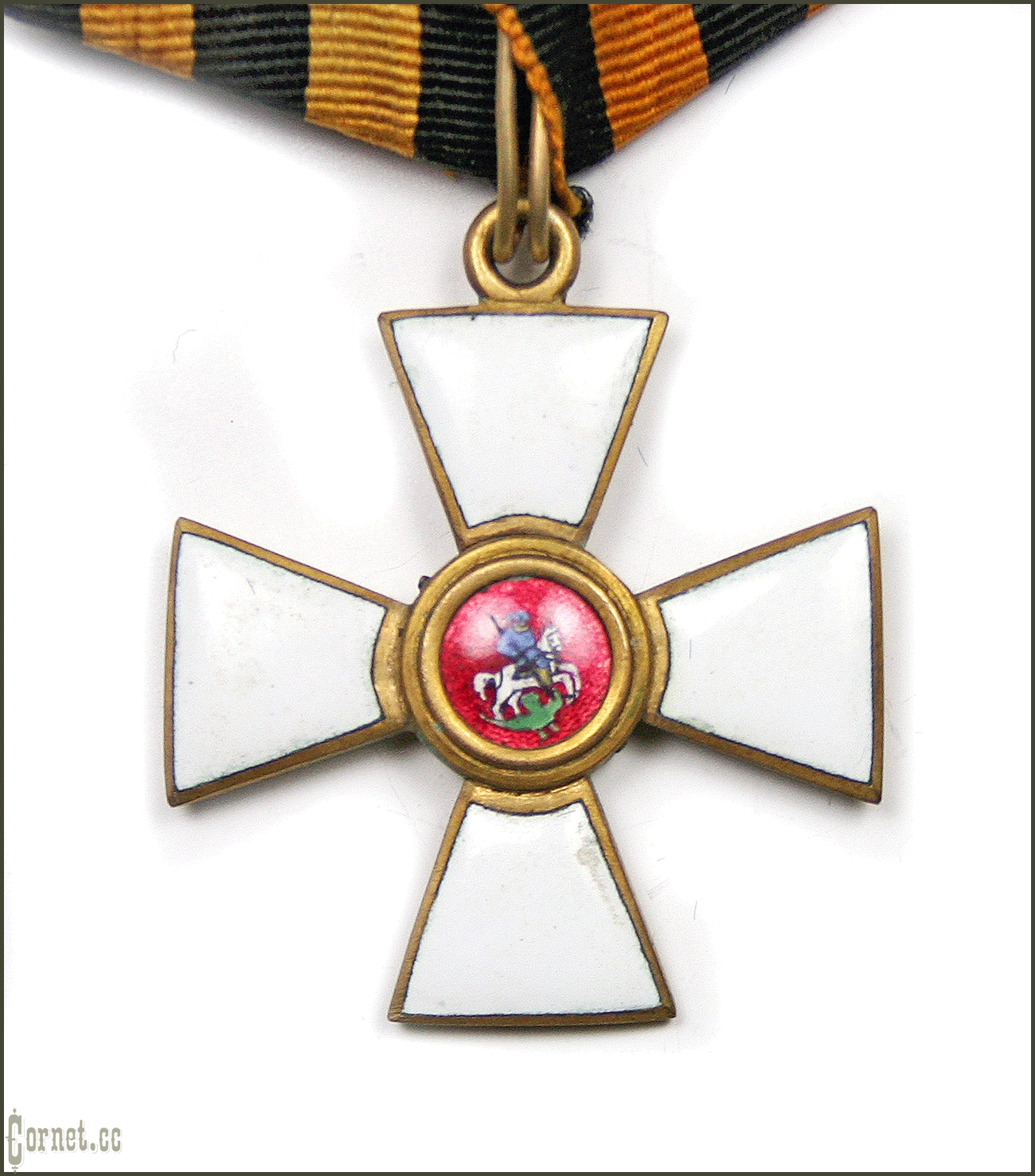 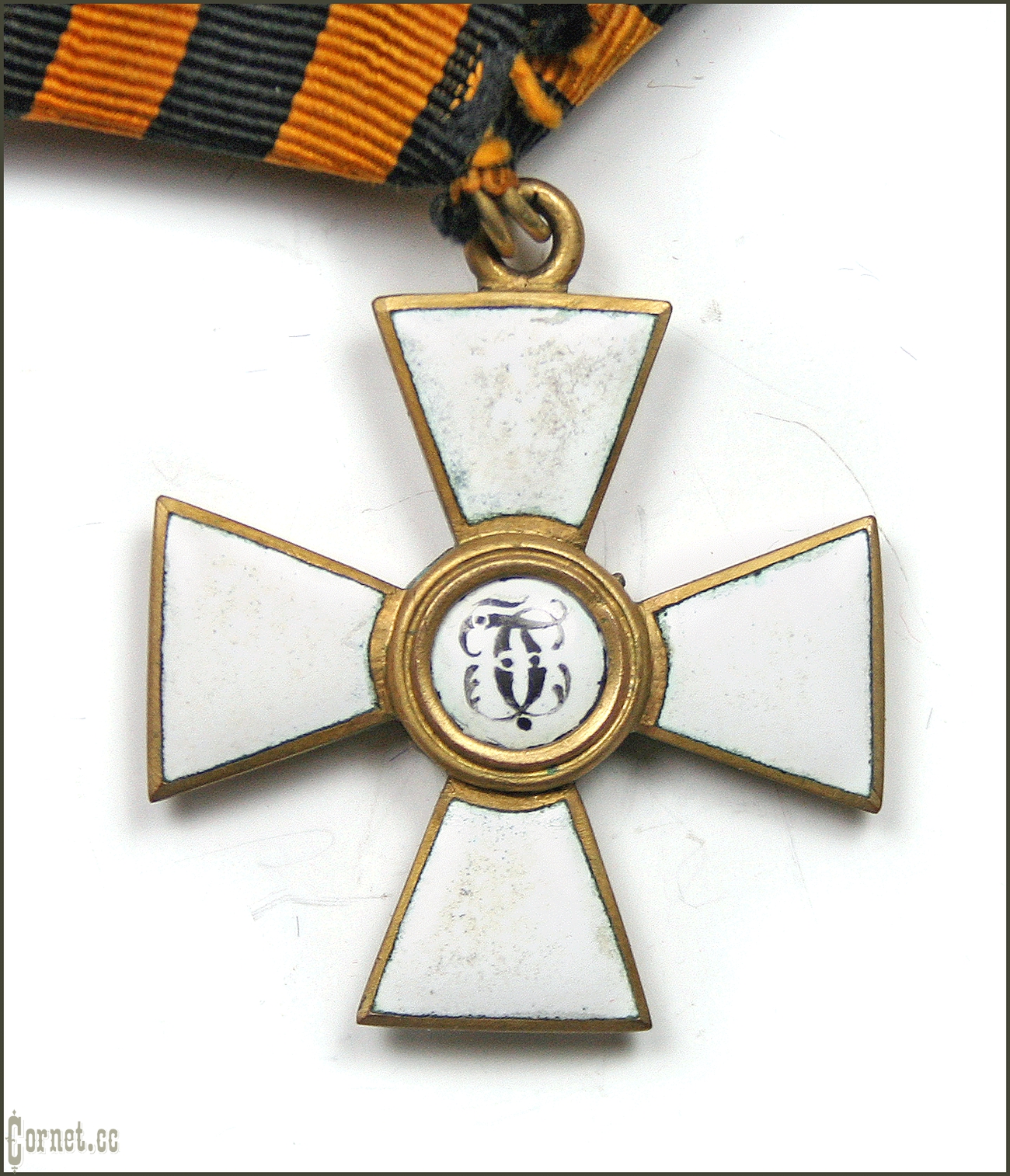 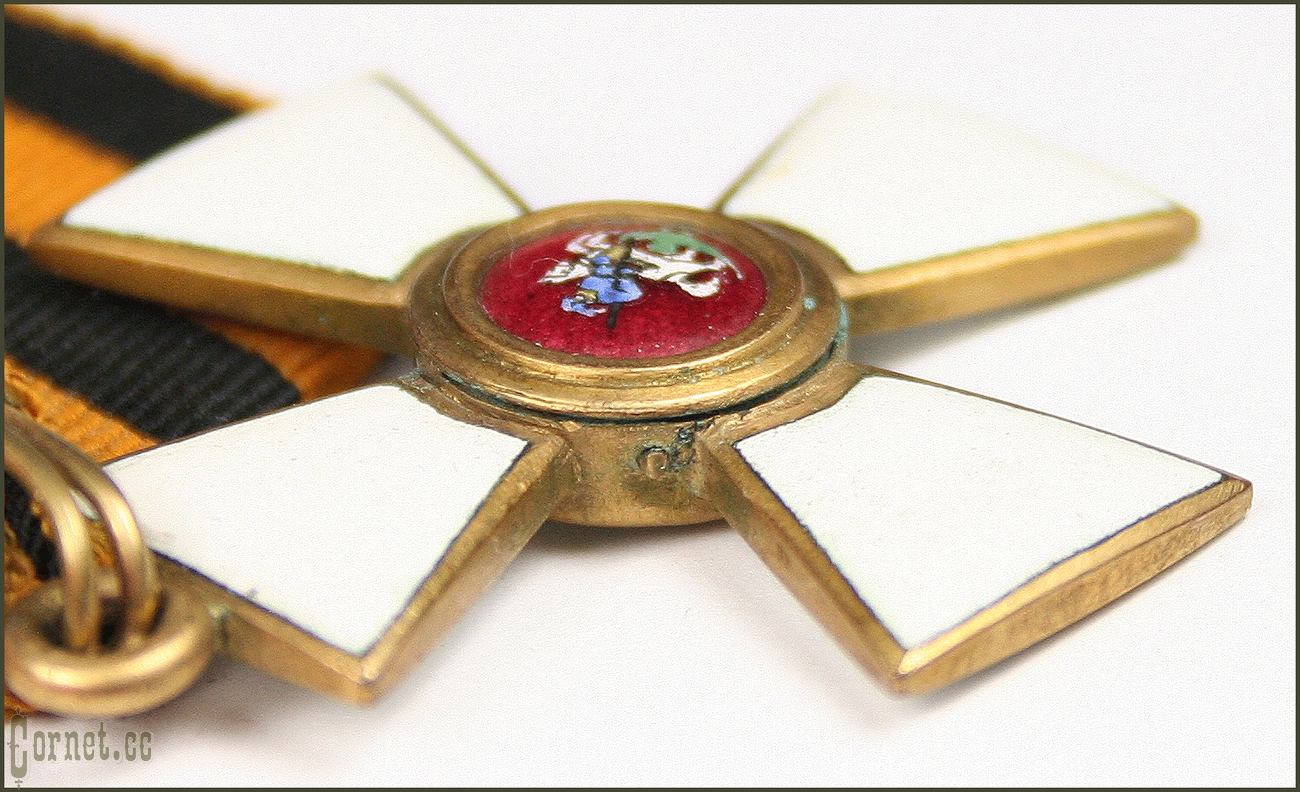 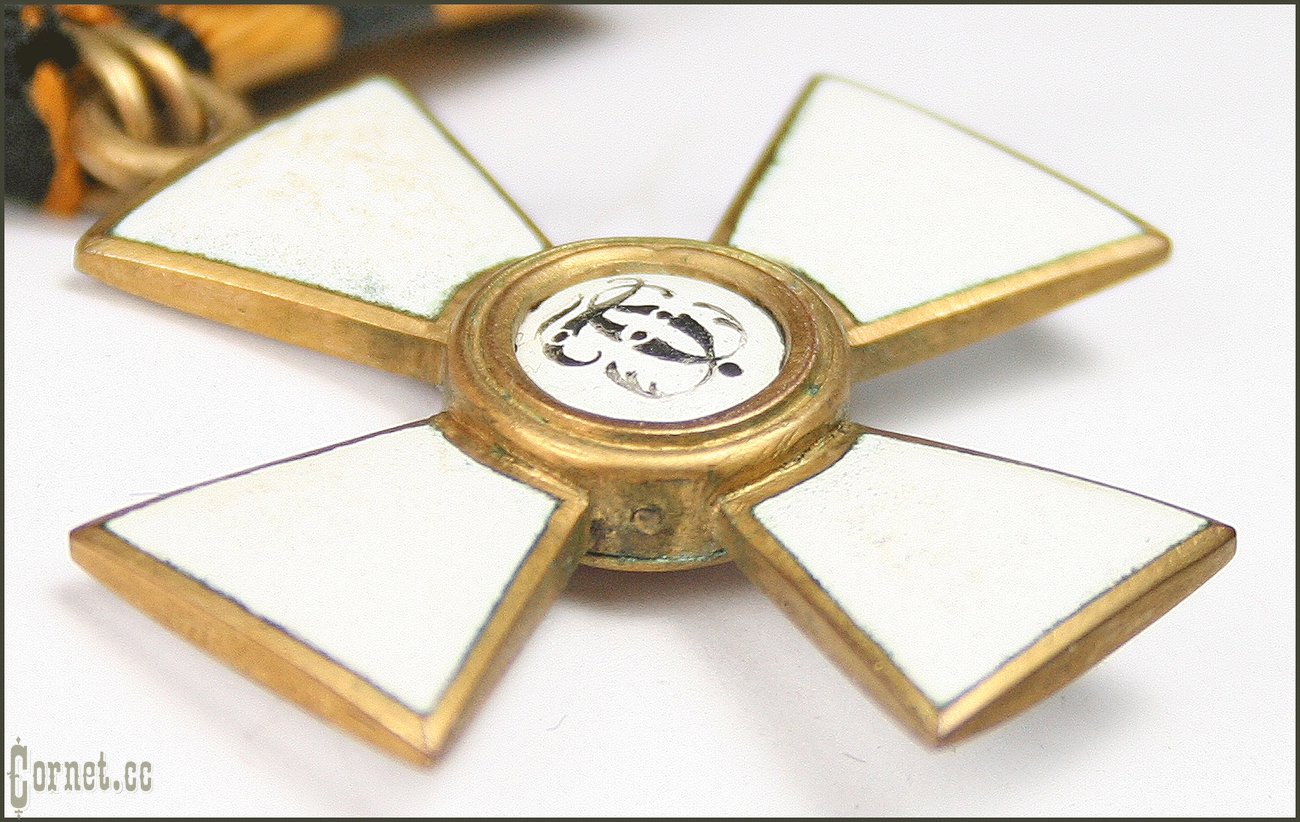 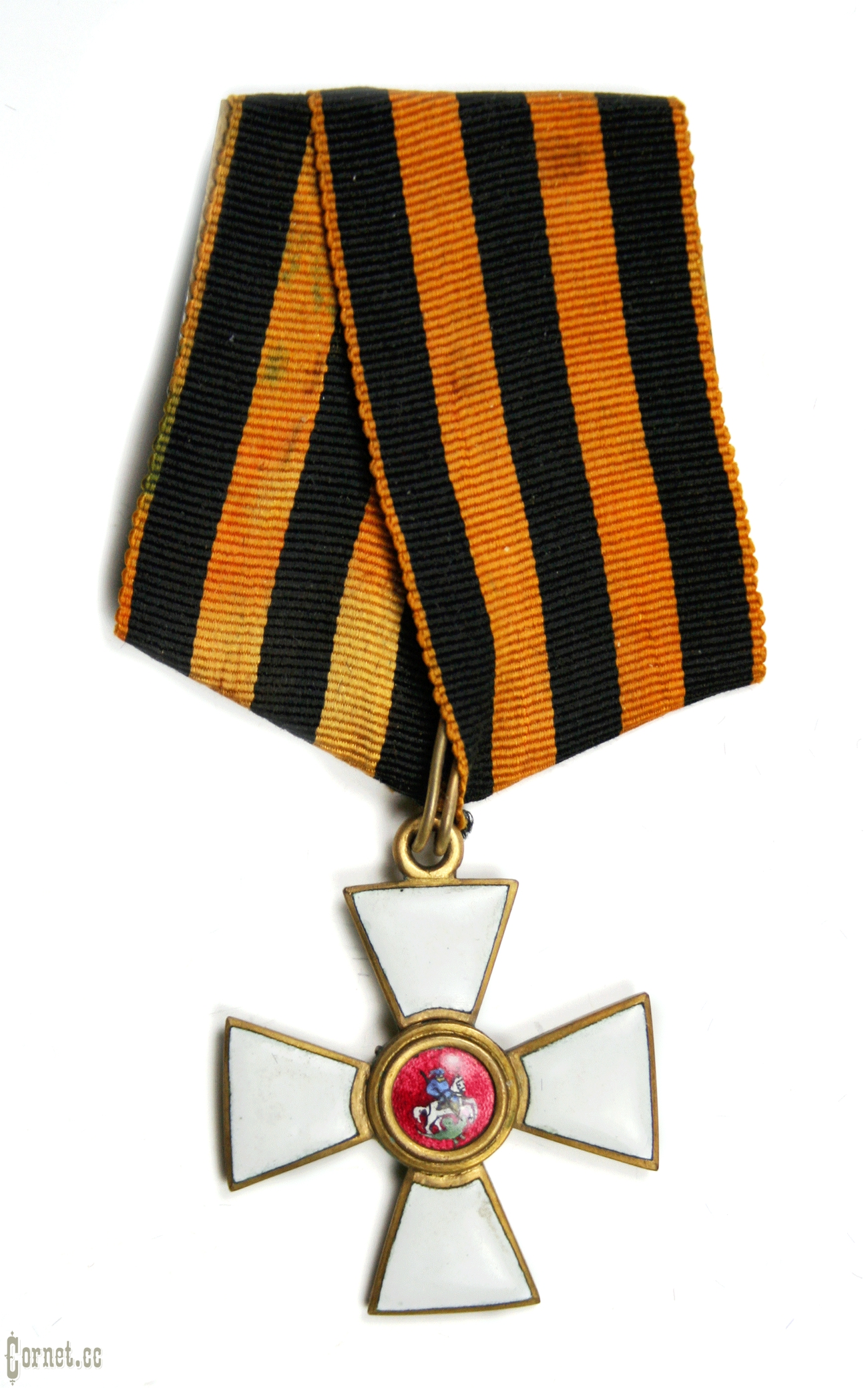 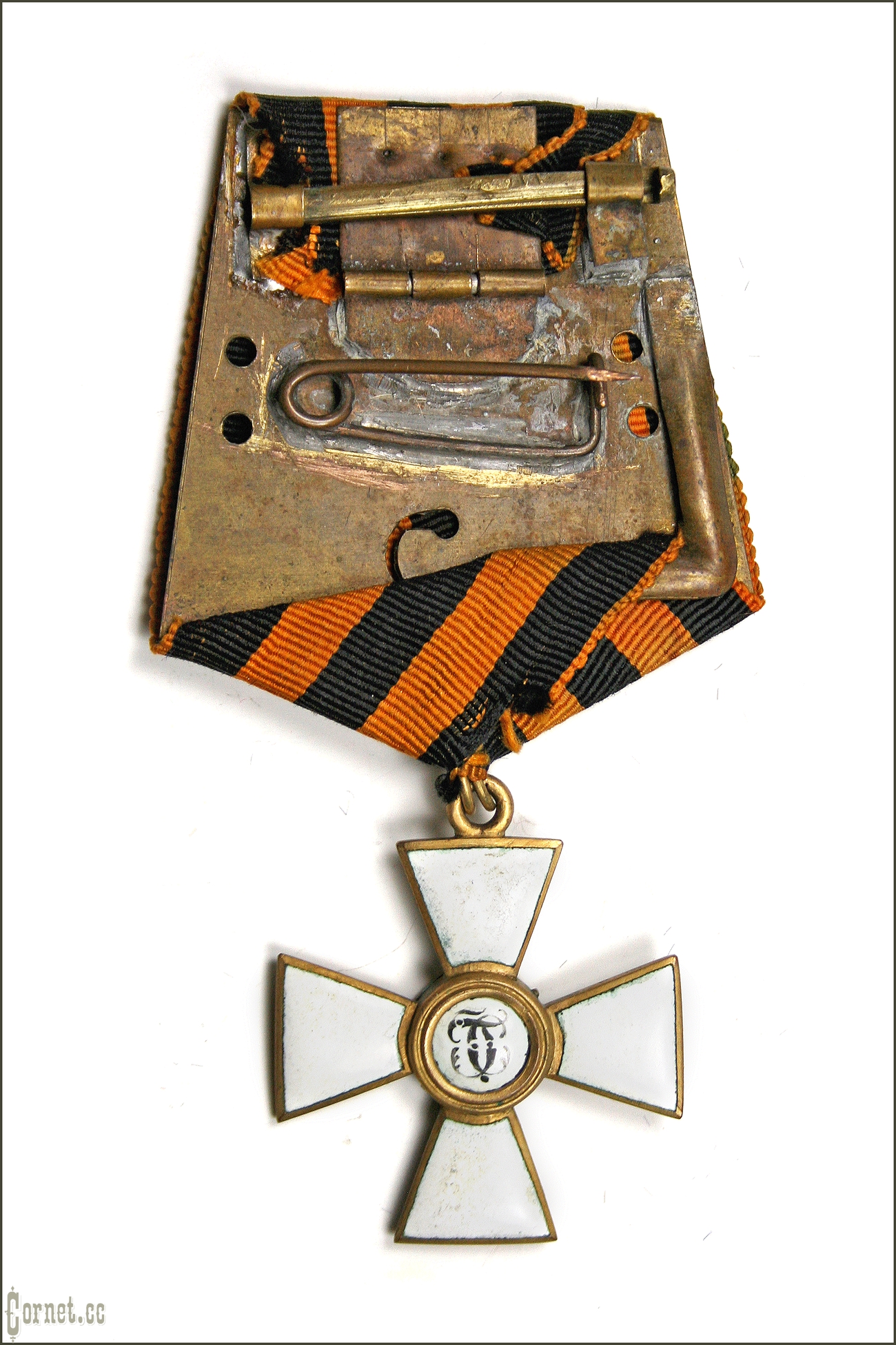