Russian empire. Established on June 8, 1901. Award badge of the Imperial Russian Fire Society, was awarded for courage in a fire or immaculate service in city fire brigades. The sign is an oval wreath of oak and laurel branches, crowned by the Imperial crown. At the bottom, the branches of the wreath are intertwined with a ribbon with the inscription: I.R.P.O. - The Imperial Russian Fire Society. Two crossed fire axes are located above the ribbon, with a fire helmet superimposed on them (front view). Inside the wreath is the monogram of Grand Duke Vladimir Alexandrovich — Honorary Chairman of the Society, in the form of letters B and A. 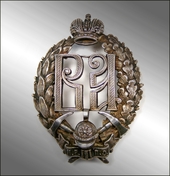 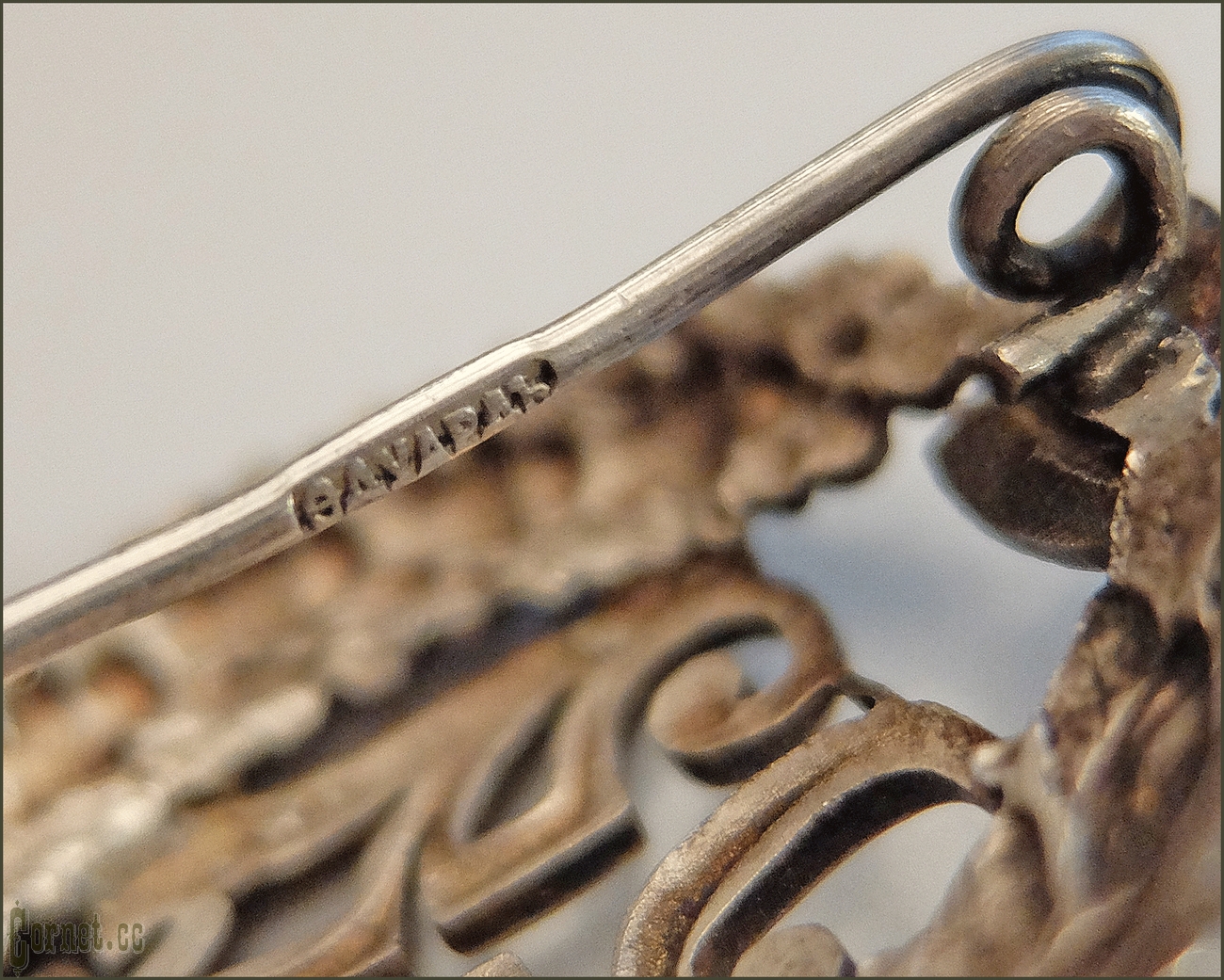 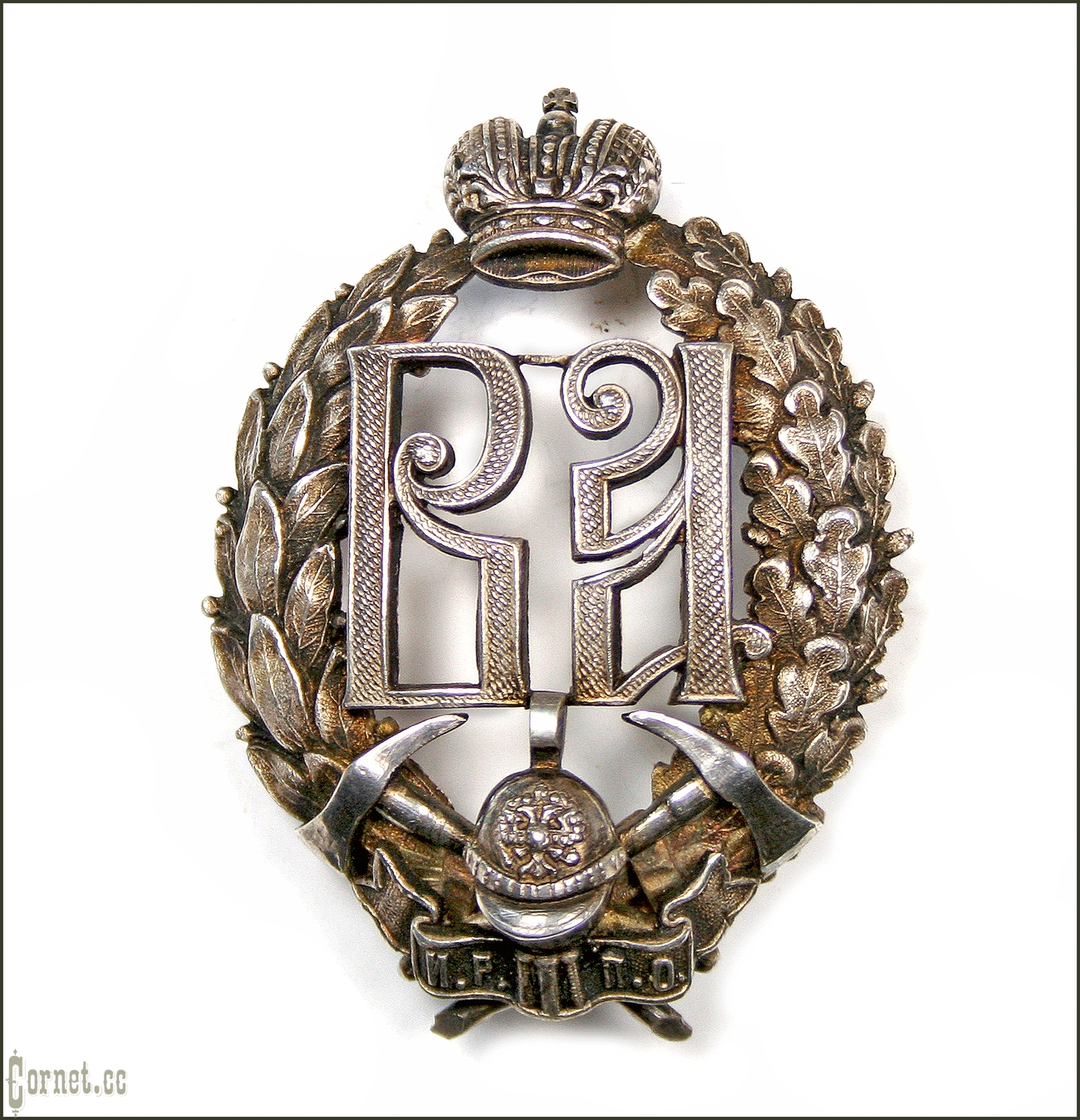 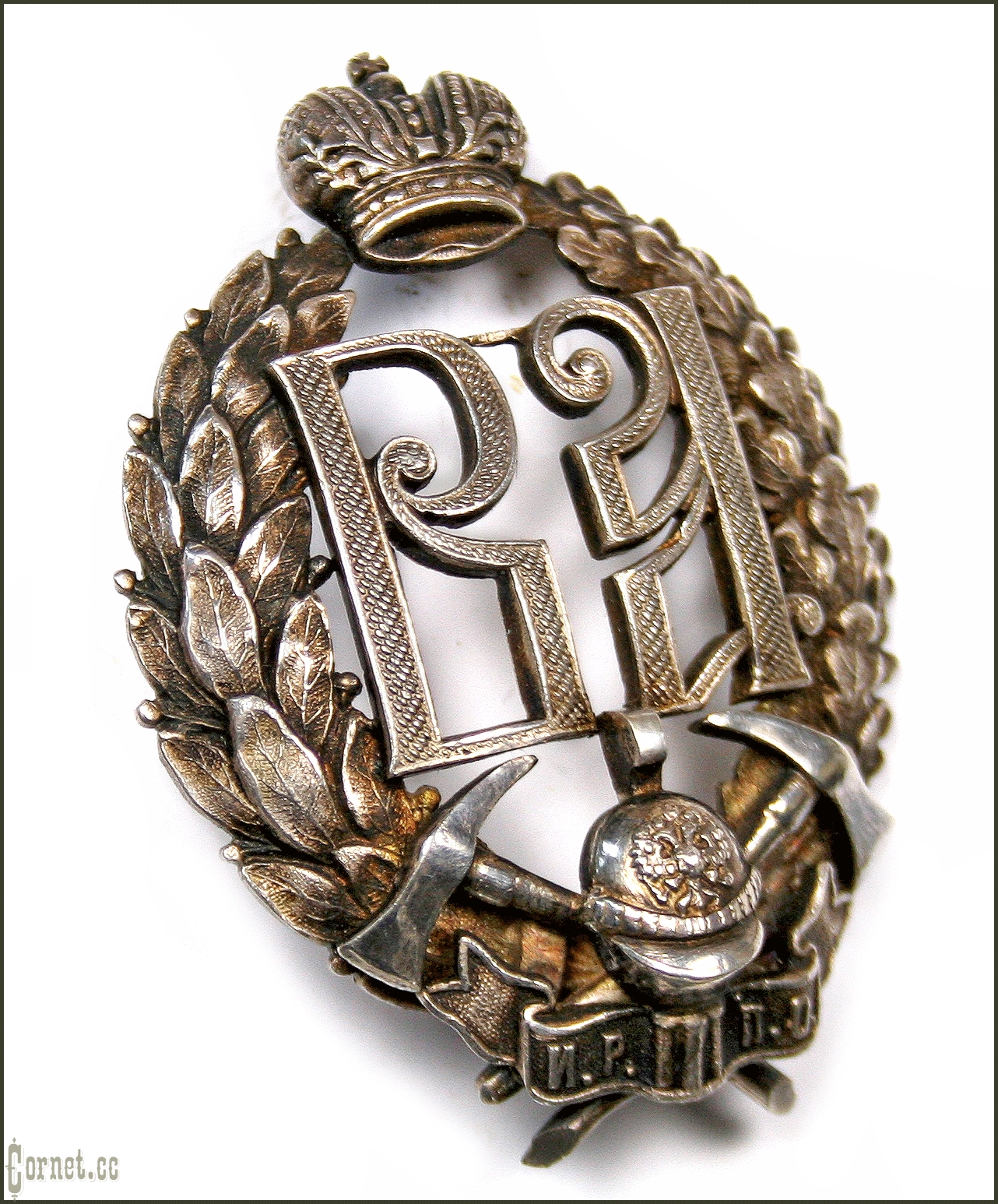 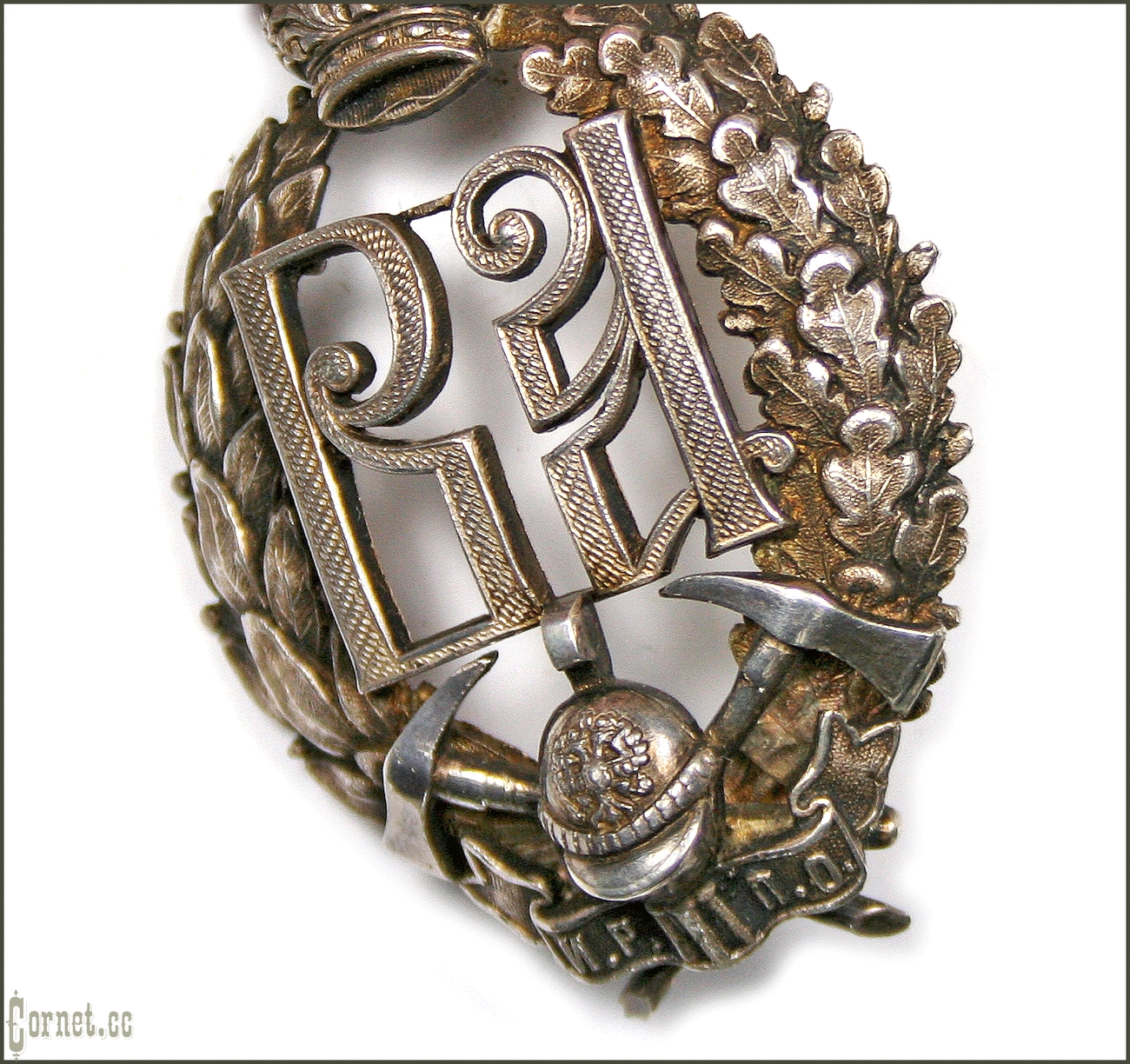 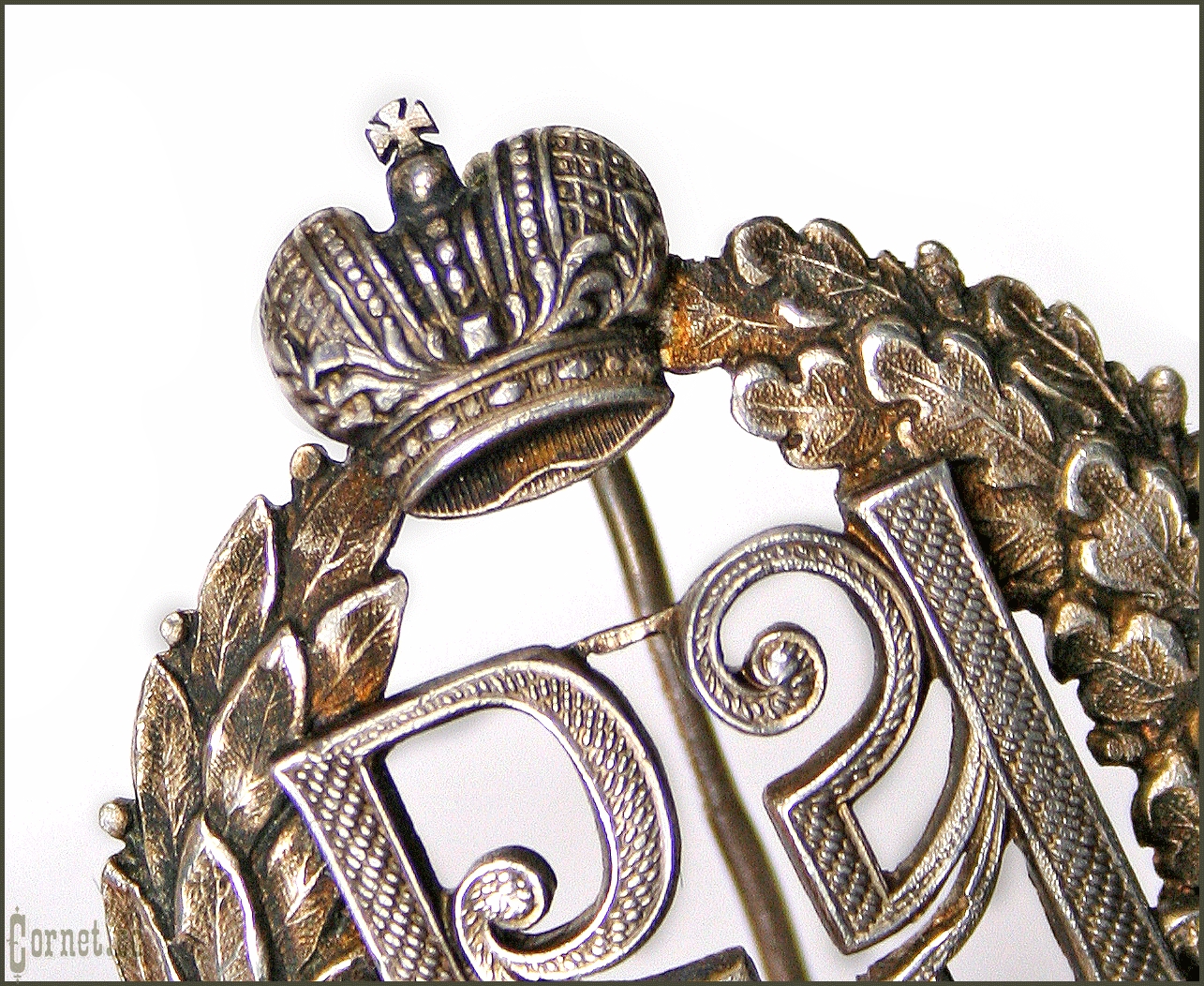 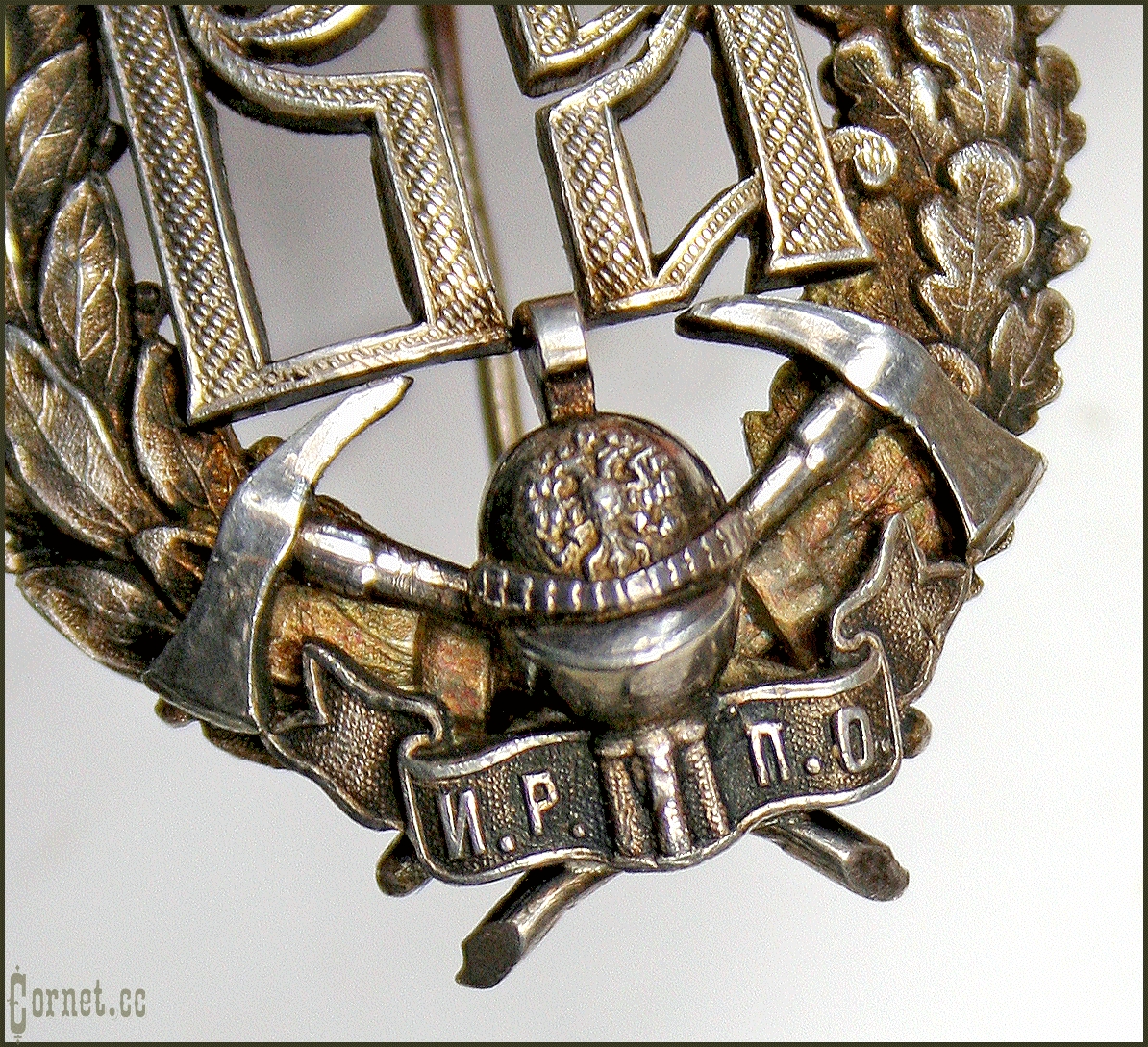 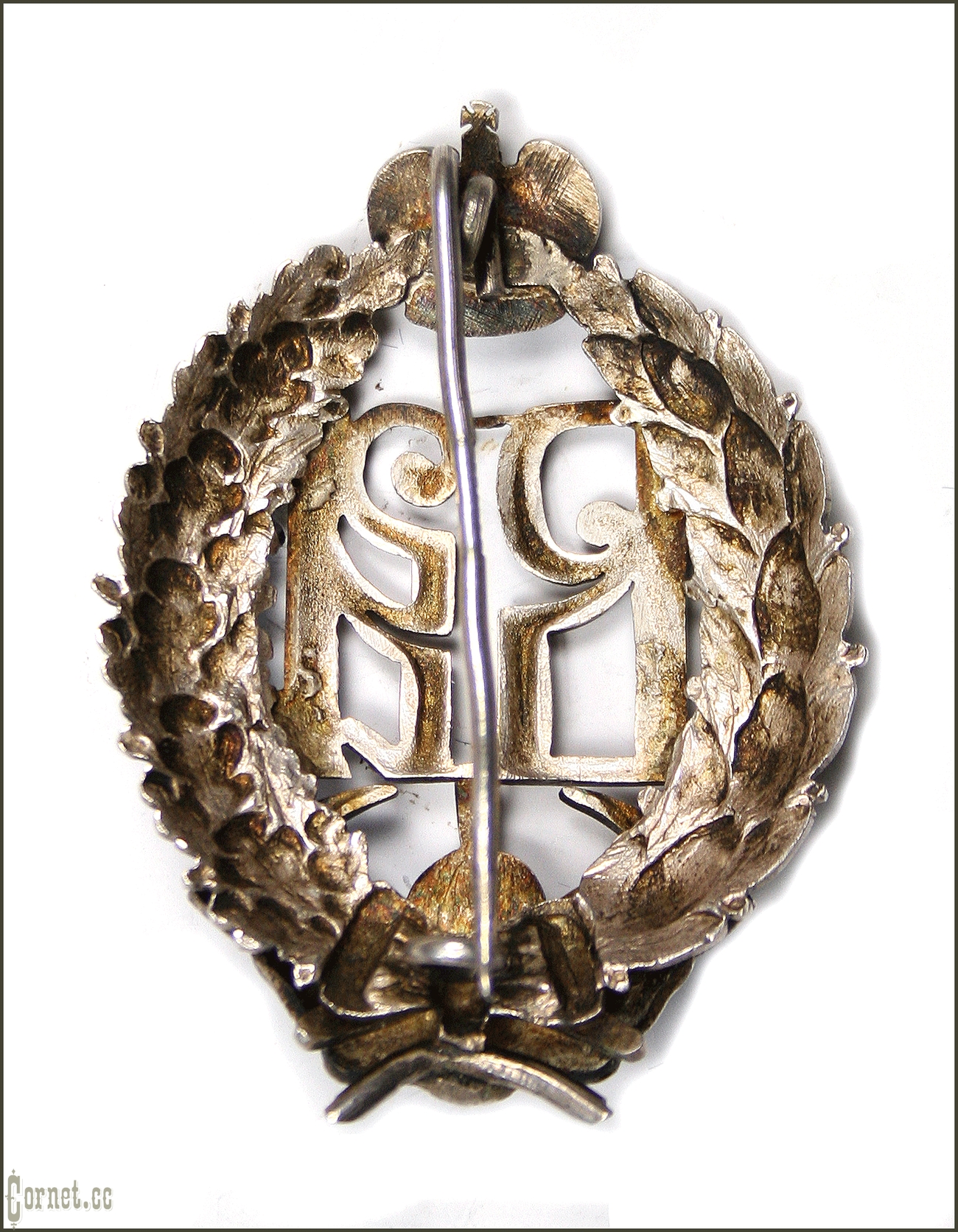 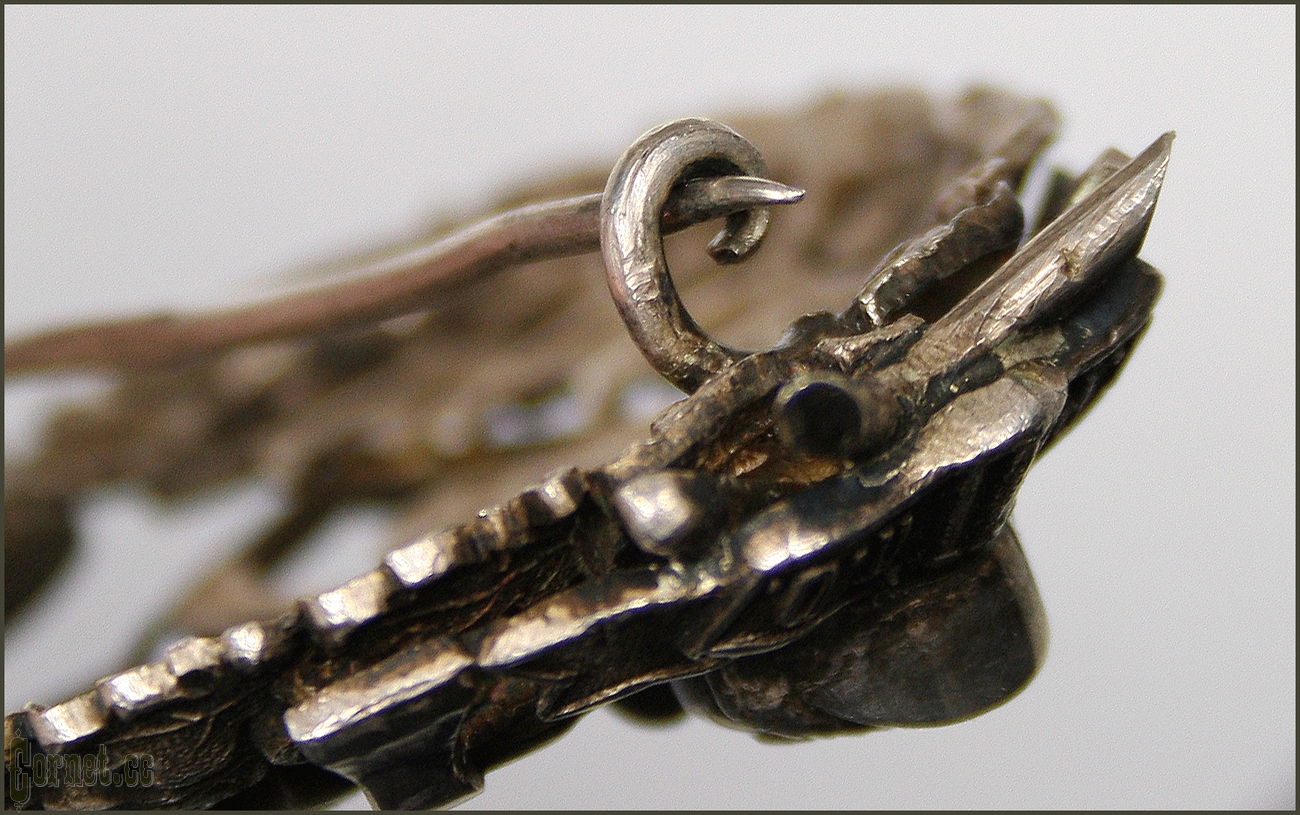