Russian Empire. Inch Thread Slab. Imperial Tula Arms Factory (ИТОЗ). 1891. Joint-Stock Company of American and German revolvers Smitt and Wesson. Lerka No. 707. On the reverse, the receiving stamps are the Imperial eagle and the letters "ПК." Nearby is the Swedish stigma - the crown and "AB."

Die or in the people a lerka — the thread-cutting tool for cutting of male thread manually or a machine way (on the machine). Earlier the name a die was used in relation to the type-setting and adjustable thread-cutting tool. The beginning - the middle of the 19th century. 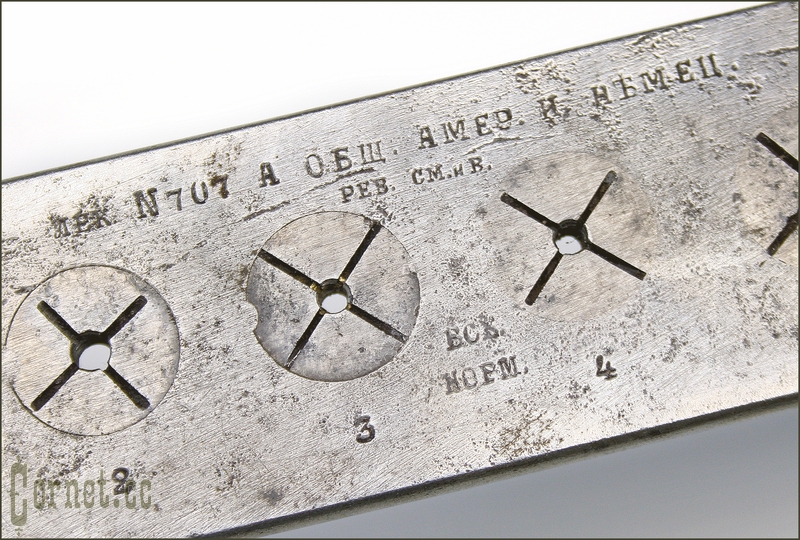 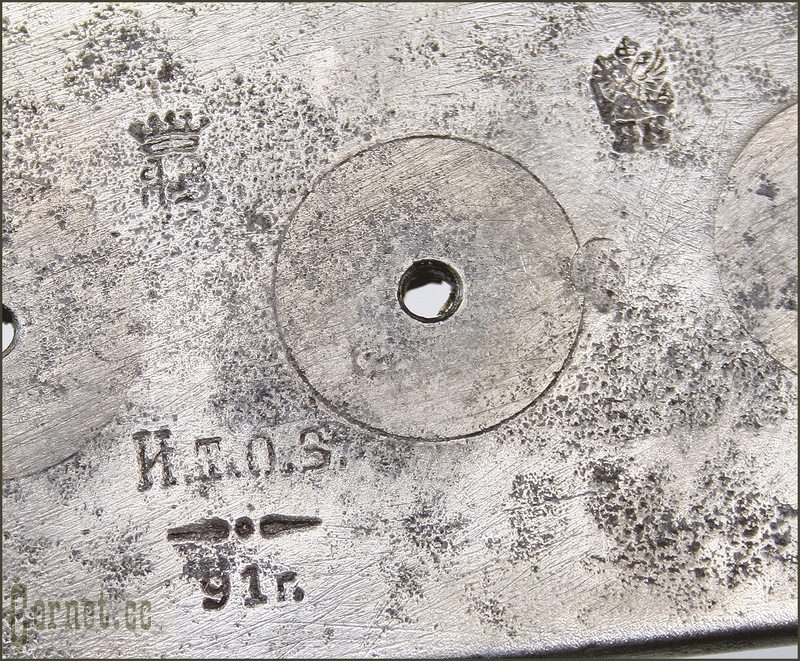 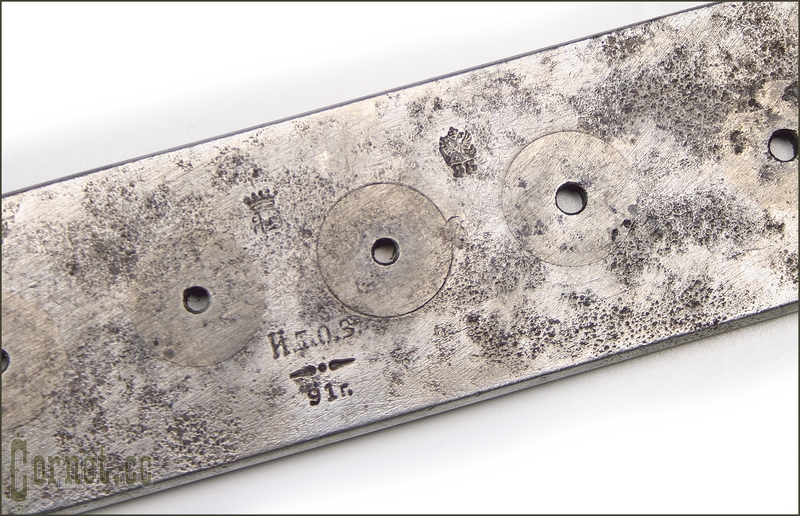 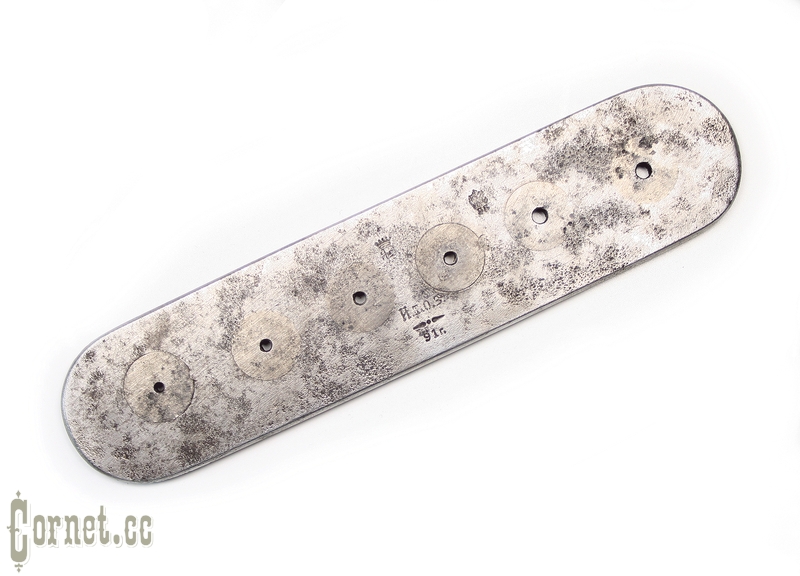 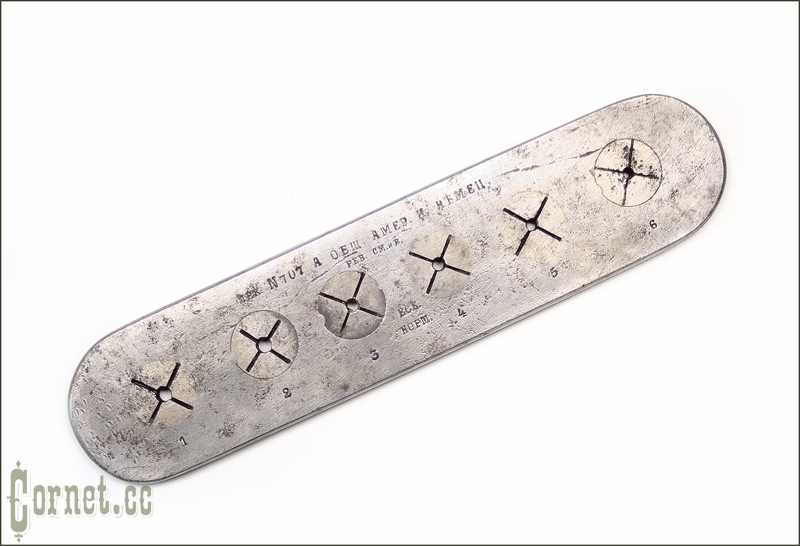