Silver mechanical pocket men's watch of the famous Swiss company "Zenith". On the inner side of the covers, the company logo with the image of the starry sky, 0.875 (84) sample and the watch number 2023518 1031. Until 1911, Zenith bore the name of its founder, so the brand Georges Favre-Jacot is found on watches of the early period. Most of the products were intended for customers from the Russian Empire. In 1900, the company was awarded the Grand Prix at the Paris world's fair. This was marked by the appearance of the corresponding brand "Grand Prix Paris 1900". Such inscriptions added value to the watch and made it more popular. 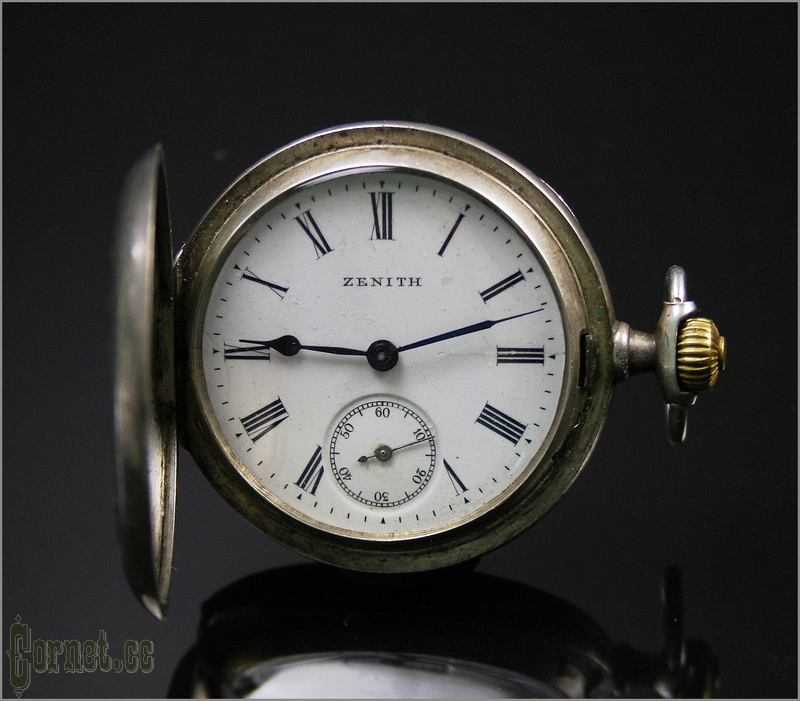 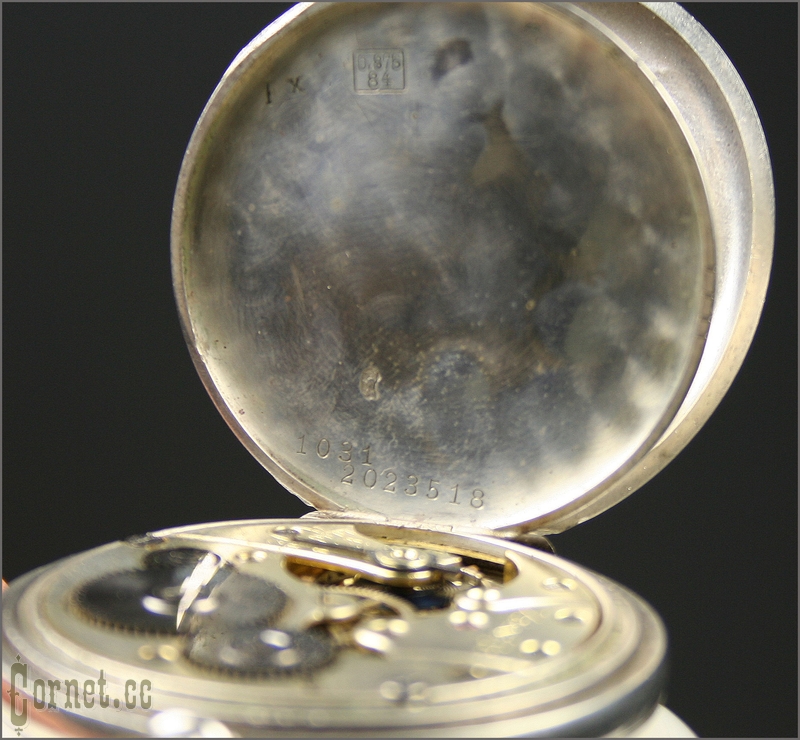 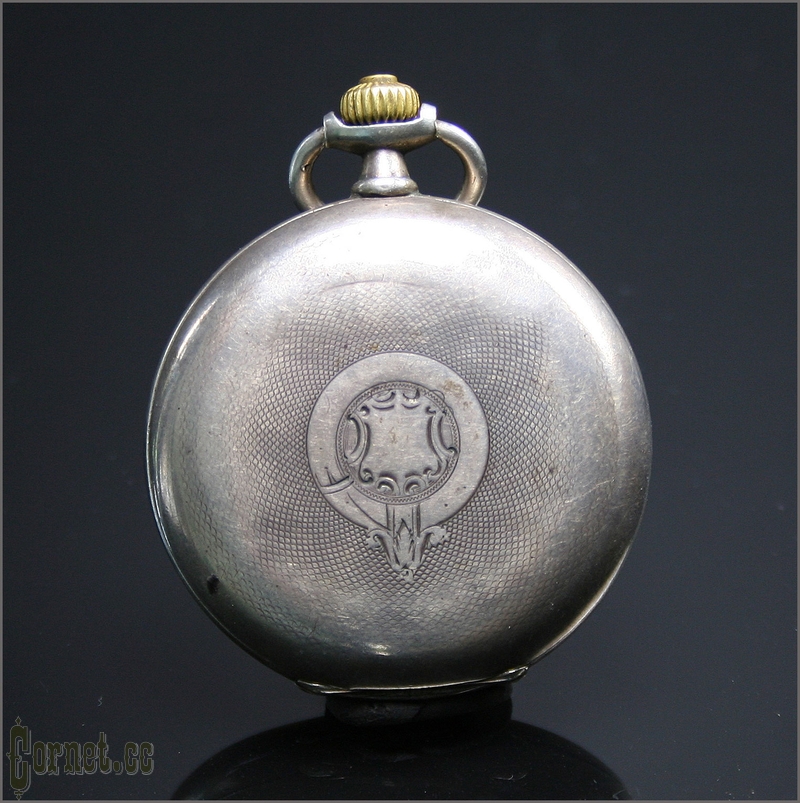 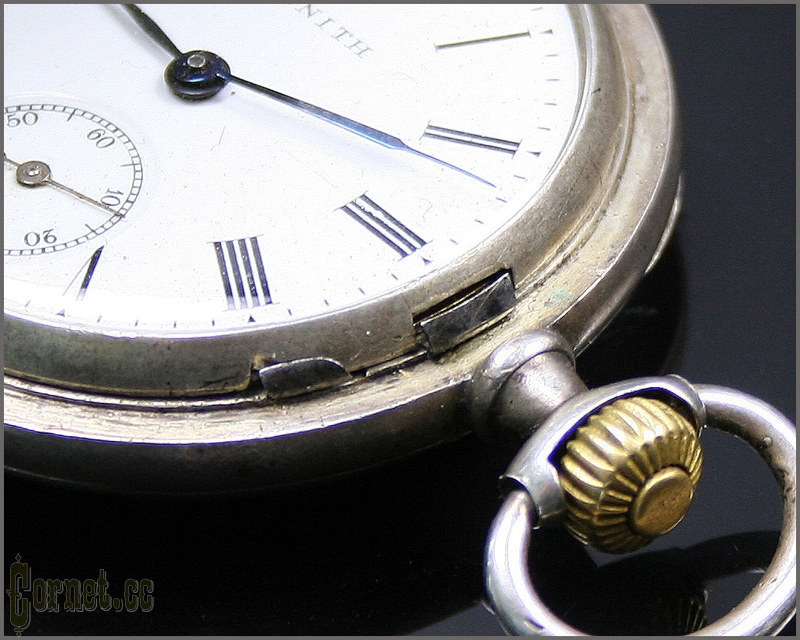 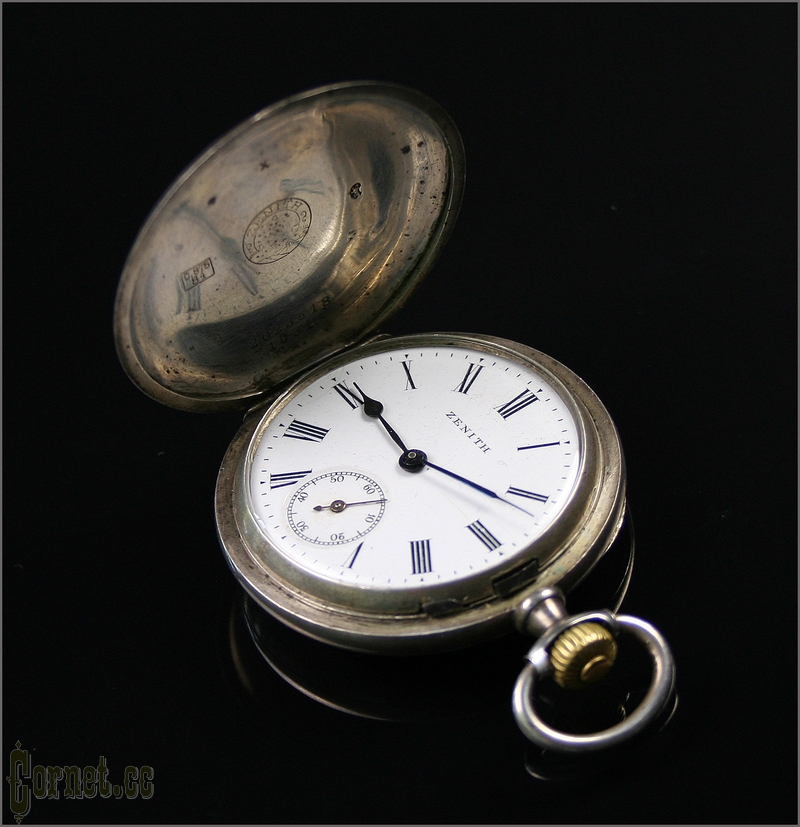 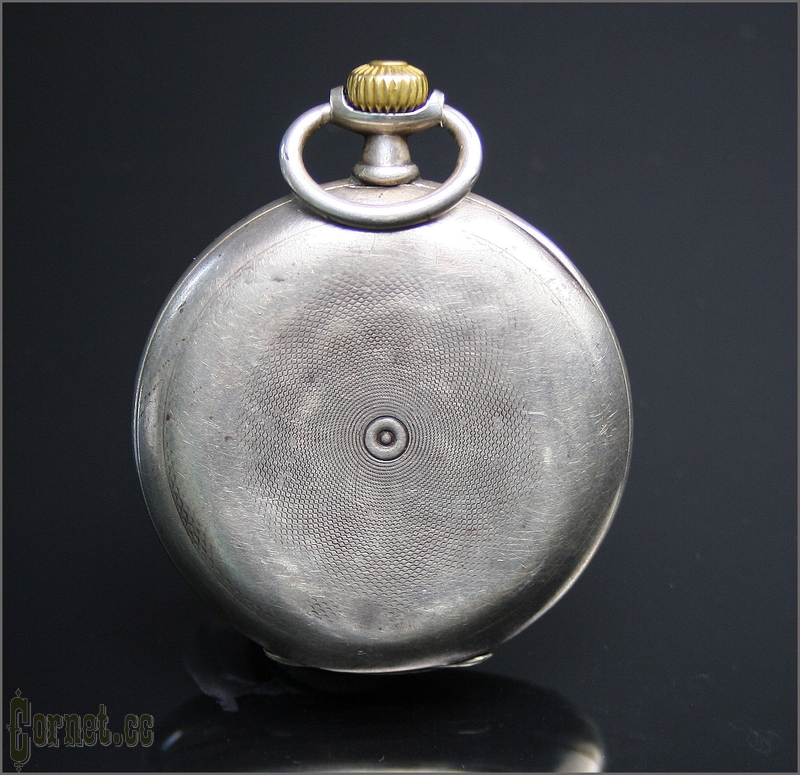