USSR. Cavalry saber for the command and commanding staff of the sample of 1927. The stamp on the heel of the blade: ZIZ 38g, on the other hand - GM 15kg. Assembly stamps on the details of the scabbard - K. With a strap and suspension. The blade WAS NOT SHARPENED!!! 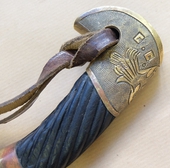 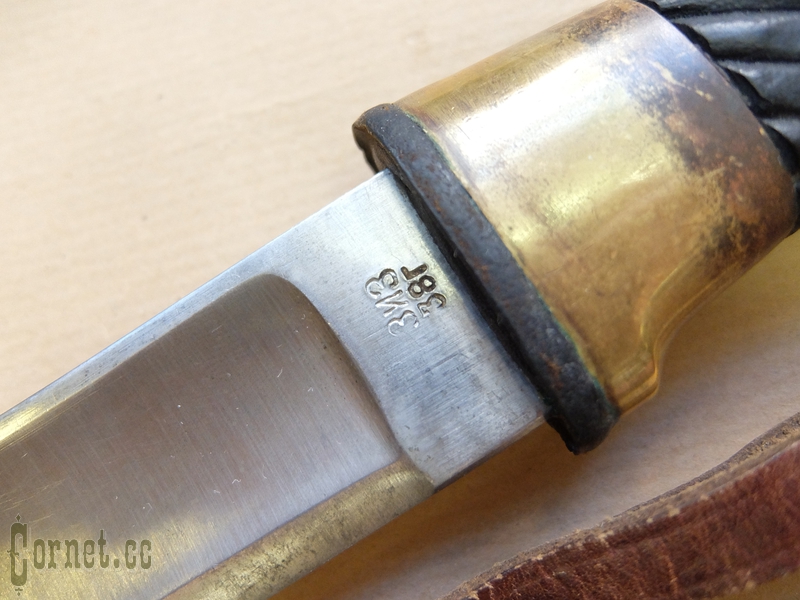 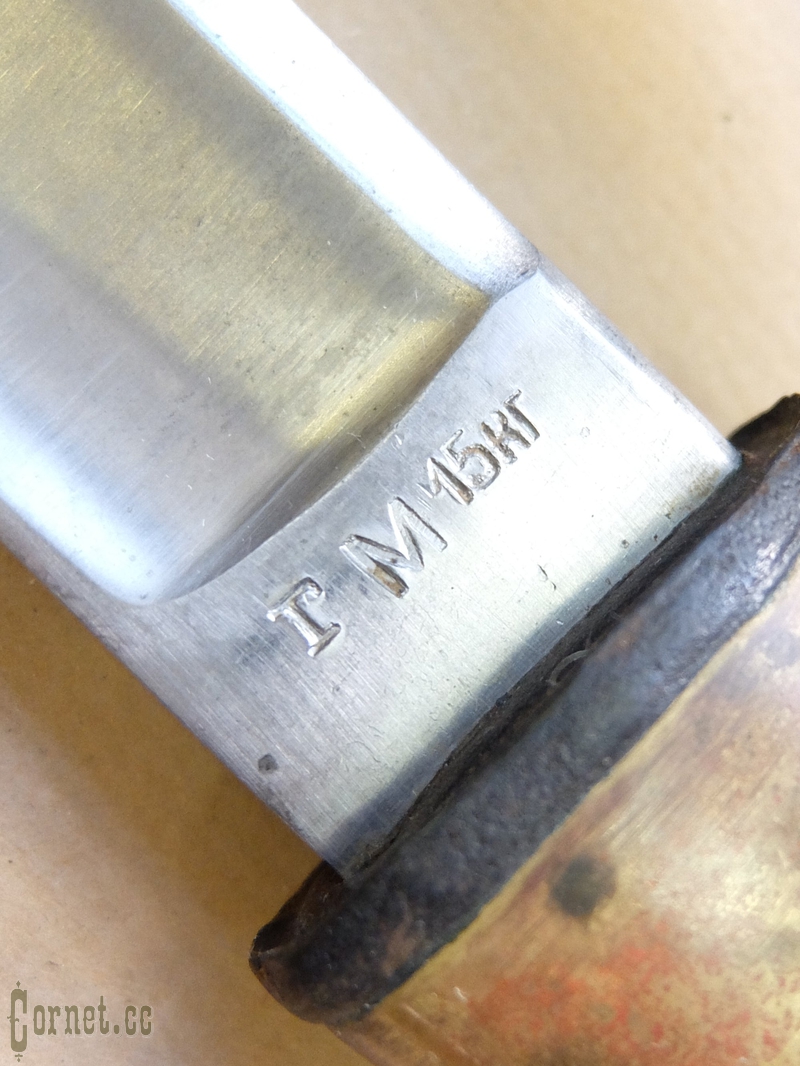 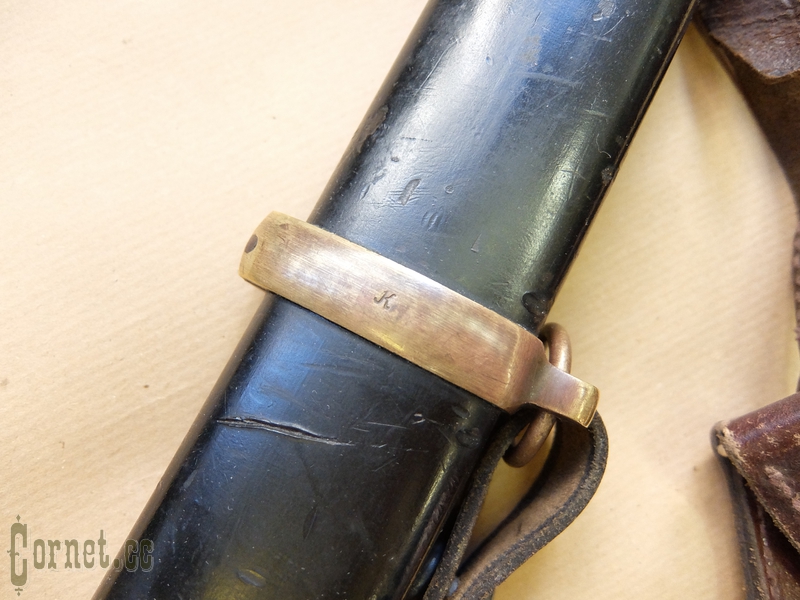 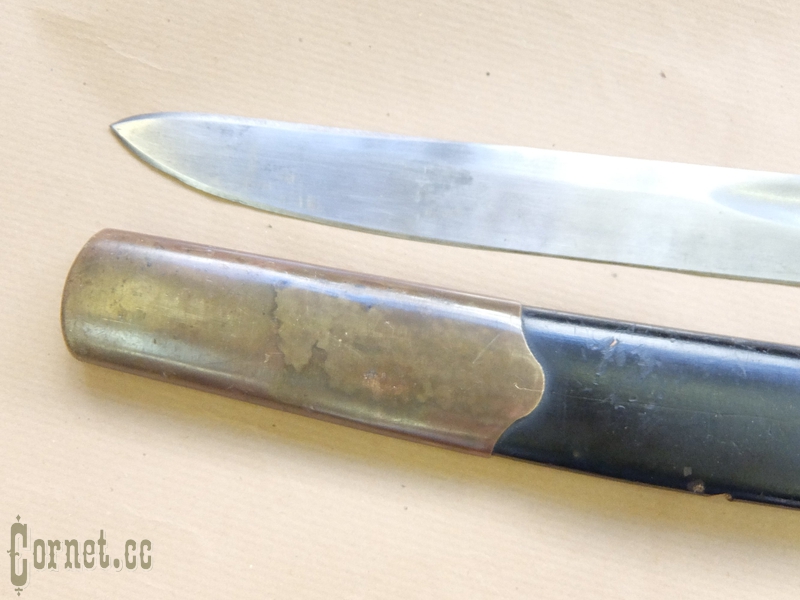 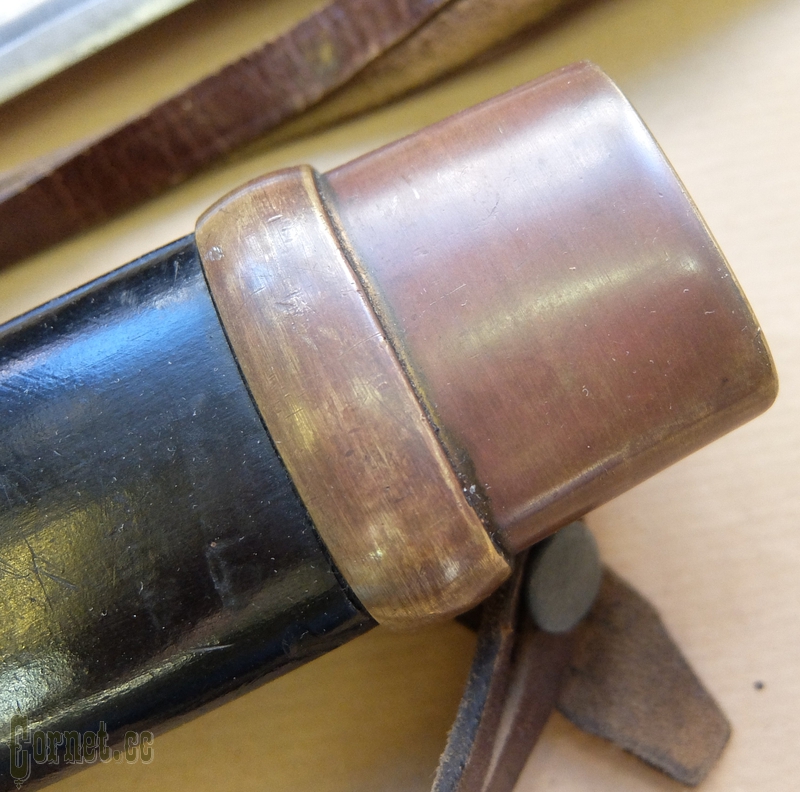 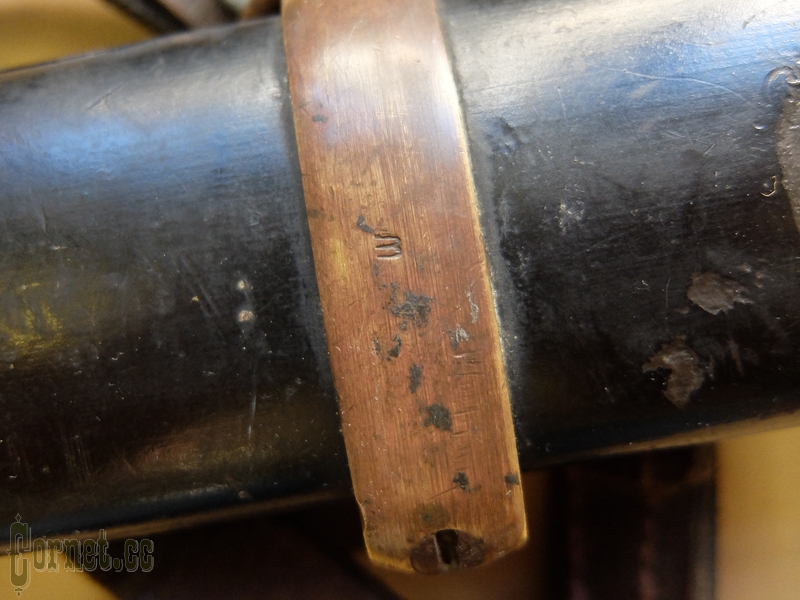 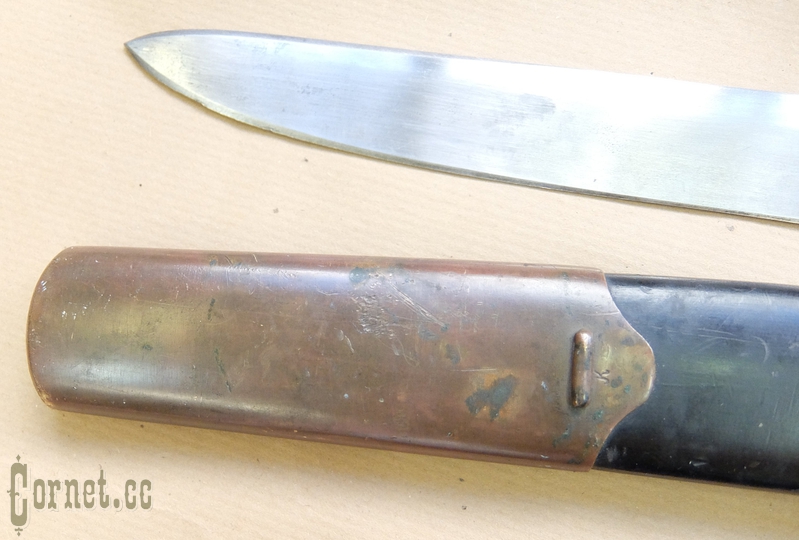 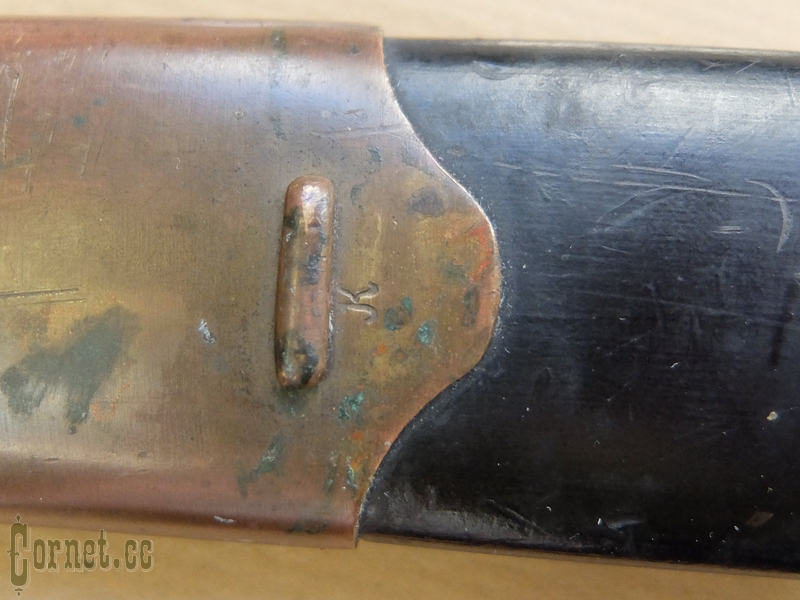 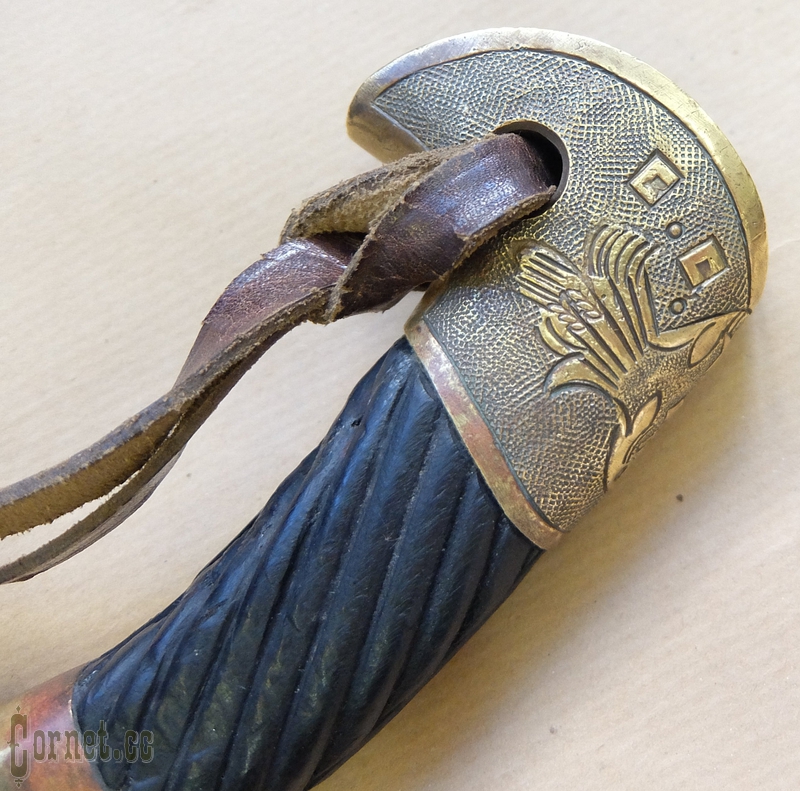 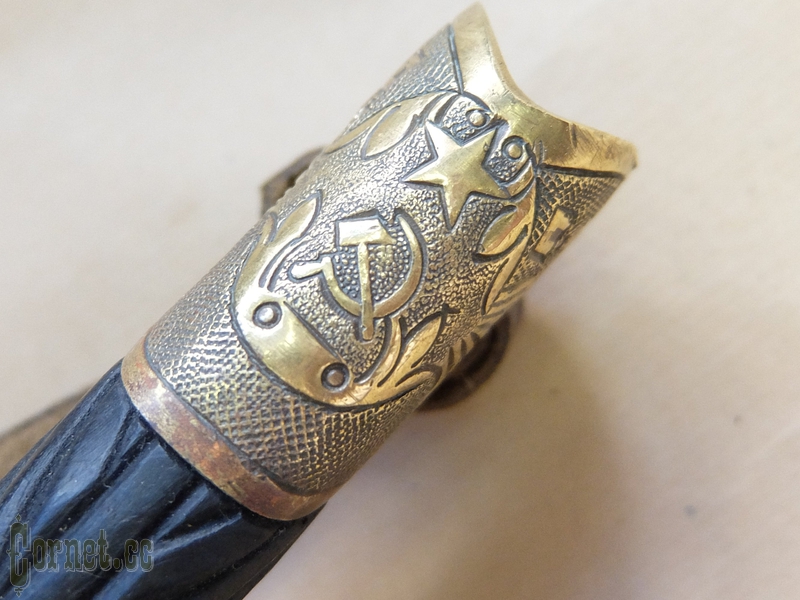 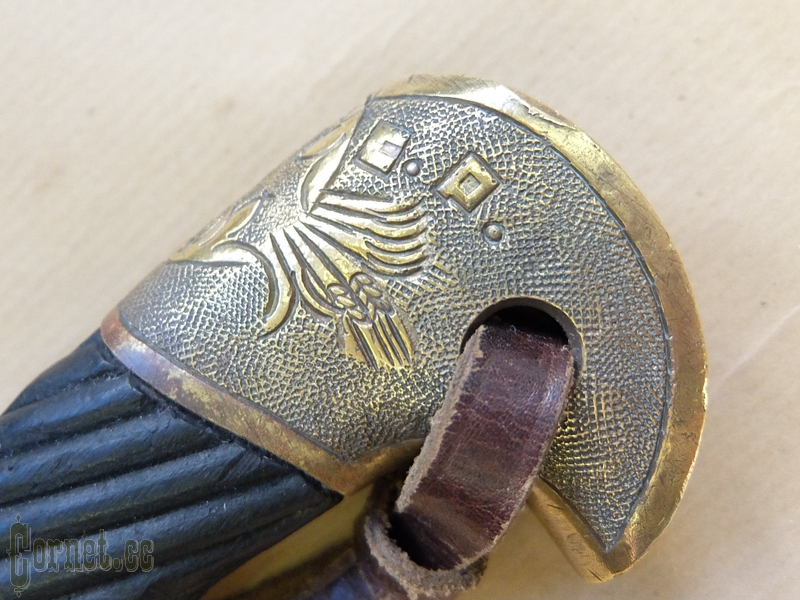 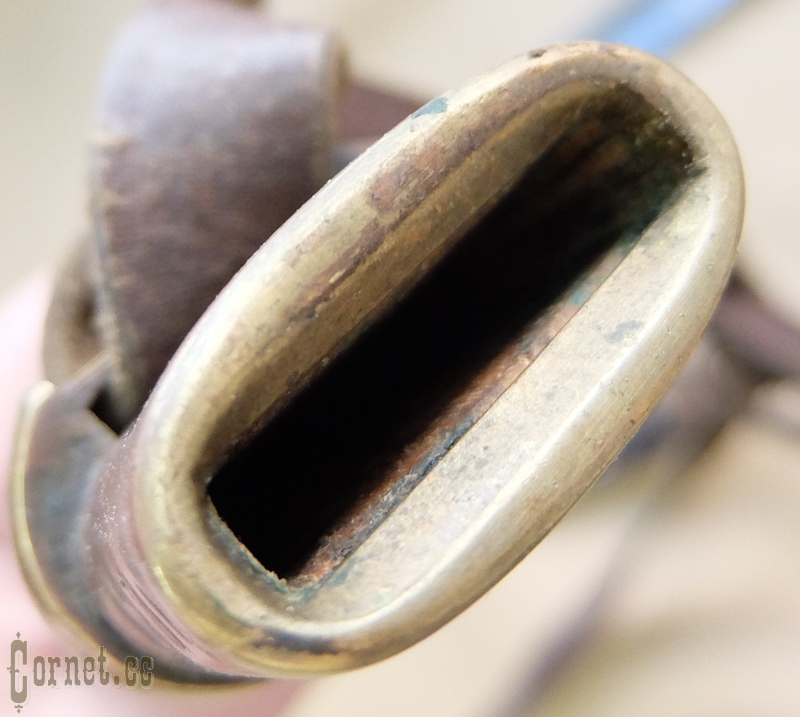 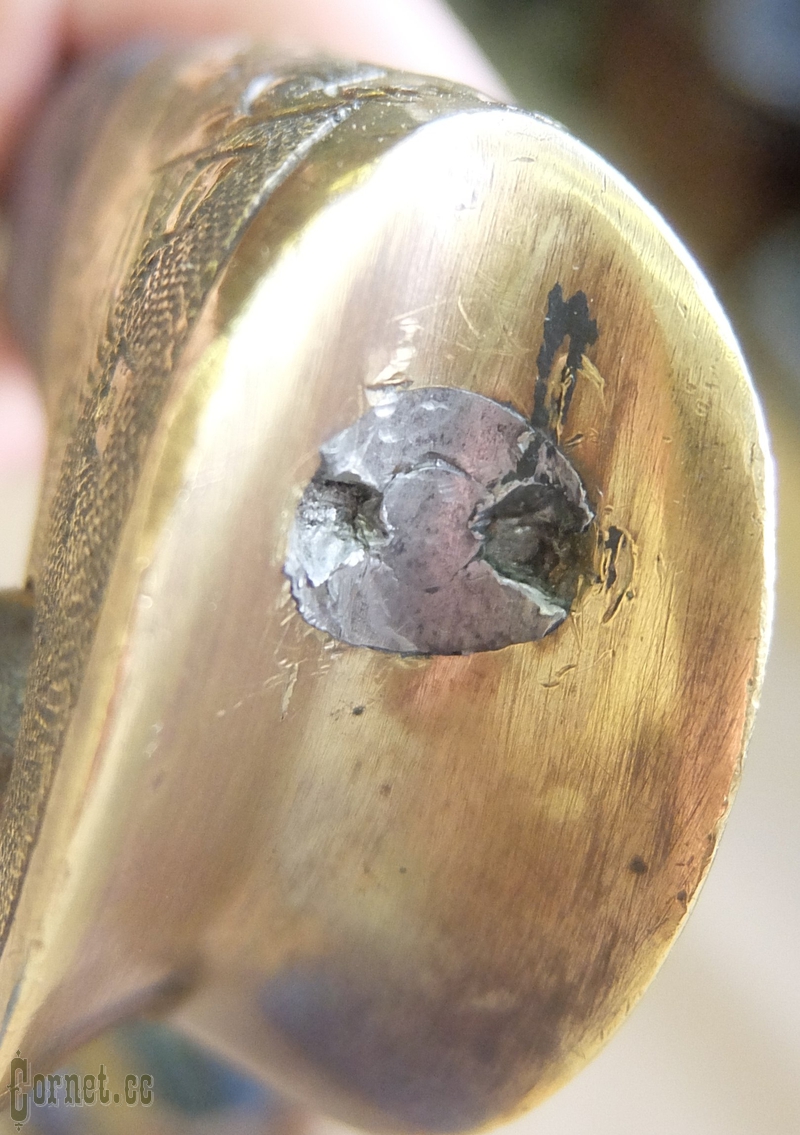 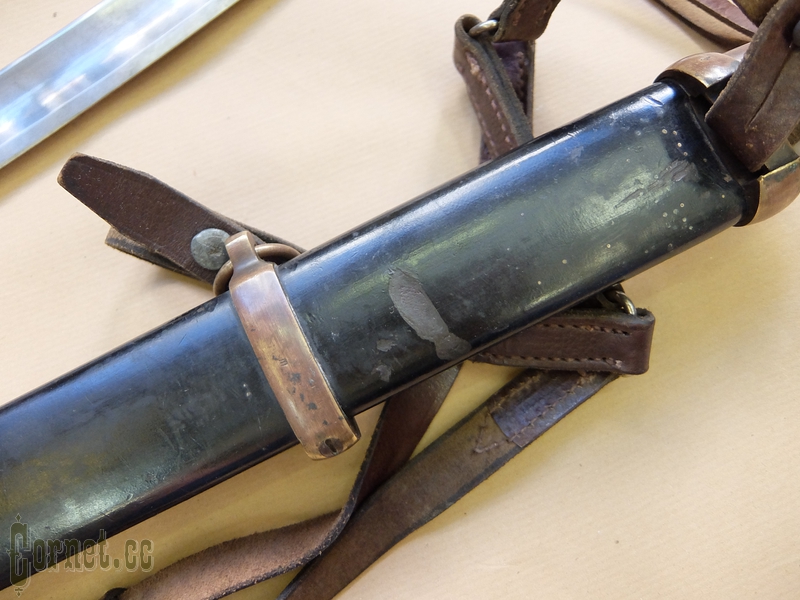 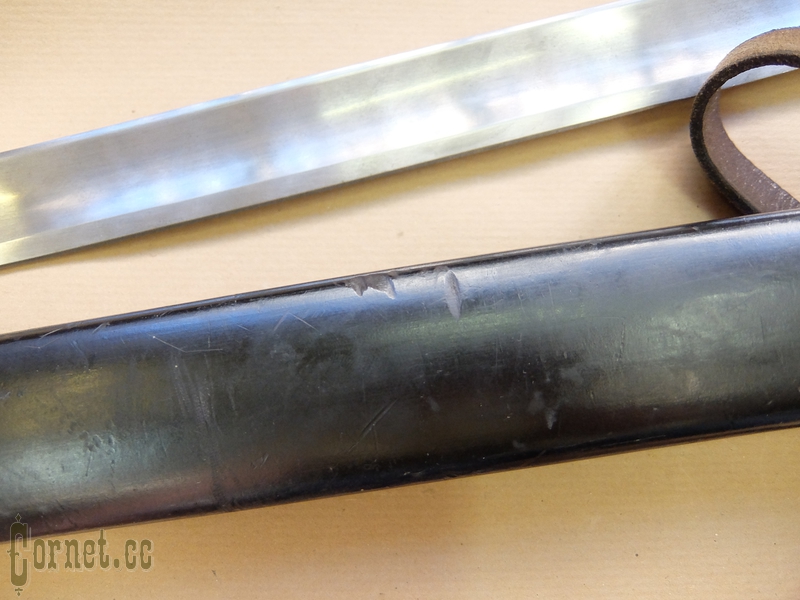 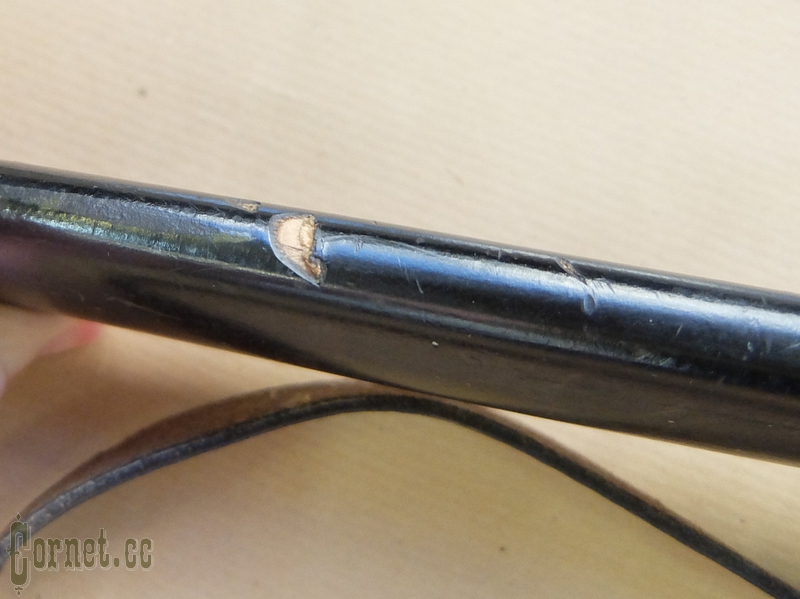 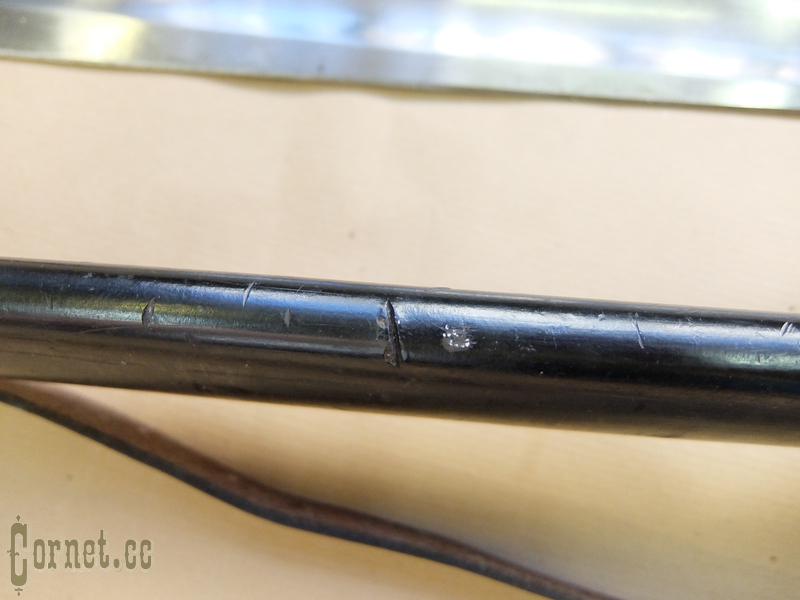 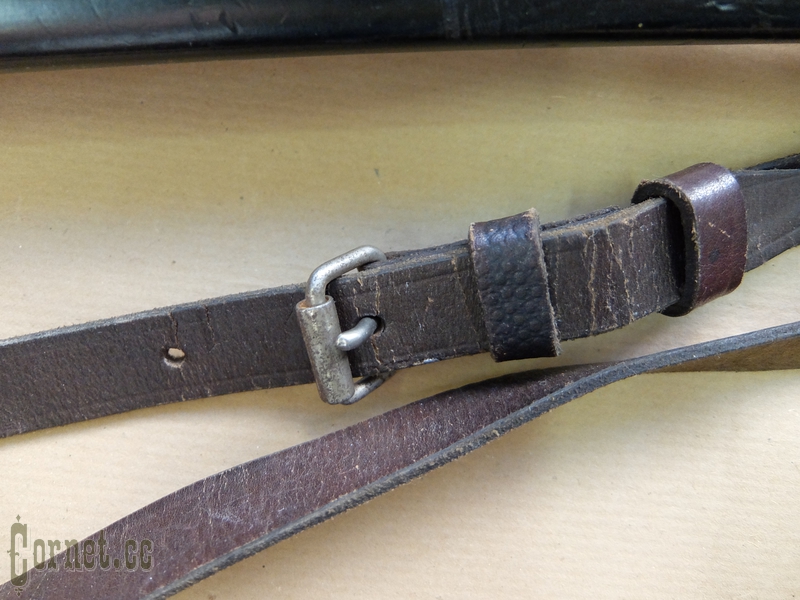 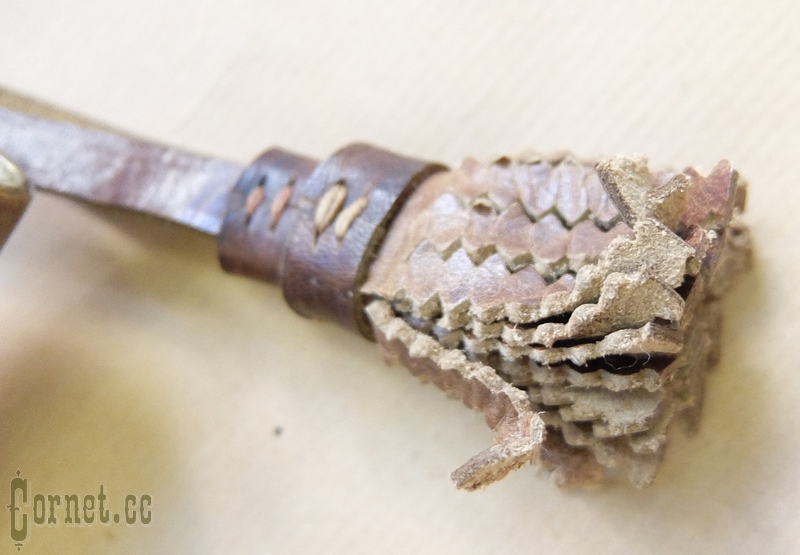 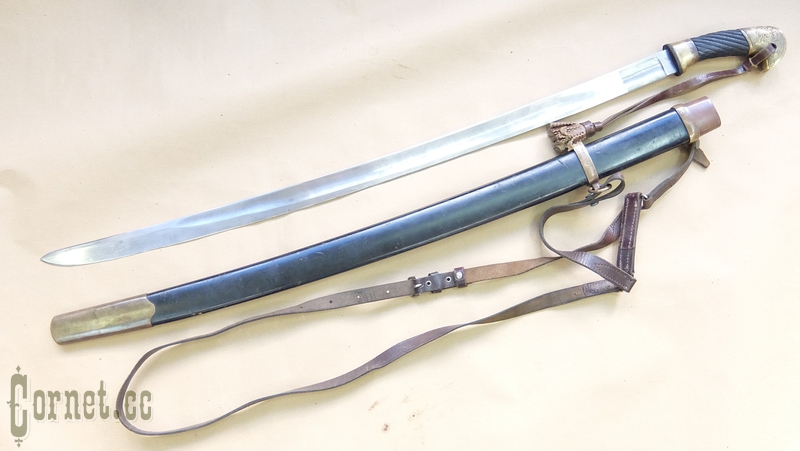 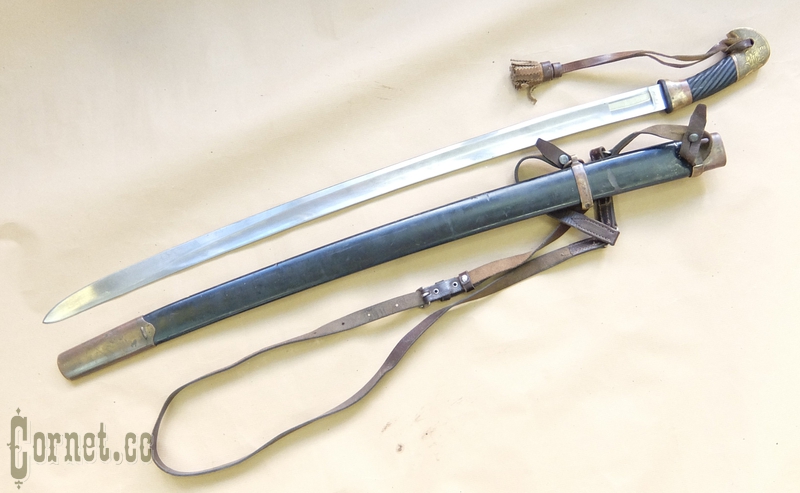 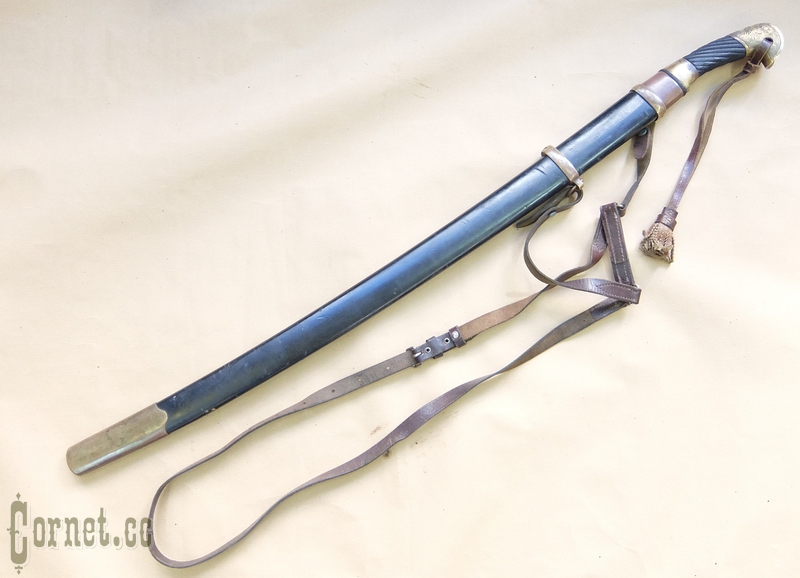