The medal was established by the Decree of the Presidium of the Supreme Soviet of the USSR dated October 17, 1938, to award for actively contributing to the success of combat operations, strengthening the combat readiness of troops. 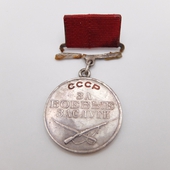 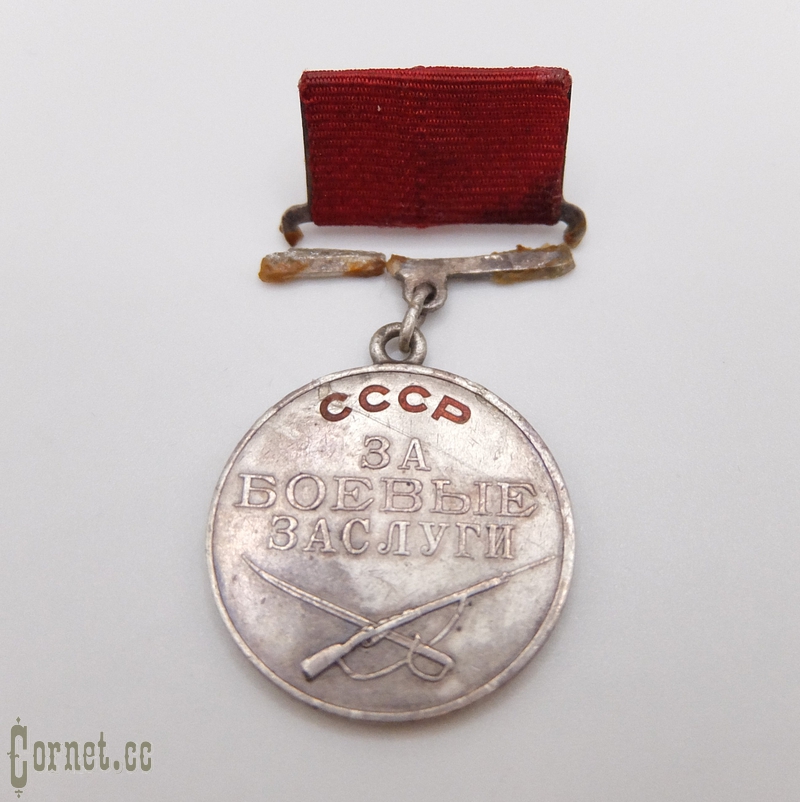 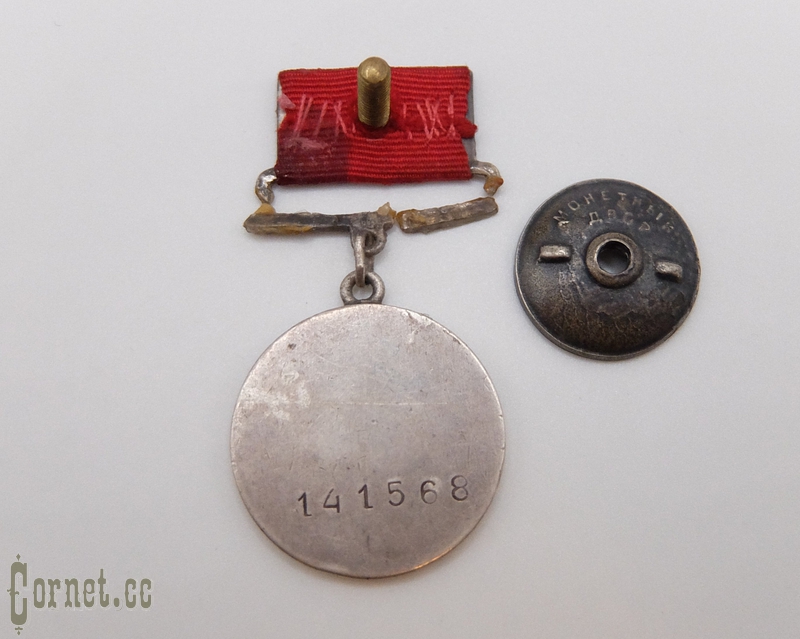